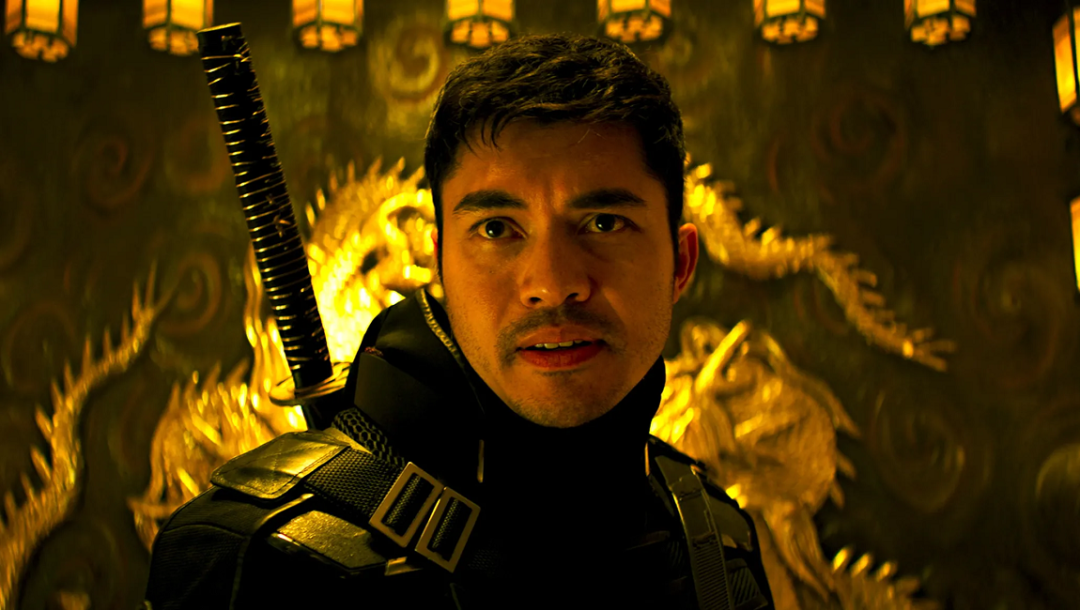 Snake Eyes is all boring backstory and cliched tropes, and not remotely as weird as the material demands.


Apparently, it’s absurdly hard to make a good movie out of a beloved ’80s cartoon that was essentially a glorified toy commercial for children. Although there are many incarnations, the G.I. Joe moniker is probably most widely associated with the animated TV series that ran weekdays and was an afternoon staple for many a sheltered boy. And in case you aren’t familiar with it, the show was absolutely BONKERS. It featured a do-gooder army of weirdly code-named All-Americans battling a ruthless terrorist organization determined to rule the world named COBRA, which it turned out was a death cult descended from mutant snake people who lived under the North Pole. The Joes blasted their innocuous laser beams (never bullets) at despots cloned from the DNA of famous warlords and at fast-food franchises that had been clandestinely turned into missile launch sites, among other bizarre targets. Just nuts.

Snake Eyes: G.I. Joe Origins, depressingly, has none of that good stuff. This latest attempt follows two middling previous attempts that — despite not being very good either — got closer to the goof-ass tone these films deserve. Instead, the relatively beloved character of Snake Eyes — a mysterious blind/mute black-clad ninja with a pet wolf named Timber; basically the series’ Boba Fett — is here demystified with an entirely unnecessary and boring back story that spends its entire runtime (literally until the very final moments) explaining how he got into the suit and joined the team. It’s pointless, loaded with cliche, suffers from a fatal case of prequel-itis, and, worst of all, it’s boring.

As a young boy, Snake Eyes (he’s never given an actual name) witnesses his father’s murder at the hands of some bad guy, and swears revenge. Years later, grown-up Snake (Henry Golding) is making a living as a drifting underground fighter (as you do), before being recruited by a shady Yakuza boss who promises him a lead on his father’s murderer. Snake Eyes finds himself thrust into a world of warring ninja clans that should be pretty exciting, but which is mostly just people talking about honor all the time.

There’s little in the way of the gleeful weirdness one might hope for under the G.I. Joe imprimatur, save for a welcome scene involving some giant snakes and a late-film bit involving a magic stone. Most of the action is of the sword combat and hand-to-hand variety, and as directed by Robert Schwentke, the hack behind junk like RED and R.I.P.D., it’s a haze of bouncing handheld camerawork and pointless edits. Take for example an early fight scene between Snake and the clan’s trainer, played by amazing screen martial artist Iko Uwais: it’s riddled with cuts that obscure this terrific performer’s abilities because it needs to obscure Golding’s lack thereof.

As far as Golding’s other qualities, he’s merely adequate in a role that requires almost no lifting, only really asking that he stare at people while they explain things or grunt a little while standing in front of a green screen. It’s, of course, terrific to have an action film at this budget/franchise level fronted by an Asian actor, but not only is he mostly a bland presence, he’s saddled — as is the entire film — with endlessly cliched tropes about Asian cultures and martial arts and honor and on and on. And Schwentke obviously leans into all of those ideas visually with a completely perfunctory image of Japan as either entirely Zen gardens and pagodas or neon and skyscrapers. There’s not a single novel element here whatsoever, and there’s barely even any G.I. Joe stuff at all save for a few side characters and the vague mention of COBRA. If the plan was to burden this fun character with some boring-ass, sub-TV-pilot origin story, the least you could have done is hire someone weird like Takashi Miike to bring life to such a dull vision. 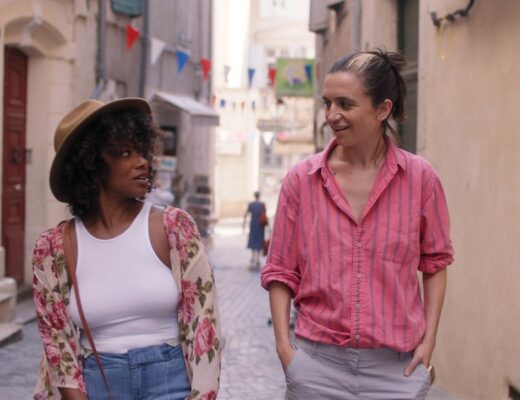 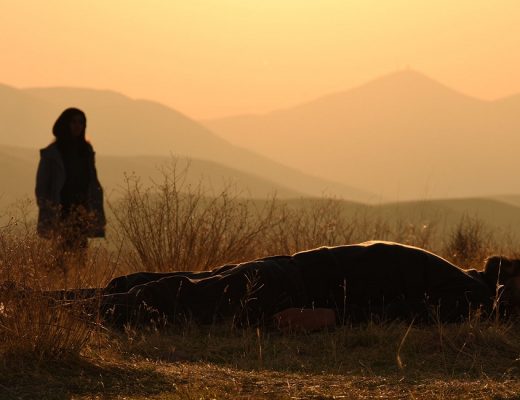 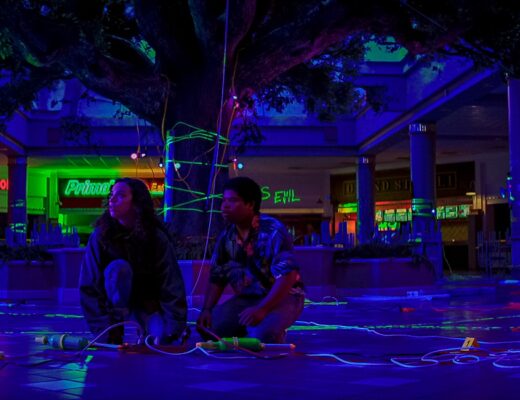 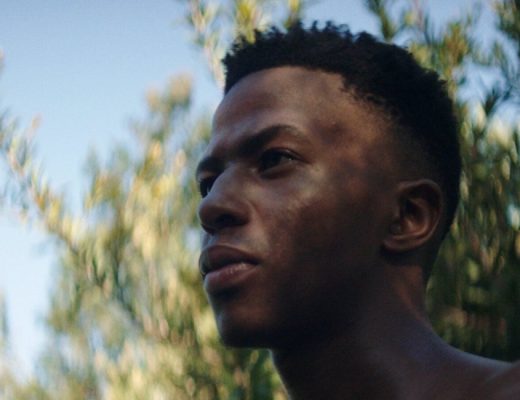 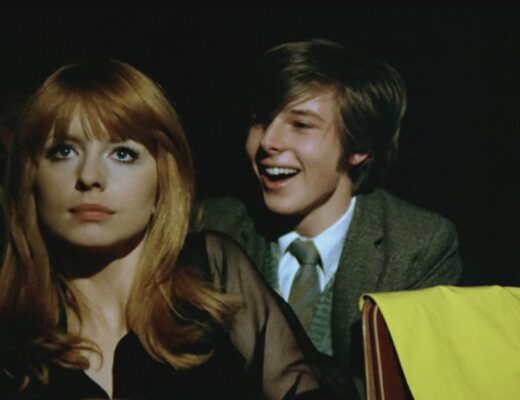