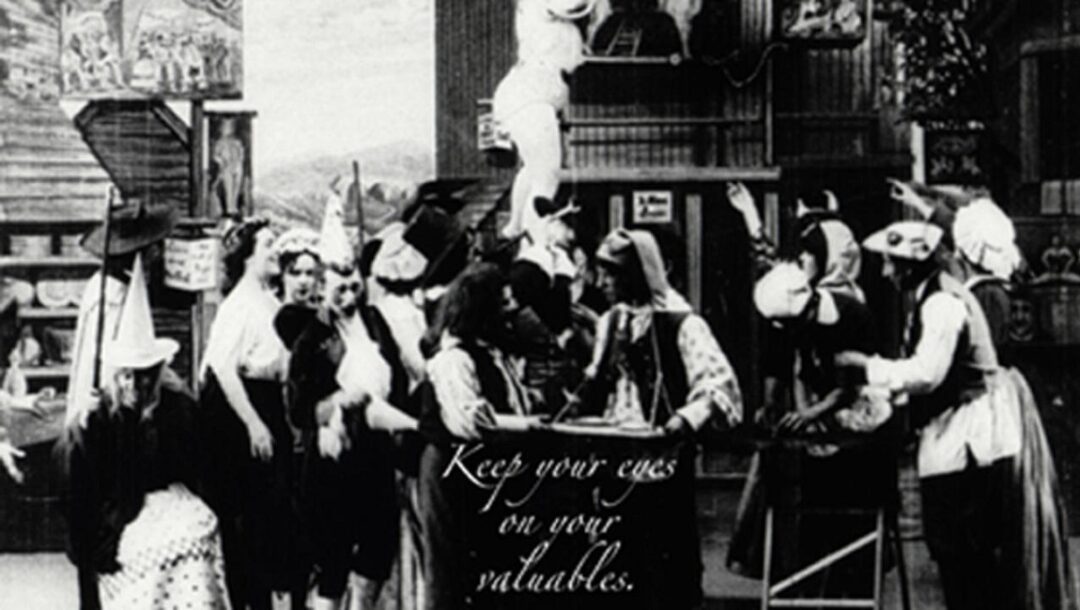 Of the many ontological experiments Ken Jacobs has crafted over the last half-century — which have varied between different artistic mediums, lengths, modes, and, especially in the last decade, dimensionality — the overwhelming critical popularity and canonization of his Tom, Tom, the Piper’s Son feature is paradoxically both entirely logical and a bit perplexing in hindsight. While first consecrated as a piece of “structural cinema” by always grandiose P. Adams Sitney (a term which has since been widely debated, though its connection with Jacobs’ work has been tangential at best), Tom, Tom has taken on a life of its own, occasionally being re-worked across the years and eventually digitized via the telecine techniques seen in 2002’s A Tom Tom Chaser — like many of Jacobs projects, he likes to tinker after the fact — and is now comfortably considered a crowning achievement for late ’60s American avant-garde film in general. Within the context of Jacobs’ own body of work, it serves as his first truly “serious” exercise in perception, as opposed to the more relaxed home-video qualities of Little Stabs of Happiness or the improvisational camp sensibilities found in Blonde Cobra — and also unlike those two, Tom, Tom clocks in at around the two-hour mark, which both instills a sense of artistic importance to the piece as it forces viewers to ruminate on its central ideas for a protracted period of time (call it cinematic Stockholm Syndrome) and gives the work the acceptable length needed to market it to more commercially-minded theater spaces.

The film is certainly an academic text in terms of presentation, the type of work usually viewed in a freshman-year experimental film class in college or at a prestigious contemporary art museum; you don’t casually watch something this didactic in its intentionality, this instructional in tone. The result is that the act of actually viewing Tom, Tom has become something of a deeply uncool and difficult rite of passage for those who are willing to engage with the likes of underground cinema. There’s a bit of cosmic irony to the conditions by which most end up viewing Tom, Tom for the first time: it’s a work that requires an incredible amount of patience, goodwill, and consideration, virtues that commercial cinema don’t ever really instill in viewers. It’s also the type of work that only a teacher could ever make, or ever be interested in making; we, the viewers, are Jacobs students for 120 minutes as he teaches us how to properly “watch” a movie. And so there’s undoubtedly an air of patronization to whatever lesson is about to be taught, one that more self-righteous spectators might interpret as being reprovingly lectured; those who are more open-minded to the experience are more apt to claim that Jacobs may be veering a bit into condescension, but the ultimate payoff is still worth it.

Starting with a 1905 G.W. “Billy” Bitzer short of the same name as a creative inception point, this Tom, Tom follows a crowd of town dwellers chasing a local pig thief (named, duh, Tom, Tom) through a loft and out of a chimney, before finally subduing him and reclaiming the hog. Bitzer’s work is seen at the start of Jacobs’ Tom, Tom in full, completely uninterrupted, a single time through. After this initial setup, it’s easy to take stock of what you’ve seen as the basic elements of visual information: pig is stolen, people chase pig thief, pig is returned home. But that type of reasoning does a great disservice to Bitzer and the others who crafted this short, and fails to properly consider the time and effort that went into the sets and the choreography of the background players to appear appropriately on cue. What Jacobs does next is incredibly generous in that regard: he makes it the audience’s obligation to notice these things as he scrupulously re-photographs Bitzer’s film for the remaining hour and fifty minutes. He slows down and speeds up the footage, which alters actions and movements, freezes on images for upwards of ten seconds, and even turns the camera on his own loft and away from the film’s ostensible diegesis.

And so, viewers bear explicit witness to every second of the film, to every tiny detail that occurs within the frame. In a sense, what occurs on a visual level is what repeating a word over and over again produces verbally: these images begin to lose their legibility, which was established within a narrative space, and in doing so, begin to form new meanings based on one’s own personal interpretation. Put bluntly, it’s the complete deconstruction and re-establishment of cinematic space through physical altercation. Jacobs closes Tom, Tom by showing Bitzer’s film once again, this time completely unchanged in the same fashion as the opening. But what has changed this time around is the viewer — or, more specifically, at least their faculties of sight, of seeing, have been refined, improved. The result, then, when viewers (re)observe the happenings of Tom, Tom the pig thief and his pursuers, after undergoing Jacob’s many amendments (wanted or not), is that they can’t help but perceive these final ten minutes as a different film entirely.

Alternating Currents | Under Construction: Notes on the ‘Notes’ of Saul Levine 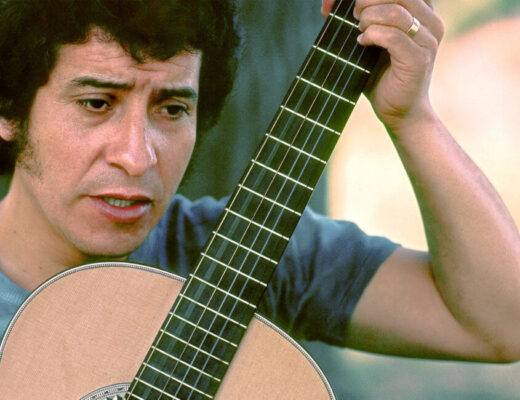 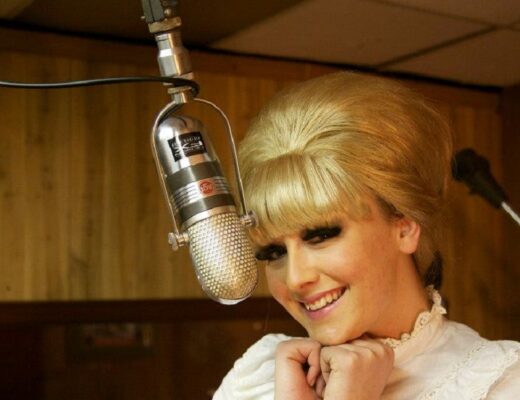 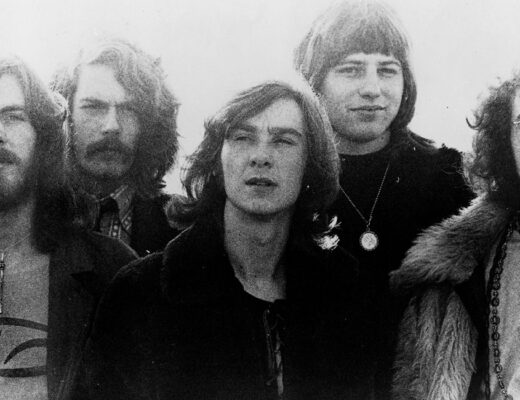