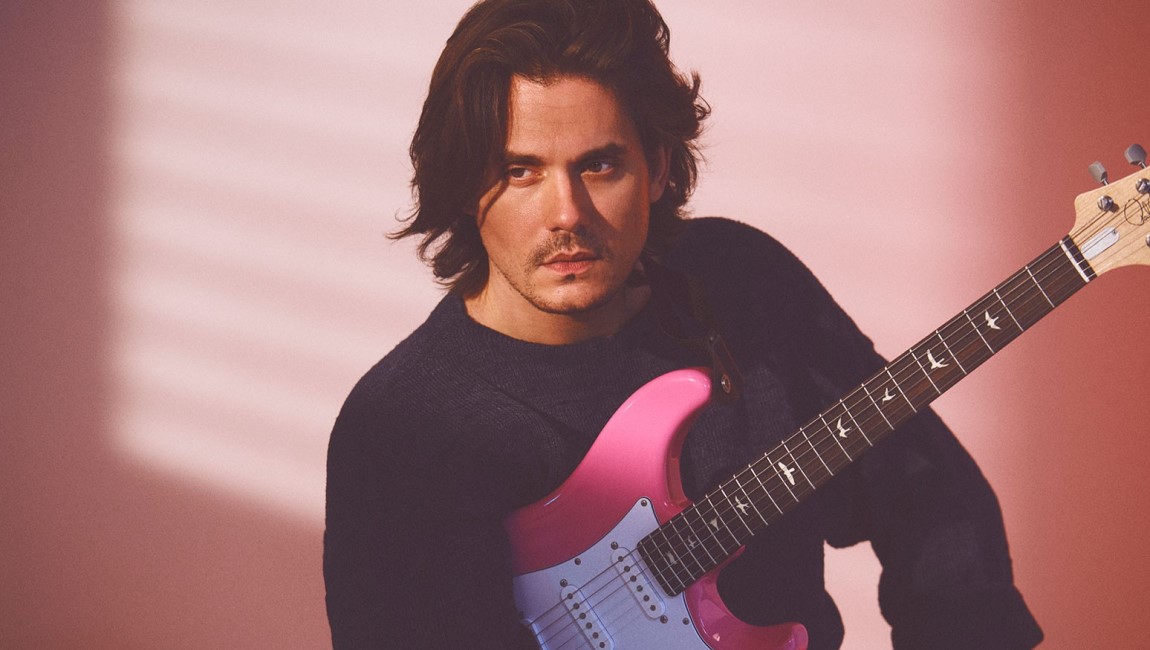 Sob Rock finds John Mayer effecting something between self-effacement and contrition, but it’s all couched in just more of the same soft-boy bravado.

John Mayer may be immune to embarrassment. Whether it be avoiding the fallout from egregious interview comments from years ago, multiple exes writing songs about how terrible of a boyfriend he was, or the inescapable image of a soft-boy (light) rock star destined for dentist’s office waiting rooms, Mayer has managed to land on his feet time and time again. His massive success and noted guitar skills landed him the new Grateful Dead frontman gig half a decade ago, alongside a healthily growing body of solo work and major sold-out arena tours.  It’s the confidence from these successes that materializes on his newest effort, Sob Rock, an ‘80s pop-inspired record peppered with the sounds that were the bread and butter for a generation of artists before him. In all of these imitations, the question then remains as to whether or not his unflagging confidence is warranted.

Sob Rock is less of an attempt at a sonic rebrand and more of a strike at a specific feeling. From the album cover’s sale stickers and half-attempts at downplaying the quality of the record itself, it appears as if Mayer is trying to give the impression that his latest is something like a long-lost bargain bin record. While on its face this seems antithetical to the swagger he displays in every other era of his career, it also feels too on-the-nose, too calculated, to be ironic in the way it intends.  Instead of a fresh take on pop beats and synth-heavy hooks, its aping is so entire that much here feels like it’s retreading territory from an age long past rather than reinterpreting it. In other words, Sob Rock fails to steer out of the rut Mayer often finds himself stuck in: that of being too musically talented to write off completely, but never so well-developed as an artist or brand to actually be interesting. Indeed, the most notable moments on this album are the cringeworthy ones, such as “Why You No Love Me,” a song whose titular chorus repeats what can most charitably be interpreted as a bad joke: “Why you no love me? / Why you no love me? / Why you no even care?”  While some leeway can be afforded due to time considerations — much of the album was recorded as early as 2017 — that also suggests ample opportunity for edits, rewrites, and reflection, which clearly didn’t happen.

Or, perhaps it did, but Mayer was happy with its shape: after all, he uses Sob Rock as a platform to take stock of his previous embarrassing behavior, and the lyrics find him vaguely poking fun at himself, an almost critical view of his schmaltzy, over-dramatic style and persona over the years. But self-awareness isn’t innately divorced from narcissism, and the result here is yet another self-indulgent exercise that misses the mark by a mile. If Mayer truly wishes to dispense with his past self, genuine introspection will be essential to the process, rather than approaching his foibles with the same unappealing bravado he’s been rocking for his entire career. 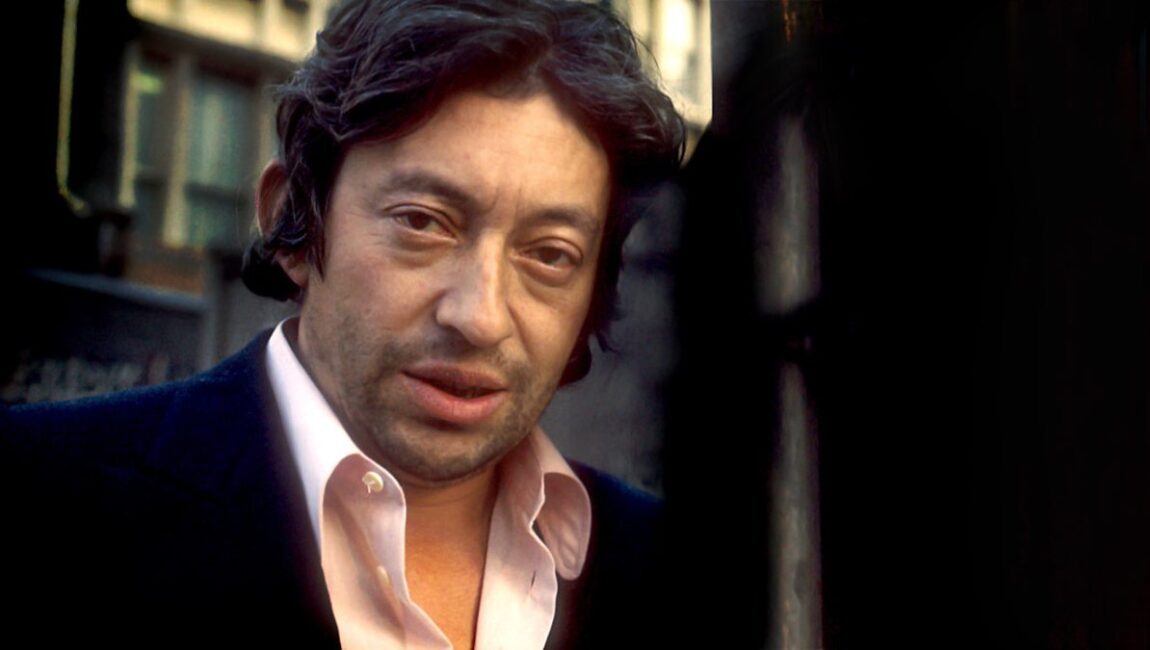 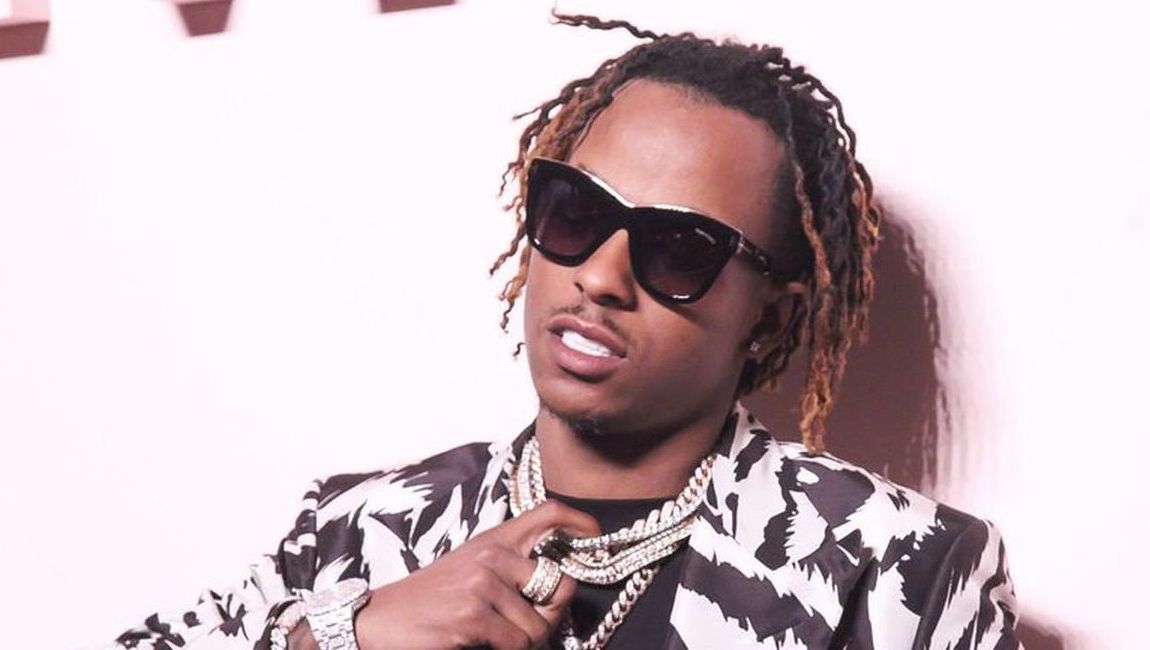 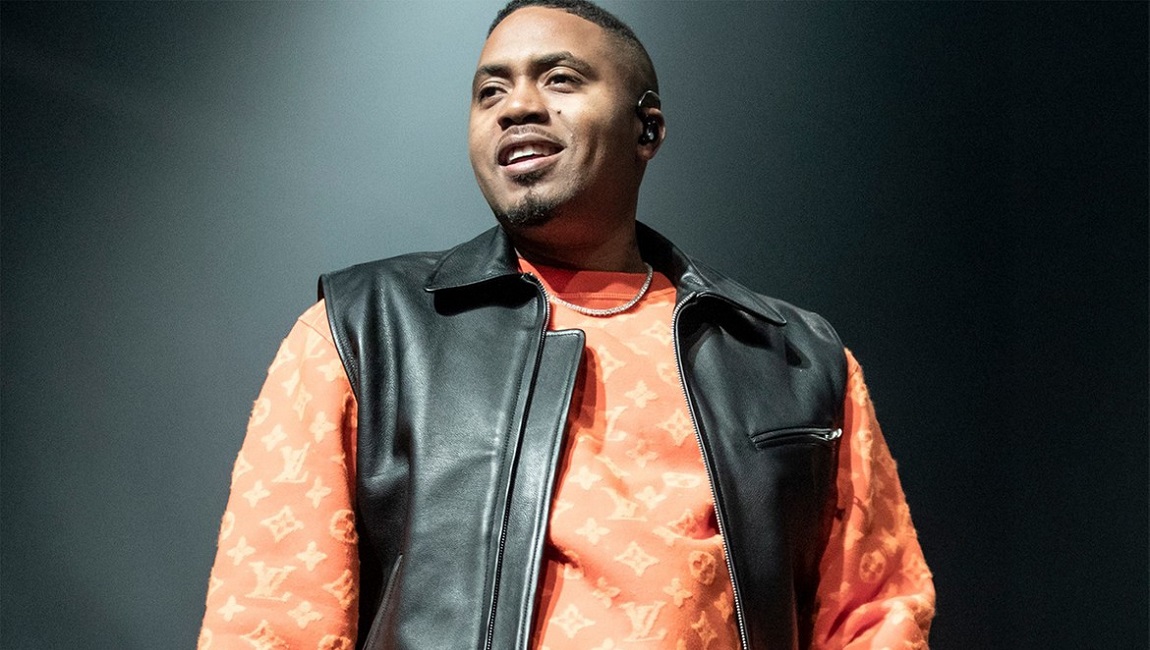 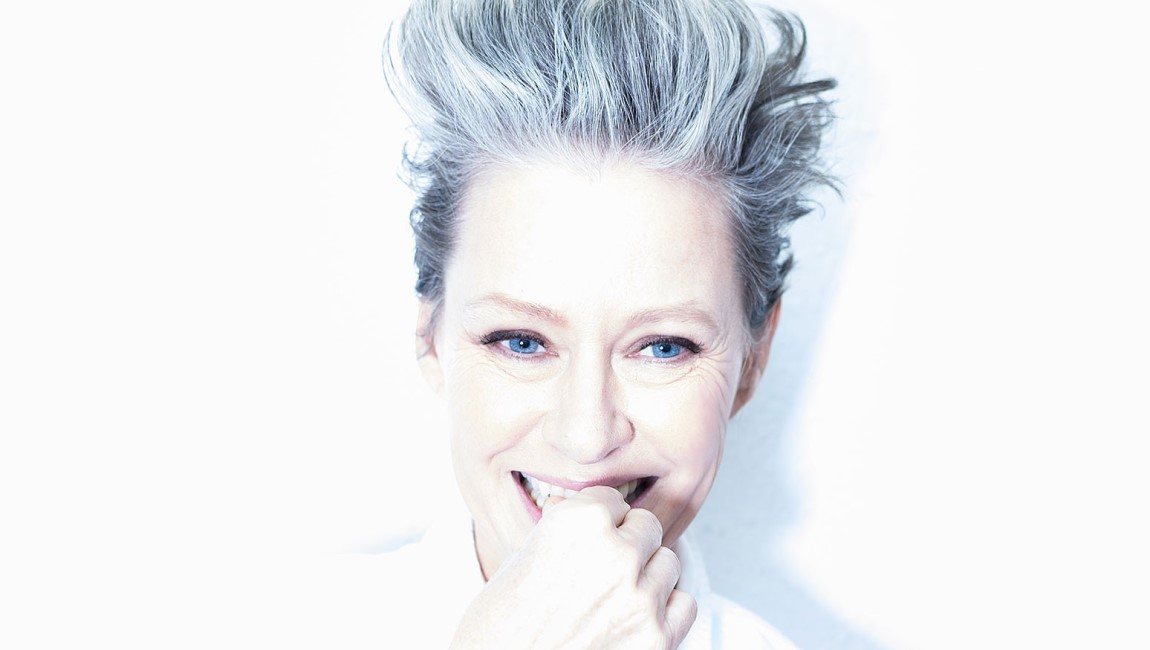 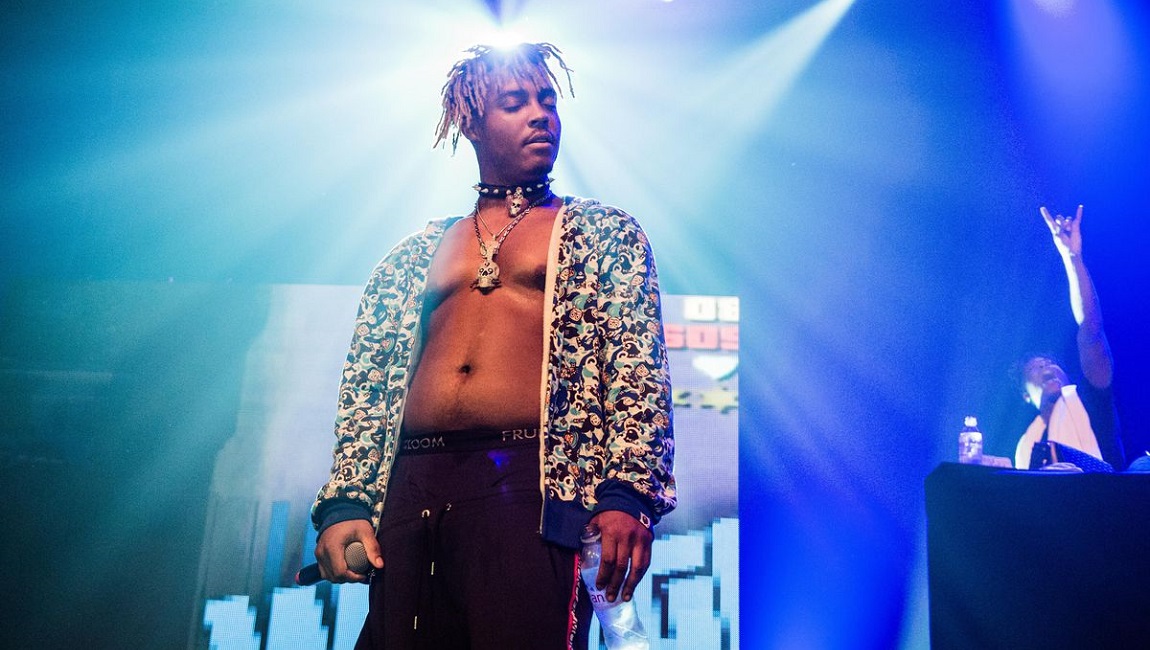