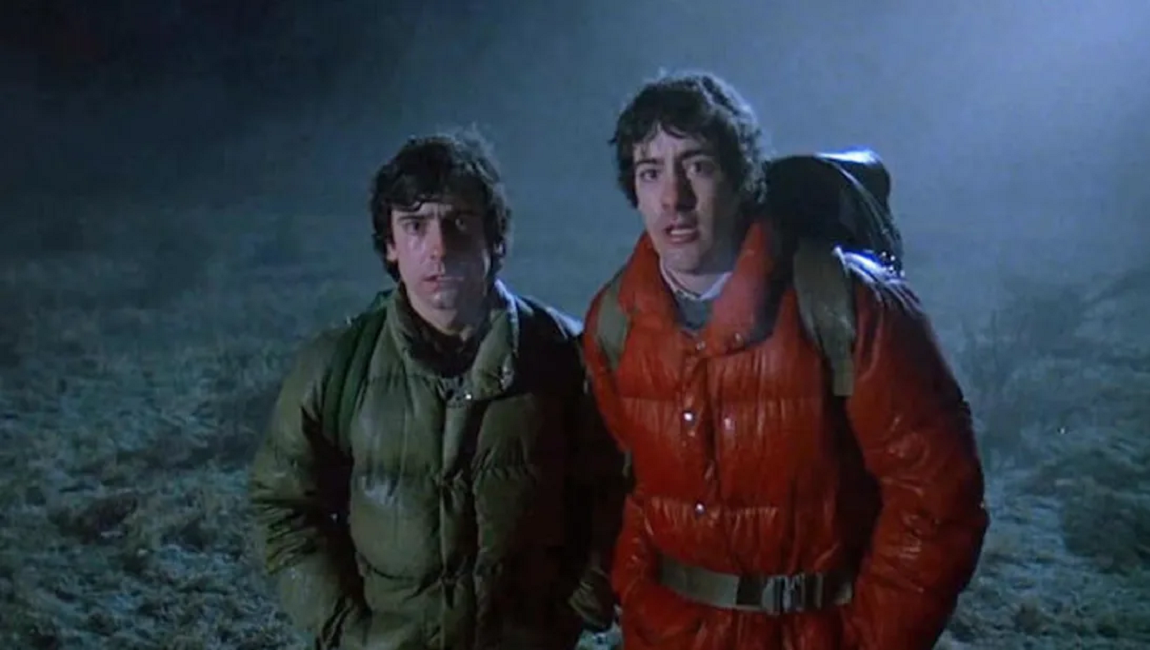 Horror-comedy is one of the hardest cinematic lines to toe, but 1981’s An American Werewolf in London is perhaps the greatest existing instance of that alchemy. Not merely because it’s both really scary and really funny, but because it constantly makes counterintuitive choices — in tone, in pacing, in simple shot selection — to keep its audience off-balance. And it’s not just that the jokes land or that the shocks sting; rather than the former deflating the tension of the latter, humor is deployed to enhance discomfort and exacerbate dread.

Take the opening sequence. David (David Naughton) and Jack (Griffin Dunne) have already hurriedly excused themselves from a pub in the middle of nowhere (The Slaughtered Lamb, yikes) at which they stopped to escape the rain  after being warned by its less than welcoming clientele to stay off the moors. Director John Landis shoots the whole thing like a comedy of the ’30s or ’40s, simply tracking alongside the two friends as they walk and talk, not cutting between them. The deeper space around them is dim, but the surrounding area is brightly lit for film, which completely obscures the distance — anything could come from anywhere — but also creates a sort of stage for the characters that we know something will have to enter. Simple cuts instead of dissolves tell us they’ve been walking awhile. Terrified by the howling monster we as spectators can’t help but know is pursuing them, in between fearful gasps of “What is that?” they revert to jocular small talk about girls they want to sleep with. It doesn’t help.

After they’re attacked by the werewolf and Jack is dead and David is hospitalized, Landis stops the narrative cold in order to pack David’s recovery in the hospital with almost precious bits of comedy alonside some truly (literally) nightmarish non-sequitur. Nurse Alex (Jenny Agutter) cares for a precocious little Indian boy who only shouts “No!” The chief doctor meets with two policeman who also seem like pure caricature, one gravely all business, the other almost cluelessly bumbling; they are incredulous at David’s tale of a mysterious beast . Meanwhile, David has terrible visions of monsters dressed as Nazis machine-gunning his family. None of it has anything to do with anything, and yet it’s all suggestive of an everyday banality, a real world in which these fantastical and terrible events can take place. Nowadays you’d call it “grounded.”

Even setting aside the “greatest horror-comedy” status, it also only took seven seconds of screen time to make An American Werewolf in London the greatest werewolf movie in history, which it still is 40 years later. Much has been said about its legendary transformation scene, but again, it’s the off-balance choices that make the package so memorable. We’ve already watched David confront the decaying spectre of his dead buddy Jack, and we know — because we’re watching a movie — that David will soon change into a deadly beast… but it’s watching him pace with anxiety and disbelief that’s more unsettling than any curse or warning from beyond the grave, a throwaway moment in any other film that Landis extends here into several minutes. And when that monster does manifest, it’s on a sudden cut, a shock; David screams in agony almost out of nowhere. Those moments that changed monster movies forever are a mere sliver of the minutes of footage filmed of makeup master Rick Baker’s prosthetics; indeed, it was so little of it that Baker himself was convinced the scene had been botched until he saw the aforementioned seven seconds in a packed theater, David’s face pushing into a twisted wolf’s snout as we hear his moans, his bones cracking, and Sam Cooke cruelly crooning “Blue Moon.”

Speaking of “Blue Moon,” not only do all of the songs in the film cheekily feature “moon” in their titles, but “Blue Moon” is itself heard three times, to three staggeringly different effects. Once at the opening credits (performed by Bobbie Vinton) where it seems like a playful taunt, given what we know we’ve bought a ticket to see. Sam Cooke’s iteration during the transformation is the ultimate contrapuntal choice, a sweet romance pushed up against a body writhing in torment. And finally, the Marcels’ earworm at the final moments, that famous “baw-baw-baw-baw” as we gaze down at David’s bullet-riddled corpse while Nurse Alex howls in grief, and the song is both a dirge and a sick joke, making American Werewolf’s final counterintuitive choice the terrible punchline of death. 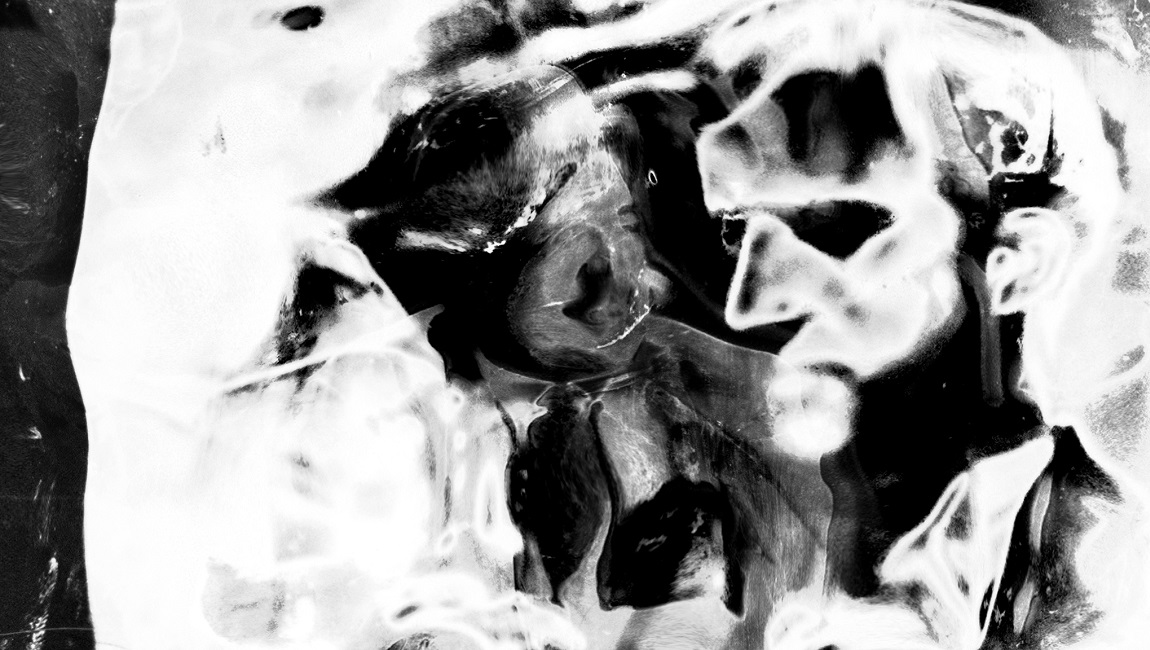 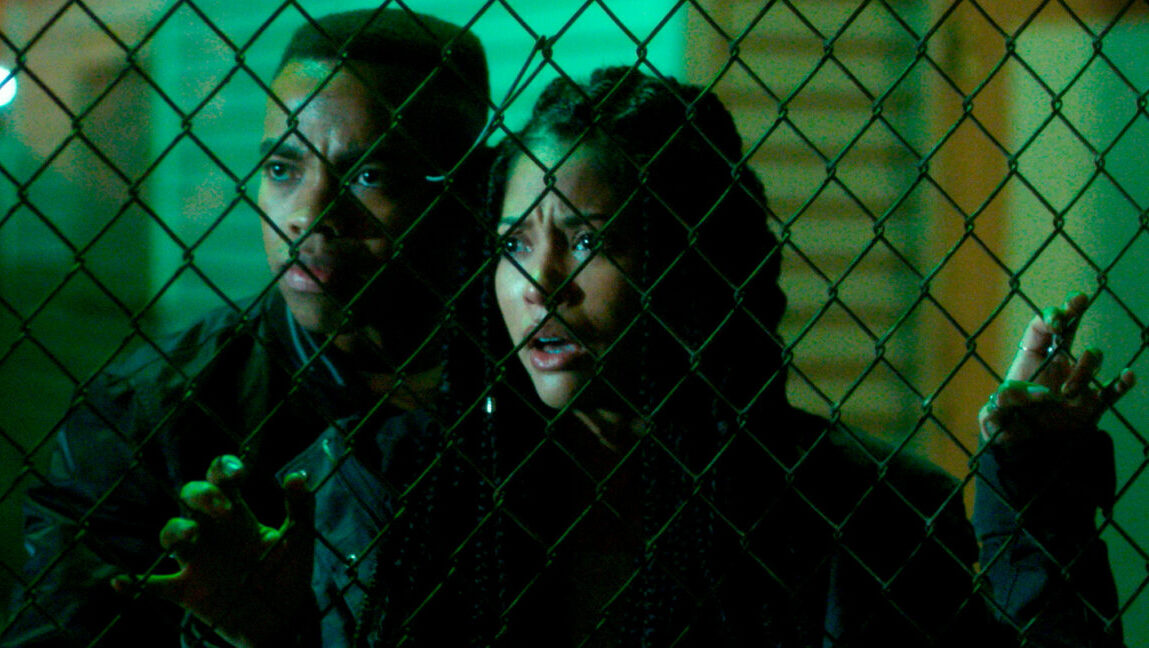 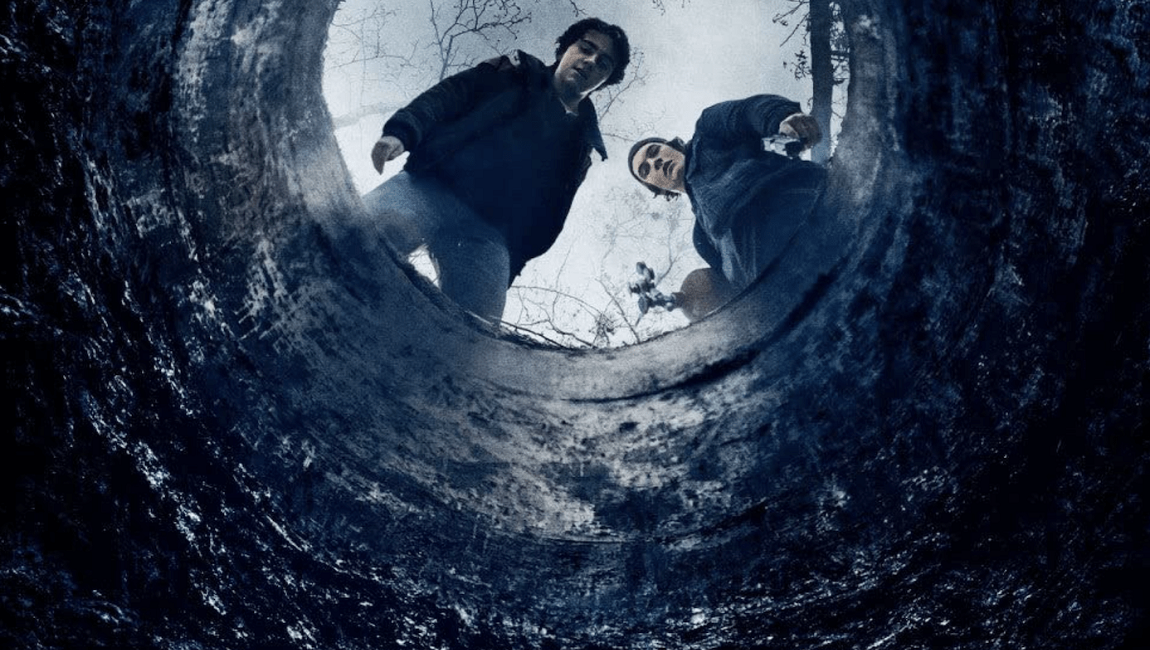 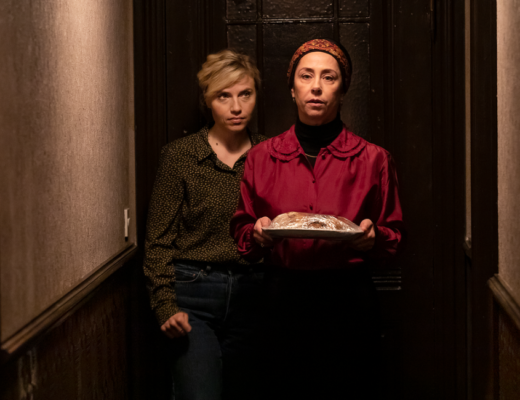