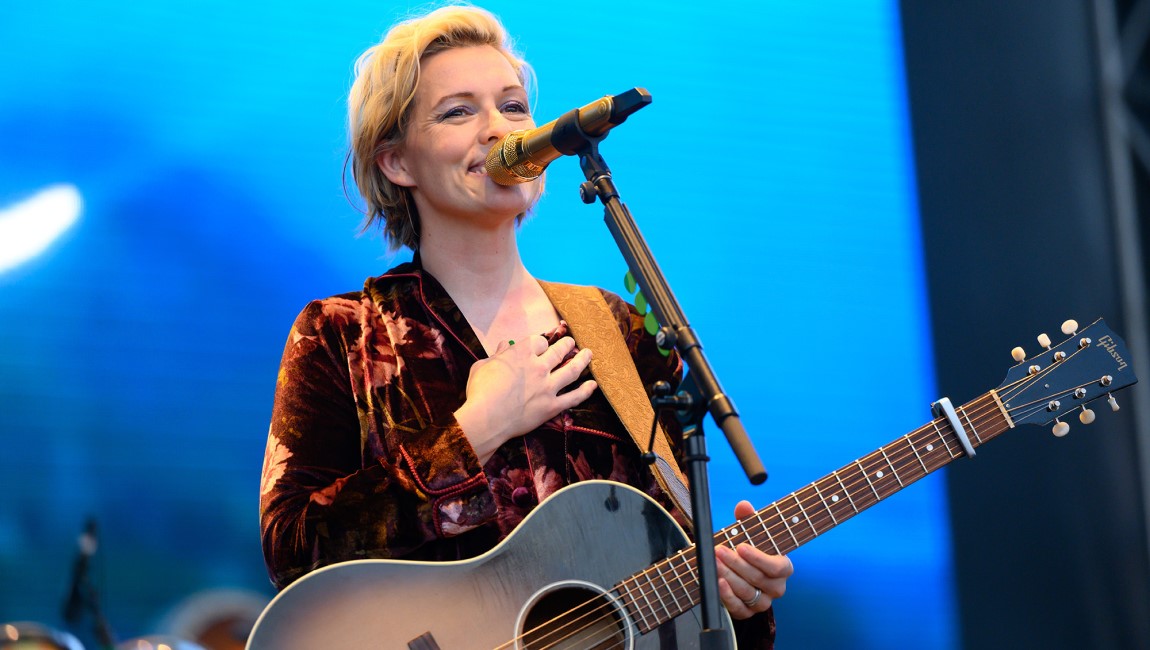 In These Silent Days breaks the COVID-19 album mold, with Carlile toward introspection and intense emotionalism without giving in to insularity.

Brandi Carlile wrote the material for In These Silent Days while tucked away at home, at the peak of the COVID-19 lockdown — and like so many artists working under the same conditions, her instinct was to turn inward. If the turmoil of the outside world registers at all in these songs, it’s only indirectly — the album title references a cold war between two lovers, not the eerie hush of quarantine — with most of the album reflecting on domesticity. But introspection doesn’t necessarily mean insularity, and though In These Silent Days was conceived in a bubble, it plays as Carlile’s warmest, most welcoming, most assured album to date, a deeply accomplished work of songwriting and record-making.

Perhaps some of the credit goes to the great Joni Mitchell, whose friendship and songwriting legacy have both been guiding lights for Carlile. (Around the time of the album’s release, Carlile did some live shows performing Mitchell’s classic Blue in its entirety.) You can hear some Joni-isms in Carlile’s phrasing, her graceful folk-rock arrangements, and especially in the bright melody for “You and Me on the Rock,” an irresistible family idyll. There’s also some honor due Shooter Jennings and David Cobb, who produced the album with Carlile, providing a sound that’s at once colorful and svelte, steeped in classicist tropes without ever sounding bogged down by history or imitation. Check the raging guitars in “Broken Horses,” which almost feints toward prog-rock with its operatic intricacies, and to the lavish string arrangements that add drama to “Sinners, Saints and Fools,” the latest in Carlile’s catalog of Tumbleweed Connection homages.

But reserve most of your praise for the artist herself, whose work here proves that craft can be a conduit for emotional acuity, and rewarding unto itself. Song after song is a master class in form and a case study in directness. The piano ballad “Right on Time” takes its place among her greatest and saddest love songs. There’s also “Mama Werewolf,” a big-hearted stomp where Carlile faces her inner demons and deputizes her loved ones in keeping her honest; “Stay Gentle,” a folksy lullaby that teems with worthy maternal advice; and “Throwing Good After Bad,” another piano tune that ends the album on a note of tart regret. Individually, each song packs a punch, but together they add up to Carlile’s richest work to date — a reckoning with the complexities of romance, family, and self, pitched in a familiar language but sounding like no one but Brandi Carlile. 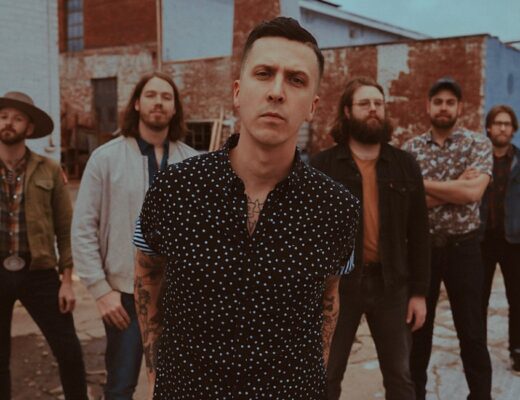 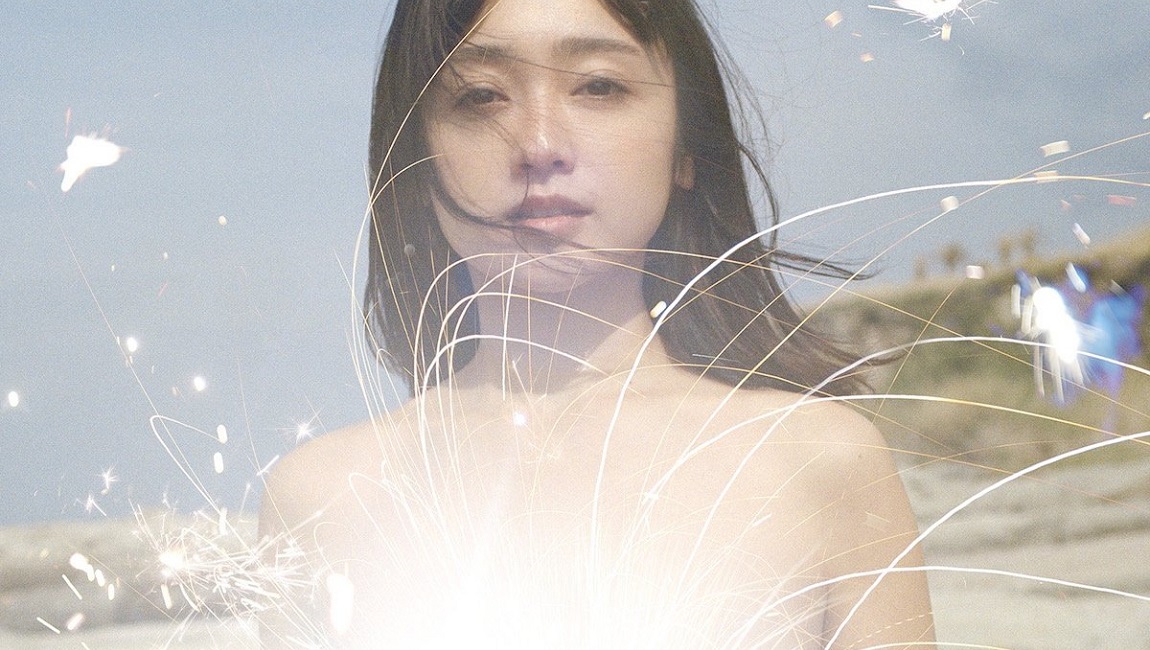