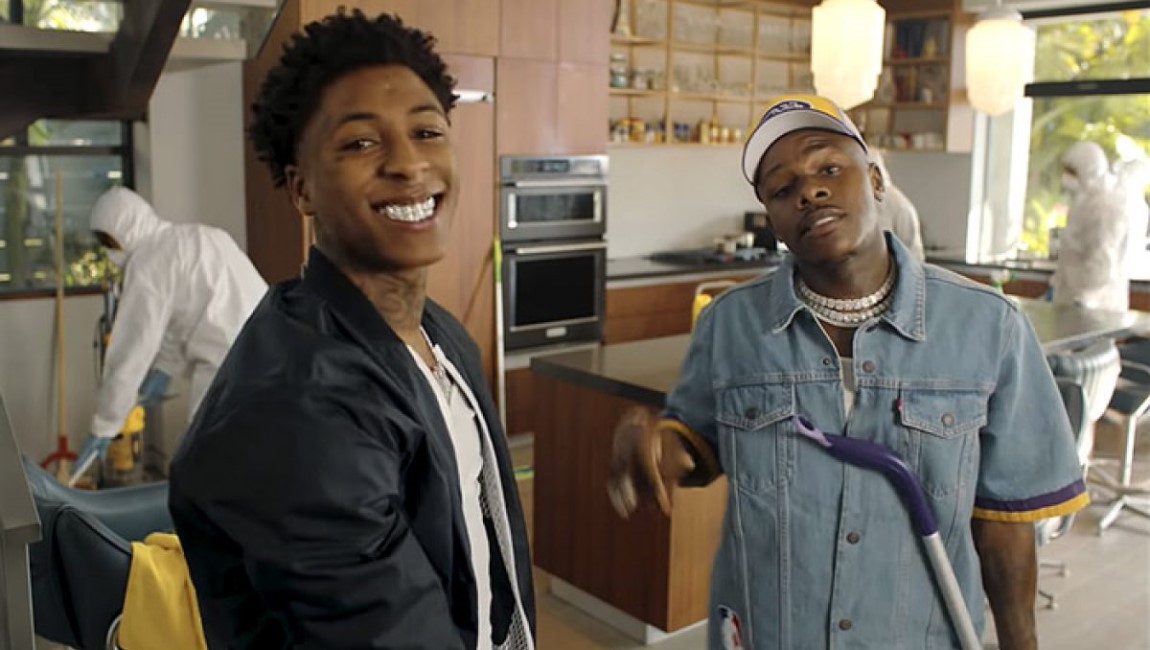 Credit: YouTube
by Paul Attard• Music• What Would Meek Do?

The only thing Better than You proves is that DaBaby and YoungBoy are better at putting out mid-tier music than most.

The title of DaBaby and YoungBoy Never Broke Again’s recent collaborative mixtape is an unsurprisingly (given the talent involved) hubristic assertion: you see, the duo are Better than You, which implies that their overall eminence extends beyond the parameters of rap and into basic human virtue — which, considering their long and storied rep sheets, is a bit of a stretch. But taken at face value, it’s a typical school-yard jaunt one could expect from the two biggest and most popular WWE Supervillains/cartoon characters in hip-hop; alternative titles probably included You’re A Loser and Na Na Na Boo Boo. But engaging in empty provocation is their specialty, which should establish some thematic common ground, or at the very least, provide a consistent throughline. Unarguably, they both have their own strengths by which they have every right to brag about: after all, YoungBoy can rack up YouTube views faster than the vast majority of label artists; DaBaby, on the other hand, is certainly better at shooting people at Walmart than just about any average Joe walking the street. The results are, regrettably, nowhere near this confrontational; if anything, the only thing they prove with this endeavor is that they’re “better” at continuously releasing mid-tier music than most.

Well, that’s not totally true: while YoungBoy continuously experiments with various degrees of success, DaBaby is perfectly content with doing the exact same thing he’s been doing for two years straight now. Lead single “Hit” — which was originally a two-parter with “Bestie,” now split up in reverse order to turn the project into a Möbius strip of sorts — plays out as you’d imagine based on these descriptors: the clear Playboi Carti-knockoff beat starts rattling off as DaBaby starts going through the motions, playing the victim whilst simultaneously being the aggressor (“Shut up, I know you don’t love me”), to then be saved by an animated YoungBoy — who’s also clearly doing his best Playboi impersonation, staccato flow and all — who sounds outright demonic as he squeals out “I got the baddest ratchet bitch that’s dancin’ all on my dick.” He gets equally weird with his vocals on “Syracuse,” pitching his voice even higher to shriek out the unsettled chorus — “Glizzy, glizzy, show ’em what that Draco do / She wan’ Xanax too, plus that drank from Syracuse” — while, once again, DaBaby does the bare minimum required with the limited space he’s provided. Which, admittedly, isn’t a whole lot of material to work with: there’s a general assortment of songs that sound like they were made in mind for DaBaby only (“WiFI” and “BBL”) and those that could be argued for YoungBoy (“On this Line” and “Creeper”). There’s even one or two that sound like they were passed on by other rappers (“Turbo” is the hyper-pop anthem nobody wanted and/or needed from these two). Combined together, the outcome is decidedly mixed/slightly skewed in YoungBoy’s favor, but it’s overall so low-stakes that it really doesn’t matter that much in the grand scheme of things — which makes DaBaby’s claims that Better than You is this generation’s Watch the Throne, much like his many failed attempts at trying to prove he’s not homophobic, even funnier. 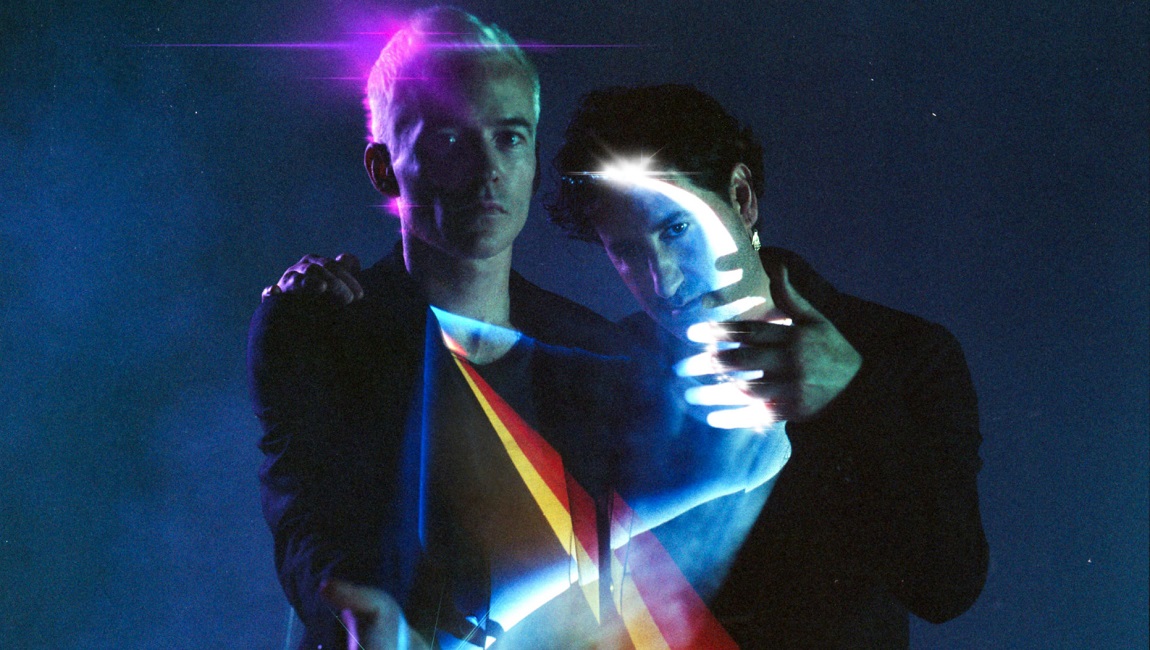 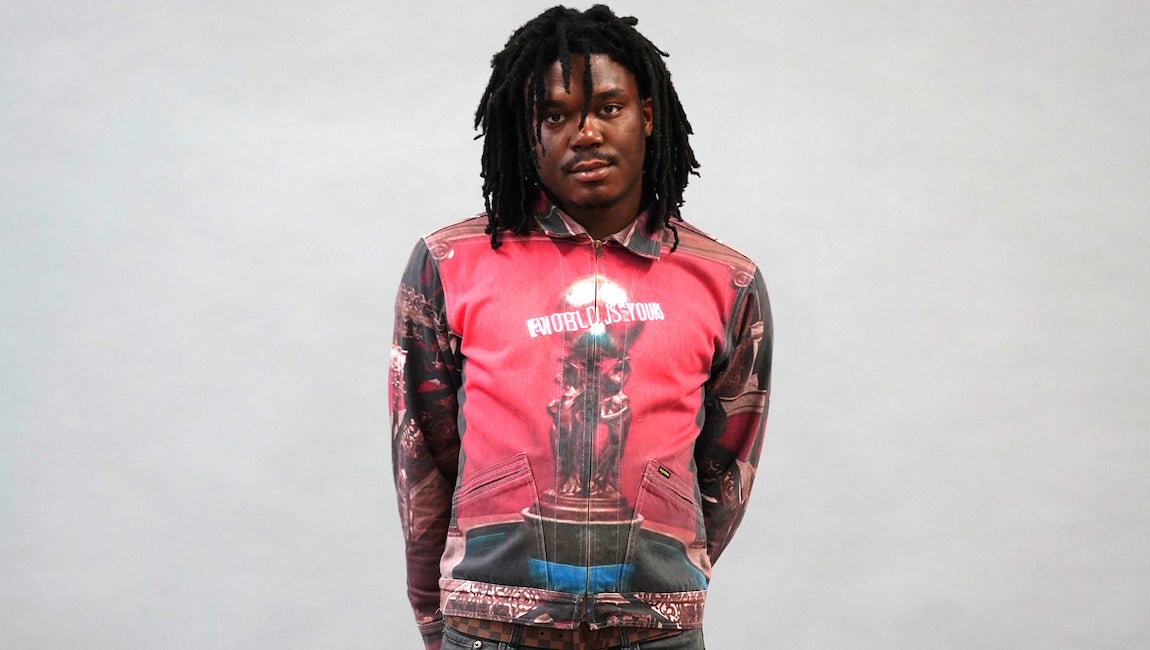