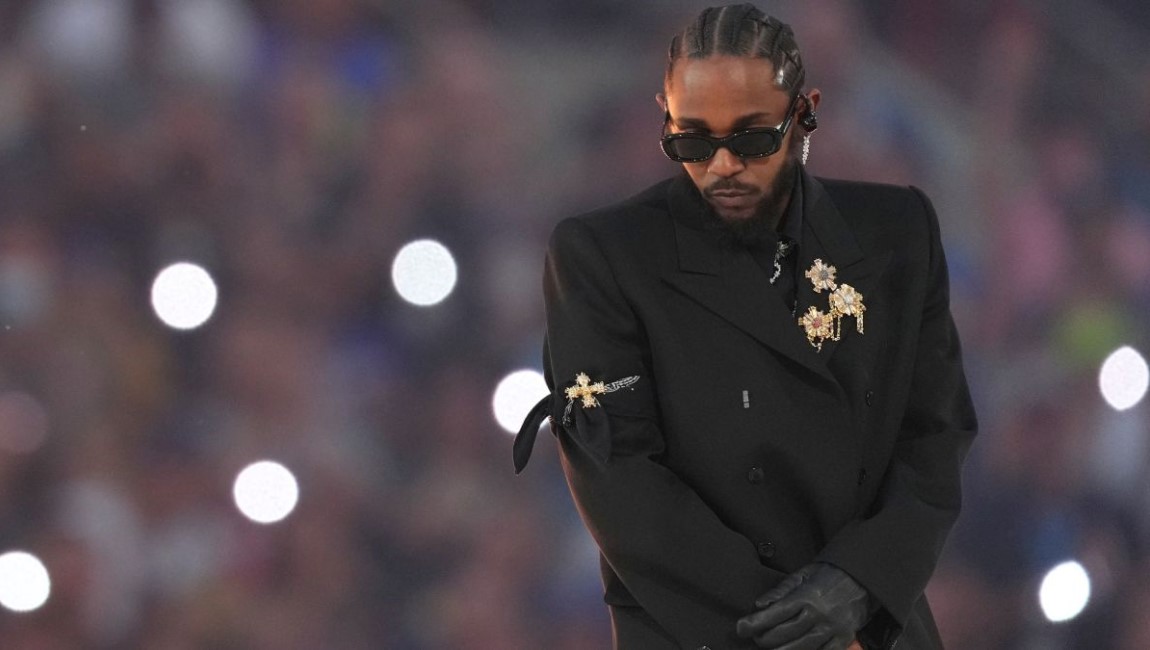 Credit: Cooper Neill
by Paul Attard• Music• What Would Meek Do?

Mr. Morale & The Big Steppers is a thorny record of exorcised interiority that finds Kendrick Lamar contending with his own ugliness and cultural situation in thrilling ways.

Kendrick Lamar is not your savior; he’s not your messiah, not your go-to source for everyday wisdom, and he’s certainly not an individual worthy of widespread idolization. He repeats and rephrases this sentiment throughout his final offering for TDE, Mr. Morale & the Big Steppers, like it’s a recalcitrant push-back against his meteoric (and, at times, overwhelming and outright obnoxious) critical lionization from legacy media outlets and the music industry at large. He’s been propped up as the rapper who can do no wrong, the lyricist who cuts to the heart — now with five parts! — of the issue; here, he’s messy, challenging, combative, and, to his credit, downright contentious with his audience. He lets his fangs truly out for once, and in a way that allows for zero self-righteous anger and isn’t pitted against any real deserving enemy; on this LP, he’s the protagonist, antagonist, and every secondary player in between. He’s his own worst enemy and his biggest supporter.

If the comparison could be drawn, there’s actually very little that separates this from Ye’s recent Donda 2. Sure, this one is far more… shall we say, musically complete than West’s latest offering, and has songs with fleshed-out structures and finished verses (and far fewer Virgil Abloh eulogies). Thematically, however, both records are concerned with being unafraid of one’s own ugly interiority and embracing the chaos and internal contradictions that come with exorcizing your inner demons. They’re bodies of work that implore you to hate them (especially by judgmental, supposedly “liberal” finger-wagers who think they’re angels themselves), to think their primary MCs are narcissistic assholes who can only conceive of the world’s many problems through their own struggles. To a degree, these skeptics are right: there’s a self-involved character to how these albums have been conceived — a certain embrace of immediacy with their selected subject matters, one that sacrifices prompt clarity for emotional potency — but one that makes them far more engrossing because of it. On most hip-hop albums, transgressive art is a byproduct of real-world injustice; while Mr. Morale & the Big Steppers is influenced by broad social ills more than Donda 2, both are so insular at points that they almost exist within their own historical vacuums, heightening their own internalized drama to the level of transgressive art itself.

While Lamar has always placed himself in conversation with the world around him to a certain degree — 2017’s DAMN served as his last foray into the meta-textual, fourth-wall-breaking territory of acknowledging his shortcomings — here, he’s more hellbent on making artistic choices that are intended to infuriate than ever before. He’s willing to pull a Slim Shady some 20 years after the fact, and gets into a melodic screaming match with Taylour Paige on “We Cry Together,” one of the more outright self-effacing tracks on the double album’s first disc; for as much as Kendrick loves to play pretend and pitch his vocals for dramatic effect, he’s rarely this indignant, this vulnerable, this ready to expose himself and shatter his perfect image. He places Kodak Black front and center of the musical festivities — with one feature, a sole skit, and a few stray appearances elsewhere — with the central objective of contrasting their images as Black entertainers in America, with one who’s been “accepted” working alongside a perceived pariah; it’s a comparison that’s not 100% there and feels a bit trollish, but the intellectual and moral complications that arise offer a genuinely thorny bit of provocation.

Sometimes, it pays to go bold, even if the results are messy and demand further engagement than surface-level considerations: “Auntie Diaries,” which at times is equally problematic (the deadnaming of transgendered family members, the liberal usage of “f****t”), nonetheless carries a redemptive attitude, one that suggests emotional growth can always supersede habitual ignorance. But the slurs remain, even if minds have been changed: again, Kendrick Lamar’s sainthood has been revoked; he’s not perfect, nor does he claim to be. He’s a human being, supposedly a humble one, somebody who’s continuously growing; the once mirthful phrase still lingers, echoing in his mind over and over again.

Yet, Kendrick doesn’t just turn inward; he’s more than willing to spit some venom out onto others as well. On the war-ready “N95,” Lamar rattles off an extensive list of material possessions and social constructs listeners should “take off” — “the clout chase,” “the money phone,” “the fake woke,” and “all that designer bullshit” — as their presence and prevalence within hip-hop culture has distracted them from recognizing their own personal traumas. Kendrick carries a bit of a pompous tone when delivering this verse, with a dash of insolence on the hook (the call and response chorus of “Bitch, huh, huh, ugh / You ugly as fuck” followed by a foxy “You outta pocket” adlib), but at least he’s consistent: he’s still attempting to get to the point and cut through it all, even when it seems like he might be losing the narrative. Makes sense, especially given the circumstances: Mr. Morale & the Big Steppers is a long, undisciplined, eagerly ambitious project with some noticeable washouts (the flat “Die Hard” and monotonous “Crown”), but one that is never at risk of spiraling out of control. Even with the bloat, there’s a clarity and intensity to the directness of Lamar’s storytelling abilities that is seldom heard with this level of technical production backing it; the varied instrumental choices and switch-ups on “Mr. Morale,” for example, provide a needed menace lacking from Lamar’s stunted performance.

The biggest point of contention comes with the two-part conclusion of “Mother I Sober” and “Mirror,” where the inclusion of the pair in and of themselves suggest that there can even be a satisfying finish to the topics at hand — having your significant other hop on the final 30 seconds of a track to drop a quick “congratulations” feels especially cheap in that regard — but perhaps Lamar’s intentions are far more sinister than presented. He could be willingly fooling himself into believing he’s actually broken a “generational curse” by securing enough emotional validation from those he cares most about; or he could just be deluding himself and his listeners, and so is instead destined to continue past cycles of abuse. It’s a testament to the record’s knottiness that we, as listeners, can’t be sure. After all, Kendrick Lamar isn’t eternal, or even unbeatable; on Mr. Morale & the Big Steppers, he is simply human, and all the better for it. 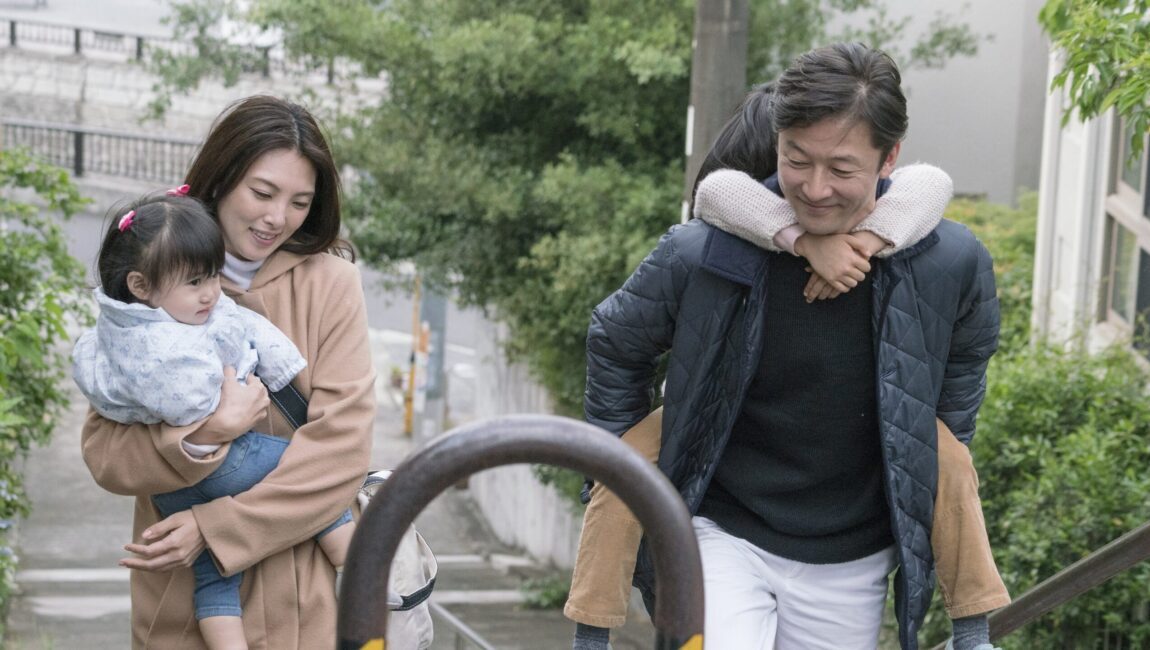 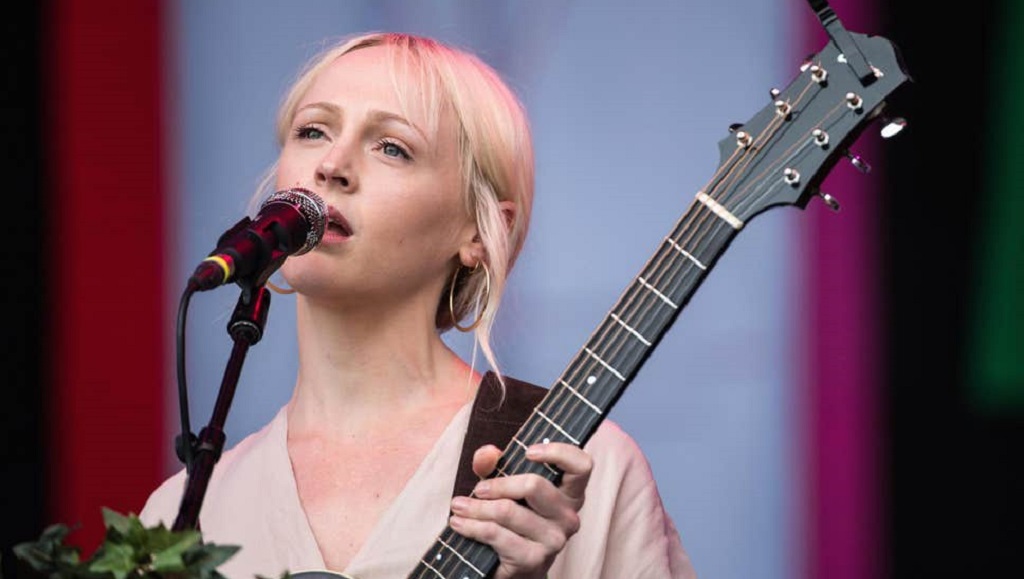