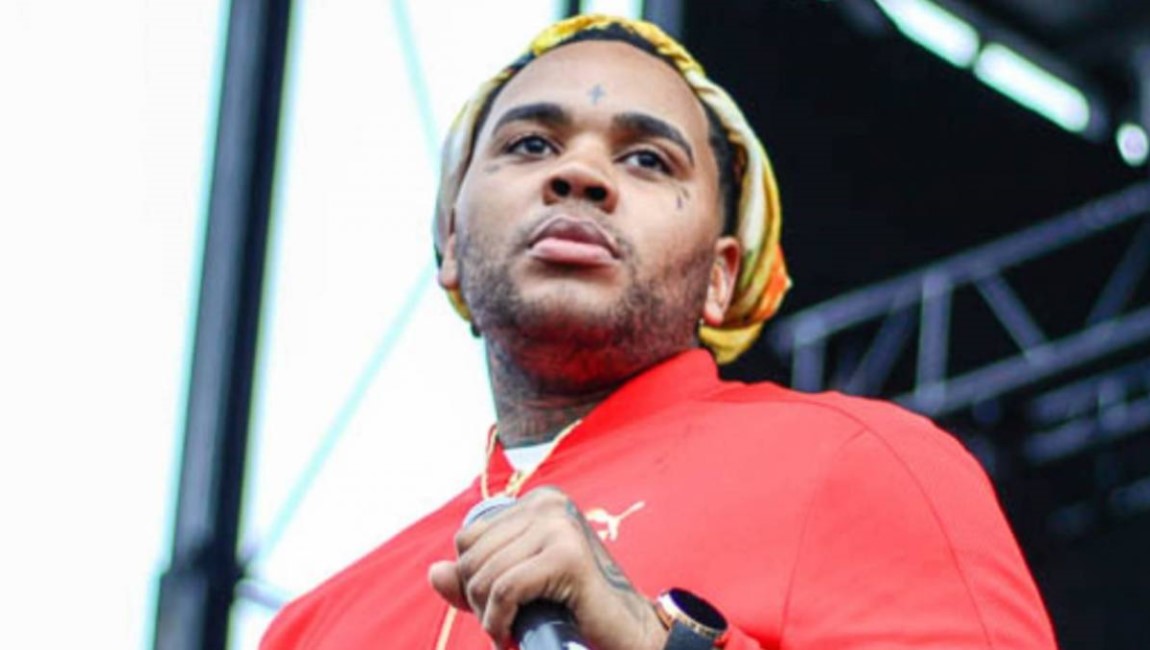 Credit: Kenneth Eke
by Paul Attard• Music• What Would Meek Do?

Khaza is an imperfect album that requires you get on its wavelength, but in leaning more into his pop sensibilities that before, Gates at least makes the record’s pleasurable parts readily apparent.


It’s been a relatively humdrum couple of years for Kevin Gates, the bulky, burly-voiced performer who deals in big, pop-friendly melodies and stocky rap verses. He’s been MIA ever since 2016, a year that saw a surprising amount of major media hype building around the Baton Rouge native and his debut studio album Islah, an ambitious release without much in the way of music to support those aspirations. It received Best New Music from Pitchfork (higher than Migos’ era-defining Culture) and an A- from the Dean of American Rock, who accurately, if also a little bombastically, described Gates as “emotional, tender, violent, sensual, fickle, determined, fatalistic, unpredictable, unreliable, hedonistic […] in a land of 10,000 wannabes, he’s an original.” Suffice to say, such attempts to make Gates the next “it” rapper never panned out beyond some minimal mainstream buzz and a lot of funny memes surrounding the seemingly never-ending amount of cellular devices referenced on “2 Phones.” He’s had stray moments since, but Gates hasn’t — and probably will never again — come close to reaching this level of stardom within the realm of the music industry; if anything, the likes of Moneybagg Yo and NBA YoungBoy have capitalized on this sing-song/melody-driven formula even further, co-opting the core tenets while making music that’s more painful, dramatic, and — easily worst of all for Gates — catchier as well. Those two have suitably filled the void in Gates’ absence, whose latest offering for listeners — Khaza, which could be considered something of a divorce album if there was any semblance of a concept driving the sequencing — serves as a gentle reminder of just how much they’ve been directly influenced by these exact same cadences and flows, sometimes down to the very choral rhythm.

An admittedly hefty undertaking, Khaza clocks in at slightly under an hour, but allows for zero breathing room: this is all Gates, all the time. It’s his show for 18 straight tracks, with a single guest spot in the last few minutes — Juicy J completely phoning it in on “Thinking With My Dick,” providing the type of feature he was contractually obligated to pump out around 2013 — that serves more as a blooper reel than as a fitting conclusion to what came before (imagine if Bridges of Madison County ended in a strip club). Gates leans heavily into his pop sensibilities for most of the record, playing into his strengths for sure — the way he belts out a distressed chorus over a Gotye sample (“Somebody That I Used To Know”) on “Truth Be Told” with stirring conviction is a notable moment — but there’s a decided bleakness and contradictory nature to the Gates worldview that becomes tiring, even when the music itself is varied enough to sustain the album’s narrow-minded end goals. One must be pretty on board with a lot of petty victim-playing, name-calling, and general dickishness to vibe with what Gates perpetuates across these tracks — the lowest point to defend his behavior? When he starts “wonderin’ if Meek Mill ever miss Nicki Minaj” — and even then, there’s little to no catharsis to be found in the (at times) blatantly indolent nature of the lyrical work. But with Gates, you gotta take what you can get; on Khaza, he’s at least doing the bare minimum to make the pleasurable parts easier to notice. 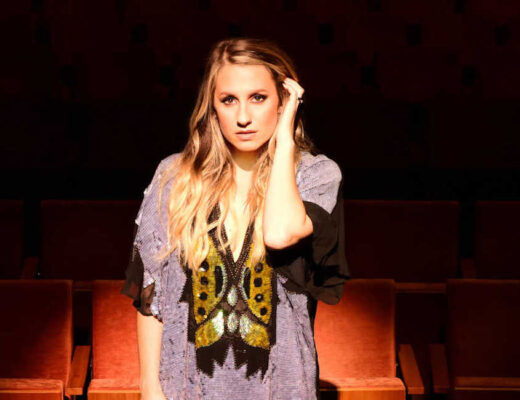 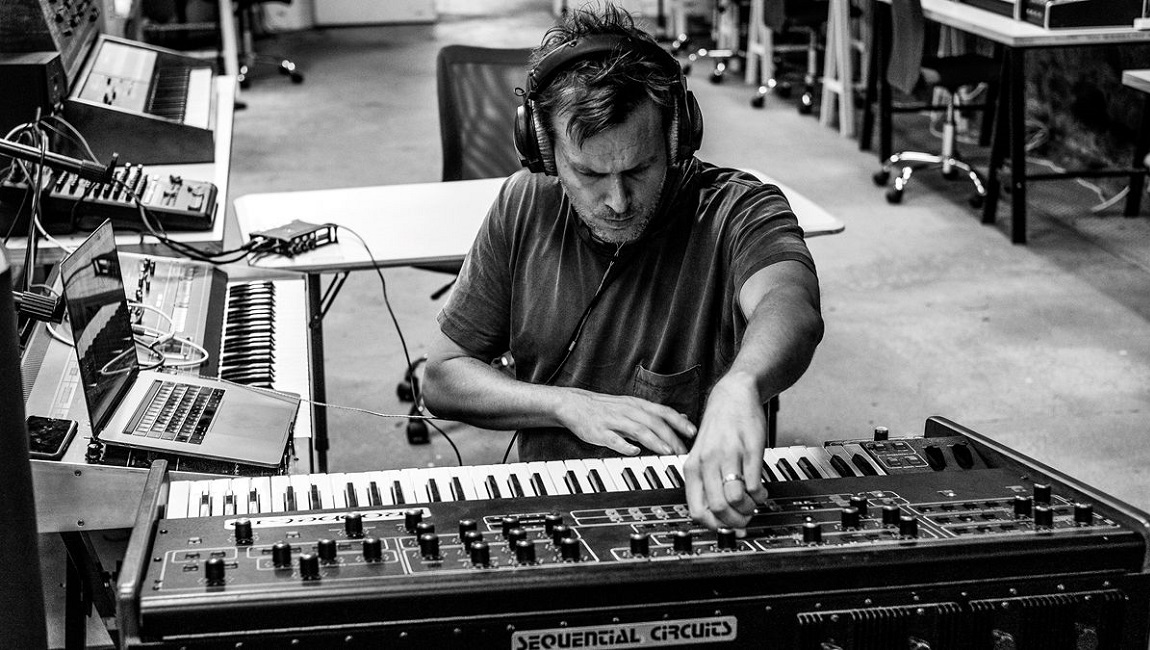