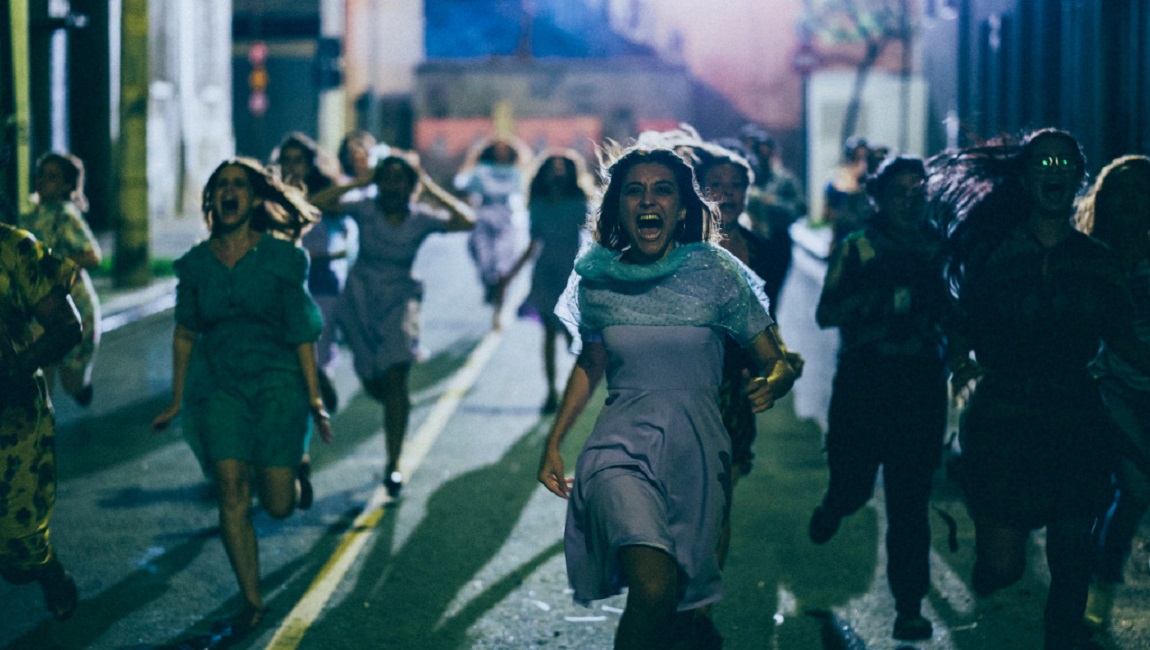 Though frequently overt in its commentary, Medusa still enthralls thanks to its formally and functionally immersive world-building.

Set in an alternate Brazil where evangelical conservatism has all but annexed its inhabitants under a state of lulling conformity, Anita Rocha da Silveira’s unabashedly satirical Medusa is itself fraught with a moralistic excess that, luckily, finds its contrapuntal partner in a measured yet keenly articulated visual landscape. Soaked in futuristic neon and serenaded by an otherworldly unease, her second feature sordidly envisions the restoration of a patriarchy whose theological mandate follows its circular lines of reasoning to their logical conclusions: casual sex is outlawed, women are essentialized under a Madonna/whore complex — either betrothed to one man for life, or slut-shamed and brutally beaten into submission — to be prized for their virginal, God-given beauty, while an unbridled masculinity manifests in both the sanctums of religious authority and physical virility. A hypnotic solo dance, set to a wave of electro-synth abandon, opens the film as its headstrong motif of feminist emancipation, which is almost immediately delineated as fantasy: a young woman watches this sequence on her phone, and right after, finds herself the latest victim of a masked group of female vigilantes, who force her to recant her loose morals, gleefully filming her confession as well.

This vigilante troupe are performers by day: a squad of virgins dressed in puritanical white, christened Michele and the Treasures of the Lord. Led by its assertive title-holder (Lara Tremouroux) and flanked by her loyal second-in-command, Mariana (Mariana Oliveira), they hymn His praises at church to a hungry, faith-seeking audience, functioning as agents of cultural influence alongside their covert moral policing — a job already undertaken in full view by their male counterparts, whose army of neighborhood muscle watchdogs menacingly over matters of sexual immodesty. A new initiate to a girls’ home in the vicinity engages much of the troupe’s spare time, as they induct her out of vice and into virtue, whereas Michele and Mariana find themselves preoccupied by the mysterious disappearance, many years prior, of a once-popular actress disfigured by a fire lit in God’s righteous name. Getting a nursing job in a hospital’s coma ward, out of the limelight after an unfortunate facial injury, Mariana soon stumbles onto a mysterious opening in her otherwise air-tight bubble of chastity; a potent discovery that threatens to upend lifetimes of ideological repression and unpeel the literal layers of make-up under which endure the raw wounds of state-sanctioned domestic abuse.

Though frequently overt in its commentary on sexist double-standards and the insidious complicity by women in perpetuating them, Medusa imbues its cosmetic designs with an immersive world-building assured in both form and function: fixing its gaze largely on Mariana, the camera follows her gradual awakening with humor instead of hurry (its runtime-to-rundown ratio recalls Nicolas Winding Refn; its blunt one-liners occasionally veer into self-satisfaction but never miss), pointedly assuming the moral high-ground one tends to adopt when considering the similarly feverish zeal of its cultish setting. Like Gabriel Mascaro with Divine Love, also foreboding in its dystopian realization of a nation swept away by reactionary fear-mongering, da Silveira surveys a particular symbiosis between dollars and the divine; the former’s techno-bureaucratic leanings find a knowing accomplice in Medusa’s frightening currency. Young evangelists vlog about smutty and saintly Instagram filters, while the donation-hungry church minister collapses right after claiming his prayer will cast demons aside. As with the titular Gorgon, the film enthralls precisely through its symbolic visage. 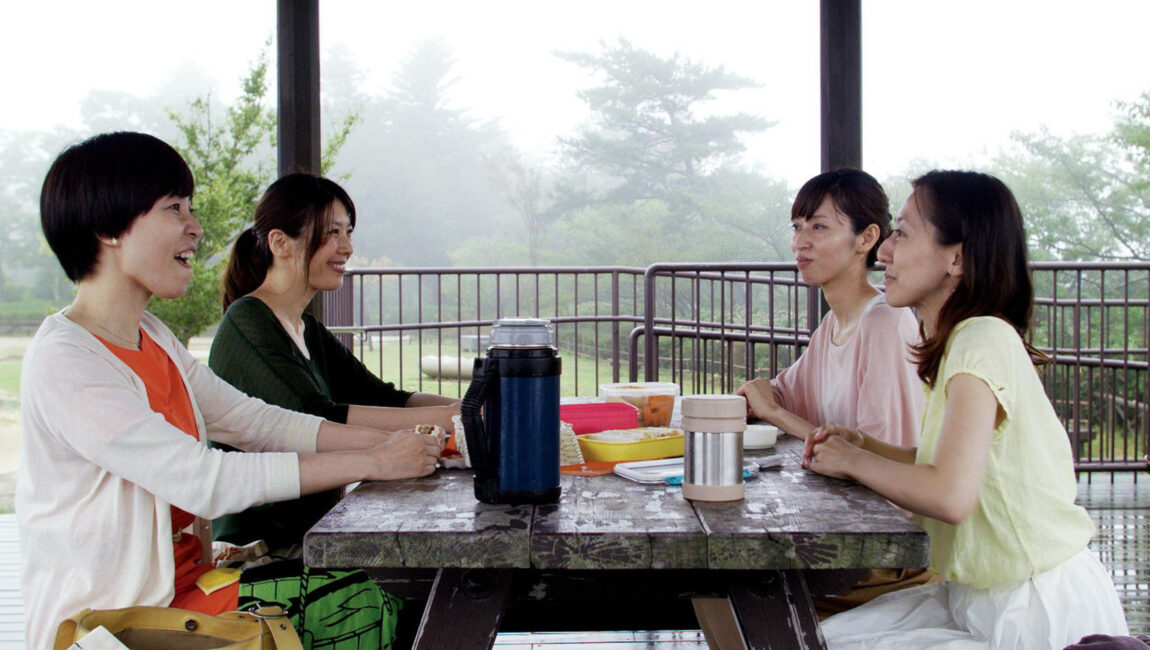 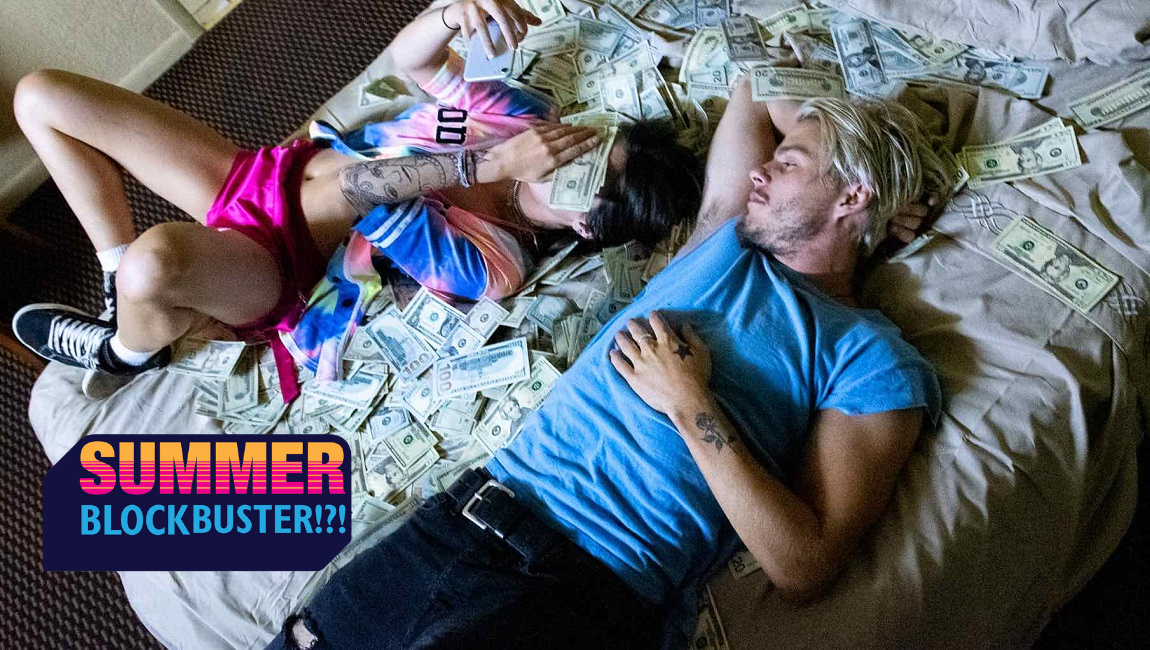 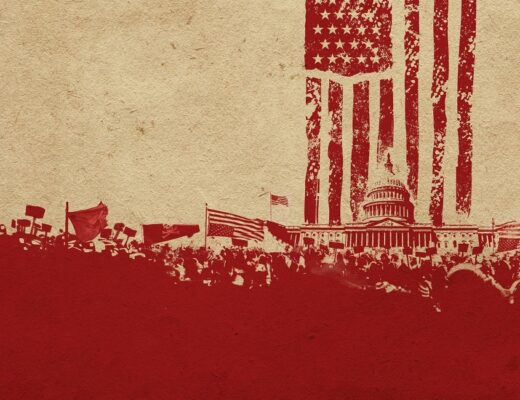 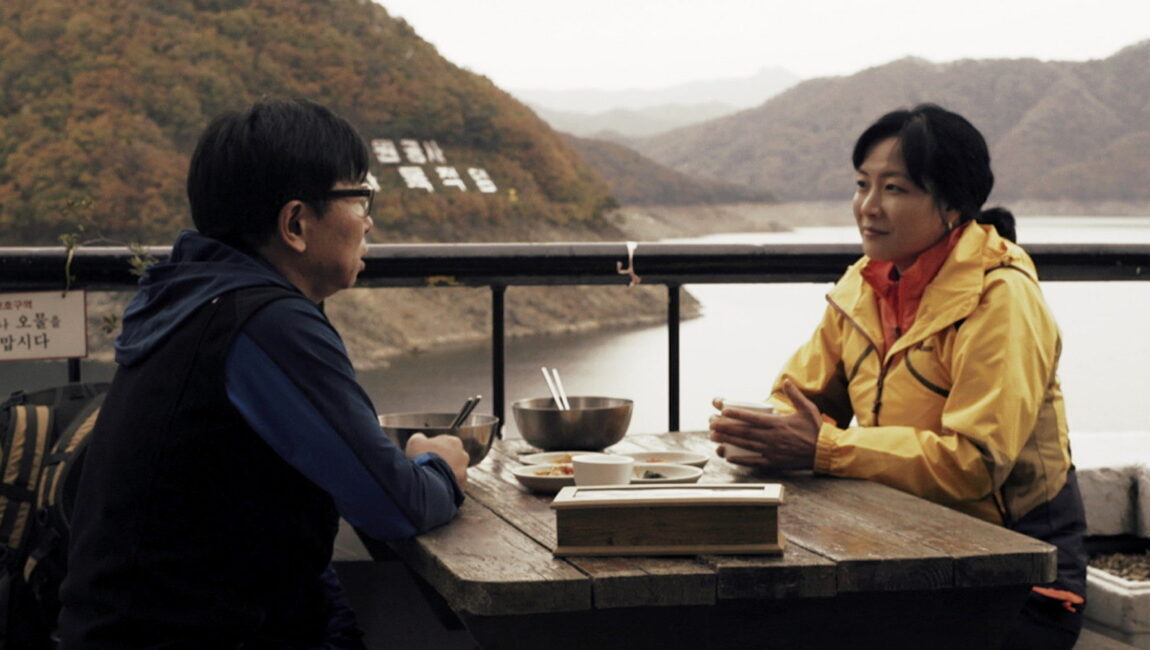