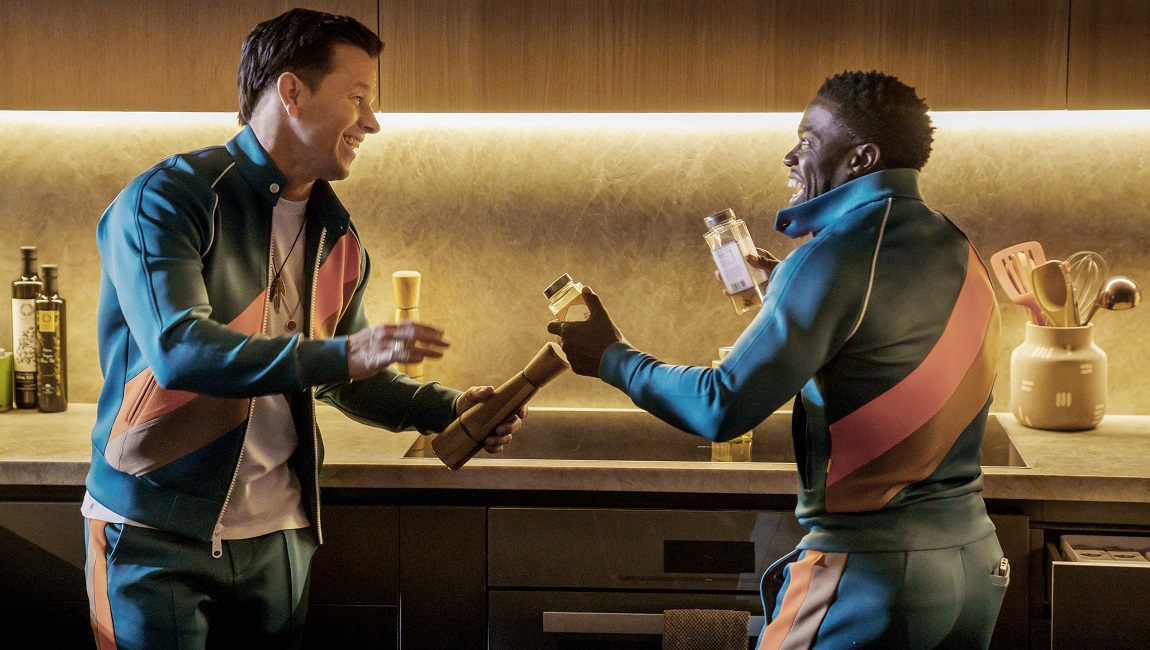 Me Time is an unfunny, haphazard, and chemistry-poor waste of everyone’s time.

The Kevin Hart-Netflix train rolls on with Me Time, a new buddy comedy from writer-director John Hamburg that is sorely missing both buddies and anything resembling comedy. While Hart’s last two features for the streaming giant were big-budget orphans picked up for distribution — and not entirely bad ones, at that — Me Time marks the comedian’s first film produced exclusively for the service, and judging by the end results, Hart would be wise to stick to the studio game. Same goes for Hamburg, who has written a number of beloved comedies over the years, including Zoolander and Meet the Parents, and even directed a few himself — this critic will never not go to bat for the criminally underrated I Love You, Man — but Me Time feels like it was hastily written on bar napkins the night before each day’s shoot, so unfocused and underdeveloped is the finished product.

The setup holds promise, as Hart stars as Sonny, a hyper-focused stay-at-home dad to his two young children and an all-star at the local elementary school, where he is, among other things, president of the P.T.A. and co-chair of the upcoming talent show. His wife, Maya (Regina Hall), is a wildly successful architect who barely has time to spend with her family, resulting in the last-minute decision that she will accompany her children on a spring break trip to her parent’s house, leaving Sonny to finally enjoy the titular alone time. This ultimately results in Sonny contacting long-time friend and all-around fuck-up Huck (Mark Wahlberg), who is planning a week-long birthday celebration/bacchanal in Death Valley. What follows is a fractured mess that can’t decide what story it wants to tell, or frankly even how to tell it, as the fairly straightforward setup becomes splintered by one pointless subplot after another, including Huck owing $47,000 to a preposterous gangster (Jimmy O. Yang), and Sonny seeking revenge on Maya’s biggest client, the handsome and wealthy Armando (Luis Gerardo Mendez), who Sonny believes is trying to seduce his wife. All of this results in big comedic set pieces predicated on events that aren’t all that funny to begin with, whether it be Sonny fighting a mountain lion or Huck and Sonny accidentally running over a giant tortoise. (The film is weirdly obsessed with animals suffering severe physical trauma, as if Hamburg believes it to be the height of comedy, which is troublesome in ways one doesn’t even want to begin to unpack.)

Somehow, this all leads to Sonny and Maya’s marriage in turmoil, as well as the destruction of Sonny’s friendship with Huck, who is a childish buffoon that frankly doesn’t deserve any type of loyalty. Of course, that would imply the viewer actually cares about any of these relationships, which are developed so haphazardly they barely even register, although Hamburg still has the audacity to stage a late-film montage set to a child singing Leonard Cohen’s “Hallelujah,” which is approximately as “holy shit” as that sounds. Oddly, Huck is given such limited screen time — plus Wahlberg and Hart share zero chemistry together — that it’s tough to understand why the friendship is emphasized to the degree that it is, or why Hamburg thought anyone would care. That the film opens with some years-ago shenanigans between Sonny and Huck feels especially disingenuous, as the resulting story has no interest in even fulfilling its initial promise. Hall is, without question, one of the strongest actresses and comediennes working in film today, but is here ultimately relegated to the role of disapproving wife, which is such a nauseating waste of talent that Hamburg deserves three years in Hollywood jail, minimum. Hart does his usual stale schtick, while Wahlberg seems wholly disinterested, and honestly, who can blame him? Me Time is a waste of everyone’s time.

You can currently stream John Hamburg’s Me Time on Netflix. 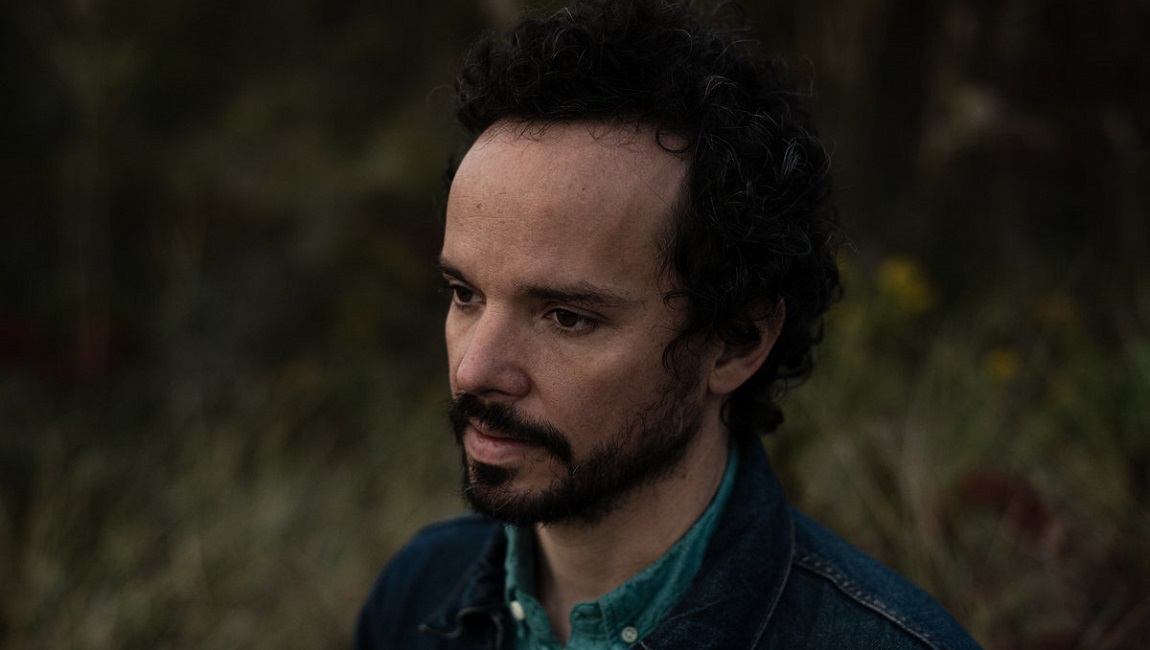 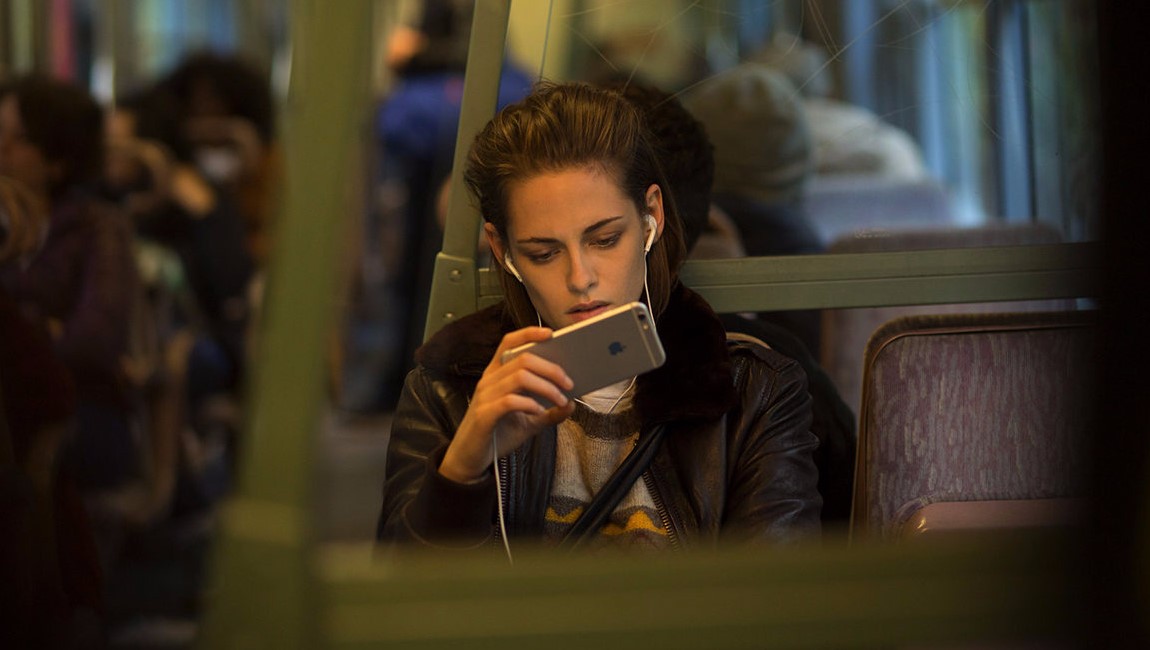 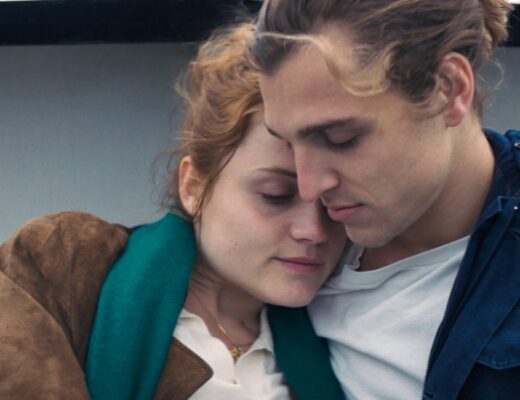 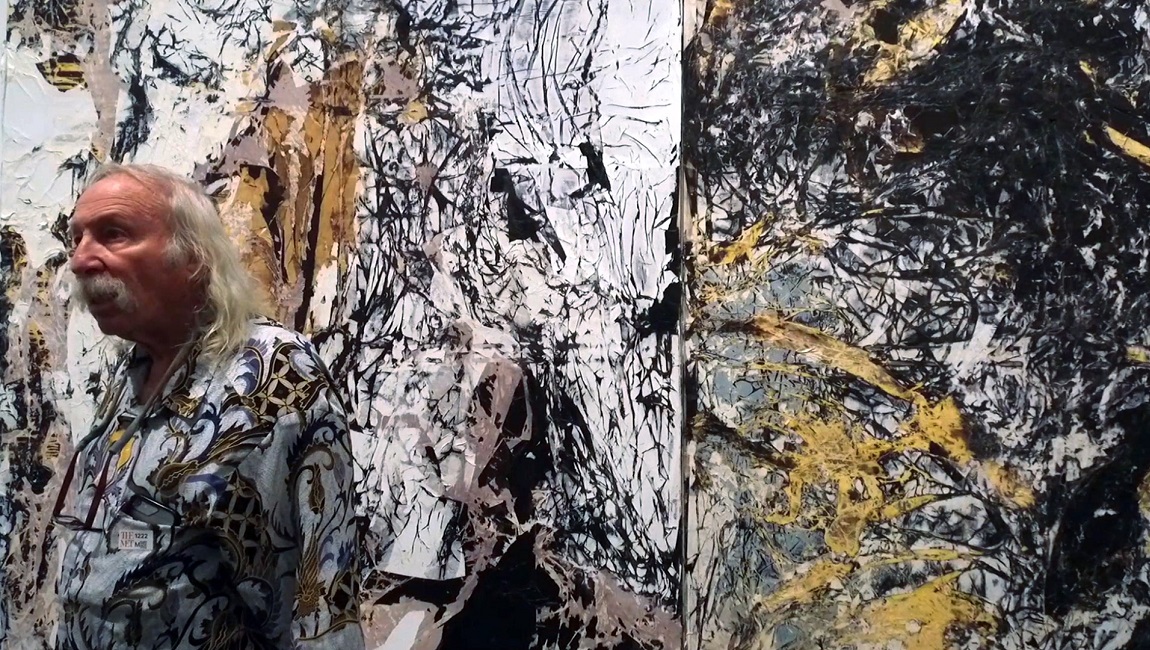 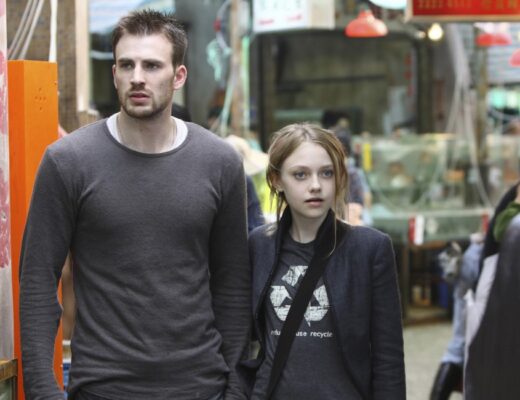 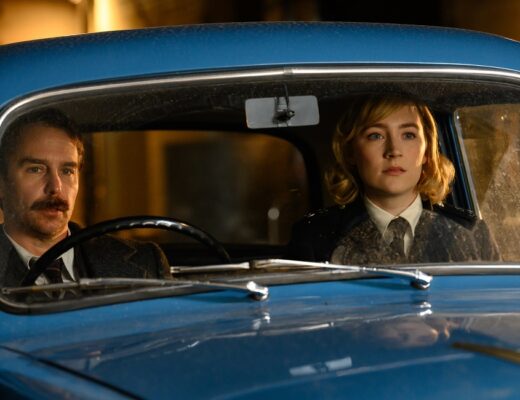 See How They Run — Tom George