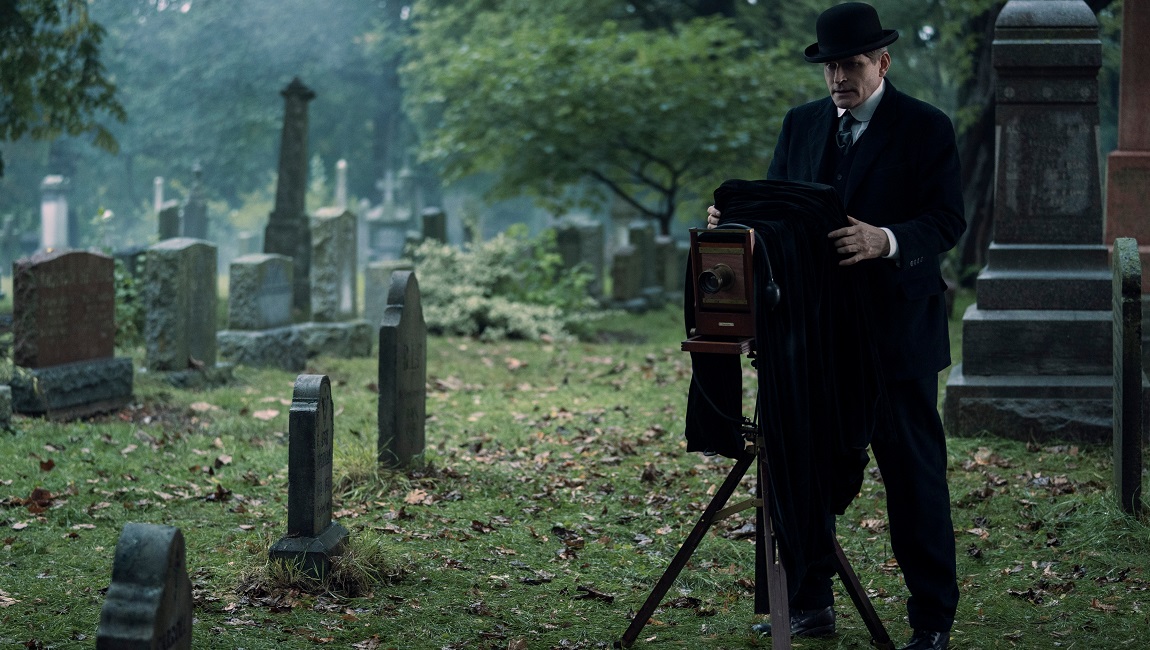 The fifth installment in Guillermo del Toro’s Cabinet of Curiosities is “Pickman’s Model,” inspired by the H.P. Lovecraft story of the same name and directed by Keith Thomas. After a promising feature debut with Jewish horror film The Vigil, an atmospheric, claustrophobic piece of chamber horror, Thomas’ follow-up, an uninspiring Firestarter reboot, proved deeply disappointing. With “Pickman’s Model,” Thomas treads new thematic ground, telling the story of a skilled but shallow painter, William Thurber (Ben Barnes), whose encounters with the bizarre and enigmatic Richard Pickman (Crispin Glover) and his terrifying artworks leave Thurber reeling, unable to shake the demonic presences that come to life within the paintings.

Lovecraft is not a writer who lends himself easily to adaptation. His stories thrive on a reader’s imagination, on the near-unimaginable threat of beings so ancient and eldritch that they are beyond human comprehension — to visualize them is, most times, to immediately rob them of some of that potency. “Pickman’s Model” does a mixed job of taking on the challenge. The art design of the film shines, with a vast array of macabre, show-stopping paintings, animated by the feverish intensity of Glover’s performance. The paintings stand in stark contrast to Thomas’ initially bright, airy landscapes, offering a glimpse of a world entirely different than the one Thurber inhabits, and lend the film a palpable sense of Pickman’s fear, revulsion, and fascination with their subjects. The practical effects, led by Mike Hill, are largely just as precise and lovingly crafted as one might expect from any project bearing Guillermo del Toro’s name, but they are shown so unrestrainedly that there is none of the incomprehensibility of Lovecraft to be found; the “model” at the center of the film is entirely legible. Similarly, Lee Patterson’s screenplay, which stretches the brief Lovecraft tale and adds additional details and characters to Thurber’s life, seems unable to deal with that which it cannot comprehend. Left with the challenge of finding a more satisfying ending than the original tale, “Pickman’s Model” settles into a fairly predictable arc of tragedy, drawing on imagery from film (specifically, The Shining and Rosemary’s Baby in some of its dream sequences) and invoking the classics with his allusion to the tale of Procne, instead of venturing into newer, riskier, more uncanny ground. Patterson does embrace the Lovecraftian tendency to leave questions unanswered, but the third act rushes to its conclusion so quickly that the script feels unassured, and leaves a lot to be desired.

The key animating force of “Pickman’s Model” is a return to the directorial ambition that Thomas showcased in his debut feature. While a lot of his signature flourishes are included here — the man seems unable to resist framing his actors in corridors in tense moments, in particular, creating a visual trap around them as the narrative one falls into place — there are active moves toward new territory as well. Thomas’ lighting is thoughtful, used first sparingly, candlelight flickering over Pickman’s oil paintings in such a way as to make the paint itself appear to writhe under its glow, illuminating their terrors glimpse by glimpse. Thomas loses that restraint when he makes the bold decision to film some of his horror scenes in daylight, a notoriously difficult feat that the director doesn’t quite pull off. Even in its failures, though, to see Thomas taking big swings again is a delight, and if “Pickman’s Model” isn’t exactly a smashing success in its own right, it at least might be indicative of more exciting and original moves to come. 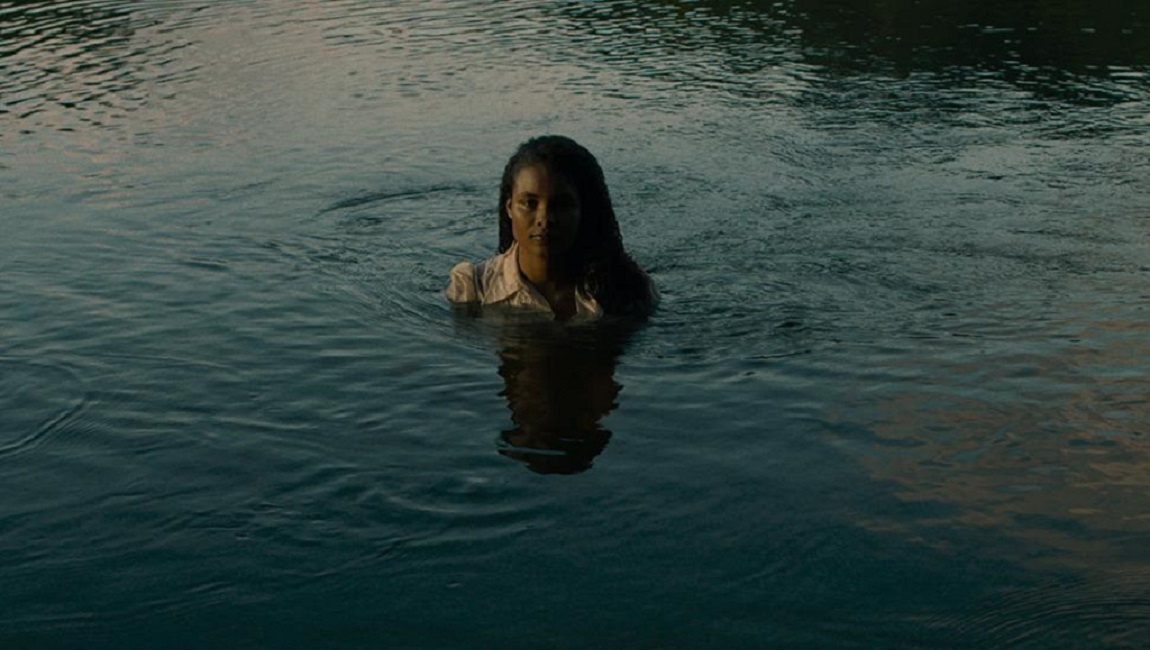 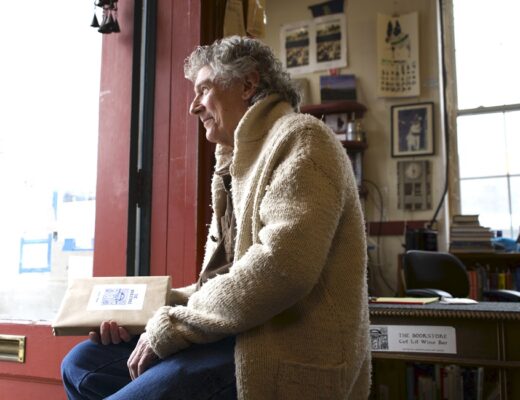