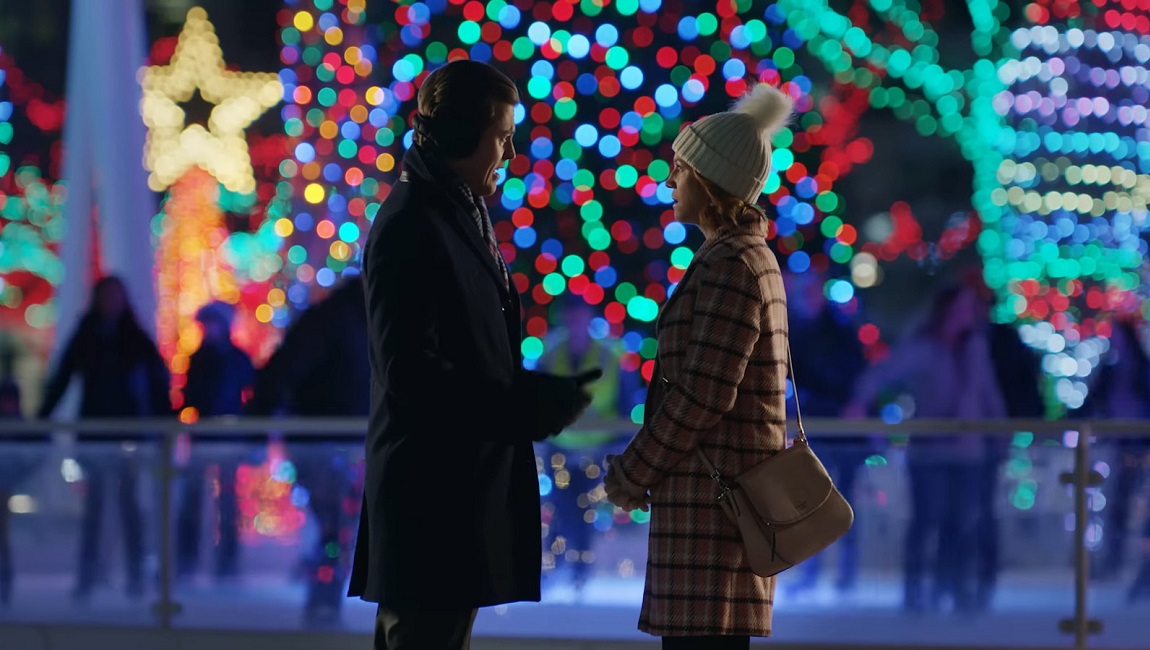 Christmas with the Campbells angles for a bawdy send-up of the Hallmark holiday rom-com, but fails to strike a successful balance.

With literally hundreds of holiday-themed films being released on a yearly basis by both basic cable networks and streaming giants, it takes a lot for one to stand out from the crowd, so interchangeable the lot have become and so homogenized the template. Director Clare Niederpruem attempts the impossible with Christmas with the Campbells, a spiked yuletide confection whose lone differentiating factor is its ribald humor, with enough F-bombs and dick jokes to fill several Kevin Smith features. It’s actually rather surprising that it has taken this long for one of these movies to go the route of juvenile humor, the contrast between setting and content providing ample material for a few shameless giggles. But Campbells frustratingly wants to have it both ways, its earnest commitment to its plot mechanics constantly butting heads with all the boner shenanigans and overt double entendres.

Brittany Snow stars as Jesse, an aspiring photographer who, as the film opens, is dating the impossibly narcissistic Shawn (Alex Moffat), a corporate accountant more concerned with ab workouts than supporting his girlfriend of four years. Shawn ultimately dumps Jesse days before a planned Christmas trip to his parents’ house in the gorgeous small town of Ketchum, Utah, insisting that she needs to get her life together. As it turns out, Shawn’s Ma (Julia Duffy) and Pa (George Wendt) seem to like Jesse more than their own son, and invite her to spend the holidays with them, as Shawn will be in New York for a big job interview. That the film acknowledges Jesse’s decision to take them up on their offer is beyond pathetic is a nice meta touch, but it doesn’t excuse the tired turns of the script, as Jesse eventually falls in love with visiting cousin and all-around good guy David (Justin Long), with the sudden reappearance of a lovelorn Shawn throwing a wrench in fate’s plans.

It isn’t the least bit surprising to learn that the script for Campbells was co-written by Barbara Kymlicka, a Hallmark Channel veteran responsible for some of the network’s biggest hits, including all-timer A Very Merry Mix-Up. (Side note: InRO editor Luke Gorham disagrees with this statement. Luke Gorham is wrong.) What might be a bit of a shock, though, is that actor and comedian Vince Vaughn also shares a writing credit, alongside screenwriter Dan Lagana, the man responsible for Netflix’s beyond campy The Babysitter: Killer Queen. If one were to hazard a guess as to how all of this came about, it seems more than likely that producers simply found a Kymlicka script that had been gathering dust and had Vaughn and Lagana do a once-over, adding raunch where none originally existed. It’s obvious that everyone involved wanted to skewer this particular genre as a whole and craft a scathing parody, but the end result is too inconsistent and the execution distinctly half-hearted. Everything here needed to be cranked to 11 — which is where the best holiday films succeed — from plotting to characterization to performance, but Moffat is the only one who’s operating on the proper wavelength, crafting a character so insufferable from minute one that it works as a rather fantastic send-up of the “obvious wrong guy” trope so common to these films. This is a character so heinous that, when breaking up with Jesse, he tells her that he loved that fact she was always “down to clown,” and really appreciated the fact that she “always kept her pussy fresh.” The casting of Moffat, a current SNL cast member who thrives at smug superiority, was an undeniable boon for the production, and he wrangles all of the film’s minimal laughs, somehow even pulling off a rather sly fart joke. Long, for his part, starts off strong, talking in an exaggerated macho growl and spouting only ridiculous similes and metaphors, but the character unfortunately becomes more pedestrian the longer the film goes on, while poor Snow is given absolutely nothing to work with, often times looking either pained or confused. And it’s anyone’s guess what is going on with the parents, as they are presented as sexually voracious simpletons who glug “purple drank” and huff paint.

It is hard to determine exactly what clichés are attempting to be exploited here, with the most obvious joke being “Wouldn’t it be funny if former sitcom stars did a lot of dirty stuff?” So if you ever wanted to hear Stephanie from Newhart ask Norm from Cheers to take his dick out of his pants, then Christmas with the Campbells is the holiday film for you. For anyone not automatically sold on that pitch, Niederpruem’s film, much like every other effort of this ilk, boasts a profoundly flat visual aesthetic while also being garishly overlit, to the point that this attractive cast has never looked worse. One could argue that this was a deliberate choice on the part of Niederpruem in an effort to overexaggerate the usual nothingness on display in this genre, but it looks simply like every other movie the director has helmed, including 2018’s modern-day retelling of Little Women starring Lea Thompson (which bafflingly got a theatrical release, if you weren’t aware). In fairness, it’s impossible to deny that this latest film has a few laugh-out-loud moments, but they mostly get subsumed in a sea of try-hard humor and missed opportunities. Someday audiences will be gifted with a proper and bawdy send-up of the oversaturated market of holiday rom-coms; Christmas with the Campbells, while moving the needle in the right direction, isn’t it. 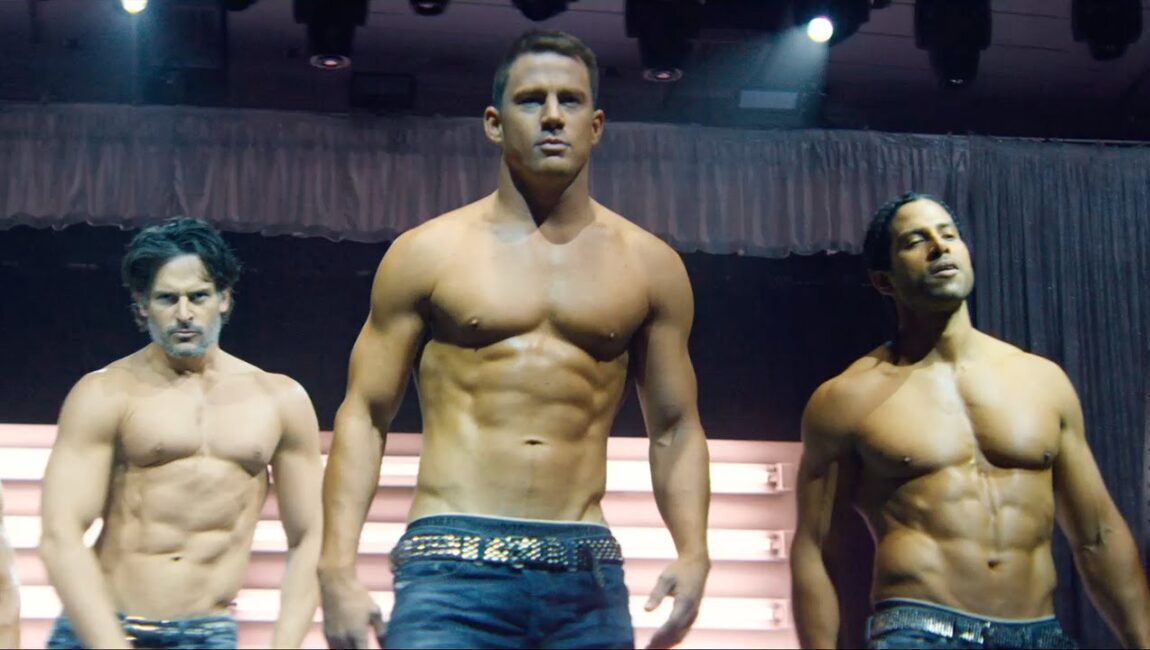