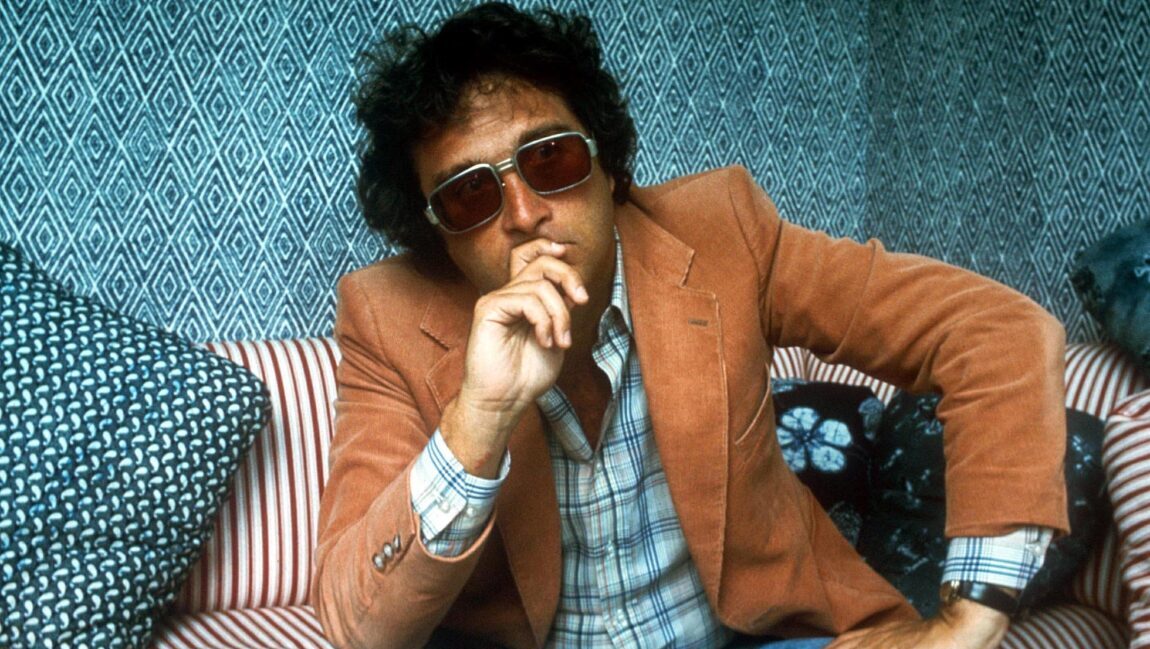 Few things rankle a Southerner quite like the feeling that they’re being condescended to or underestimated by an outsider, and Good Old Boys toes a very fine line between being a smug bit of regionalist condescension and a brilliant albeit witheringly cynical piece of sociology. It’s a testament to the Los Angeles raised but Louisiana born Randy Newman’s mastery of narrative voice and shifting perspectives that the album ultimately emerges as a work of extraordinary insight into some of the thorniest of social issues. Newman’s inspiration for the song “Rednecks,” which opens the album and establishes its confrontational aesthetic, was an episode of The Dick Cavett Show, in which longtime Georgia governor and notorious racist Lester Maddox appeared alongside legendary Cleveland Browns fullback Jim Brown, and Cavett and Brown barely gave Maddox an opportunity to speak. Newman imagined what it would be like to be one of Maddox’s constituents back in Georgia, and he then wrote “Rednecks,” a song in which he notoriously makes liberal use of the N-word without hesitation or irony. As a character sketch, “Rednecks” still fascinates for the narrator’s refusal to apologize for or even to recognize his own overt racism, while still seeming to have a cogent point about the hypocrisy of those who would view him through a lens of moral superiority. The character Newman creates in the song reappears over the course of Good Old Boys, and Newman returns to this notion that a lack of genuine, deep reflection is a characteristic shared by people who engage in explicit forms of prejudice and by those whose more covert biases still perpetuate systems of privilege and discrimination.

Utterly fearless in its depictions of race relations, fierce regionalism, and disenfranchisement, it’s safe to say that Good Old Boys is every bit as relevant today, with many people eager to deny the realities of social privileges, as it was upon its release in 1974.

As Newman shifts his narrative voice from the ineffectual husband of “Marie” to the self-pitying drunkard of “Guilty” and casually racist rabble-rouser of “Kingfish,” what unites his characters — beyond the exacting detail in which they’re drawn — is their refusal to examine their own behavior. It isn’t simply that these characters are flawed: it’s that they express a perverse sense of pride in their flaws and often revel in them. Their only defenses, really, are that their stories are couched in Newman’s trademark brand of jaunty, piano-driven pop and that Newman’s wiseass sense of humor brings a bit of levity to songs like the circus sideshow “Wedding in Cherokee County” and the even more bizarre “Back on My Feet Again,” in which a psychiatric patient tells his doctor about how his sister eloped with a millionaire wearing blackface. Utterly fearless in its depictions of race relations, fierce regionalism, and disenfranchisement, it’s safe to say that Good Old Boys is every bit as relevant today, with many people eager to deny the realities of social privileges, as it was upon its release in 1974. 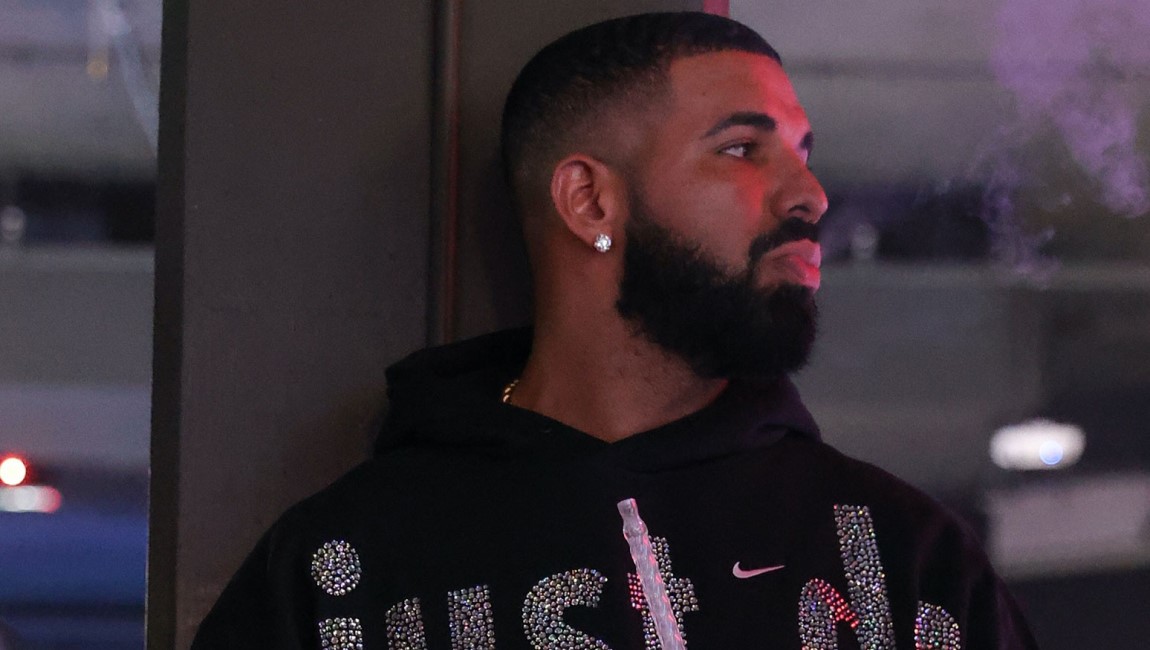