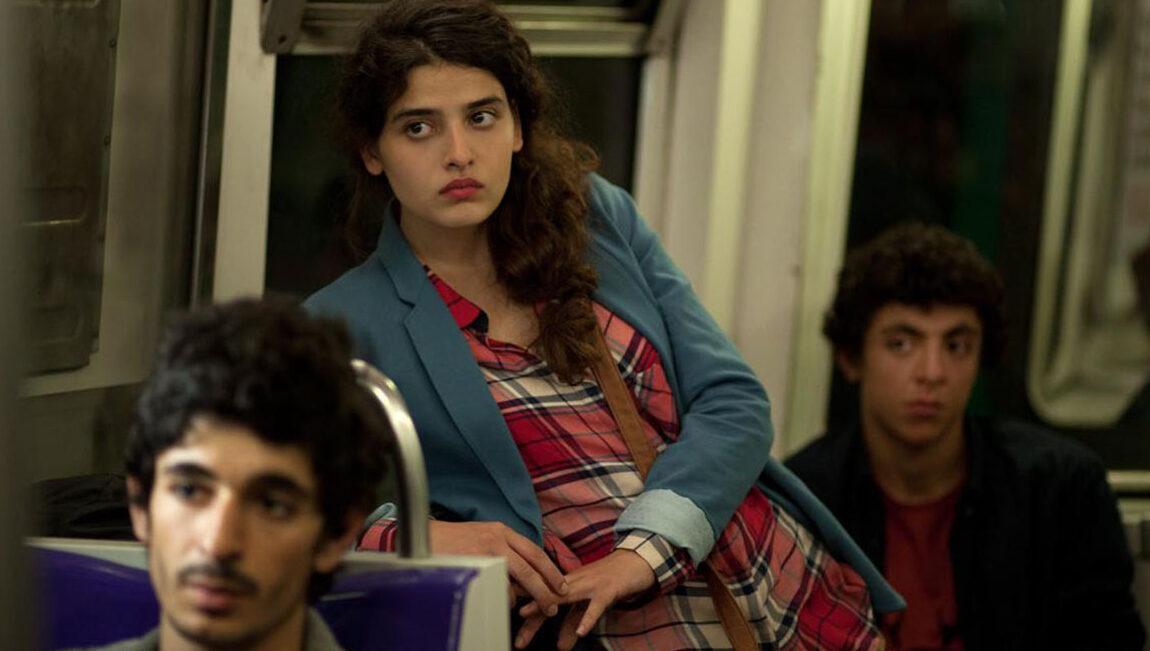 Bertrand Bonello’s controversial new feature Nocturama, which was passed over by both the Cannes and Venice film festivals, has been pigeonholed as a film that supports or in some way exploits the culture of terrorism. But while extremist acts play a role in the film, it’s a mischaracterization to say they are its central focus. Rather, this is a movie about economic strife, boredom, and a search for individualism. It follows a group of French, college-aged youths from the planning and execution stages of a terrorist plot to its tense aftermath. Bonello never gives a clear motivation for why this group turns to terrorism, and this odd disconnect makes the characters seem alien at first; it’s only after they’ve set off bombs and hid themselves away in an abandoned mall that the psychological aspect kicks in, the perpetrators finally becoming more human.

Bonello is interested in the fears, insecurities, and, yes, also the joy that comes with adolescence. One dazzling set piece after another (props to Bonello for masterfully incorporating “Whip My Hair” and Chief Keef’s “I Don’t Like”) culminates in one of the most astonishing—and tough to watch—finales of the year. This is a film of incredible empathy: Bonello engages with his subjects and their points of view, even as he’s careful not to endorse them. Two scenes with eerie store mannequins allow characters to reflect on themselves—one on how he’s changed, the other on how little he’s changed—as everyone here searches for solace in an unforgiving world. 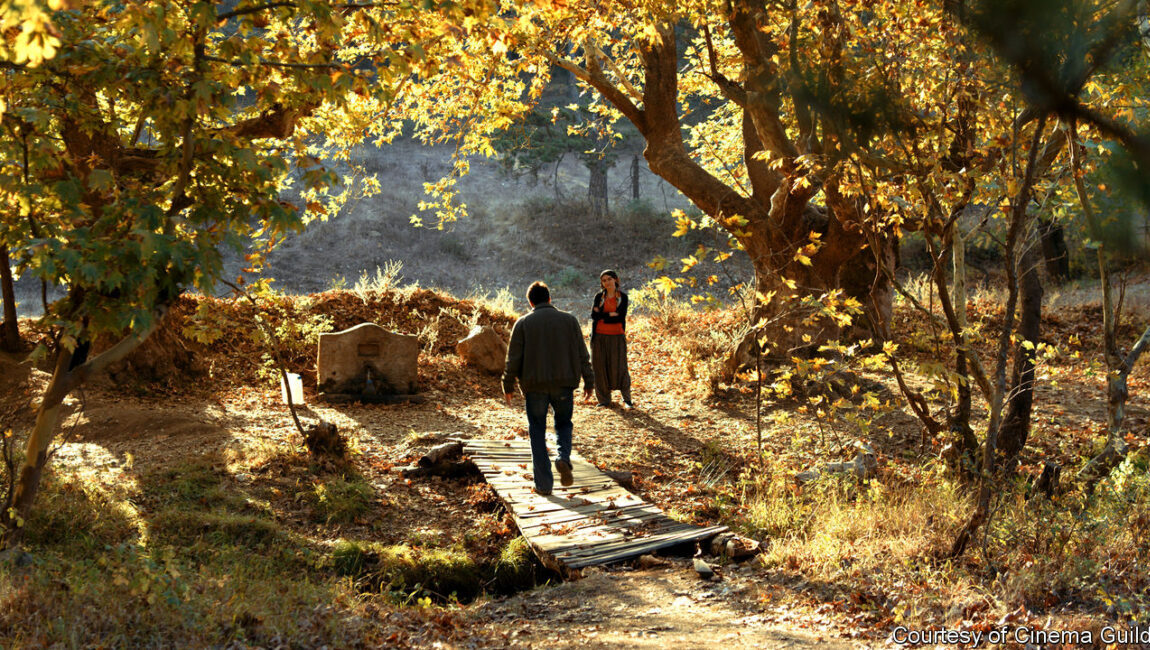 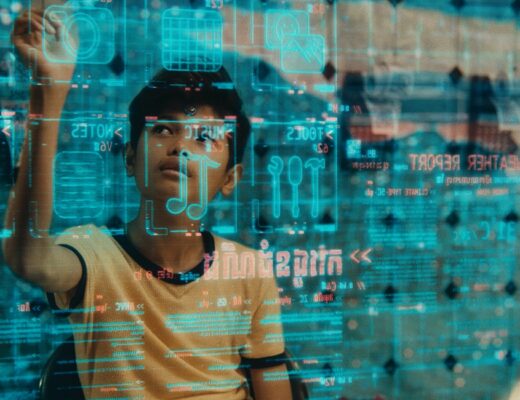 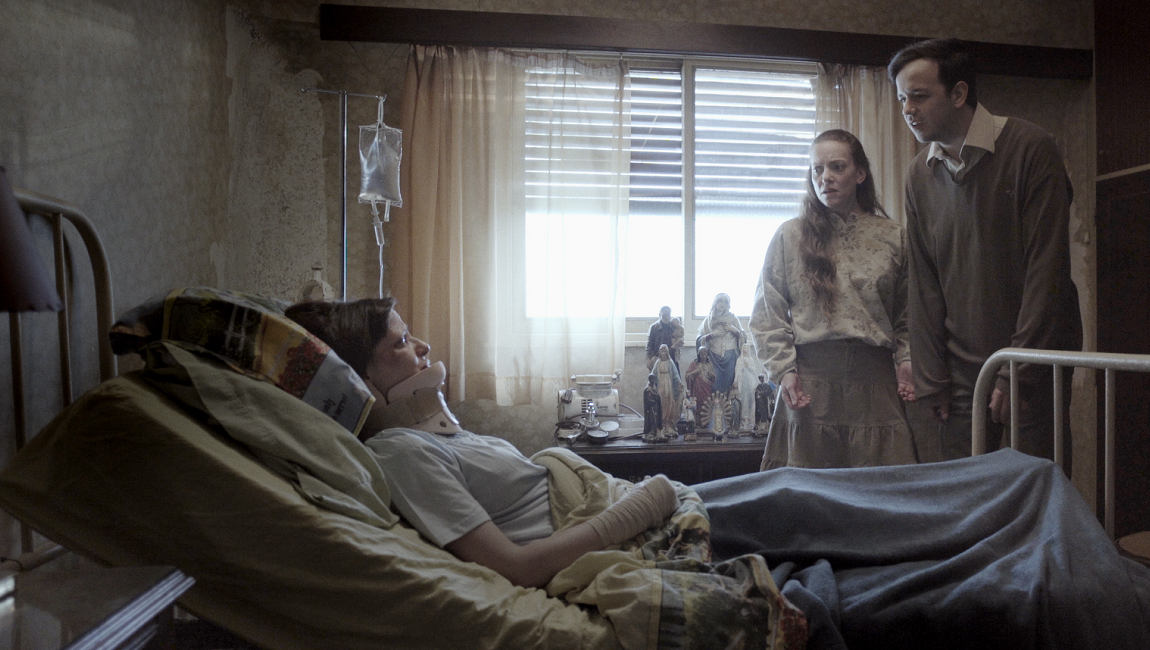 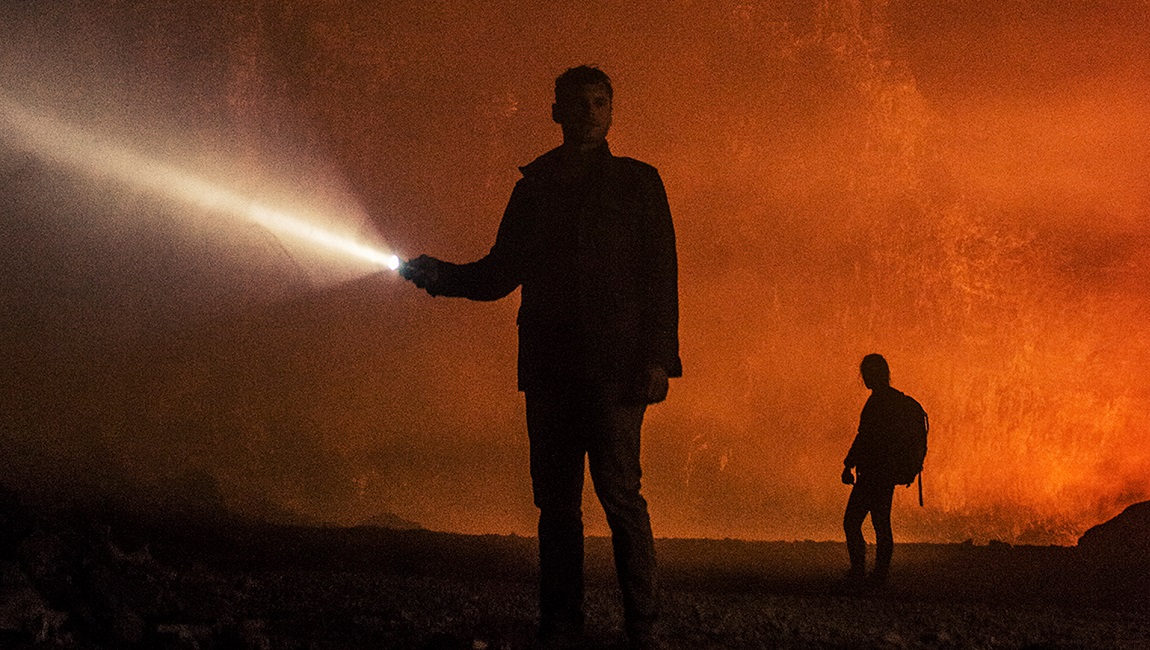