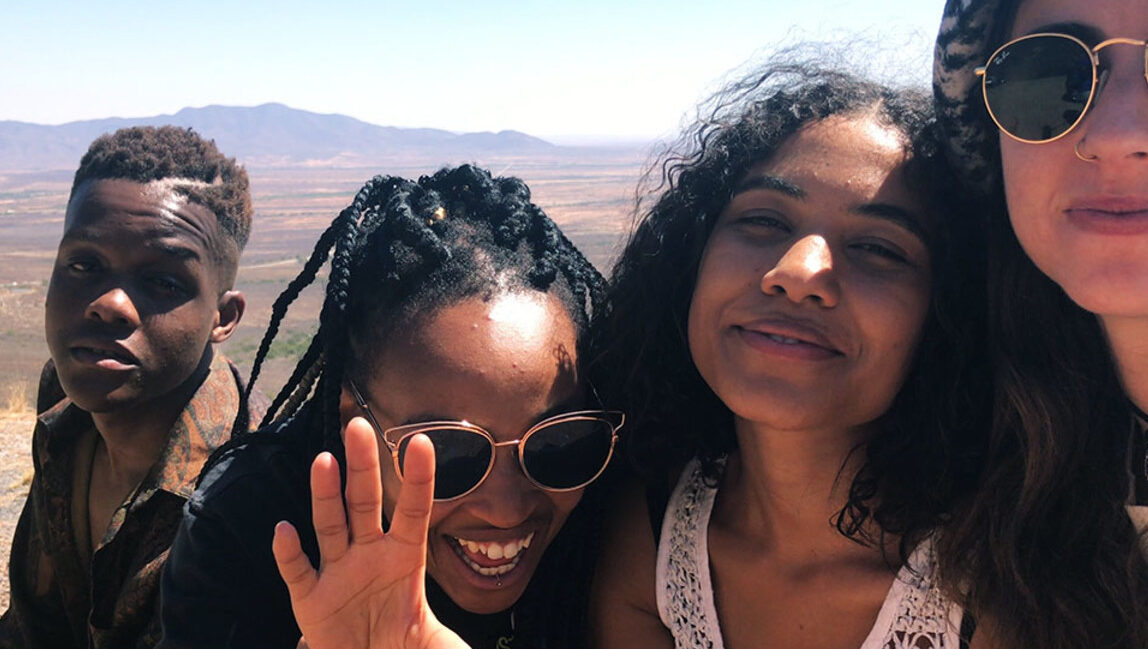 The no-budget, dually high-concept premises of Jenna Bass’s High Fantasy: four South African twentysomethings (two women of color, a white woman, and a black man) go camping in some arid Northern Cape preserve, argue loudly about race, gender and apartheid issues, then wake up in the morning having swapped bodies, the characters shooting both the before and after on iPhones (with interspersed “confessionals” presumably conducted by an off-camera Bass). The metallic silver-and-purple stoner metal font of the title expresses the film’s whimsical side, but except for a mini talent show, a pizza slice air mattress, and some joint passing, the foursome’s getaway is largely an occasion to indict each other for insufficient intersectional awareness and repentance.

Post-swap (literally “woke”), they’re forced to walk in each other’s shoes, or more to the point, skin. (When a black woman wakes up white, her first statement is, “What is this white shit all over me?!”) The gender-swappers are naturally quick to fondle themselves, though the woman screams, “Don’t you touch my boobs!” to little avail. When a fifth camper joins them, they botch attempts to stay in “character,” eliciting the self-awarely on-the-nose rejoinder, “You’re not woke at all! You guys are all problematic!” Idea-centric and fully engaged with the aftermaths of apartheid that still affect every South African, High Fantasy’s novelty nevertheless begins to wane well before its 71 minutes of faux-naturalistic posturing and screeching for the shaky cameras are up. 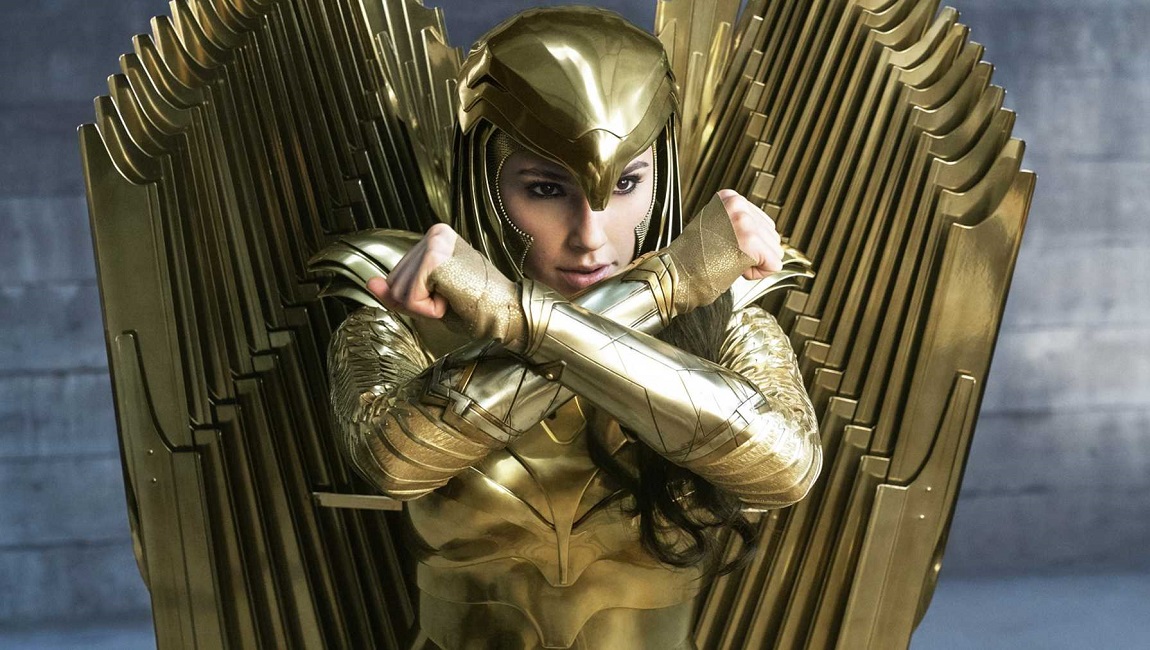 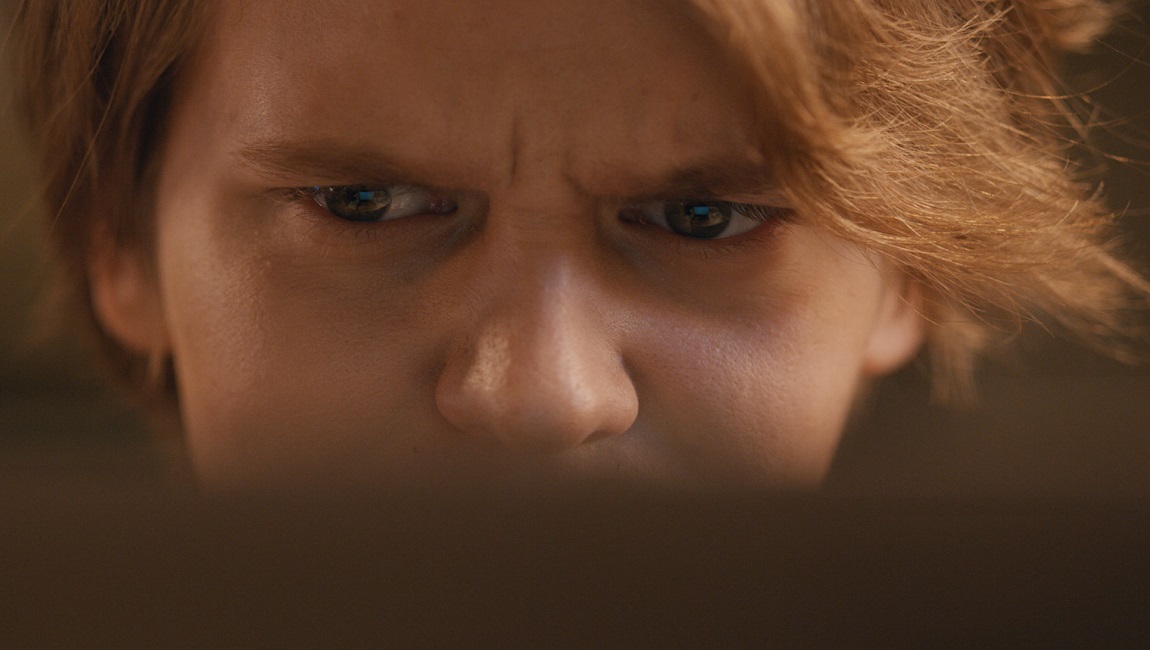 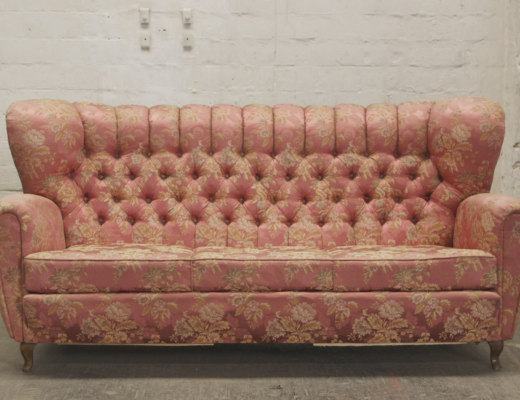