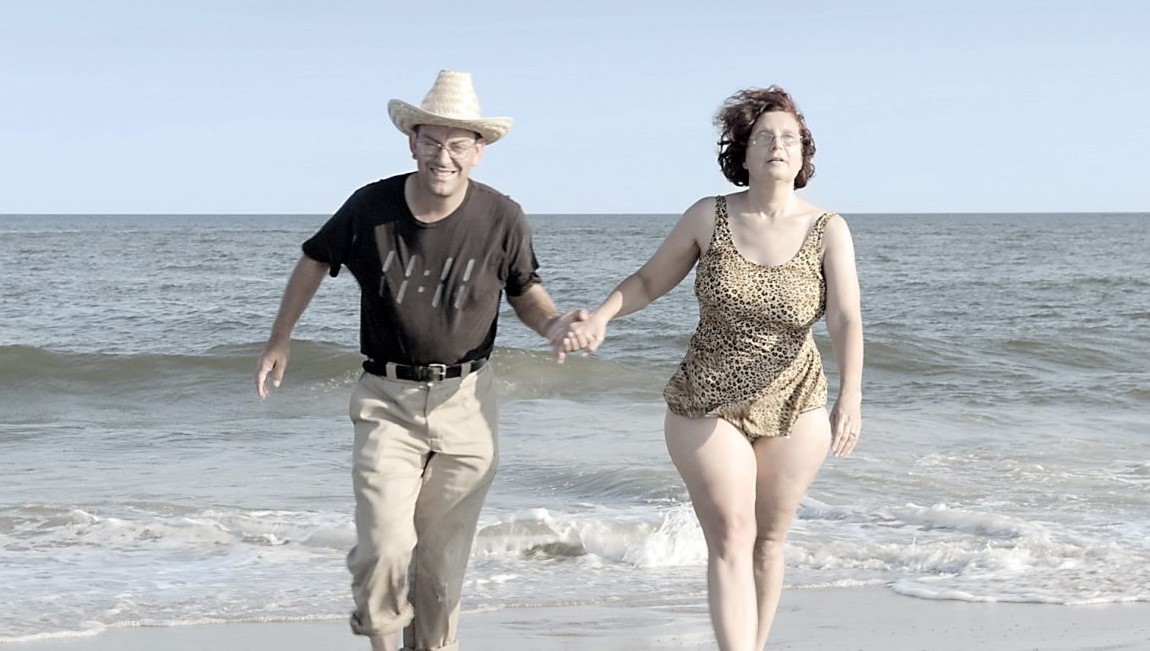 Following a woman on the Autism spectrum before her second marriage, Dina feels like a documentary that could have been rife with exploitation, and in lesser hands it might be. But directors Antonio Santini and Dan Sickles don’t approach their subject (full name Dina Bruno) as the “other” or “special”; they simply allow her to exist in a way that never feels demeaning or that revolves strictly around her disorder, but rather defines her as a fiercely opinionated and loving woman. The duo’s film also allows itself to be consistently funny, without the laughs ever coming at Dina’s expense. (When Dina tries to talk to her partner about sex, the source of the scene’s humor isn’t ‘two people with Aspergers talking about S&M,’ but the more general frankness of the couple’s discussion.) The film’s rare sense of honesty and sincerity is only compromised towards the end, by a revelation about Dina’s past marriage which feels opportunistic at worst and somewhat tone-deaf at best. The scene registers as contrary to the goodwill Santini and Sickles had been building up to this point, but the misstep is instructive: Dina demonstrates both a positive way to make a film about mental handicaps, and how easily those intentions can go awry. 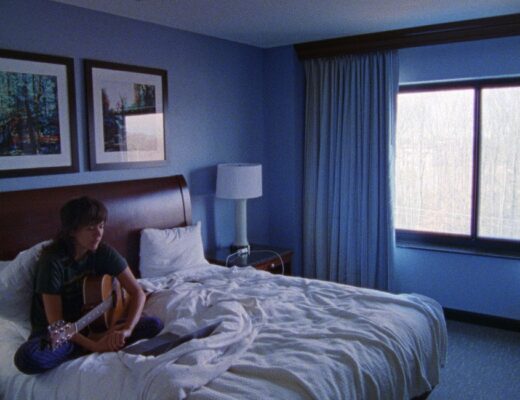 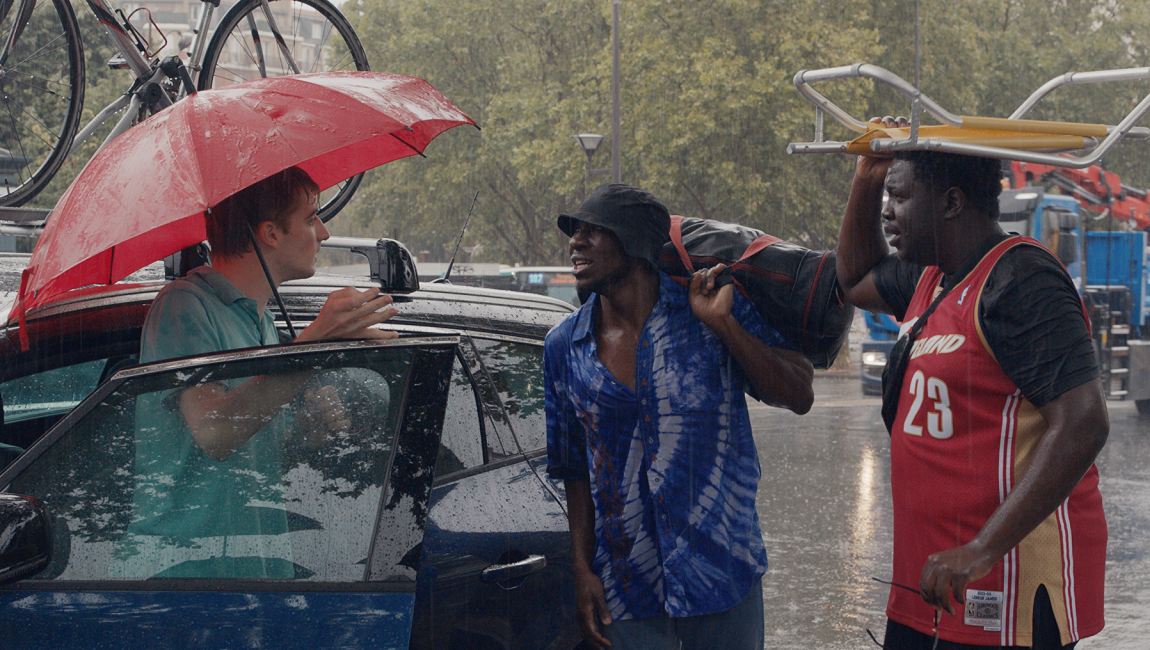 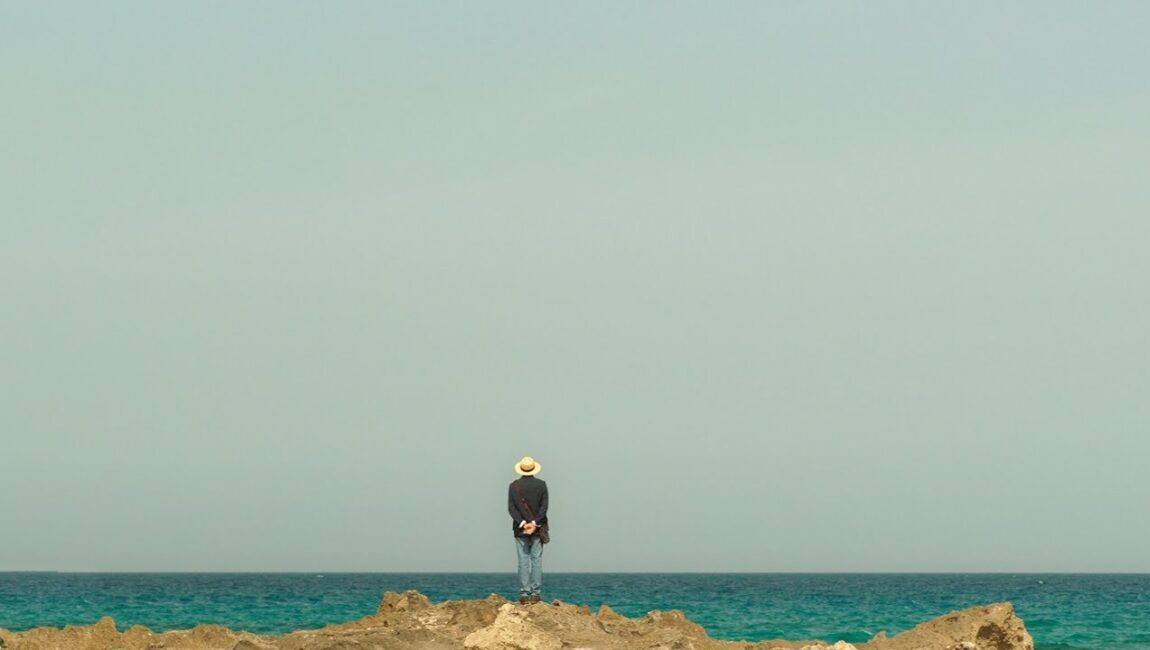 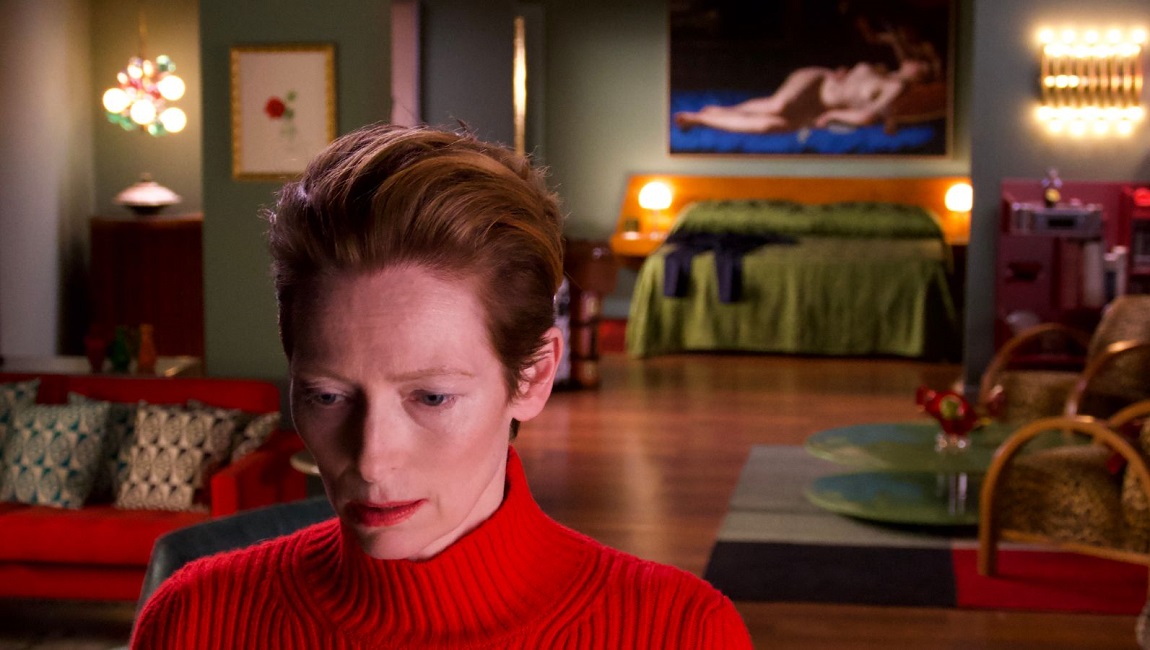 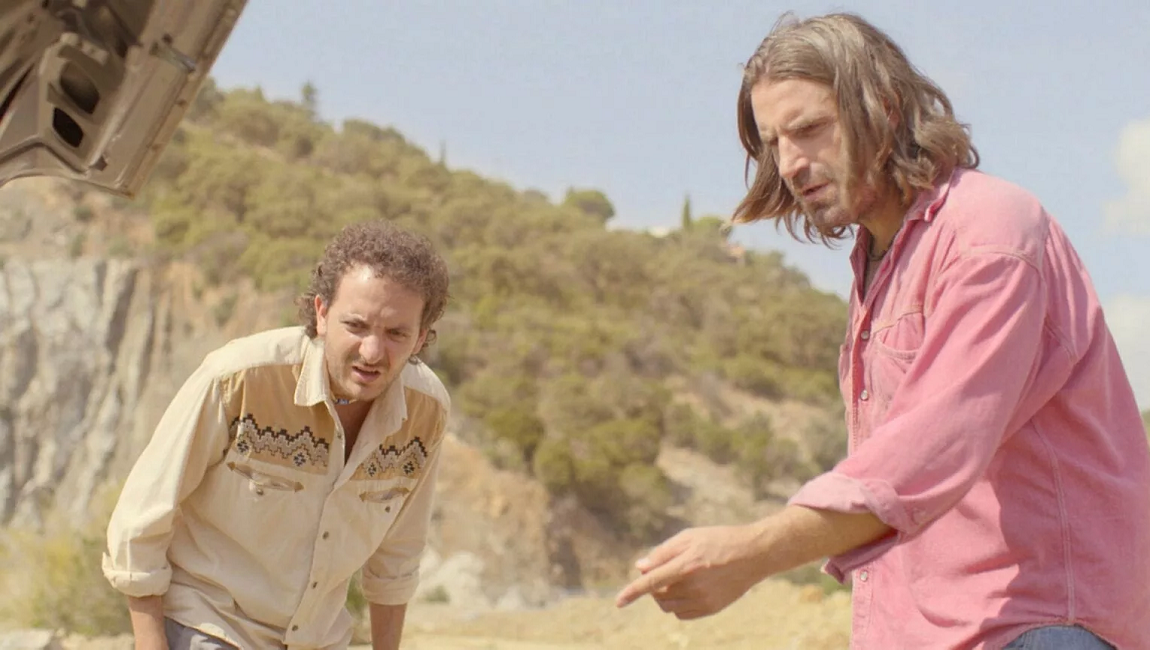