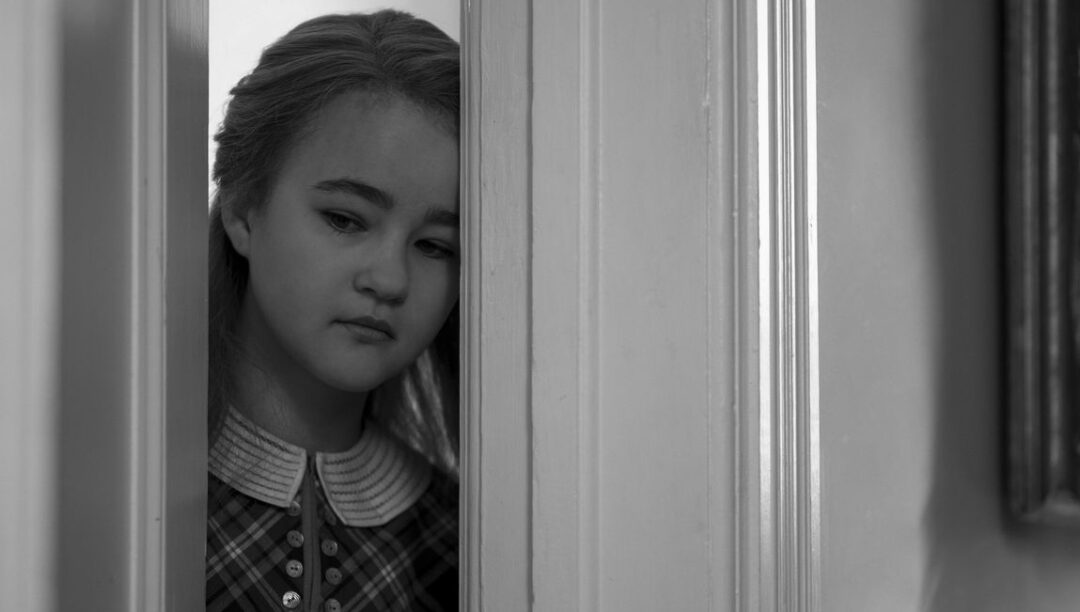 Nearly every film Todd Haynes has made is a period piece, and throughout his career he has worked with production and costume designers who have helped evoke the stylistic details of the past in a way that seems more vivid than historical record, depicting eras as lucid memories, rather than as realism. Wonderstruck, which has been adapted by Brian Selznick from his own novel, takes this kind of personal remembrance as its subject, placing it in the context of curation, which it suggests is a science born of loss and alienation, a desperate need to connect with one’s past. In 1927, a young deaf girl named Rose (Millicent Simmonds) runs away from her overbearing father in New Jersey to find Lillian Mayhew (Julianne Moore), a silent film star she obsesses over. In 1977, a boy named Ben (Oakes Fegley), who is mourning the recent death of his mother, loses his hearing in a freak accident and hops a bus in search of his long-lost father. Both children end up in New York, drawn to the American Museum of Natural History and its dioramas — which are vital to Rose’s understanding of her future, and to Ben’s understanding of his past.

Paralleling these two stories, and their respective periods, gives Haynes much to play with. Cinematographer Edward Lachman shoots the 1927 scenes in black and white, mimicking the look—if not always the grammar—of silent film. (In one scene, Rose goes to the theater to see her idol’s latest work, and Moore channels Lillian Gish in massive, Sjostrom-esque gusts of wind). In contrast, New York circa 1977 has the saturated, yellowish look of New Hollywood landmarks like The French Connection and The Conversation. The hearing impairment that Rose and Ben share is also key to Wonderstruck’s visual palette, so closely attuned are the film’s images to tangential sights that catch the eye. When Ben crosses the street outside Port Authority, after arriving in New York, Haynes’s camera feasts on a crowd of extras clad in garishly-colored halter tops and wide lapels. One wonders what kind of queerer, funkier film Wonderstruck could have been were it not so bound to Selznick’s book. (An early scene involving Ben mistaking his cousin for his dead mother and spacing out to David Bowie on vinyl hints at a preteen Velvet Goldmine that never quite manifests.) But the climax here, played-out with model figurines (a la Haynes’s singular Superstar: The Karen Carpenter Story), makes it clear that Haynes hasn’t so much lost touch with his roots in Wonderstruck as he has consciously planted them in a different place, recasting a fascination with the past as an attempt to fill gaps in personal and collective memory. 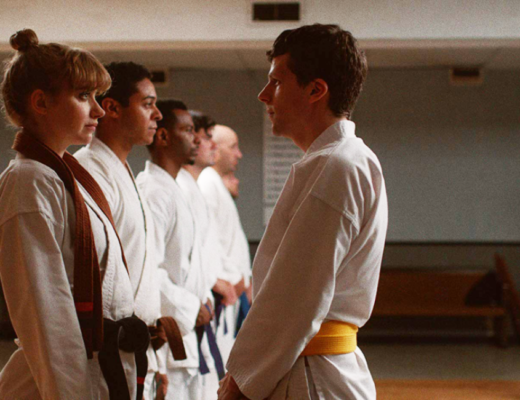 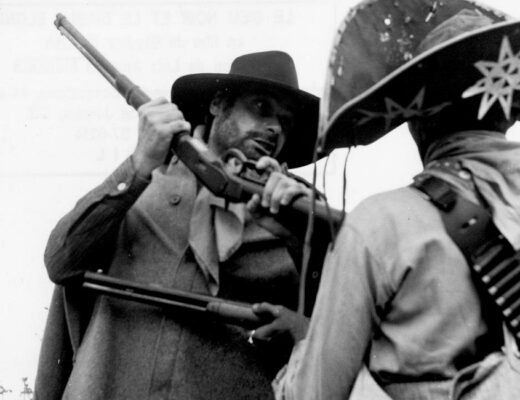 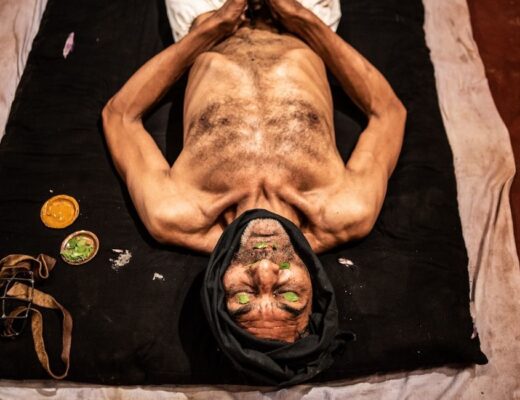