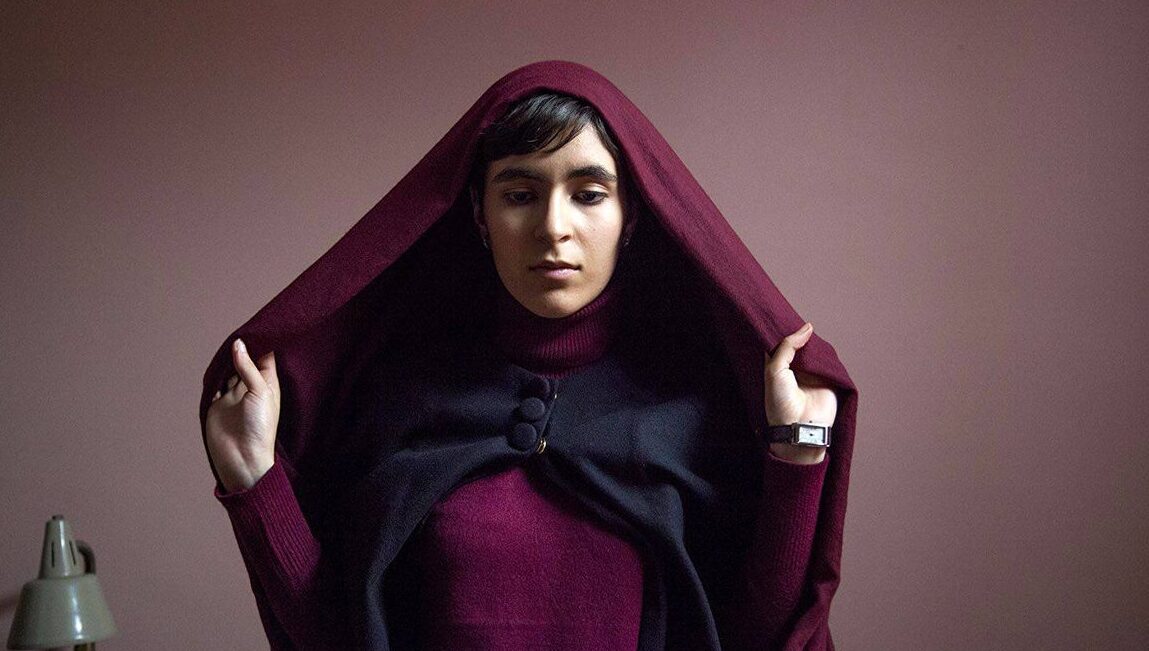 The most noticeable element of Iranian-Canadian filmmaker Sadaf Foroughi’s Ava is its use of red. Although the film’s color palette is generally dominated by blacks, grays, and varying shades of green, there’s often a deliberate splash of contrast in each frame: the backpack, shoes and headscarf of its eponymous teenage heroine (Mahour Jabbari); the lipstick that Ava puts on before meeting her secret, not-quite boyfriend; a spatter of blood on a classroom wall that arises from a startling moment of self-harm. For Ava, a young woman in the full bloom of adolescence, red is a symbol of rebellion — against the self-perpetuating, patriarchal, and hypocritical strictures of Iranian society which she finds herself imprisoned by, and which Foroughi takes as her film’s focus. In itself, that’s a perfectly valid strategy, and a potentially effective one. But coupled with the film’s overdetermined stacked-deck of a narrative, the parade of symbolism (a ladybug being perhaps the most galling) eventually reveals a narrow interest in stoking righteous indignation. And what use is a film whose primary aim is to get an audience to, well, see red? 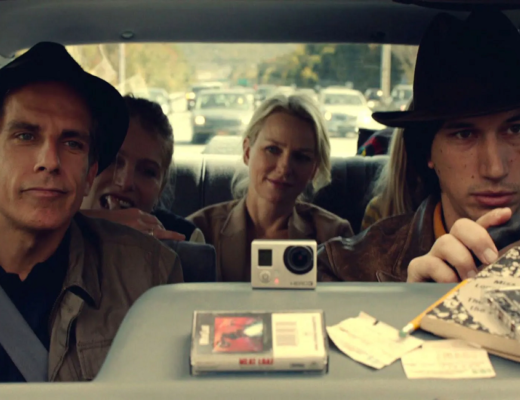 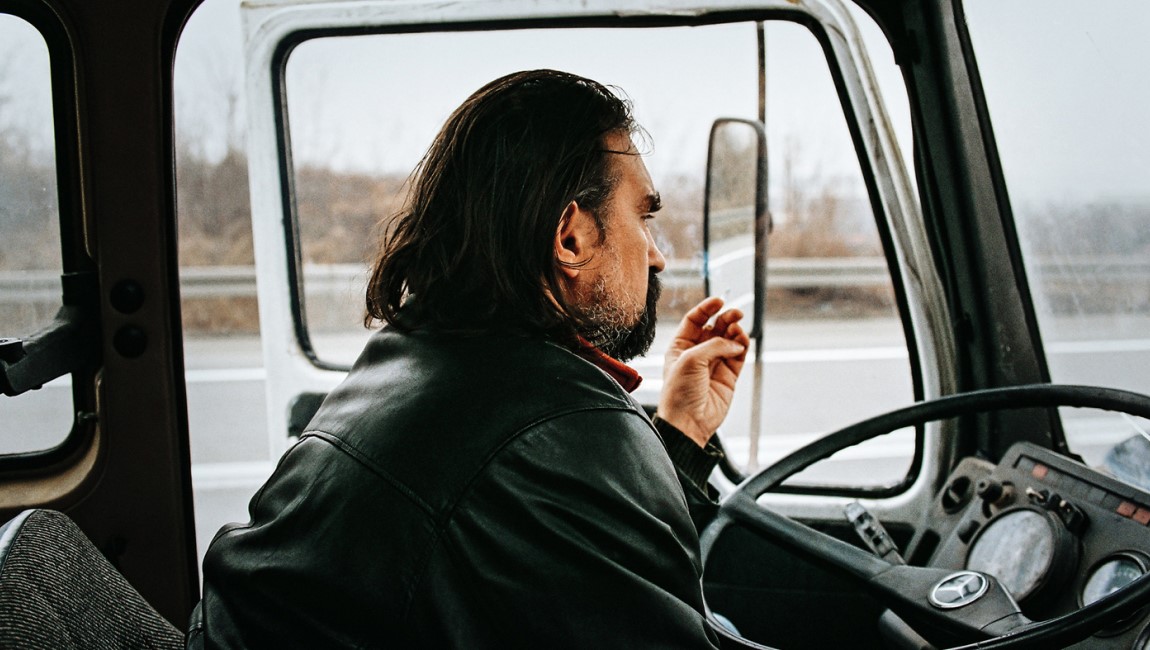 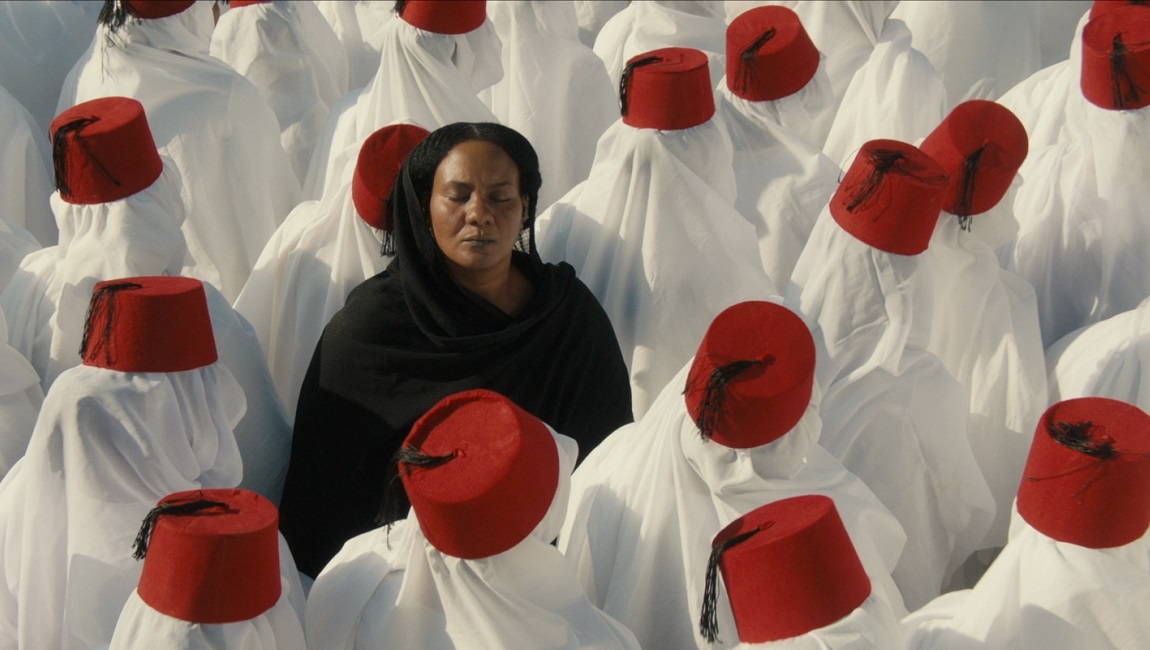 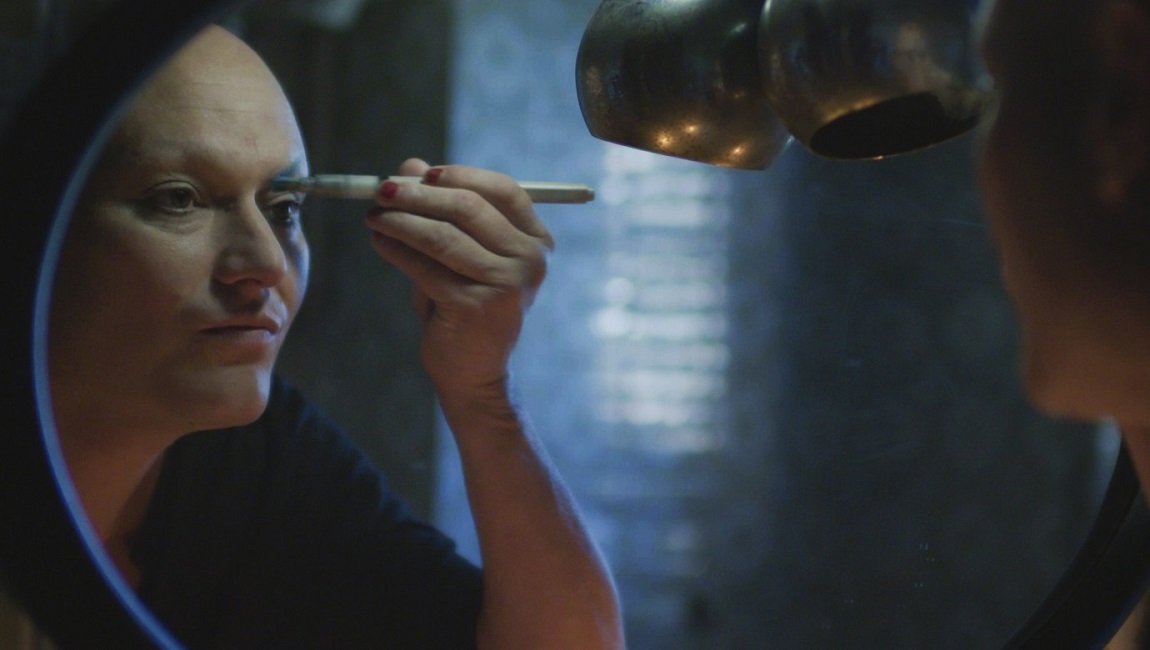