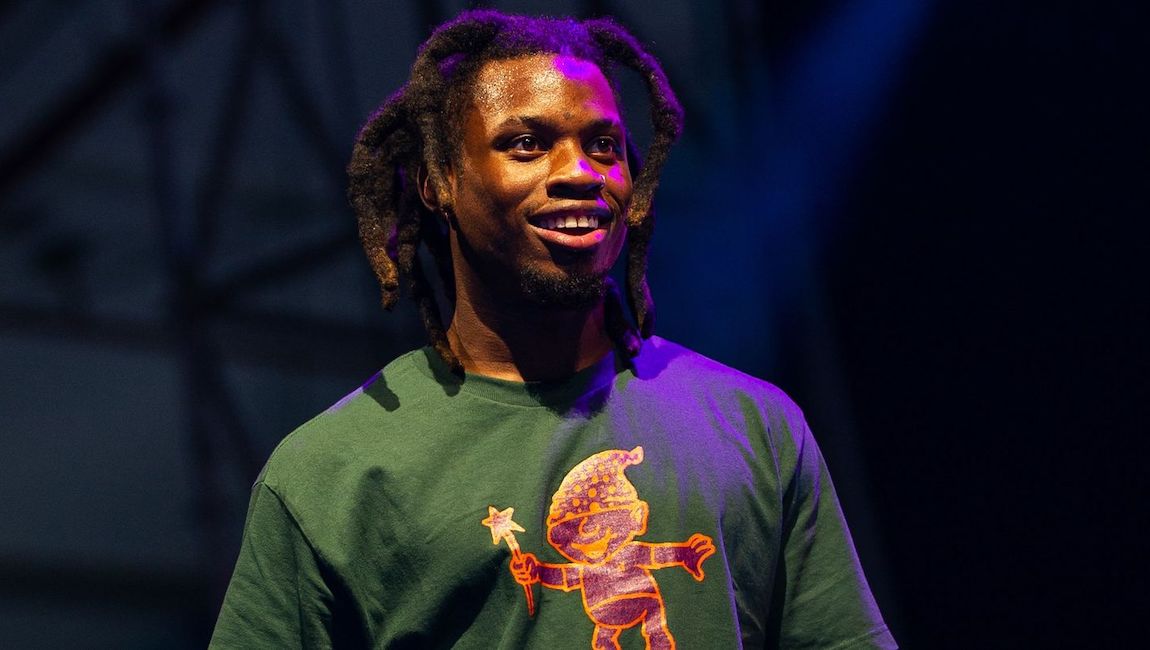 The old adage “born in the wrong generation” is rightfully a meme, and a trash one at that, but it may well apply to Denzel Curry, a rapper who finds himself split between identities on his third studio album. This confusion plays into the theme of TA13OO (read as “taboo”), an album that reaches high-cornball status with its ‘conscious’ rap ambitions while also feeling raw and emotionally grounded. The title track demonstrates this tension, with the repeated mantra “welcome to the darkest side of taboo” implicitly preparing listeners for a real concept album and the similarly simplistic “make a bad choice on your path / and you lose” veritably slapping a bow on the sentiment. A deluge of truly off-putting bars follow, wherein Curry personifies “Taboo,” a girl molested at the age of five, and delightfully offers the suggestion that “killing that pussy might kill the hate in you.”

That line invokes the formally emotive but lyrically banal trappings of nihilistic SoundCloud rap, a genre Curry increasingly indulges as the “three acts” of his album (“Light,” “Grey,” and “Dark”) progress. But it’s an idea that remains mostly theoretical (similar to the lukewarm narrative architecture of Kid Cudi’s Man on the Moon series), as tracks as early as Act One’s “Sumo” feel more trappy than Act Two’s finale, “Clout Cobain,” a full conscious anthem. And Curry’s continued use of his contemporaries’ sounds begins to resemble appropriation when he drops some gnarly insults (e.g. “Sounds like ‘durr durr durr’” on “Percz”). Fellow new age, ‘lyrical’ rapper JID’s nasally, staccato delivery is credibly comparable to Kendrick Lamar’s, and follows Curry’s lead on “Sirenz,” a track that evokes the pragmatic storytelling of Section.80. Curry remains eminently palatable, so even when he drops the lazy bars “Talking bout ‘let’s make a fort’ / Talking bout ‘let’s make it great’” in reference to Trump, the attention he pays to the emotionality behind his lyrics allows the line to feel more soul-bearing than maudlin. Curry’s art is internally conflicted, and he’s most compelling when he spastically dramatizes those contradictions and hypocrisies. 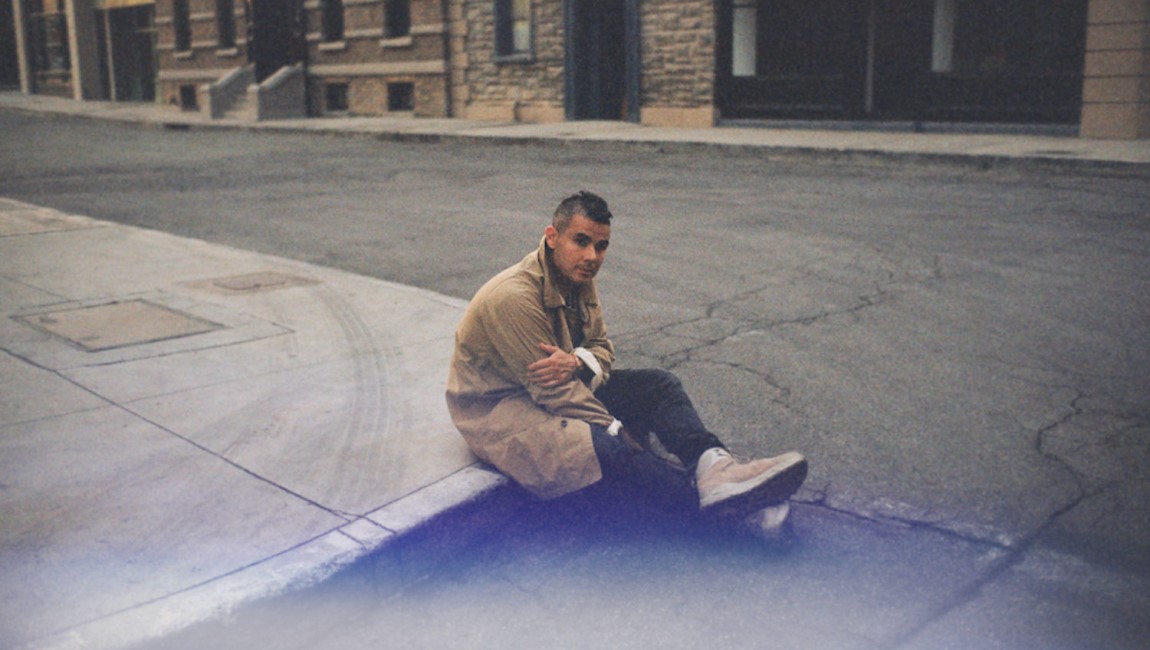 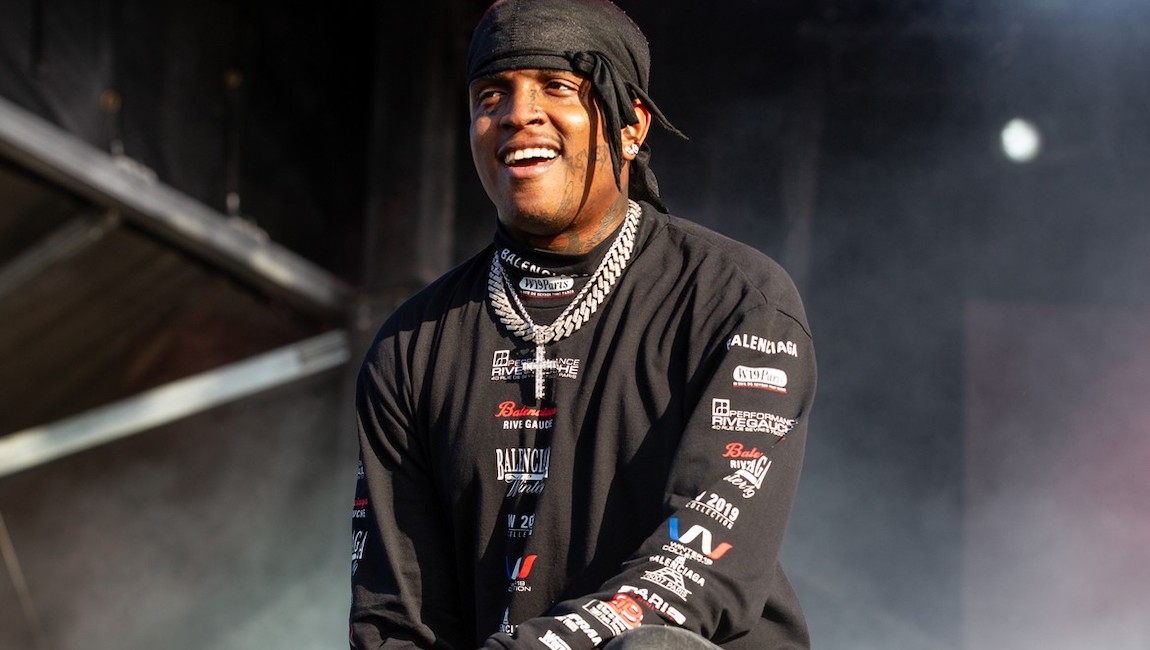 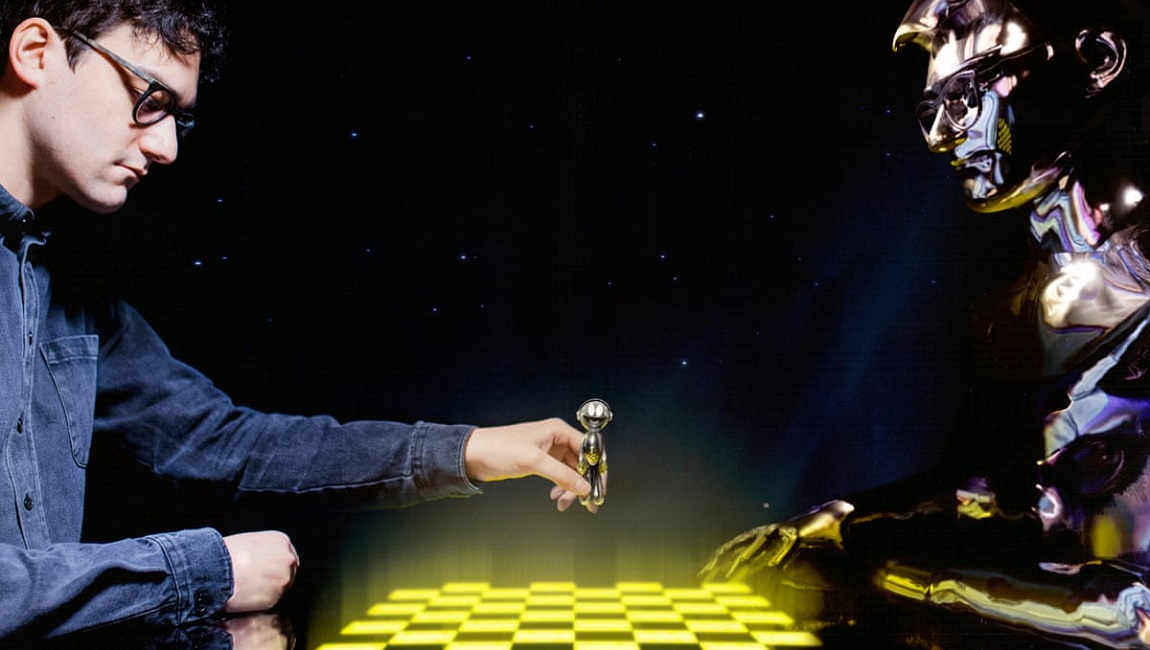