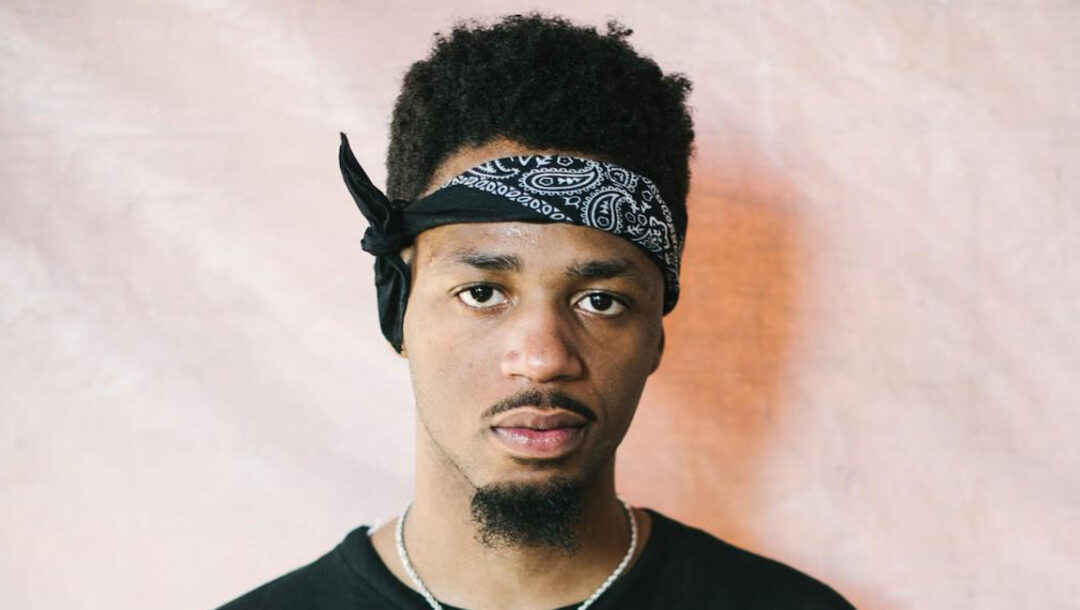 The “If young Metro don’t trust you I’m gon’ shoot you” tag has been a source for hip hop-related memes at least since it popped up at the beginning of Kanye West’s “Father Stretch My Hands, Pt. 1,” in 2016. Since then, trap producer Metro Boomin’s clout (and his ad lib’s) have only grown in prominence, thanks in part to high-profile collaborative projects with the likes of Big Sean and NAV. With his solo album debut, Not All Heroes Wear Capes, the St. Louis native attempts to launch himself into the big leagues of producer superstardom alongside names like Mike Will Made It and DJ Mustard — albeit with mixed results. Often the album feels weighed down by current trends, like the unfortunate trip through watered-down dancehall on “Only You” (with an auto-crooned WizKid sounding nails-on-a-chalkboard-y) and the spacey, minimalist beats of “Dreamcaster” and “Only 1 (Interlude).”

The greatest successes here come with longtime collaborator 21 Savage: On “Don’t Come Out The House,” Metro finds a way to channel the Slaughter King’s villainous delivery into a barely audible murmur, turning the drum kick so low that it feels almost like 21 ASMR. Then, a crashing organ cuts the silence, and Savage returns, noting the oddity of what just occurred (“y’all must thought that I was gon’ whisper the whole time”) before going back to his murderous brags. On “10 Freaky Girls,” Metro contrasts a soulful Patti LeBelle sample with a blaring, triumphant horn section, 21 adapting effortlessly to the multiple beat switch-ups and spitting with grace (“I happened to see a n**ga I robbed back in the day / You know what? / He was happy to see me”) and deadpan remembrance (“All these chains, rest in peace to Harriet Tubman”). The most heartrending use of the Atlanta MC comes on the penultimate track, which also features Travis Scott and Kodak Black: The three rappers pour out their feelings and reveal their addictions, all claiming they can’t keep with their drug-fueled lifestyles “no more.” Each sound more intoxicated with their vices than the last. 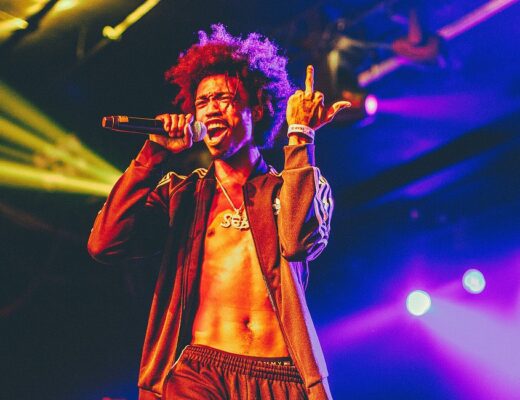 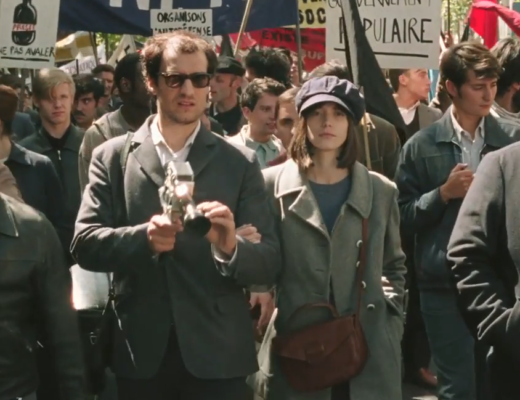 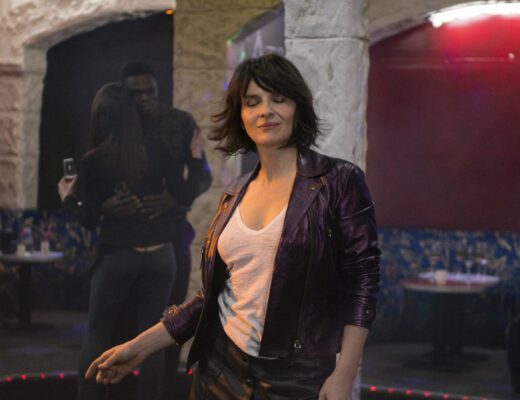 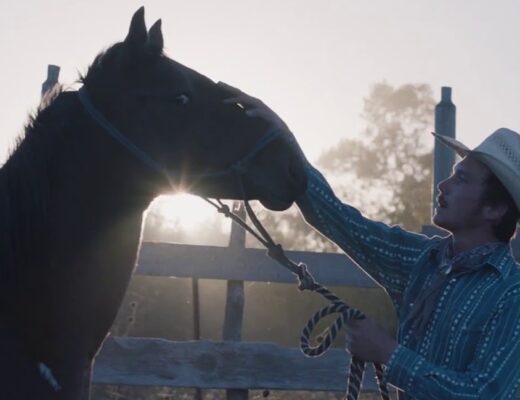 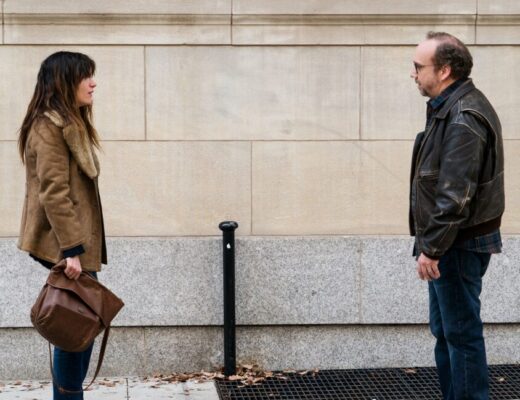 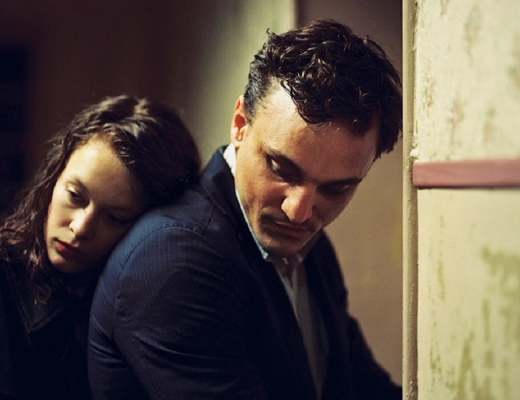