Galaxie 500 is often labeled as a “shoegaze” band, which is understandable: their indolent, undeviating style (gently distorted guitars committing to one riff, one obsessive, rhythmic progression, and Dean Wareham’s sui generis singing, that indelible voice pervading each song like an unsound apparition) doesn’t feel like traditional guitar rock. It doesn’t even really rock. But Galaxie 500 doesn’t sound like shoegaze, either. Compare their relatively simple songs, so full of young yearning, to the raucous guitars and empyrean cooing of My Bloody Valentine, or the trance-inducing layers of Slowdive. The American trio certainly share tendencies with these bands — namely, their penchant for banging the same chord for an eternity — but theirs was, and is, a singular approach. On Fire, their second and their best studio album, is minimalist, almost relaxing, all simple arpeggios and chord progressions which resurface, like a buoy in an undulating ocean, throughout the album, so that it sometimes feels as if you’re listening to the same sinuous, druggy, sublime song for an hour. The reverb-steeped guitars create a fluid, daydreamy sensation, a sense of melancholy imbuing the indefatigable strumming, while the drums provide texture to give a feeling of tangibility to all the ephemerality. Mark Kramer’s production is pretty much the opposite of Kevin Shields’s eardrum assault.

On Fire is an aching album, an album filled with urges and compelled by emotional vulnerability and a need to confess the unutterable; it pours into its three-chord progressions and lyrical cadences the earnestness of unfeigned feelings.

The middle of On Fire, though, deviates from the album’s pattern, with a pair of standout tracks. “When Will You Come Home” features a rare guitar solo — a cascade of sparse power chords and bent notes. It’s a subtly deft bit of playing, never obnoxious or bombastic, pleasant despite the fervent picking and distortion. The beauty of Galaxie 500 is found here in how everything works together, commingled to support a single sound. The following track, the ethereal and haunting “Decomposing Trees,” concludes with a swelling of riffs and rhythms, even horn squalls. It’s almost triumphant, this marriage of guitar and horn; and Naomi Yang’s baseline promenades along like a loyal consort. “Why’s everybody acting funny? / Why’s everybody look so strange?” Wareham sings on “Strange,” one of the band’s most famous songs, his voice somewhere between a snarl and a serenade. “Why’s everybody look so nasty? / What do I want with all these things?” On Fire is an aching album, an album filled with urges and compelled by emotional vulnerability and a need to confess the unutterable; it pours into its three-chord progressions and lyrical cadences the earnestness of unfeigned feelings. 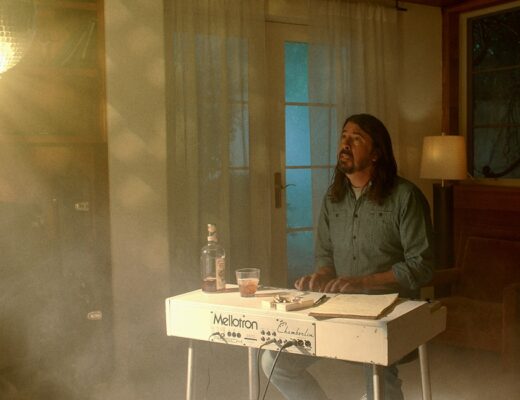 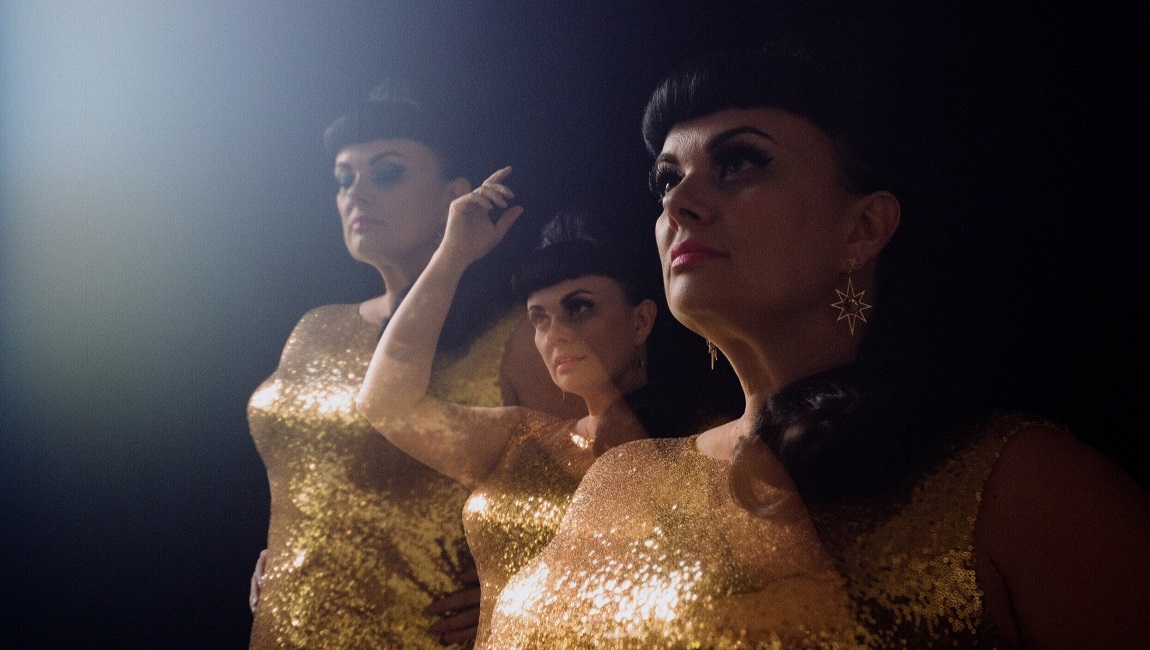 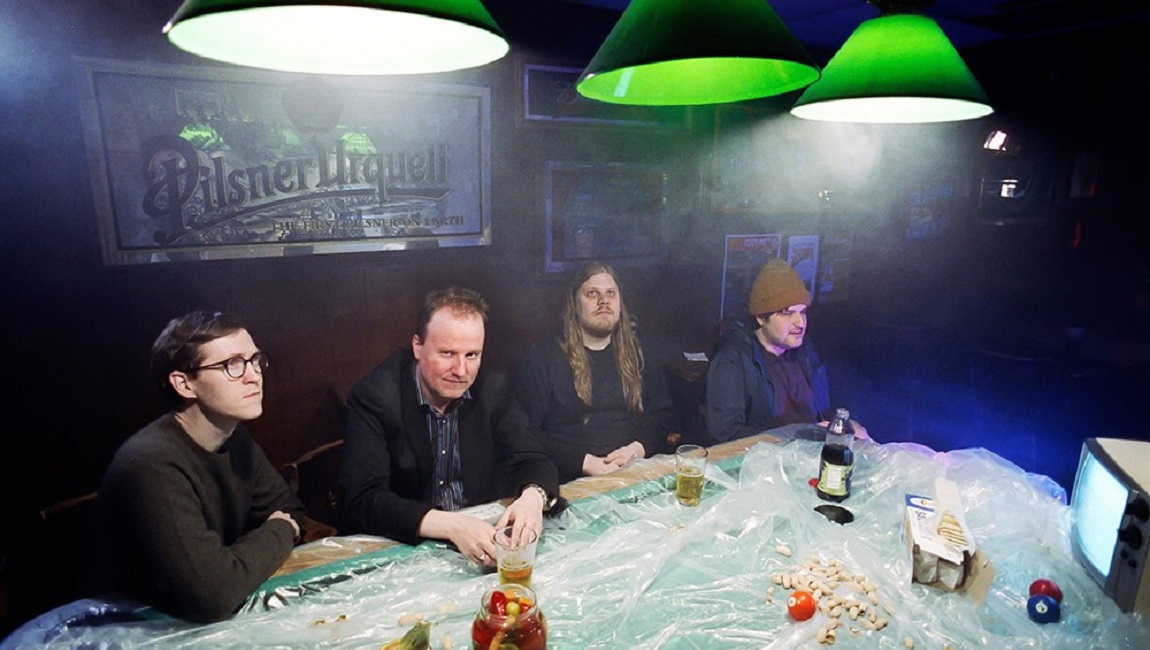