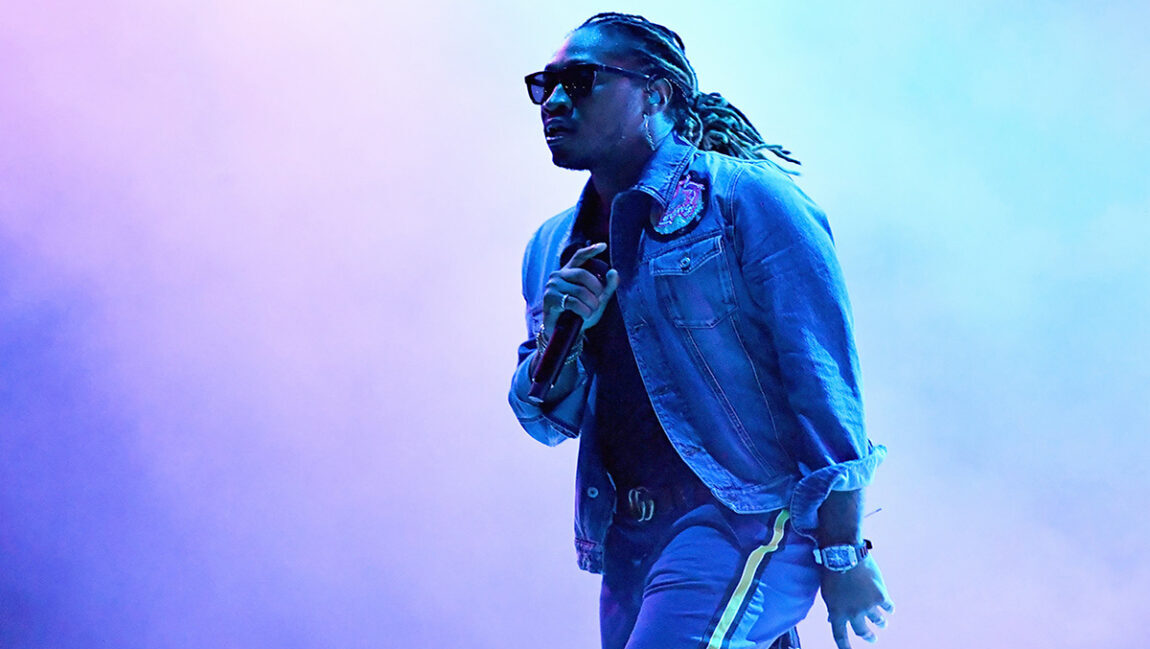 by M.G. Mailloux• Featured• Music• What Would Meek Do?

As far as contemporary pop stars go, Future was always somehow simultaneously the surest, and the least sure, bet: In the context of current rap, his success makes perfect sense, fitting right alongside Drake’s and Kanye West’s, two artist’s who’ve nimbly adapted to the shifting aesthetic trends in their genre. But Nayvadius DeMun Wilburn’s persona is different, and odd to evaluate — marked, on the one hand, by a sedated anti-charisma, and on the other, by a commitment to documenting his own life in such a way as to suggest that it’s filled with debasement, a portrayal that favors the self-image of a sad sleaze-bag. That dichotomy has always made for an exciting artist — and Future has displayed an understanding of how to tweak his iconography and performance from project to project, justifying the majority of his massive body of work. But alas, seven studio albums and many, many mixtapes in, Future may have begun to brush up against the limits of his creative curiosity. Which isn’t to say that Future Hndrxx Presents: The Wizrd is a failure of an album, but rather that it’s suggestive of a failure of imagination. While Future’s track record over the last few years has been less than unimpeachable, at least his more scattershot efforts (like 2017’s Future) have tended to be the result of risky experimentation, and born of a preference for sonic eclecticism. The Wizrd doesn’t continue this exploratory trend, nor does it achieve the intimacy and efficiency of last year’s nine-track Beast Mode 2 mixtape. What we have here, instead, is an album seemingly born from inertia, one that’s not particularly bad, but with no specific motivation for existing.

Seven studio albums and many, many mixtapes in, Future may have begun to brush up against the limits of his creative curiosity.

The Wizrd is also a 20-track album, and it overstays its welcome — even for someone whose ears have been trained to accommodate the monumental run times of rap albums in the streaming era. Over the album’s one-hour duration, Future delivers agreeable singles like “Jumpin on a Jet” and “Crushed Up,” before averting his attention to morose trap ballads (“Baptiize”) and dumbass bangers (“Faceshot”). And while this organizing principle is reminiscent of what used to be a successful strategy — a varied approach to structure — the terrain that Future currently traverses is never so irregular that one needs to pay attention; he may be playing with a broad spectrum of tones and sounds, but it is not a deep one — each of these songs a less lively iteration of what has come before in his massive discography. All that said, it’s hard to imagine Future ever completely striking out; even when his sights are narrow as they are here, it’s always apparent that Wilburn is a special, singular artist. Over the course of The Wizrd, Future compares his “white bitches” to the Klan; voices a need for a partner who doesn’t post on social media; kills-off a hook with a shrugged “etcetera, etcetera”; and even builds a cool single out of his admiration for a newly acquired bust down watch. All told, his lyrics are as funny and idiosyncratic as ever, but the production behind them isn’t as fresh. And it doesn’t help that Future’s usual melodrama has been toned down a notch, lowering the stakes of his narratives in the process. The Wizrd is an album that’s surely a product of comfort — perhaps this is what a-not-embattled Future looks like? 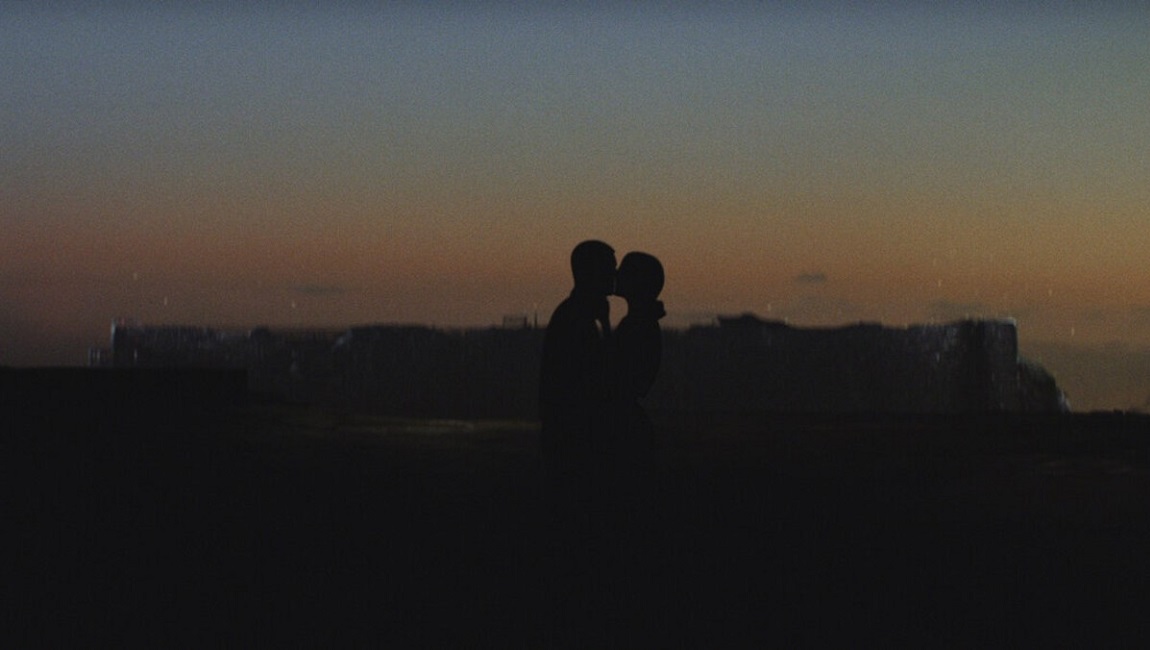 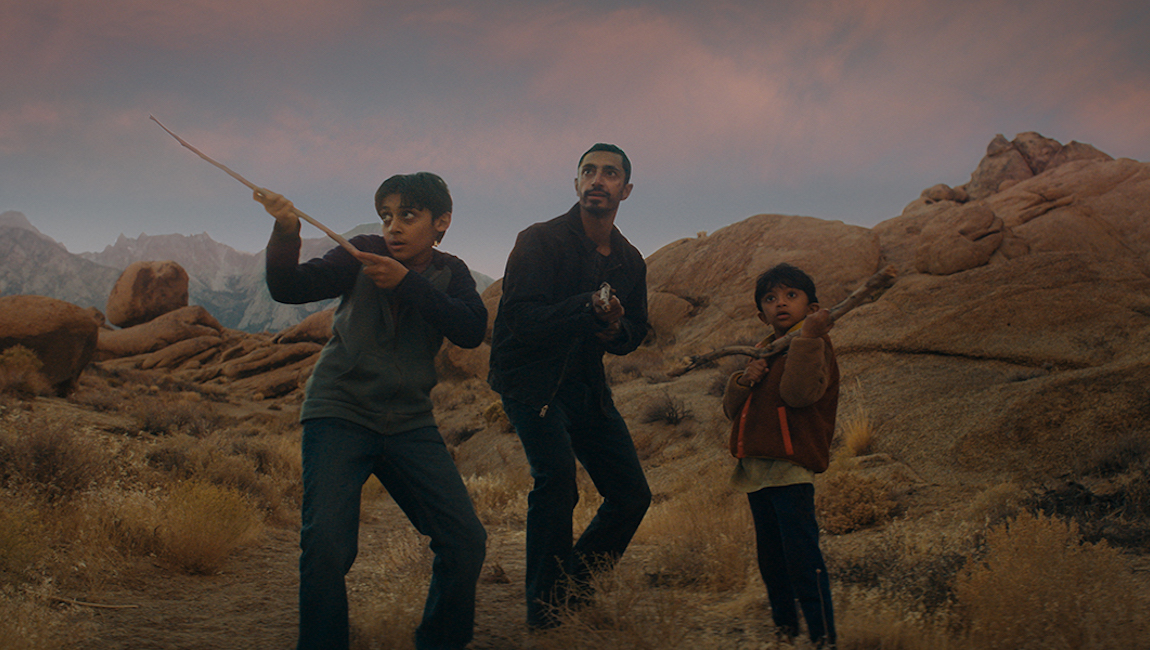