Director Mark Jenkin’s Bait is a fascinating curiosity. As a drama, it’s fairly basic, but also mostly effective: Martin & Steven Ward (Edward Rowe & Giles King), fishermen in Cornwall, England, butt heads with vacationing yuppies Tim and Sandra Leigh (Simon Sheperd & Mary Woodvine), who have purchased the Wards’ former home and most of a residential block, thus acting as landlords to other wealthy seaside vacationers. This kind of gentrification is almost universally recognizable at this point, and while Martin is surly and argumentative, and Tim is mostly a smug prick, Jenkin gives both families reasonable grounds for their ongoing conflict. Less compelling is the younger generation, as Steven’s boy Neil (Isaac Woodvine) courts the Leighs’ daughter (Mary Woodvine), much to her brother’s dismay. That blunt melodrama ends in a contrived bit of accidental violence that stands in sharp contrast to the relatively nuanced exploration of fiscal tensions found elsewhere in Jenkin’s film. Regardless, Bait’s virtues have less to do with narrative than with cinematic craft.

The film is a compelling visual object, first and foremost: Acting as his own cinematographer, and editor, Jenkin shot the movie on 16mm, using an old Bolex camera, and hand processed the negative himself. The film’s images are rough and grainy, with high contrast, inky blacks, and incandescent patches of white that flit in-between the frames. Absolutely beautiful to look at, the film functions almost as an unearthed relic. Jenkin is an accomplished editor as well, creating odd rhythms by holding shots a beat or two longer than would be typical or, instead of traditional coverage, filming the actors and actions with multiple cameras or multiple takes, and then using continuity cutting to stitch together the scene. Jenkin approaches the shot as an individual unit, a unique, specific image — and he stacks those images all together, creating meaning through the resulting juxtapositions. This is real classic Eisensteinian montage stuff, and it looks and feels somehow unique, despite the obvious historical antecedent. Everything old is new again — and this resolutely old fashioned technique has now become experimental, even avant-garde. Jenkin is making a direct connection between his handcrafted way of making cinema and the old fashioned ways of the fisherman (both are dying breeds). We might not be able to stop progress, but there is still value, and beauty, in the old ways. 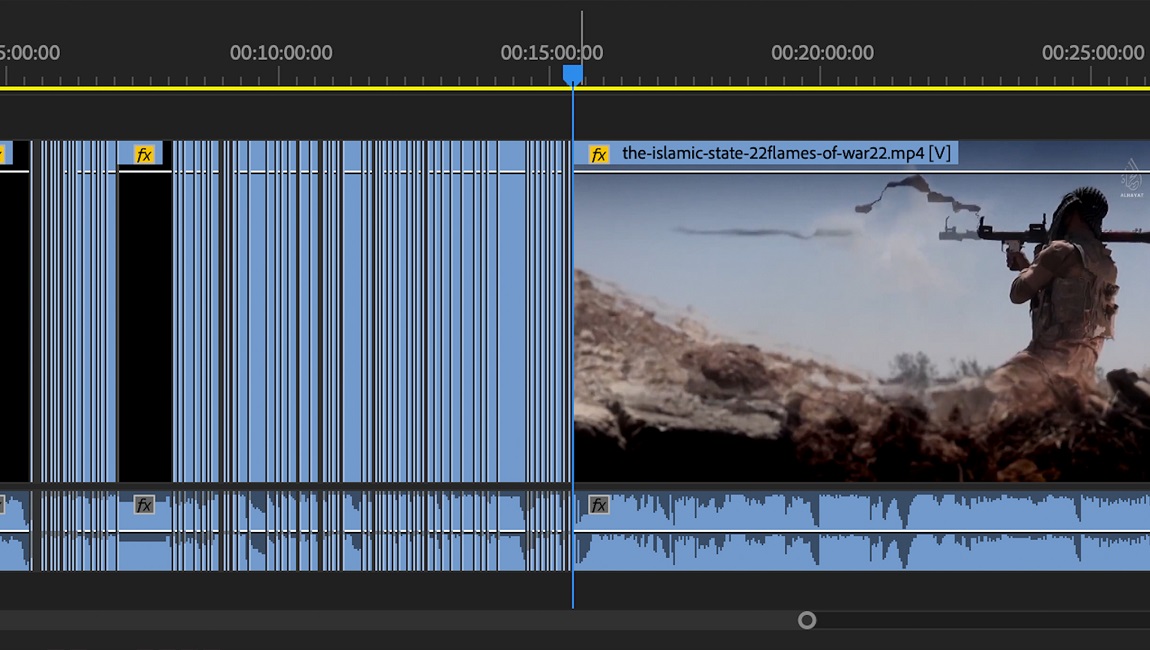 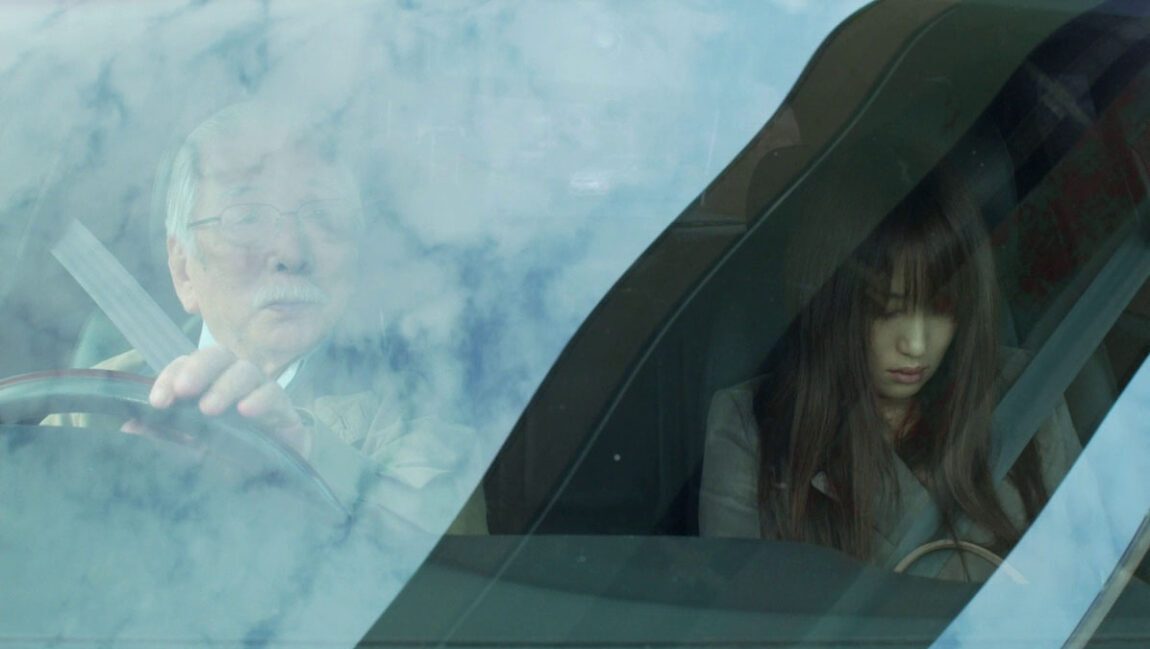 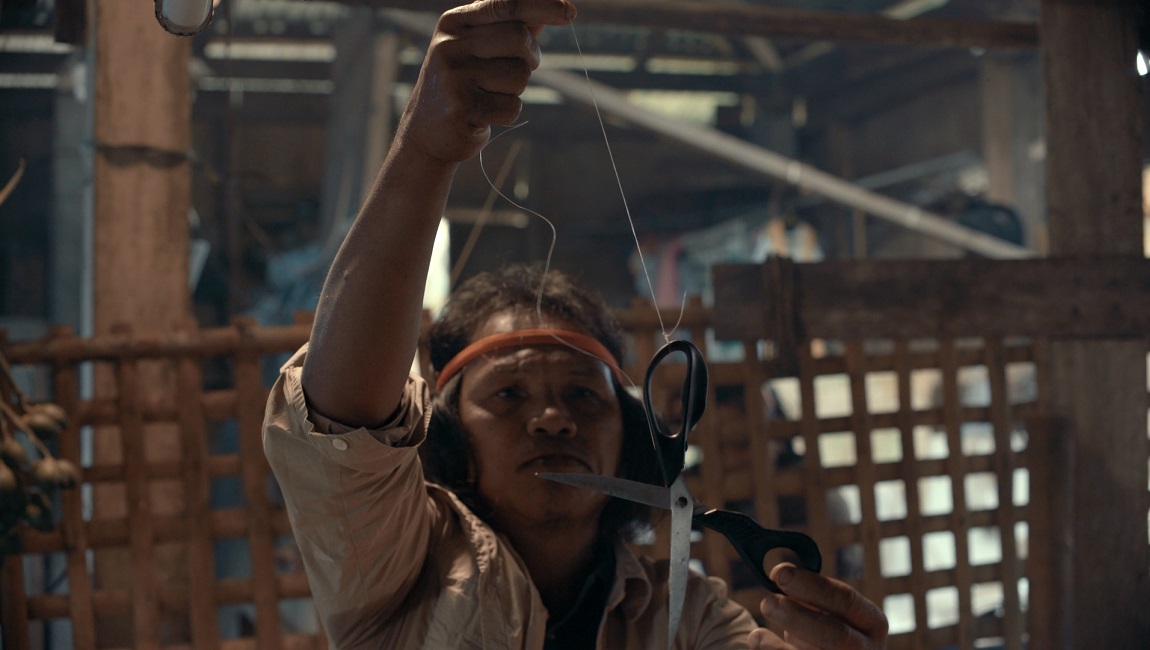