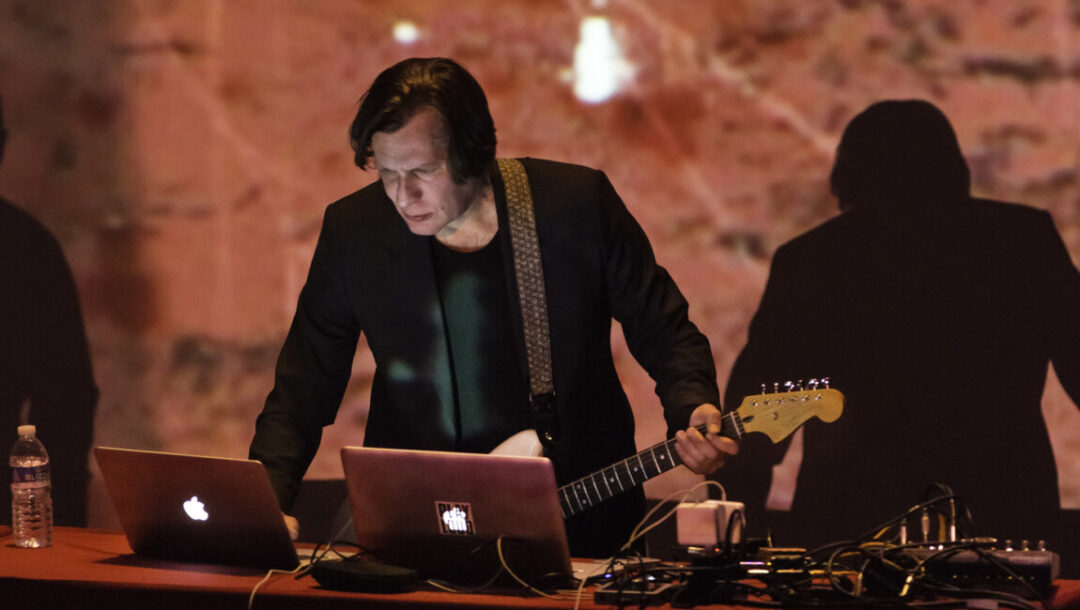 Austrian composer Christian Fennesz’s glitchy compositions operate like a more understated Rube Goldberg machine: every seemingly insignificant sound effect or pronounced use of reverb ultimately has some greater utility or purpose. Agora — Fennesz’s first solo album in five years — opens with a quietly quivering bassline that’s slowly consumed by a penetrating wave of droning electric guitar, which builds in feedback-drenched intensity for 12 minutes until a climax of deafening magnitude; the weight of each, gradually introduced sonic element being completely felt. Agora‘s remaining three tracks, all over ten minutes, play as a variations on the aural ideas of this opening — and move from minimalist to the stunningly baroque. But Fennesz is a musician who’s generally less concerned with his arrangements’ intellectual capacities, and more with their ability to transcend a synthetic state and capture something human. To put it another way, Agora isn’t so much a work that centers on stylistic transformation as it is one of emotional progress. And in this sense, album closer “We Trigger the Sun” couldn’t have a more apt name: shimmering, warm synthesizers ring with a euphoric optimism that’s then pitted against the cold textures of stray metallic scrapings and vibrating guitar tones. The track is possibly the most ‘cosmic’ that this electroacoustic artist has ever gotten — yet Fennesz still grounds it in intimacy. Even aiming for the stars, Agora never neglects the presence of the listener on the journey with it — and so like the seemingly arbitrary elements in these songs, the use of “We” over “I” in the closer’s title gradually reveals its intentionality. 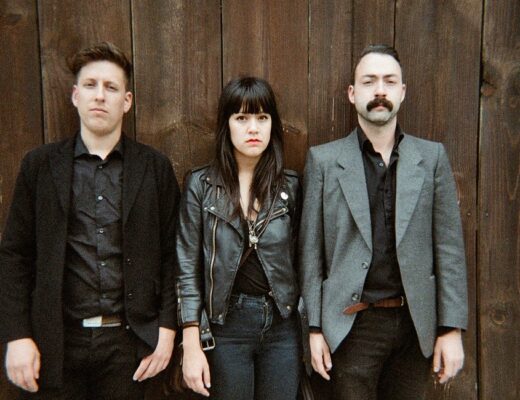 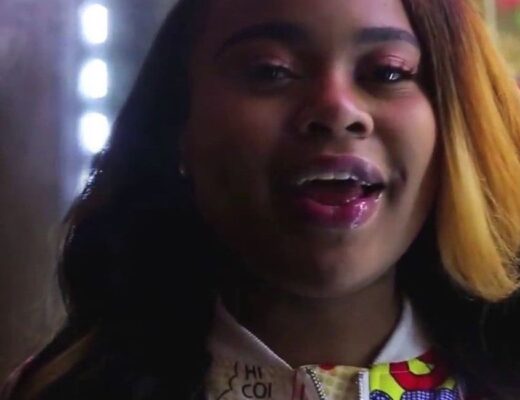 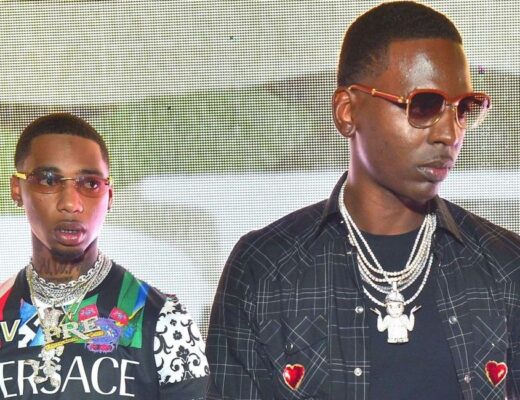 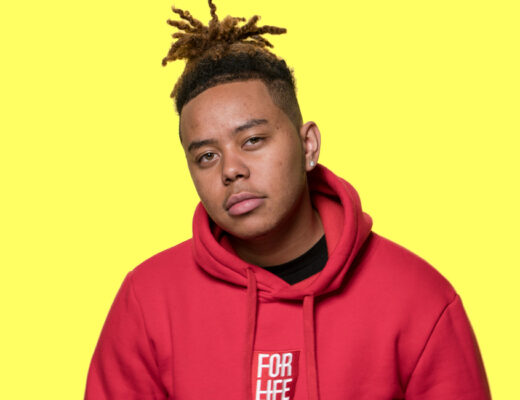 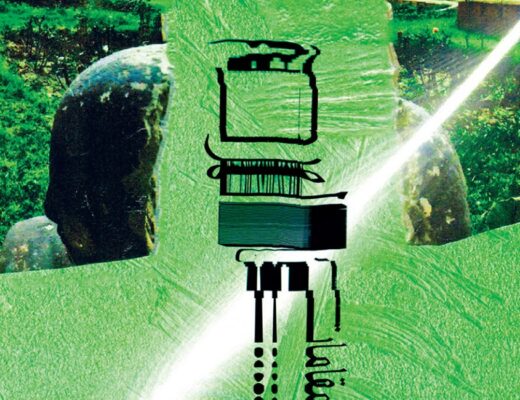 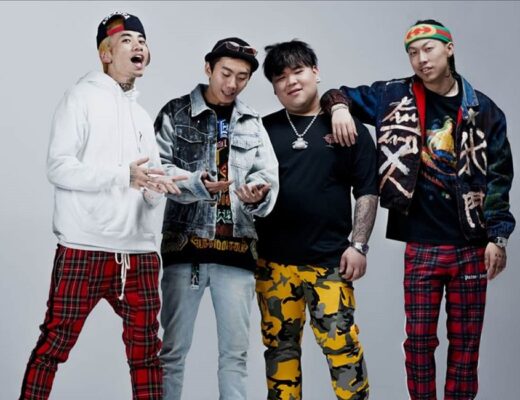