To say that Polkadot Stingray rose to fame overnight might be a bit dramatic — but not too far off. The group only formed in 2015, yet they are soon to realize a dream that almost every Japanese band has, by performing at Japan’s most prestigious venue, Nippon Budoukan. This stadium event will bear the name of Polkadot Stingray’s new album, Uchouten (rough translation: ecstasy), which is the band’s most consistent full-length to date, but one that still falters in many of the ways that their previous album did. While the advanced-released songs from Uchouten mostly fit the title and theme of the project, some are also too familiar. This is especially true of opener “Ichidaiji,” and this feels like a missed opportunity for the band to kick things off with something new. Why this matters is that the older songs dilute the power of the new ones — almost all of which bring something fresh and interesting to the table. “Denkousekka” follows in the band’s brilliant tradition of almost comically frantic emotion, and delivers the first genuine burst of energy here. Though it should should be said that almost all the songs on Uchouten consistently show why front-woman Shizuku is one of the most compelling female vocalists in contemporary Japanese music — especially love songs “Drama” and “Love Call,” the latter being the most raw song that this band has sounded, emotionally and vocally, in some time. Another major highlight is the title-track, peculiarly sequenced as the album’s closer — though the decision makes sense, as horns and general extravagance earn the title. Fresh songs and choices like this make it all the more apparent that Polkadot Stingray can sustain an album of all new material — and makes their continued recycling of songs from previous releases something that the group needs to outgrow. 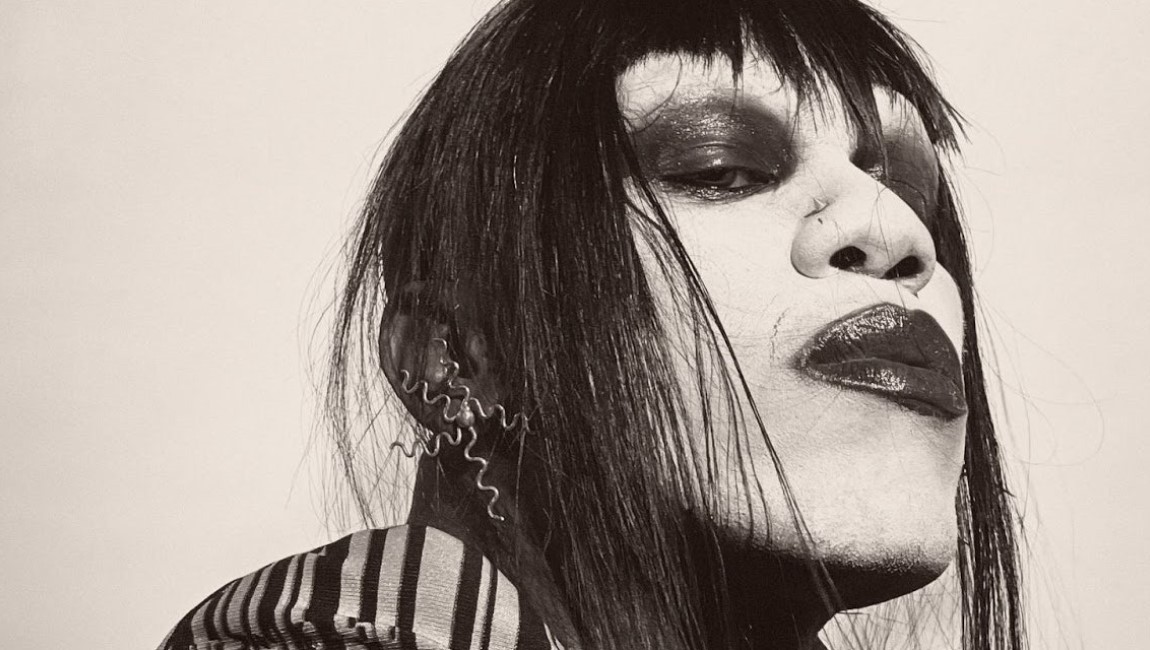 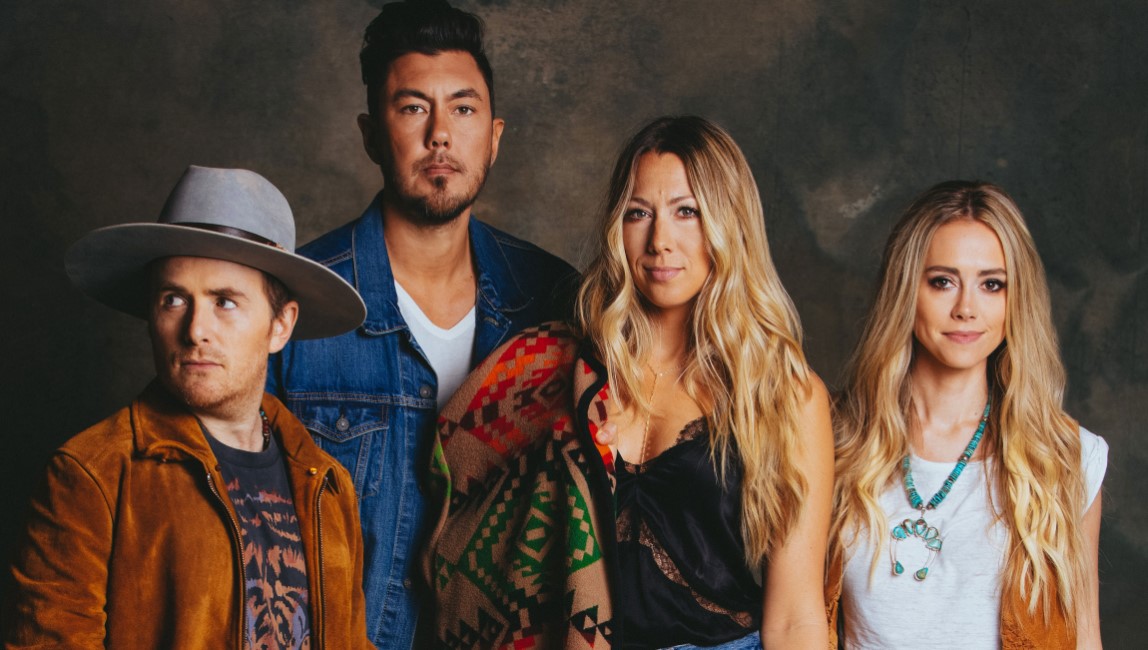 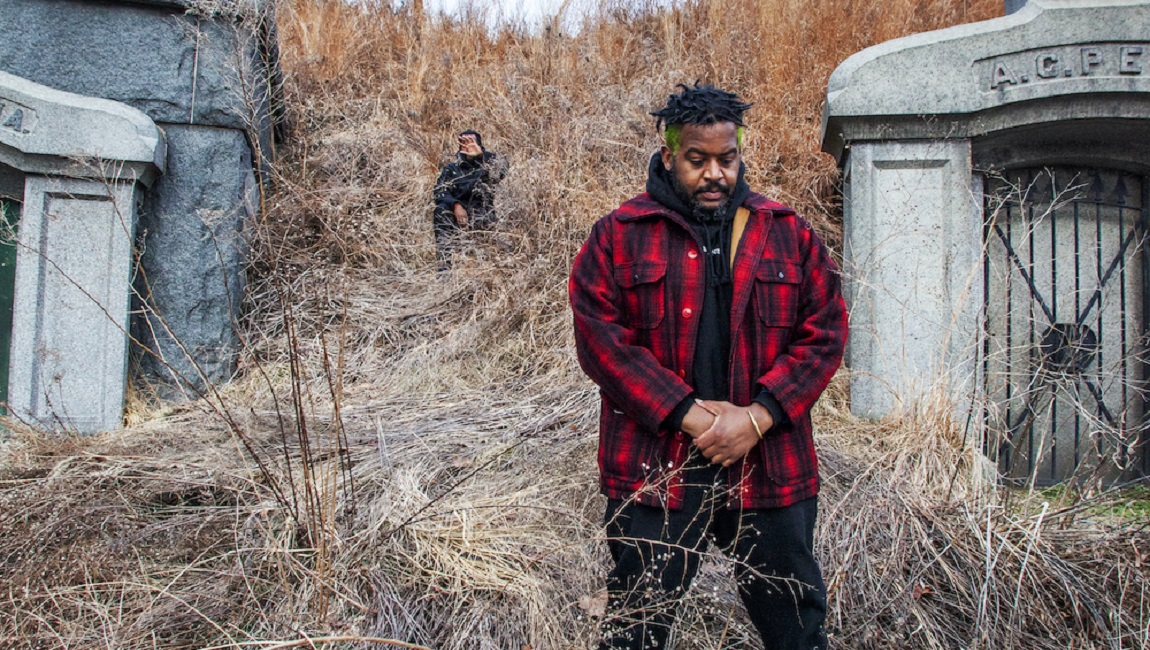 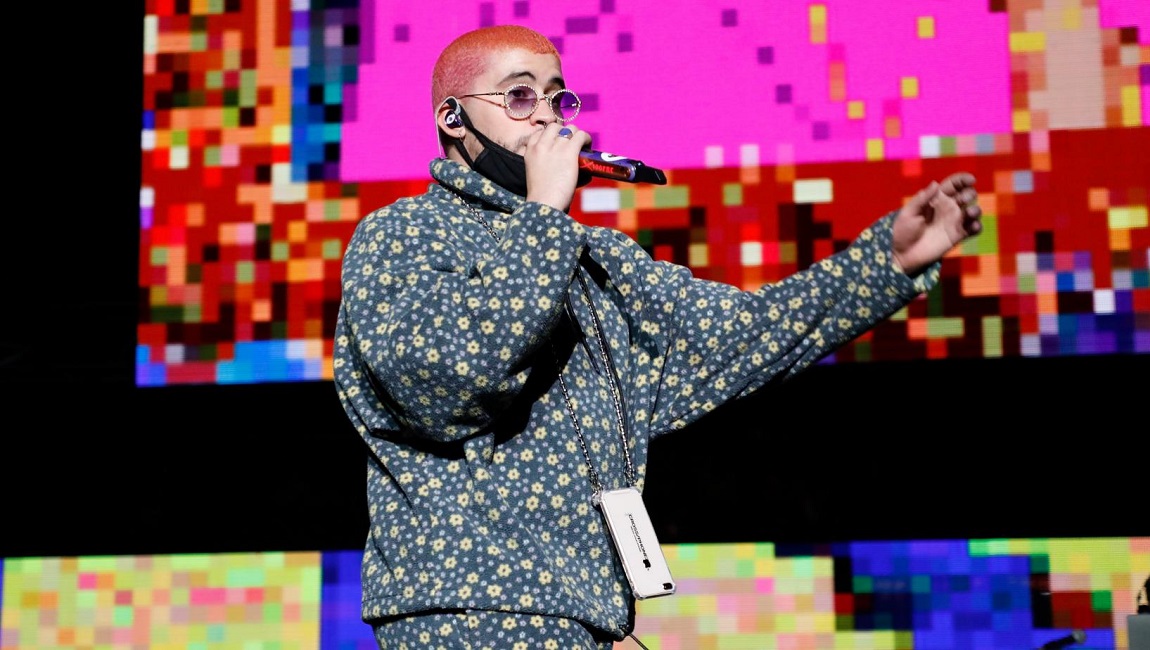