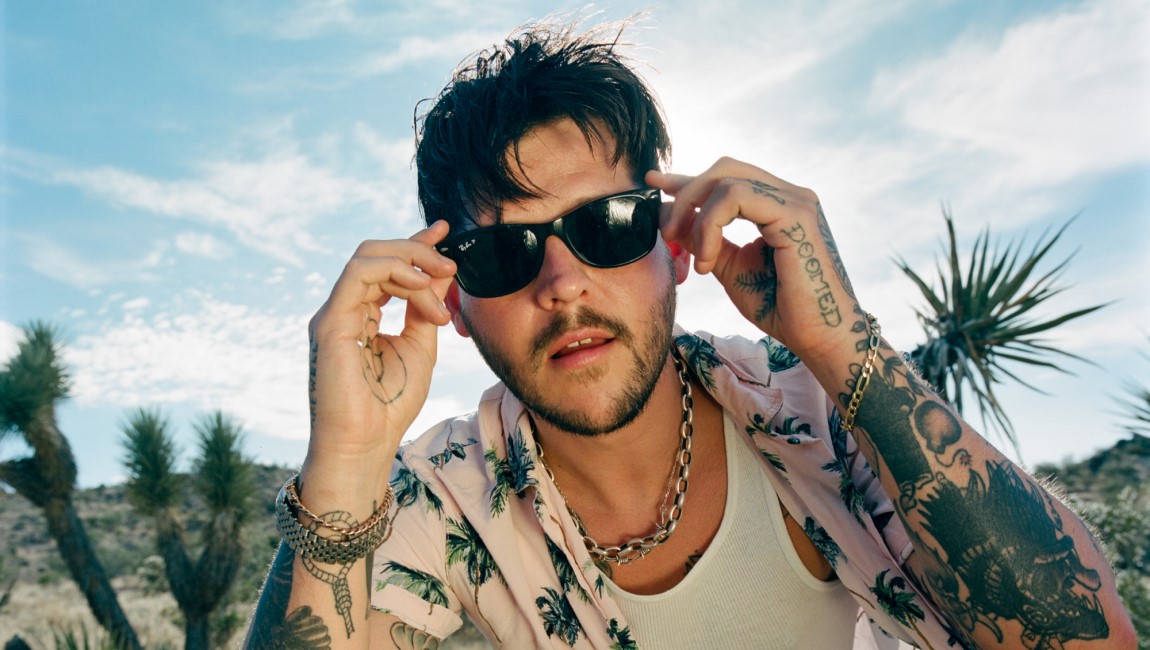 Hideaway is simply more of the same for Wavves, a band that feels past their expiration date.

So great was the thirst for music festival-friendly indie rock in the latter half of the 2000s that for a moment, garage rock revivalism caught on, mainstays of the scene like Black Lips and Thee Oh Sees became more broadly visible, newer artists like Ty Segall and Jay Reatard helping to glamorize what was seen as unsophisticated. It was a phenomenon few benefited from more than Nathan Williams and his band Wavves, which began life as a lo-fi, DIY-type project backed by drummer Ryan Ulsh, before transforming into a trio, absorbing Jay Reatard’s bassist and drummer (not long before his untimely passing) and losing Ulsh following a much-publicized freak-out at Primavera Sound Festival. Though that moment quickly became integral to the band’s mythos, the more traditionally arranged three person version of Wavves, with Stephen Pope on bass, has persisted far longer and with considerably less incident, releasing a string of studio albums and a couple EPs over the course of the last decade, the best of which remains 2010’s millennial-iconic King of the Beach (plus follow up EP Life Sux). Not as thoroughly committed to the garage rock thing as the aforementioned artists, Wavves remained fresher than most of their contemporaries longer by staying open to a variety of sounds, most obviously incorporating surf and pop punk (it wouldn’t be unfair to give them some credit for the latter’s recent normalization), but also hip hop-influenced looping and sampling (Williams’ Sweet Valley side project opened for Killer Mike and GZA concurrent to Wavves post-King of the Beach success). 2013’s Afraid of Heights was still a pretty good album, bolstered by a more expensive production budget, but the posturing bratty nihilism that had long been the underpinning of their artistic perspective was already beginning to wear thin, its credibility tied pretty directly to youthfulness.

One might then ask: “What does Wavves have to say in the year 2021?” The answer, unfortunately, is more of the same, though less convincingly. This latest album, Hideaway, their seventh, arrives four years after their last effort, the loop-centric You’re Welcome, and brings the band back to more traditional vox-guitar-bass-drum compositions. Williams, Pope and new drummer Ross Traver are totally comfortable making music this way, unchallenged even, but the former artist’s hooky pop songwriting prowess is still apparent at least, and several songs on Hideaway are quite melodically satisfying, catchy at the very least. But the album is mostly directionless, taking us on an aimless journey from thrasher punk material (openers “Thru Hell” and “Hideaway”) into janglier pop material with psych undertones (closers “Planting a Garden” and “Caviar”). Produced by TV on the Radio’s Dave Sitek and featuring faux-Dalian artwork, one might expect Hideaway to be a more experimental record than it works out to be, but in fact, this might be Wavves’ least adventurous work to date aesthetically. Meanwhile, Williams is as petulant as ever, his lyrics mostly revelling in the disdain he has for the women he romantically involves himself with and his general indifference toward commitment. Granted, no one’s asking for a wholesome version of this band, but the one that ultimately shows up for Hideaway is simply too unpleasant and tedious to want to spend much time with. 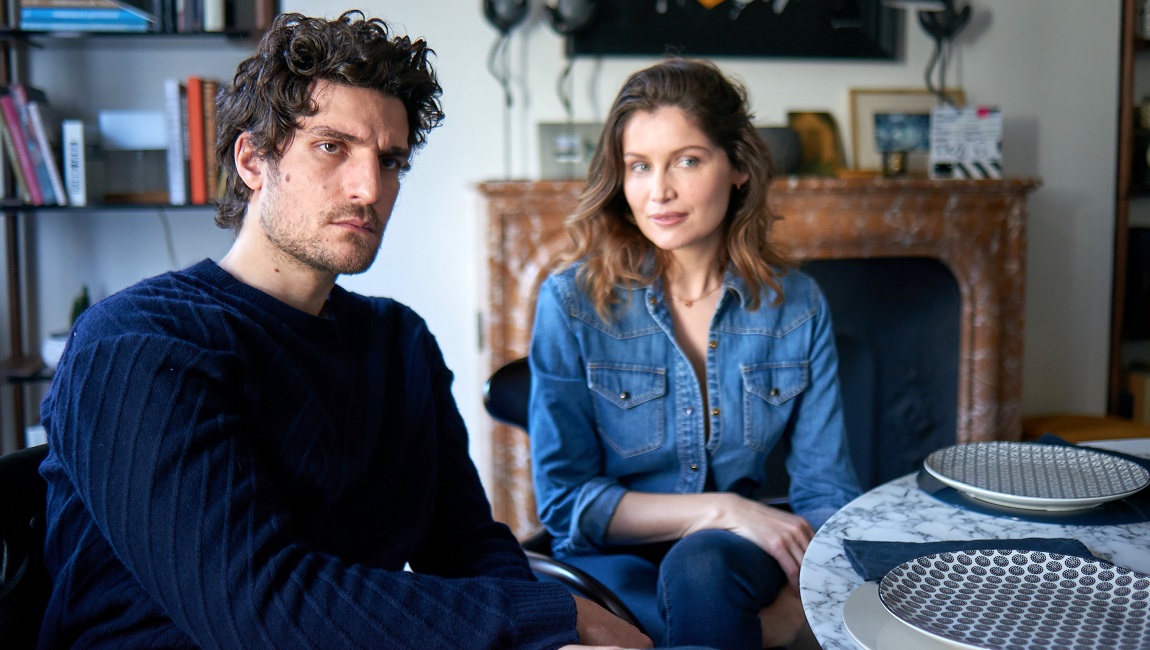 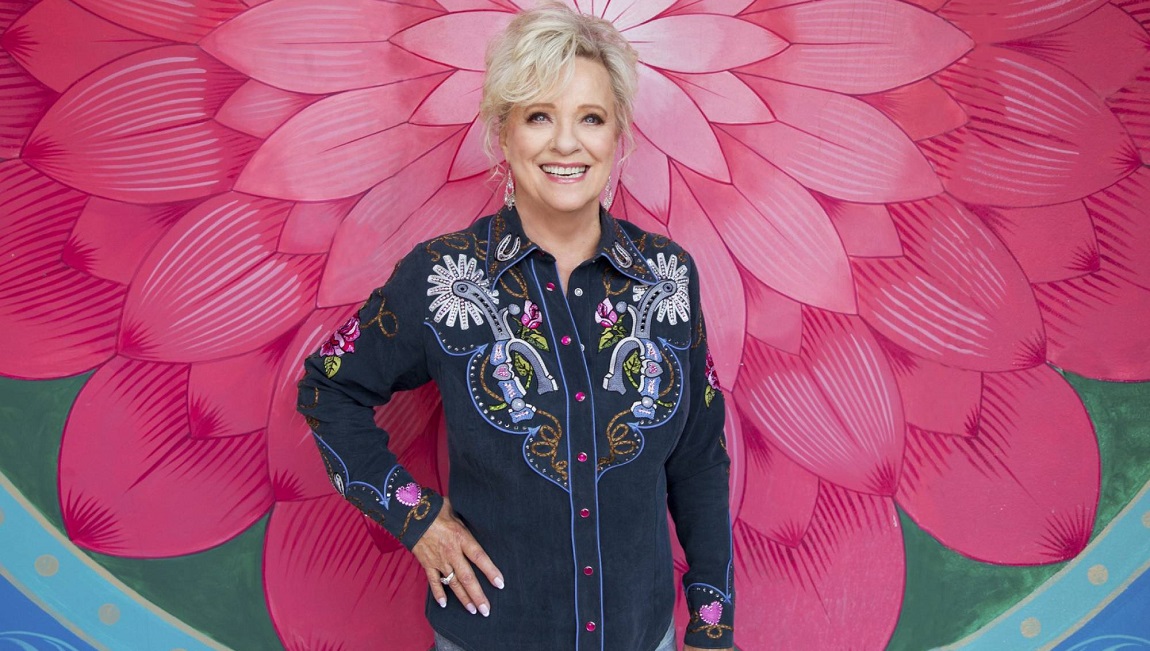 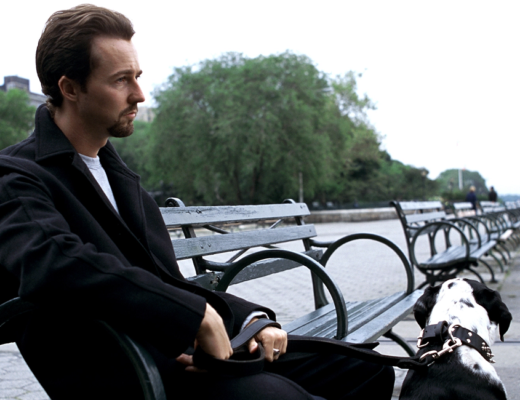