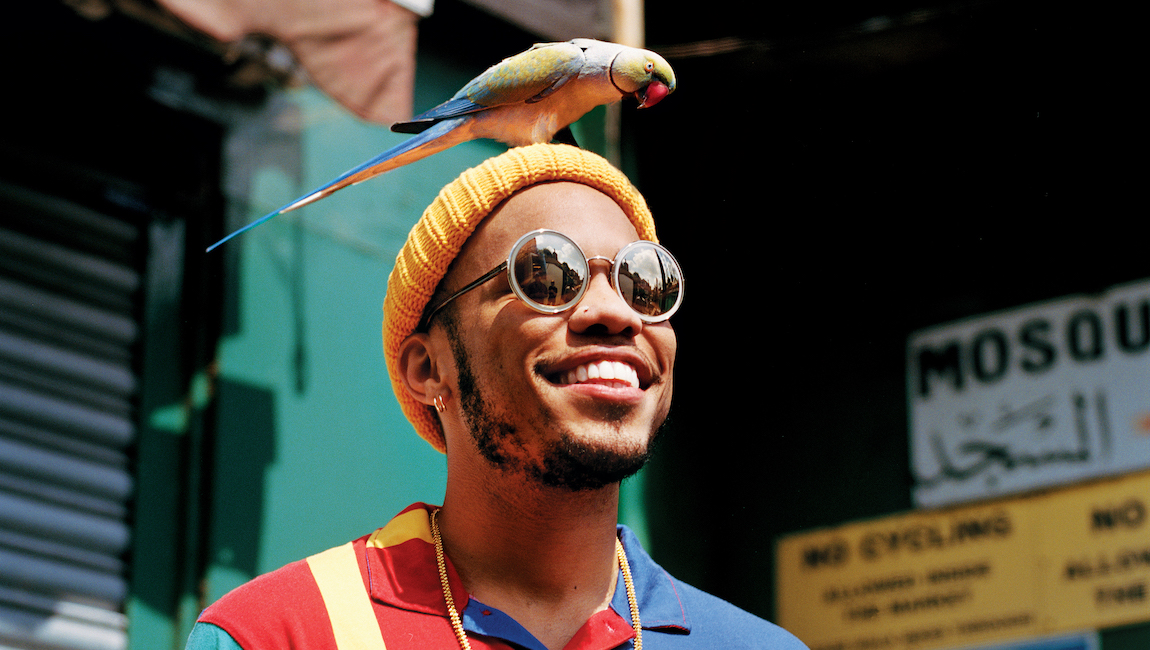 On the surface, Anderson .Paak’s Oxnard is a little obnoxious. There’s the obvious aping of Kendrick Lamar’s voice (and sound) and the the jazz/R&B instrumentals that almost beg you to take the album seriously; there’s a jam-packed list of features (Dr. Dre, Lamar, J. Cole, Q Tip, Snoop Dogg) which seem to insist that .Paak should be awarded woke points; there’s an extended skit during which the MC gets fellated (tacked on to “Headlow”); there’s even a little condescending gem of a line inserted at the center of “Who R U?”: “Look at you n**gas / Wonder why I fuckin’ hate rap.” But despite all of this, I implore you, don’t give up on Oxnard: .Paak’s charms tend to reveal themselves slowly, as on “6 Summers,” a song which begins with phony-sounding spoken-word (“Trump’s gotta Love child! / And I hope that bitch is buckwild”), but transforms into a soft-rock interlude with a gently-delivered refrain (“Ain’t shit gone change for at least 6 summers”). Finally, the track morphs into a rant, with .Paak assailing, “Dear Mr. President / It’s evident that you don’t give a damn.” “Brother’s Keeper,” another song which transforms twice, escalates .Paak’s rockstar ambitions, and finds the MC going toe-to-toe with a mic-dropping Pusha-T in a year that’s been filled with incredible guest spots from King Push.

While certain moments on Oxnard abuse the George Clinton-y vibe also copped by the likes of Childish Gambino — and some songs here do turn into hollow exercises in texture (“Smile/Pretty”) — .Paak’s ability to tease-out an off-kilter synergy with his more exciting guests (“Mansa Musa” with Dre and Cocoa Sarai, “Tints” with Lamar, “Cheers” with Q Tip) overshadows his indulgence of… others (a misguided storytelling verse about a long-lost love by J. Cole on “Trippy,” a stereotypical Snoop feature on “Anywhere” that begins with the ad lib “blunts”). In fact, it’s Anderson’s originally grating sense of humor which steeps some songs here in a classic West Coast braggadocio; like “Sweet Chick,” which gives a Lou Bega-esque rundown of different women .Paak’s slept with and then devolves into a skit in which one of those lovers finds-out about all those infidelities and shoots him up. It’s not a ‘grand statement,’ like the albums it references. But considering .Paak’s at his best leaning into a well-realized levity, the relatively lower stakes are to Oxnard‘s benefit. 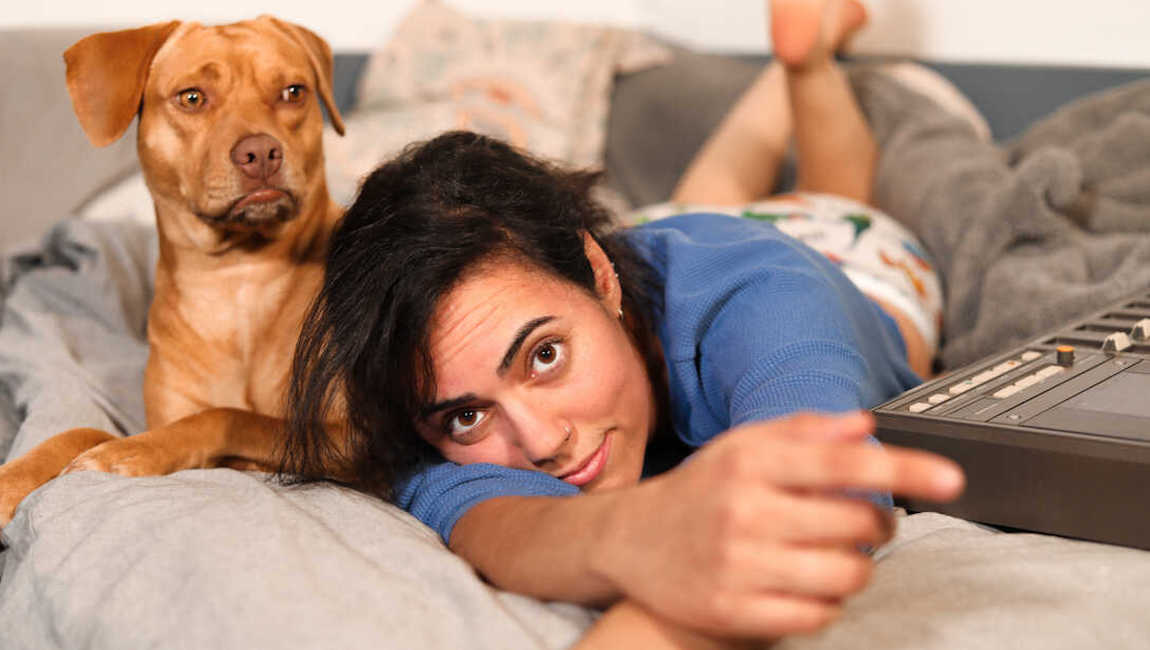 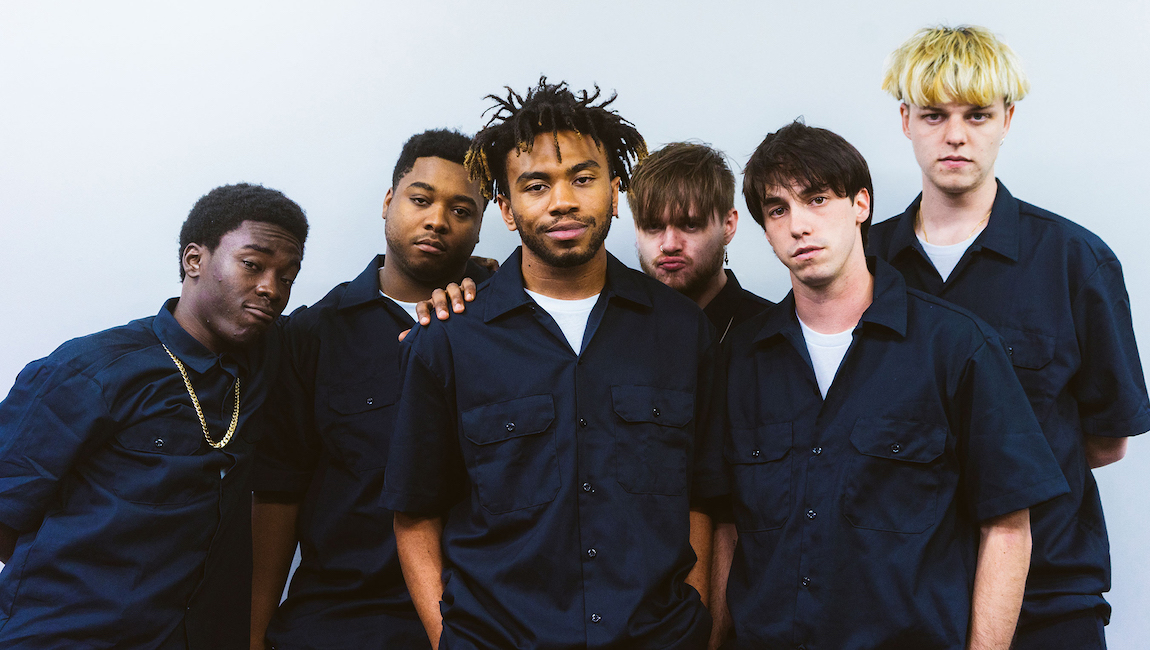