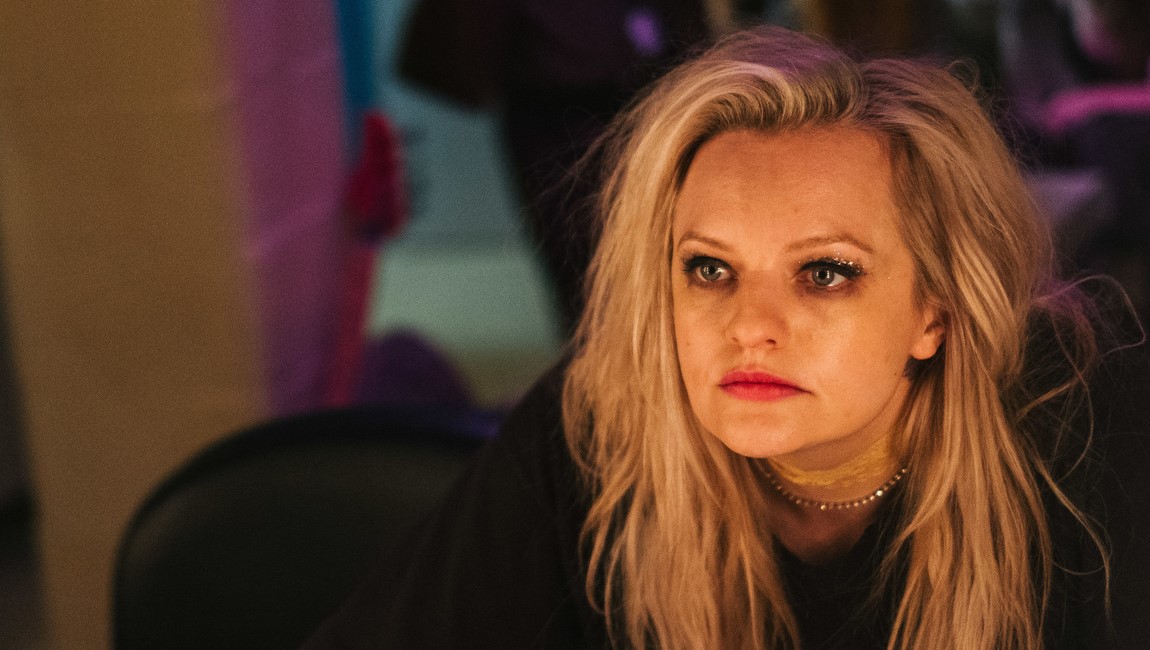 Alex Ross Perry’s Her Smell is a ferocious film, built upon a mesmerizing, volcanic lead performance by Elizabeth Moss. Moss plays Becky Something, the aged lead singer of the grunge-era chick rock band Something She (think Courtney Love and Hole, circa the late 90s). Structured as five discrete vignettes, arranged in something like chronological order, we watch Becky alienate her bandmates, her ex-husband and infant daughter, her mother, and even her own fawning acolytes. Each section has its own build-up and climax, as Ross and cinematographer Sean Price Williams orchestrate a series of claustrophobic long takes that snake and track along recording studios and backstage green rooms, all shrouded in cigarette smoke and pulsating fluorescent lighting. Her Smell has to be the least sexy movie ever made about a rock star, unblinking in its portrayal of addiction and mental illness that spirals into a power cord-fueled nightmare. Becky is unpleasant, a hurricane of recriminations — you can’t take your eyes off her.

The film really comes to life in the fourth segment: Becky has gone through some kind of treatment program and is living by herself, she can’t leave her house, and she refuses to go out in the world for fear of potentially triggering a relapse. Here, Perry and Williams change their aesthetic course, as a prowling, subjective camera gives way to calm, classically composed shots, and even natural light. The editing becomes less jagged, a signal of Becky’s relative, newfound peace. But Moss does something interesting, giving her performance an edge of sorts — the galvanic rage and emotional tempestuousness are still tangibly present, but bubble just under the surface. It’s a real live wire act, and Moss wrings all the tension she can out of it. The fifth section of the film also manages genuine suspense, as Something She reunites, back under the harsh glare of the spotlight, and we wait to see if Becky’s composure can hold. There’s an almost religious epiphany as Becky performs, proclaiming that this is it, she’s got nothing left. At one point, Becky’s mother asks her if she understands forgiveness and regret, and Becky can only respond by calling her a weak, stupid wimp. But Her Smell is a work of radical empathy — to forgive is divine. 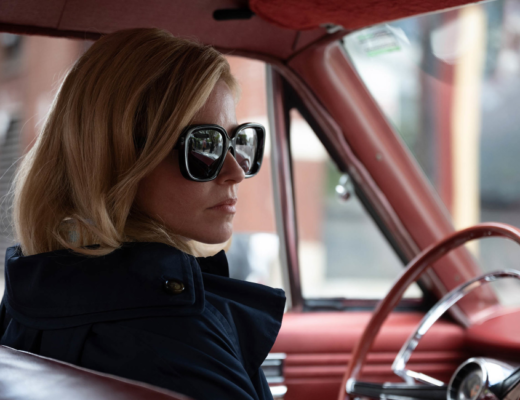 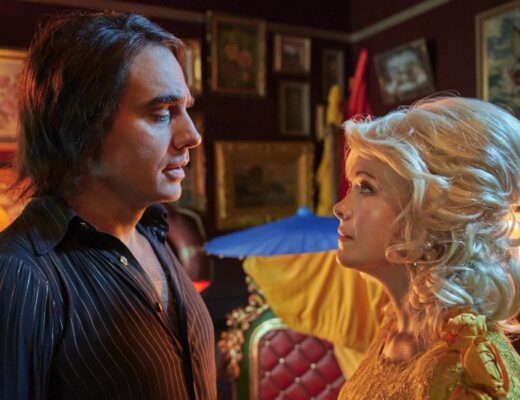