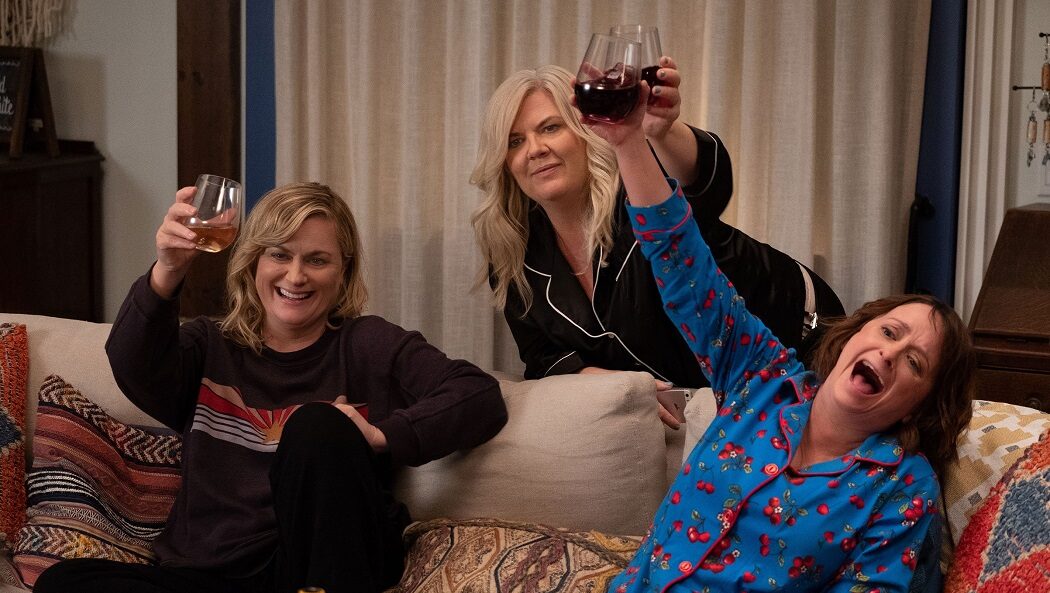 Amy Poehler‘s Wine Country barely qualifies as a movie – it’s essentially a vacation slideshow featuring a who’s who of industry funny women. Much like Alexander Payne’s Sideways but recast with middle-aged women, Wine Country finds a group of former co-workers out on a wine tour in the Napa Valley to celebrate the 50th birthday of one of their number, Rebecca (Rachel Dratch). Wine flows, memories are shared, and old wounds are reopened as the old friends drunkenly air grievances and reveal hidden pains. Yet there is very little real conflict here. Most of the actresses, many of which are Saturday Night Live alumni, are mainly doing what they do best – you’ll find very little sunlight between Poehler’s character here and her Leslie Knope from “Parks and Recreation,” for example. At some point, it becomes a question of just how successful this reliance on familiarity can be.

It is mild, not particularly surprising or challenging, but instead relies on its comforting recognizability as a strength.

Wine Country is a pleasant, moderately engaging film that goes down like a cheap, too sweet chardonnay. There are finer vintages to be had, more intriguing and mysterious flavors to be sampled here, but Poehler chooses instead to guide her film toward a chintzy tourist trap tenor. It is mild, not particularly surprising or challenging, but instead relies on its comforting recognizability as a strength. It may lack the incisive understanding and melancholic ennui of Sideways, but that doesn’t mean that two hours in the company of Poehler, Dratch, Maya Rudolph, Ana Gasteyer, Paula Pell, Emily Spivey, and Tina Fey is anything less than enjoyable. Poehler embraces the casual intimacy of these female friendships and celebrates the tight-knit support structures they create. Regrettable, then, is that the film never quite does any of them justice. The characters are broadly drawn, and the script (courtesy of co-star Spivey and comedy writer Liz Cackowski) fails to give any of them an opportunity to build depth; this formless nature gives Wine Country the disctinct air of a middle-brow My Dinner with Andre. But there’s also something keenly perceptive about the way this chooses not to rock the boat – Wine Country is essentially capitalizing on the personalities of its cast, and Poehler uses their innate chemistry as an excuse to hang out and make a movie together. These are her friends, and for 103 weirdly glorious minutes, we’re invited to their party.

You can currently stream Amy Poehler’s Wine Country on Netflix. 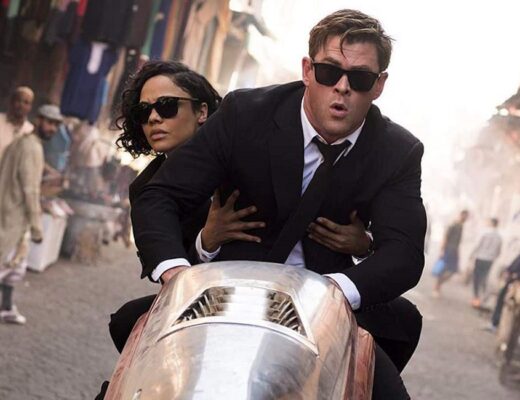 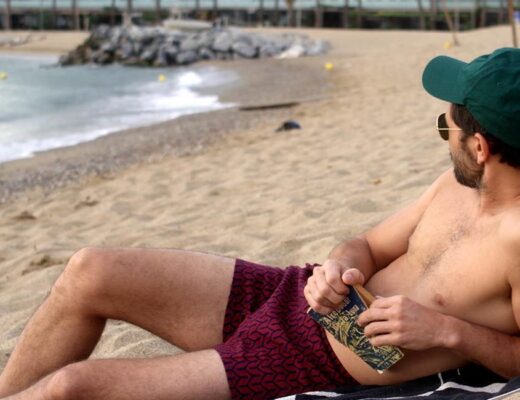 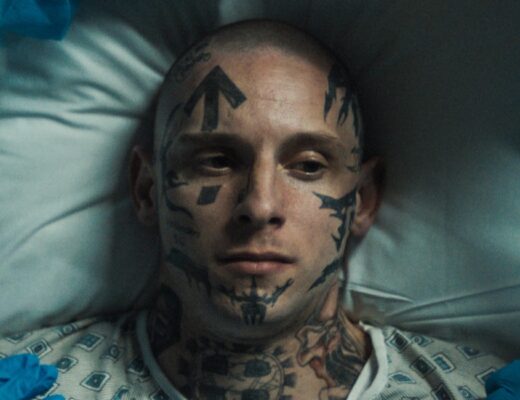 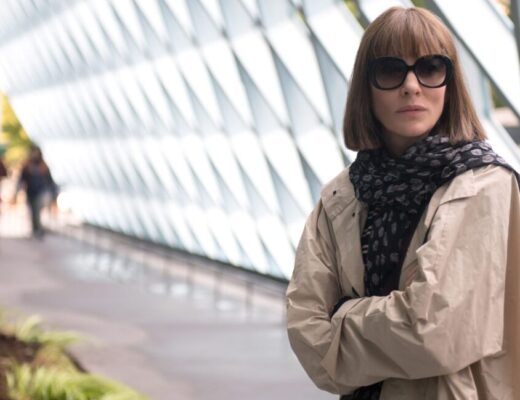 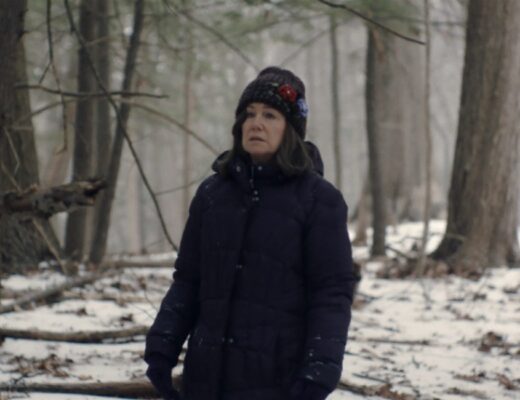 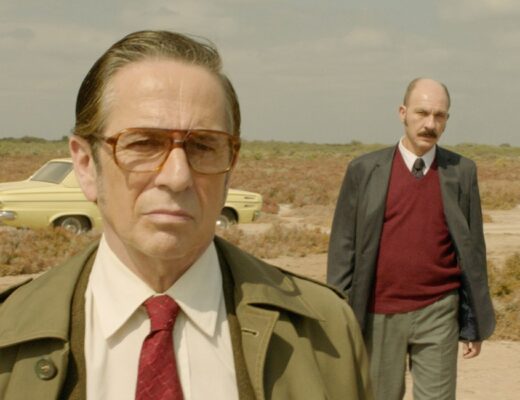