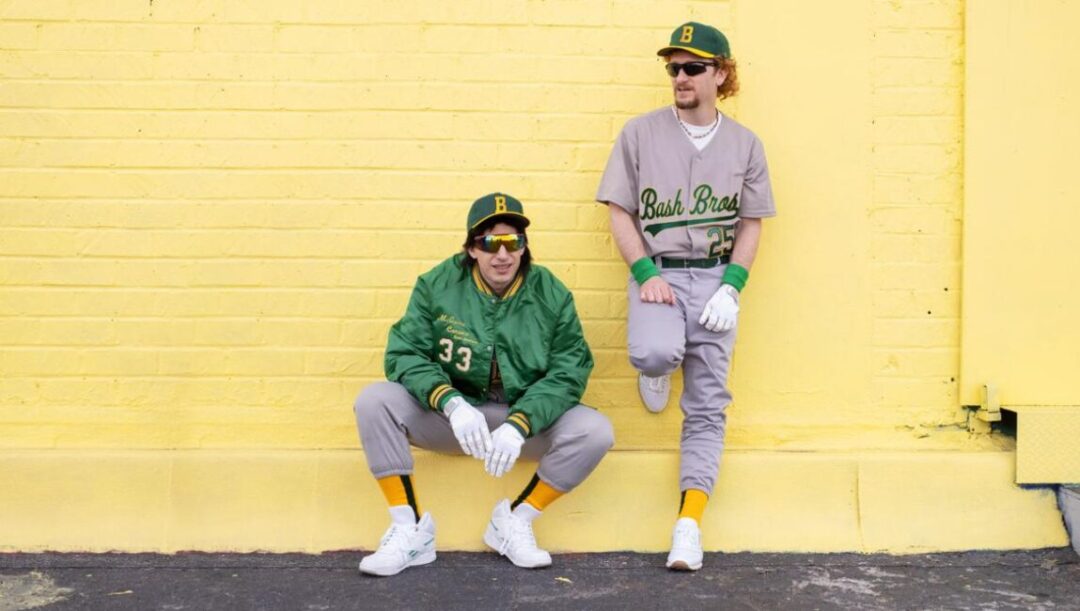 The Lonely Island crew has a new project, a bizarre inside joke that has spawned a 30-minute Netflix special, awkwardly titled The Unauthorized Bash Brothers Experience, and given the designation of being “A Lonely Island Visual Poem.” Truly, the whole special is as absurd and stupid as the title, and if you’re a fan of Hot Rod, Popstar: Never Stop Never Stopping, or even Walk Hard, then this shit is definitely for you. The most important thing about the Lonely Island squad is that, like Brendon Small and Metalopaclypse, they take the music seriously. Yeah, they’re ridiculous, but most of their songs functional pretty well as bangers, should one remove the comedy. Bash Brothers isn’t much different, in that it’s humorous, with some truly tasty cuts, but resolutely minor — a tossed-off joke that seems like it was mostly created by Andy Samberg, Akiva Schafeer, and Jorma Taccone to amuse themselves. That’s fine as far as it goes, but it’s also what ultimately keeps Bash Brothers from reaching the upper echelons of peak Lonely Island genius.

Humorous, with some truly tasty cuts, but resolutely minor — a tossed-off joke that seems like it was mostly created by Andy Samberg, Akiva Schafeer and Jorma Taccone to amuse themselves.

An opening title card informs us that, in 1988, Oakland Athletics superstars Jose Canseco and Mark McGwire (the Bash Bros, duh), on their way to winning the World Series, also recorded a rap album. It’s not entirely clear what the specific joke is here, other than that Samberg (as Canseco) and Schaffer (as McGwire) don’t look anything like those dudes. It is, however, an inspired excuse to indulge in a lot of steroid jokes, mostly about injecting stuff into butts and shrinking testicles. But Samberg and crew make a point of never punching down with their comedy, making fun of themselves and other white dudes, but never women or minorities. There’s a few fully fleshed out songs here, plus a bunch of shorter interludes that serve their purpose (a chuckle or two) but function mainly as snippets, kind of like the sketch tracks on old gangster rap albums. The standout song is clearly “Oakland Nights,” a sexy slow-jam that has Samberg and Schaffer trying to woo office workers (Jenny Slate and Hannah Simone), who insist that they “Don’t date ball players.” Throw in a catchy chorus (sung by Sia, while being lip-synched in the video by a more than game Sterling K. Brown) and you have a track that fits nicely next to “Dick in a Box,” “Motherlover,” and other, more famous Lonely Island songs.

Women fare very well in this self-anointed ‘visual poem,’ as the guys seem mostly interested in mocking ‘roided-out hyper-masculinity and having the Bash Bros lament their lack of parental affection (one of the tracks is simply titled “Daddy”). Maya Rudolph, Stephanie Beatriz, and even the Haim sisters show-up in a funny clip that quickly turns nightmarish, instructing that the Bash Bros “shake that nasty butt,” then escalating to “shake four halves of butt.” Most of the videos are a simple mixture of the Beastie Boys visual aesthetic (circa License to Ill) and Hype Williams music videos, with a dash of classic Timbaland production to spice things up. There’s no real attempt to ape an ’80s vibe, outside of the Oakland Nights clip and some faux-documentary footage. Indeed, you don’t need to know anything about baseball, Oakland, or even these two specific players to ‘get’ most of the comedy. Maybe the whole thing would have had a little more bite if Samberg & Co. really dug into the material; as it stands, this is an inessential, but mostly fun, B-side. 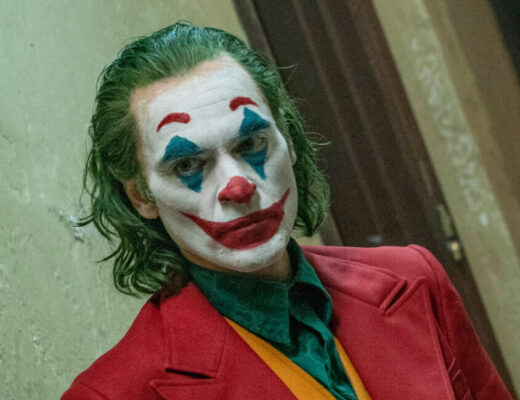 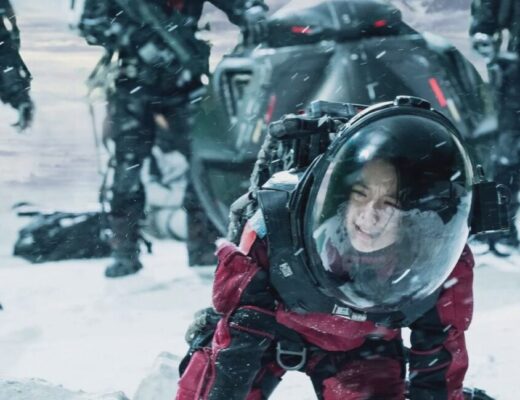 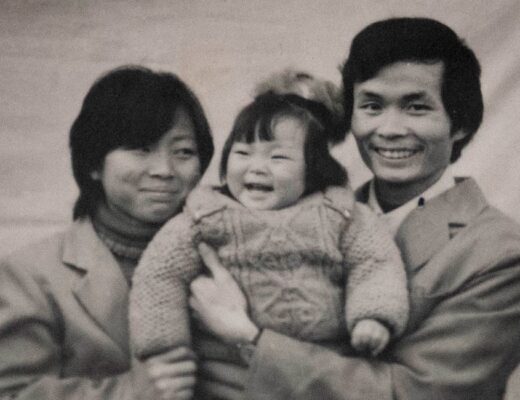 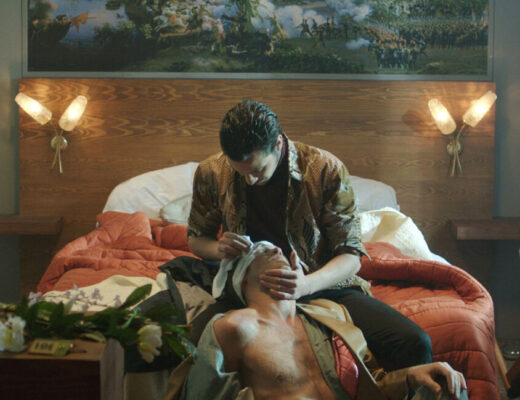 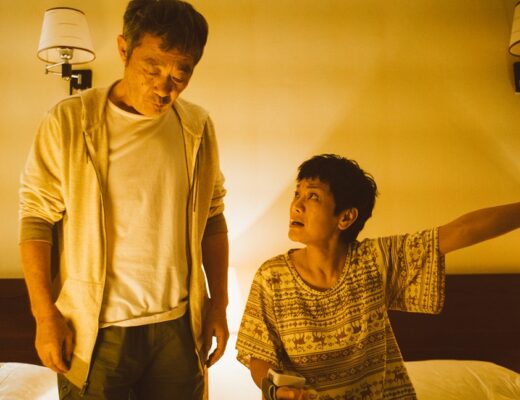