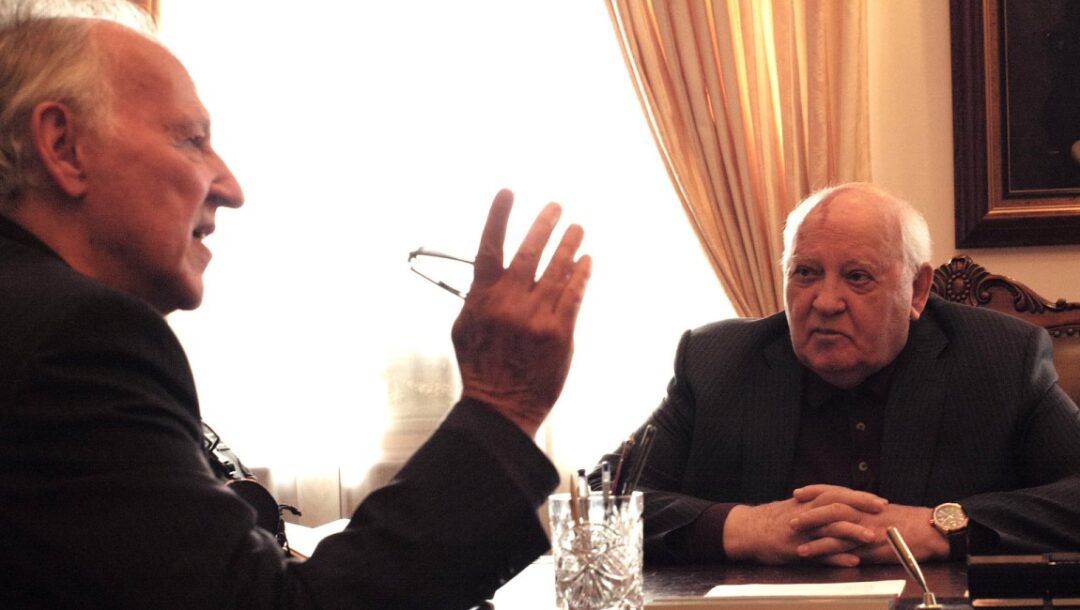 There’s something of a red flag that should warn viewers just moments into Meeting Gorbachev of the documentary’s relative lack of cinematic austerity: the shimmering golden logo of the History Channel (one of the film’s distributors) signals the made-for-TV approach that Werner Herzog has taken here. When he’s not making a mad-dash through several decades of Russian history — which involves monotonously narrating events like the comedically short tenures of the previous three General Secretary’s, before Gorbachev was elected as Konstantin Chernenko’s successor in 1985.

Herzog speaks directly with the former (and only) President of the Soviet Union, tossing him softball questions like how he got along with Margaret Thatcher and asking why nuclear weapons continue to exist. It doesn’t help that there’s usually a ten-second delay from Herzog’s questions and Gorbachev’s answers, as a result from each man speaking a different language and needing to be translated, intensifying the general lack of urgency. The titular ‘meeting’ (more accurately, meetings — three in total) is presented in shot-reverse-shot, with occasional archival footage spliced in and other historical talking heads rounded up to blindly praise the eventual fall of the Soviet Union  — so basically, the lowest common denominator filmmaking one could expect from someone of Herzog’s caliber. We’re given two important figures in the twilight years of their lives, both genially chumming it up for a fluff-piece that’s practically begging to be indifferently shown in middle school history classes. 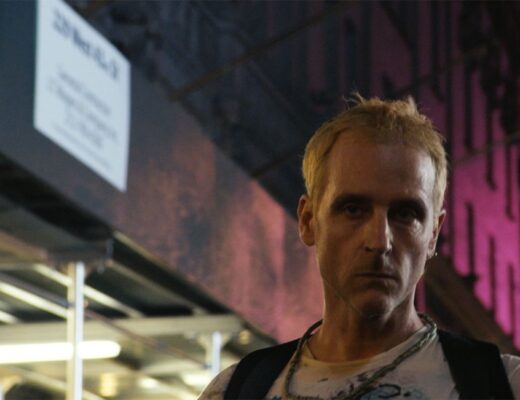 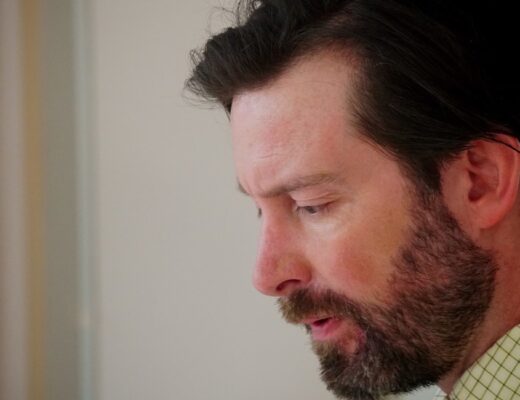 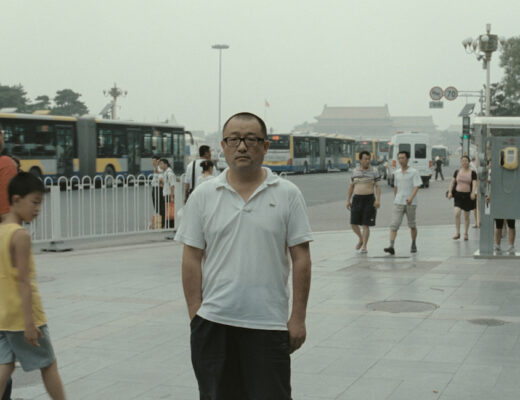 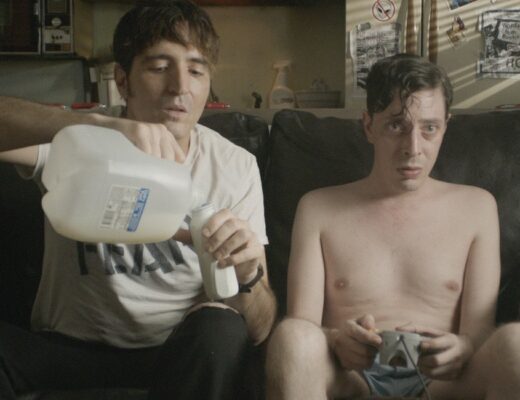