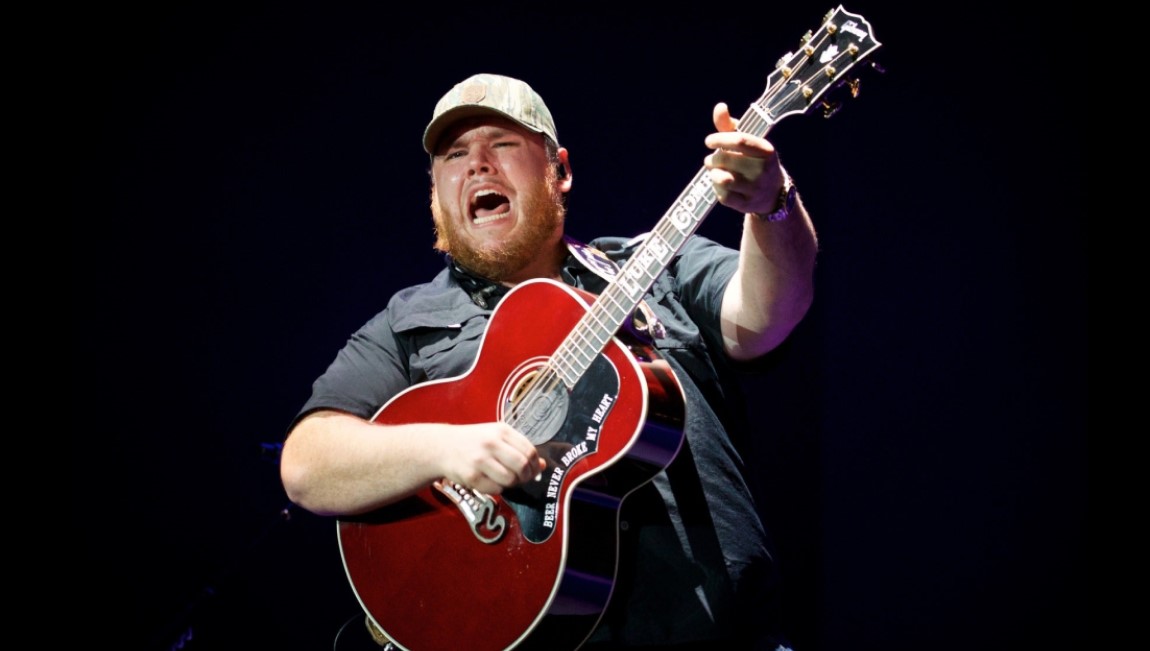 Sooner or later, Luke Combs was bound to release an album called What You See Is What You Get — the old adage makes for a perfect mantra to encapsulate his cheerfully unfussy style. All 17 songs, which run just under an hour in total, arrive without subtext, narrative scaffolding, or conceptual thrust; nothing to hold them together save for their sheer agreeability, their allegiance to a certain kind of arena country that hit its commercial peak back in the ’90s. There is certainly a case to be made that the down-to-earth Combs is savvier than he lets on, shrewdly stepping into a meat-and-potatoes country void that’s largely been abdicated, so many of his peers moving either into austere Americana or R&B-inflected modernity. Combs specializes in honky tonk, power ballads, and good-natured boogies; in thunderous drums, red-hot electric guitars, and songs that wear their sentiments on their sleeves.

His greatest gift may be in how he develops songwriting premises that telegraph their punchlines right out of the gate, but still manage to be modestly satisfying in their sturdy craft and earnest delivery. Opener “Beer Never Broke My Heart” runs through a litany of disappointments (women, politicians, football teams) before concluding that alcohol alone always does what it claims to — and just because it’s obvious, doesn’t mean it isn’t true. The rest of the songs similarly traffic in familiar country tropes, from beat-up pickups to cowboy boots, and Combs delivers them with aw-shucks sincerity. “Even Though I’m Leaving,” a tender ode to fatherhood, is written to be a tearjerker, but sung conversationally, and it’s that casualness that makes the album go down easy. Which is not to say that it isn’t also a bit of a slog, if for no other reason than its length and Combs’s disinterest in straying too far from formal convention. It’s a big album that somehow feels small, a testament to how little the country music machine asks of its men, particularly those inclined toward traditionalism, but nevertheless: Combs has found a thing that not a lot of people are doing these days, and he does it with confidence, charisma, and craft. 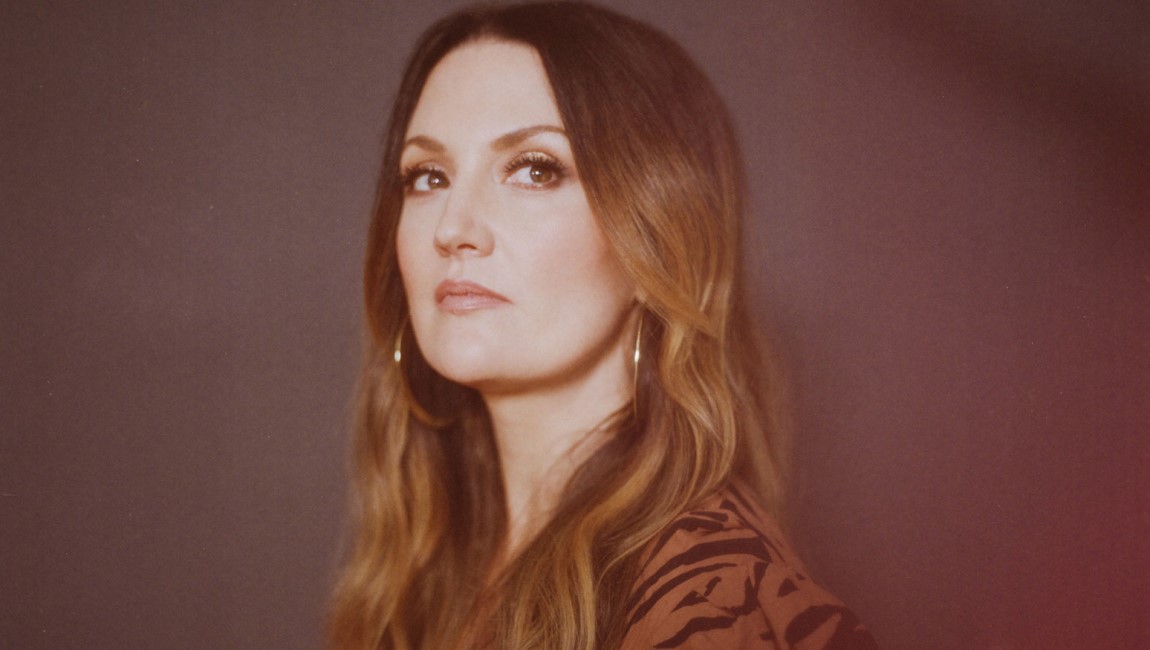 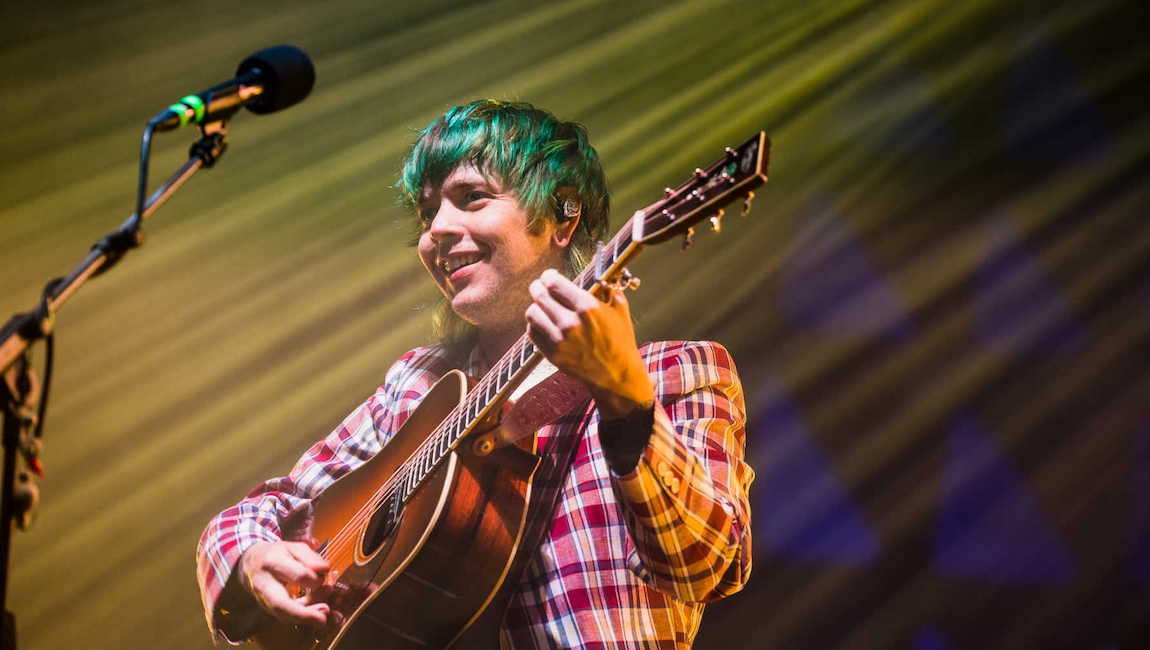