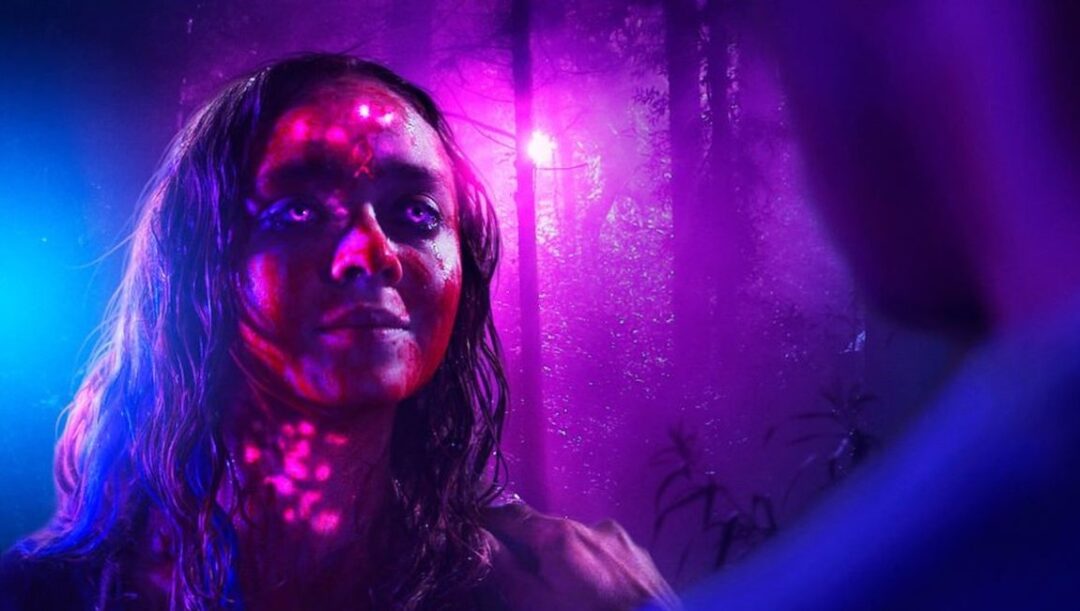 Color Out of Space is a willing 80s horror throwback but relies on its foregone status as future cult film rather than developing anything truly excellent.

A response to the sci-fi-horror hybrid genre’s fixation on specificity, with regard to the catalysts of fear and the need to define them in detail, H.P. Lovecraft’s short story “The Colour Out of Space” sought to strip explicability from its pages, understanding it as innately comforting, even when couched in terror. Said comfort remains relative, of course, but in subverting readers’ expectations, Lovecraft rejected the familiar imagery of horror in favor of a distillation of its psychology, seeking to explore not just the unknowable but the unnamable. The titular colour is introduced in the form of an otherworldly meteor, and in representing it as a shade previously unexperienced on Earth and thus undefinable by all who witness it, Lovecraft mines fear from language itself – in losing the ability to name a thing, our mastery over object or experience becomes subsumed by an almost existential dread, a catastrophic disruption of our intellectual capacity for control. This particular upsetting of genre convention also anticipates the specifically ‘80s fixation on shapeless horror creations — The Blob remake, The Fog, Stephen King’s The Mist. The difference is that, in Lovecraft’s story, there’s a resistance to even the most basic instinct for explanation.

Fitting, then, that Richard Stanley’s Color Out of Space adheres to those most recognizable ‘80s horror tropes: a gnarled, aged house is the fulcrum for sinister happenings; a checklist of familiar characters populate the periphery, including — obviously — the local, small town sheriff; and at center is an affable nuclear family whose children operate as loose archetypes. The eldest child, Benny (Brendan Meyer), is a genial stoner, while the middle child, Lavinia (Madeleine Arthur), is an angsty, black-clad wiccan, and the youngest, Jack (Julian Hilliard), is a delicate eccentric like so many five-year-old horror film youngsters. Add to that a pair of pre-granola parents (played by Joely Richardson, deadly serious here, and Nicolas Cage, who charts a course from restrained oddness to expected outré wackadoo) and a healthy dose of throwback body horror, including some obliterated alpacas looking straight out of House of Wax and a monster dog doing his best serious Frankenweenie impression. Take all of this together and Color Out of Space feels more authentically like ‘1980s cinema’ than it does merely inspired by the era’s touchstones. The indescribable, alien color, an obvious challenge to realize on screen, is cleverly manifested: a swirl of pasteled pink and violet hues fog the air, while the meteor itself, and all that it infects, radiates a sinister neon mauve. Other genre flourishes will remind of Alex Garland’s Annihilation (based on the novel by Jeff VanderMeer, a studied acolyte of Lovecraft’s weird horror sensibilities), with temporal and geographic realities unsettled and a disturbed muddling of biological and psychological upset.

Yet for all that, the challenge of actualizing such an intellectualized abstraction proves too difficult, and the film instead opts for the more lavish lane of gross-out extremity and a crescendo of mania. But what scans as gonzo on the page is rendered as largely inert retread when it comes to what should be a saturation of expressionist horror. There are moments where Stanley suggests he understands the world he’s operating in, at one point capturing the image of a witchy-garbed Lavinia nobly riding a steed across a lush green pasture, but expectation takes precedence and the idiosyncrasy unfortunately gives way to cheap, unsatisfying familiarity. For a certain audience, Color Out of Space will be prescribed an intentionality it only half earns – which is to say that this was conceived as a cult film, and that seems self-evident. But for those needing more substance than signaling, the film’s obviousness ultimately feels antithetical to the concept of indefinability that it’s ostensibly going for. 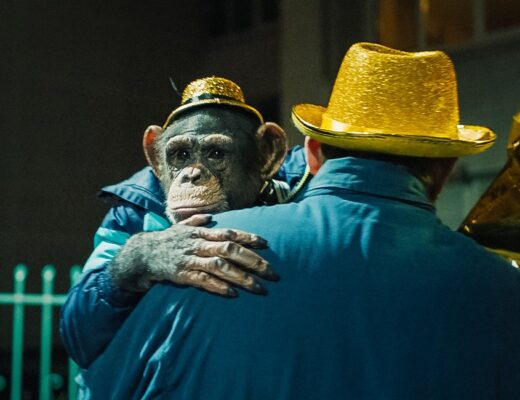 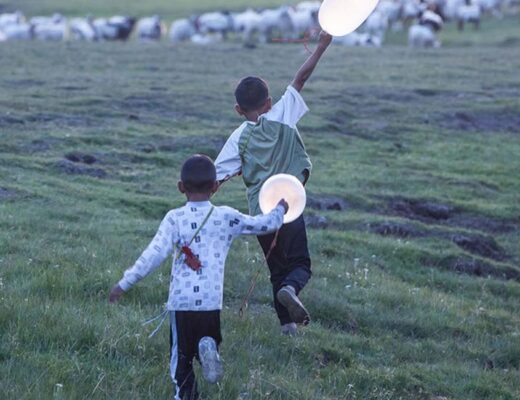 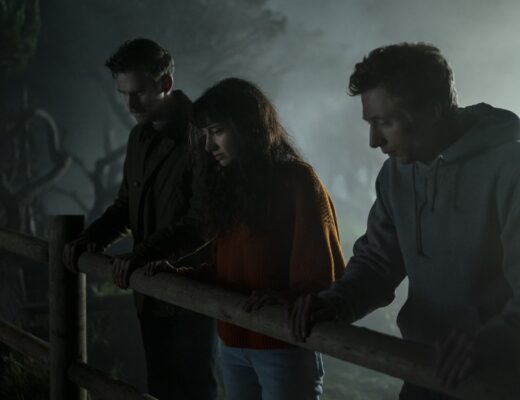 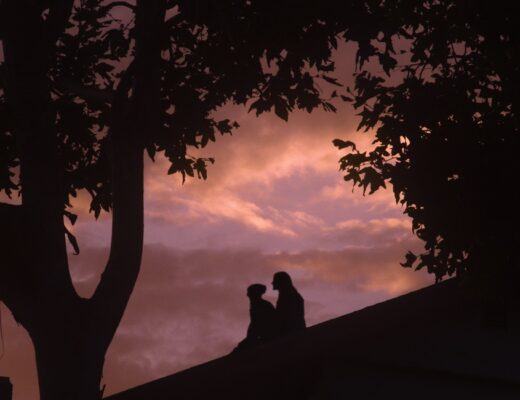