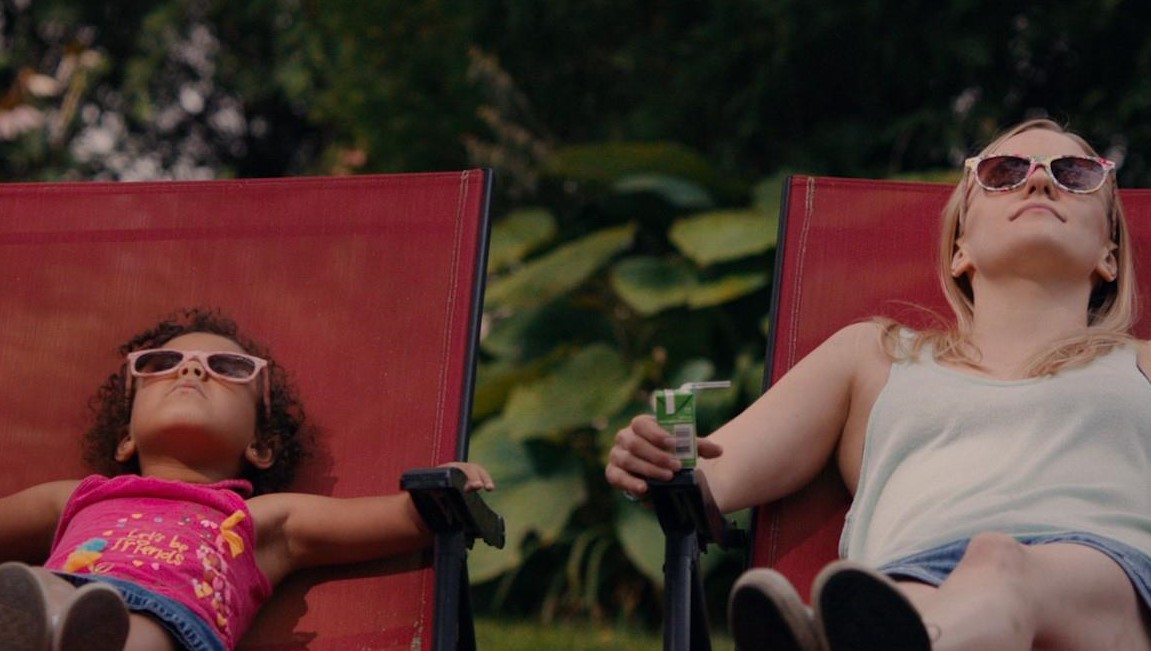 Photo: Visit Films
Before We Vanish• by Ayeen Forootan• Film

While Saint Frances manages to mine some rich thematic material, its standard lo-fi indie aesthetic fails to elevate.

For his feature film debut, director Alex Thompson teams up with screenwriter and actress Kelly O’Sullivan, and together they dive into an investigation of the hardships that women face in the contemporary world. Saint Frances tackles issues of gender and homosexuality, as well as racial matters, and even abortion and other resultant concepts surrounding maternity — and the film fuses these themes with the personal narrative crises of its characters. It’s a shame, then, that Thompson’s filmmaking sticks to the safe and familiar territory of a lo-fi indie, never pushing its aesthetic to places that might challenge the viewer like its subject matter does: naturalistic performances, shaky handheld camera, abrupt (and yet at this point standard) editing, and scattered snatches of soundtrack here and there. As a result, the strong messages feel simplified, too easy-to-grasp. (It doesn’t help, either, that Thompson and O’Sullivan too often resort to the foil of “evil’ conservative characters.)

What helps prevent Saint Frances from being a bigger failure are sporadic, intimate, and natural moments shared between O’Sullivan’s Bridget and young Ramona Edith Williams’s Frances — a duo whose chemistry has the ability to galvanize and bring freewheeling energy to otherwise humdrum plot beats. That dynamic within the film provides an almost satisfying compliment to its narrative ambitions: six-year-old Frances’s influence is like that of a spiritual guide or guardian angel, as she helps her troubled, melancholic nanny Bridget locate a sense of love and self-discovery in her life. When, in the final scene, Frances leaves Bridget and heads to school, she shouts happily, repeating after her nanny: “I’m smart, I’m brave, I’m the coolest”. These are not only the words Bridget utters to little Frances, but also a constant reminder to herself. If only the film itself possessed such singular enthusiasm and confidence. 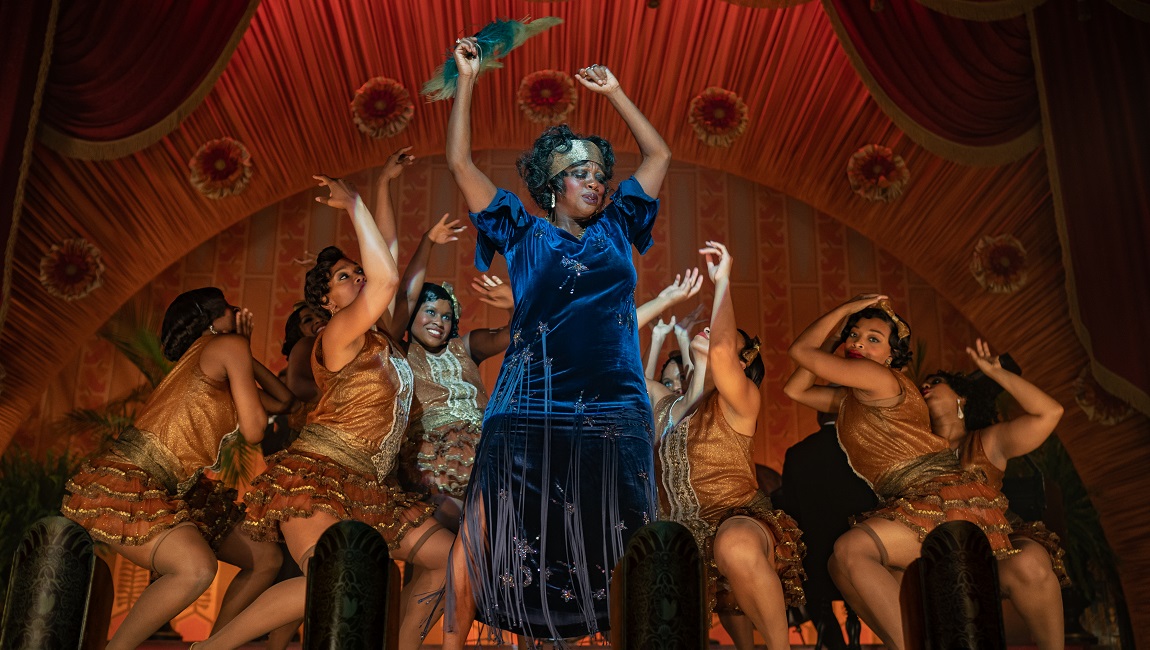 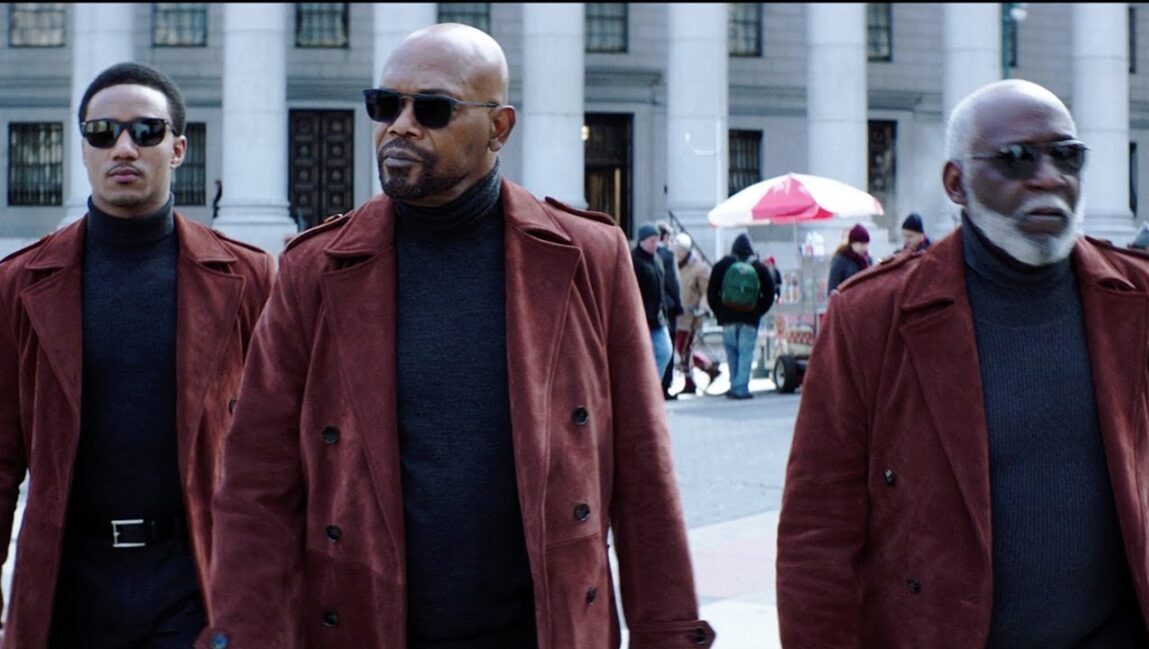