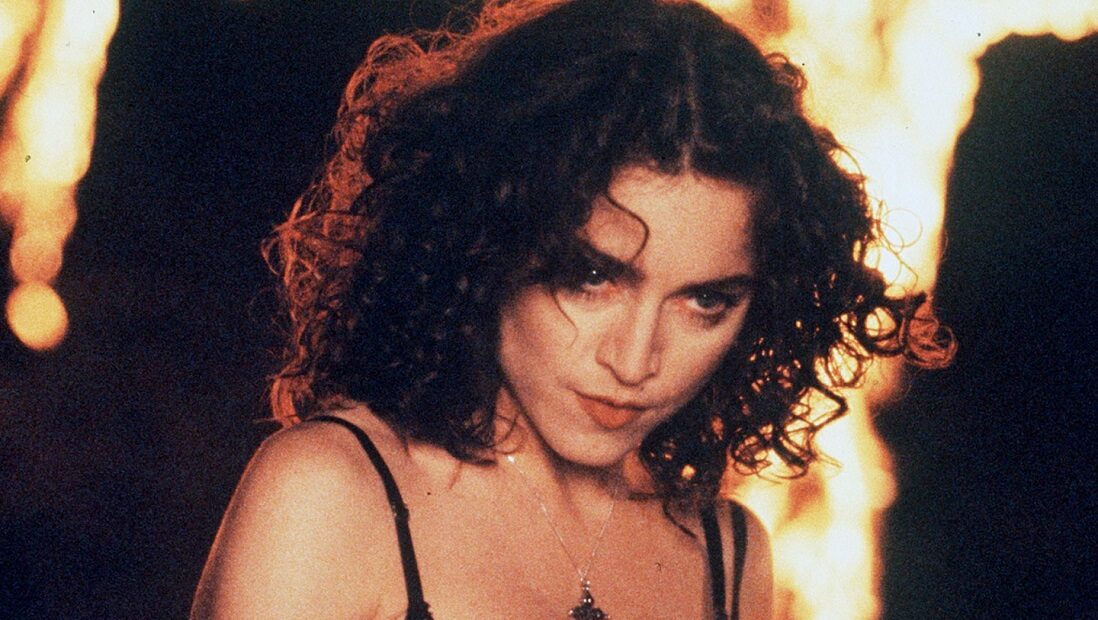 There comes a time in every young pop vixen’s career — usually, after her third or fourth album has dropped and sales slowly start waning — where she supposedly has to “grow up” and re-shape her image if she wishes to remain professionally relevant. For Madonna, this transition occurred after a series of personal ordeals (her highly public divorce from Sean Penn) and artistic missteps (the box-office disasters that were Shanghai Surprise and Who’s That Girl) which took place in the interim between several chart-topping releases. This is to suggest that she didn’t really need to pivot herself in any particular direction other than her own — more, she had the foresight to recognize that it was time for a change of pace. She turned 30 in 1988; three decades of life on Earth allows for a decent amount of introspection, to recognize one’s own mistakes and failures, and, specifically for Madonna, afforded the opportunity to assert her autonomy as an artist made of more than just what the tabloids were willing to exploit. Like A Prayer emerges from these tensions as not just an ambitious, herculean effort to construct a grandiose celebration and realization of pop music, but also as an artistic ode to the pleasures of self-love, an act of forgiving oneself for past transgressions alongside a definitive march forward in the face of harsh scrutiny (though this isn’t too suggest Madonna hasn’t done anything worthy of complete disapproval). To exhibit this new ‘hold no prisoners’ attitude towards her craft, Madonna debuted her soon-to-be album’s title track on public television during a Pepsi commercial (Michael Jackson would later appropriate this strategy for even grander means by debuting the “Black or White” music video on four different major cable channels simultaneously) before delivering the full product the next day. And what it turned out to be was a unrepentant condemnation of the Catholic Church as a quasi-racist organization in line with the Klu Klux Klan, replete with burning crosses and sexual imagery for added extra effect — and to top it all off, lyrical content about a young girl who just wants to get down on her knees for the only man in her life: Jesus Christ. At this juncture, to say that the old Madonna was gone, a new version reborn, was something of an understatement.

Like A Prayer emerges from these tensions as not just an ambitious, herculean effort to construct a grandiose celebration and realization of pop music, but also as an artistic ode to the pleasures of self-love.

Like A Prayer isn’t completely engulfed by this mode of bombastic shock-value; if anything, it’s a remarkably upbeat record that plays to Madonna’s strengths as a performer. Her voice is often given plenty of breathing room across a litany of sweeping synth arrangements, taking stylistic inspiration alternately from doo-wop (“Cherish”) and slower, more funk-heavy material (“Keep It Together”) — and of course, like all 80s pop albums, features saxophone interludes out the ass, usually kicking in right as the second verse starts. It’s also the first time Madonna actively tried being sexy; not just cute or good looking (“Like A Virgin” doesn’t count), but sexy. The results are mixed: you have the vocal carnality when she delivers lines like “When you call my name it’s like a little prayer / I’m down on my knees, I wanna take you there,” but then you also must endure complete flops like “Love Song.” (One only needs to listen once to figure out why Madonna and Prince never collaborated again: the two share about as much chemistry as two strangers pissing next to each other at adjacent urinals.) But maybe most importantly, Like A Prayer was a showcase for the possibilities of where one woman’s aspirations could bring her when she wished to escape the strictured confines in which the dominant culture had placed her; some of the more stylistically diverse tracks come in the form of the whimsical, child-like “Dear Jessie” and a Flamenco guitar ballad (“Spanish Eyes”), the latter an expression of grief over the loss of a former dance instructor who had died of AIDS (physical copies of the album contain a PSA with information regarding the disease, still a highly taboo subject in 1989). This pathos is only ever matched by the dramatically ornate “Oh Father,” still one of the more emotionally overwhelming songs in the singer’s catalog; here, the final obstacle towards personal liberation and newfound maturity is forgiveness toward the man who hurt her the most: her father. The declaration of “Maybe someday / When I look back, I’ll be able to say / You didn’t mean to be cruel” isn’t the most profound on the album, but it is the most personally powerful; a sentiment so emancipating that one could hardly see Madonna as simply “growing up” here, but rather finally coming to terms with her own sovereignty as an independent woman. Deserved, then, that this newly-embraced ethos is what launched her into the stratosphere in terms of critical recognition and commercial vitality as well. 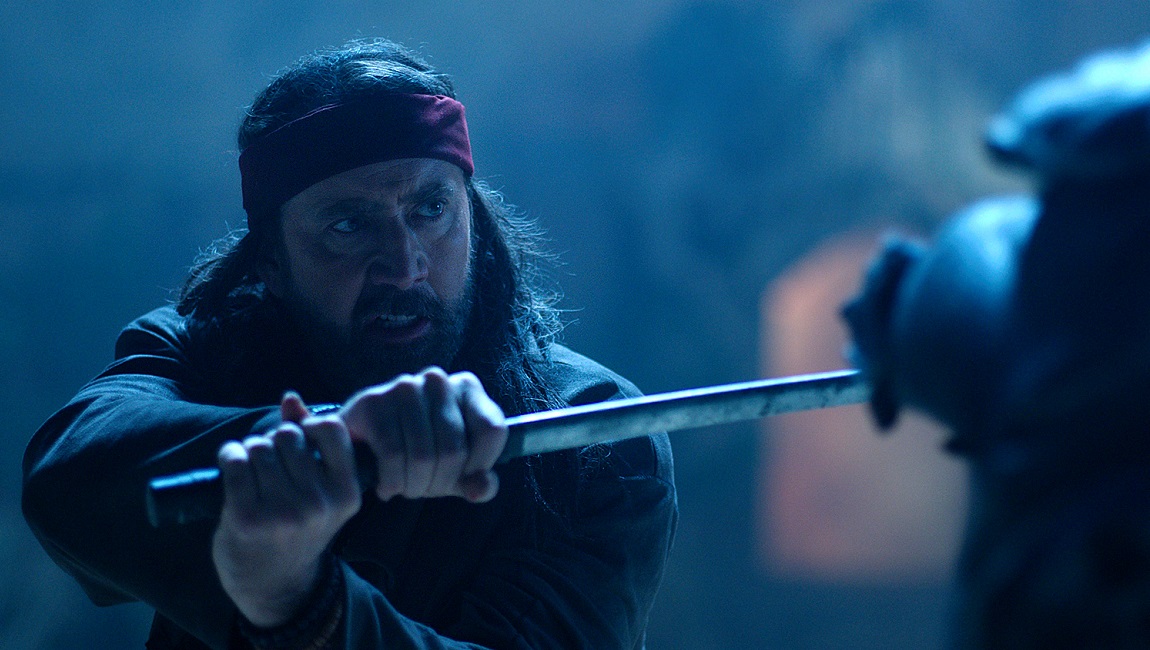 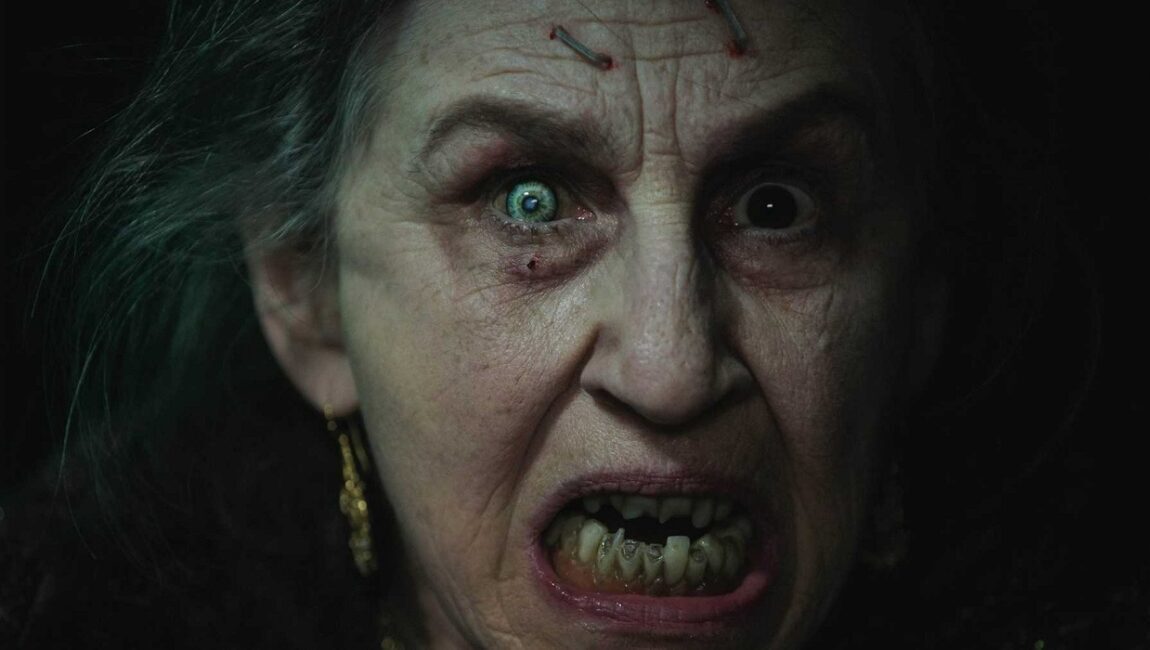 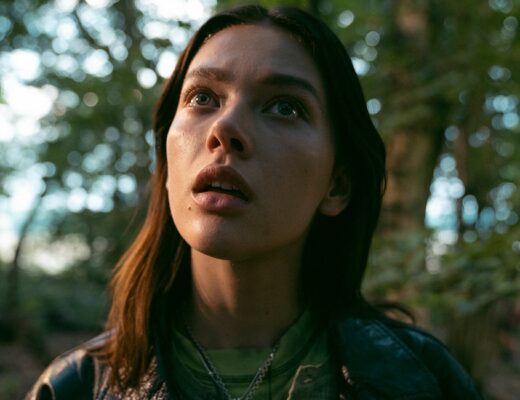