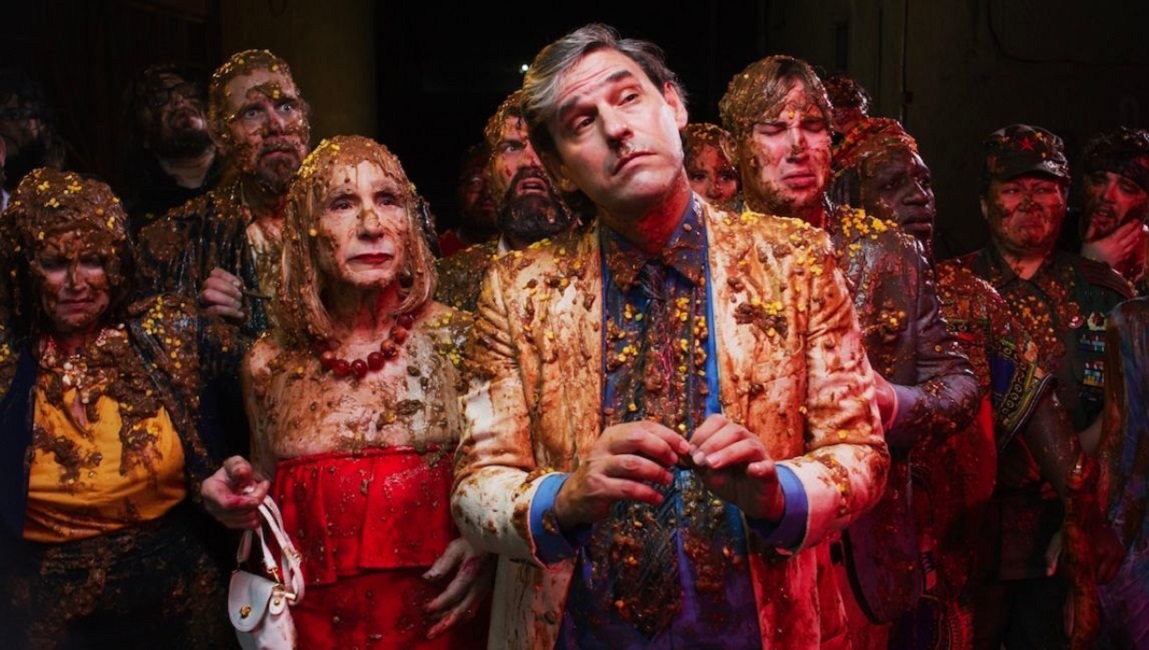 The works of Lloyd Kaufman, founder and director of Troma Films, have always been about breaking the boundaries of what can be shown and told in a genre film, an ideology that has helped gain him a cult following. The stylings of a Troma film certainly aren’t for everyone, distancing even some hardcore genre fans with their more outlandish inclinations. Tromeo and Juliet is perhaps the director’s best-known work, a relatively faithful adaptation of Shakespeare’s star-crossed teen tragedy, but narrated by Lemmy (from the House of Motörhead, as he’s credited in the film) and replete with graphic sex and incest. Here, almost 25 years later, Kaufman takes another stab at the Bard, this time tackling, in the Troma way, The Tempest.

Those who’ve followed the director’s works will be familiar with his penchant for both capitalizing on contemporaneous cultural discourse and engaging fiscally-prudent movie trends: this is perhaps most evident in Kaufman’s best film, Poultrygeist, a horror-splatter musical and masterpiece of vegan cinema that takes food companies to task and features zombie chicken slaughter. In #ShakespearesShitstorm, the iconoclast turns his attention broadly to issues of wokeness, cancel culture, social media, and cultural appropriation. If the concept sounds a bit cringey, the film, while blunt in its criticisms and demonstrably crass in its execution, isn’t without interesting talking points regarding the state of our post-postmodern culture.

#ShakespearesShitstorm begins abord a large ship where the big wigs of a pharma corporation are celebrating their pecuniary success with a cocaine-fueled orgy. The revelry is soon interrupted by a pod of whales that jump over the ship, defecating all over it in the process, creating the eponymous catastrophe. All this has been orchestrated by Prospero, a scientist who was ostracized by the company after he made some insensitive comments and was “canceled” by both the media and protesters. All of this builds towards a massive finale, all gross-out bombast — combining various mutations, exploding heads, and plenty of other Troma staples.

While the film’s portrayal of “social justice warriors” might engender a knee-jerk rancor by some, the film is surprisingly even-handed in its rhetoric, especially given the broad register it operates in, portraying both the virtues and the ills of a (performatively) enlightened society gone awry. In the end, the saturating melange of political and social commentary — including the welcomingly progressive treatment of body, race, and gender — while entirely outrageous, manages to embody its own sort of wokeness. It’s a happy development for a film that could have been perceived as the final shout into the void from an old man that has made too many movies with blood and nudity, lost in a world that seemingly doesn’t want them anymore. Instead, #ShakespearesShitstorm is an act of defiance by a singular artist, evolving in his own way. 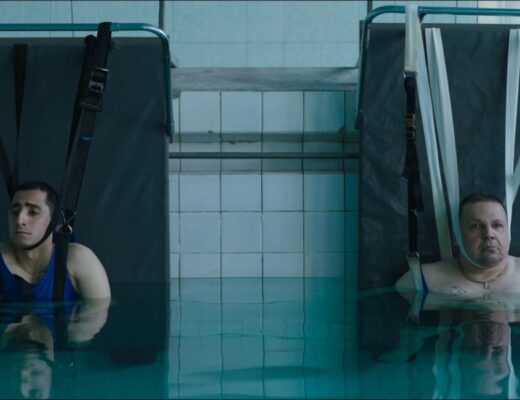 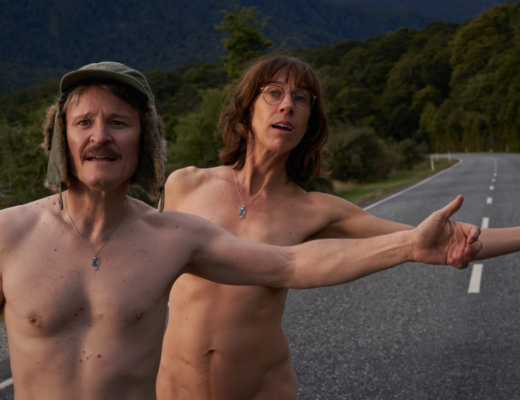 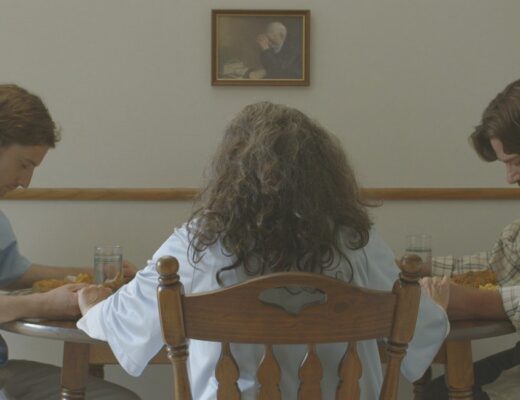 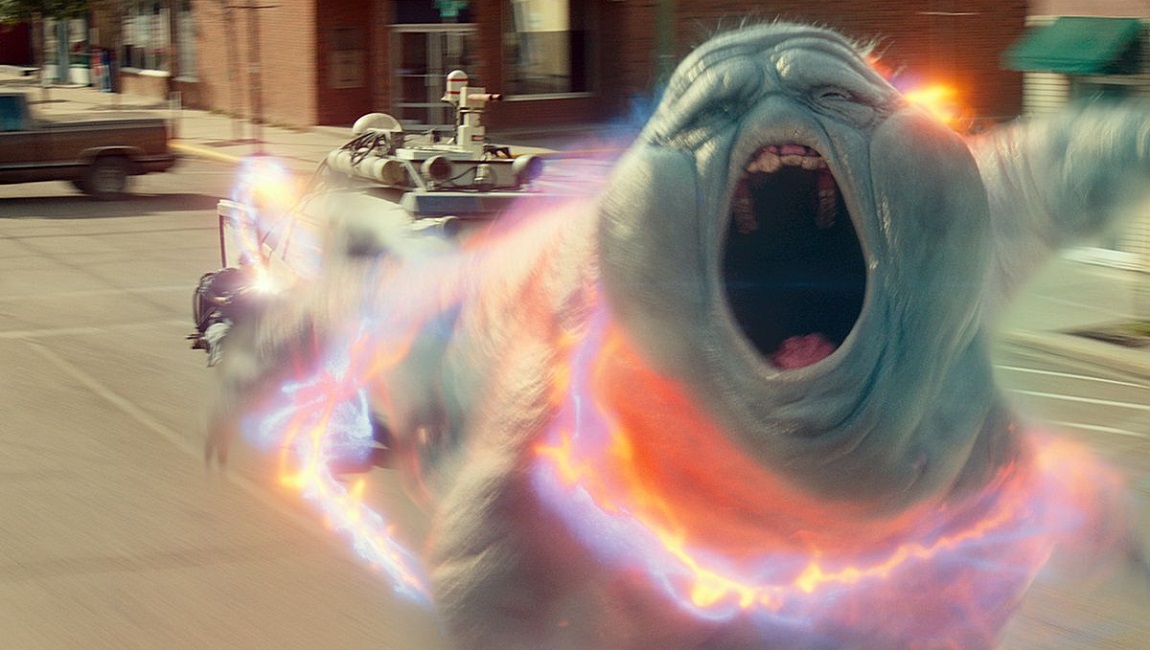 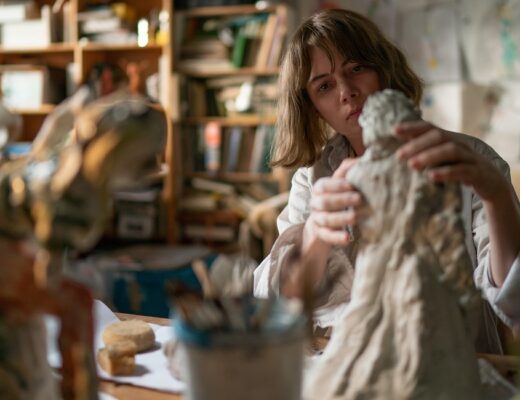