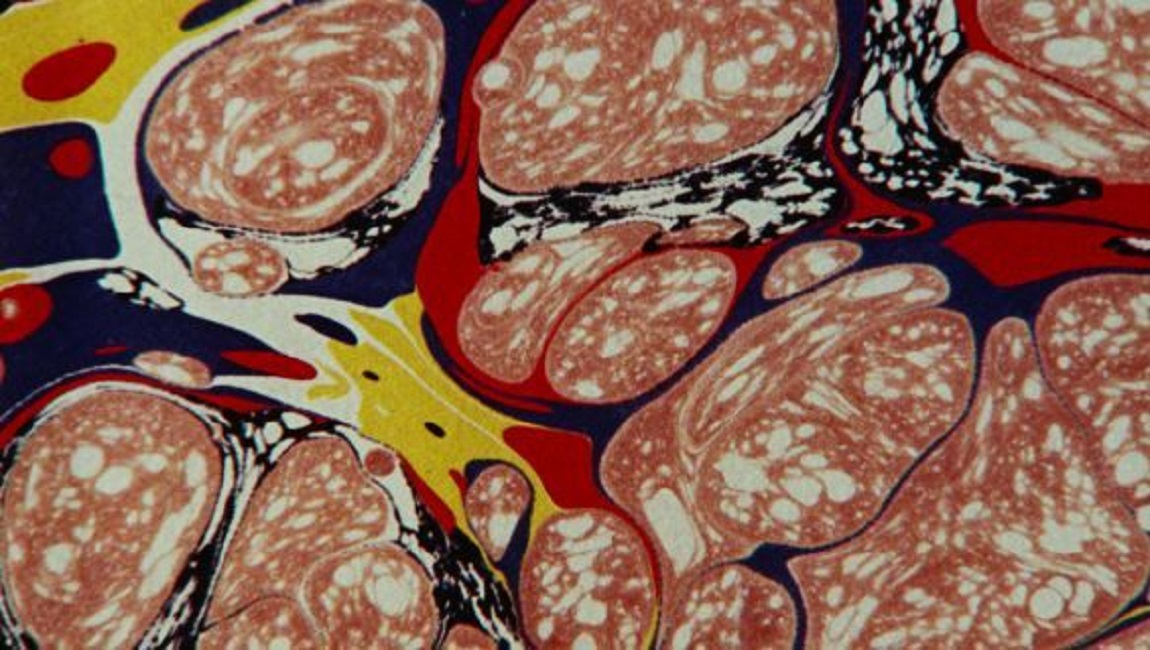 In his Metaphors on Vision, Stan Brakhage once called for us to “imagine a world before the ‘beginning was the word’,” and the jittery intensity we often associate with his films has worked to elaborate on that ideal. Despite differing vastly in both form and method, New York-based experimental filmmaker Mary Helena Clark’s Figure Minus Fact might nonetheless be said to engage with that famed pronouncement. The film opens with an image — probably an abstract painting, though it could well be a biological drawing — accompanied by a kind of warning tone, and then moves to the sight of a bell tower, first still and then in motion, with sounds of ringing in each case decoupled from movement. A hand soon moves into focus, holding a written message on a card: “Don’t talk unless you can improve the silence.” From there, Figure Minus Fact presents the viewer with what its title promises: images stripped of a certain facticity, so what remains, as the sight of a breastfeeding infant suggests, is a certain pre-verbal immediacy — a sensuous drift divorced from language.

Insofar as is possible, anyway. It would be one thing for Clark’s film to frustrate the ekphrasis that so much critical analysis trades on, deliberately removing context and unsettling our attempts at description and sense-making. But the director’s delicate, precisely delineated montage goes further, highlighting not just the impossibility of decoupling ourselves from what we might call the wording of the world, but also the futility in attempting to deny this reality by creating conceptual divisions — say, between figure and fact — where there are none. Though not an exhaustive work of historiography, Figure Minus Fact repeatedly underscores the inexorable arbitrariness of our ways of seeing, cycling through myriad modes of perception and representation: from precisely arranged still lifes to unobtrusively captured natural views; from home video footage to a pre-dawn landscape that’s tilted, readjusted, and then inverted altogether; from an encyclopedia illustration to footage of an aquarium touch pool. Some, though not all of these passages are shaded in an uncommonly intense blue, and indeed the film’s closing title card is set against a monochrome background that recalls nothing so much as Derek Jarman’s Blue. Although Clark’s film is, in both visual and sonic range, somewhat opposed to Jarman’s, the contrast points up to the tenuousness of drawing hard lines between image and sound, perception and cognition, figure and fact — all ultimately circumscribed by our bodily limitations. The construction of Clark’s title, then, is not so much mathematical as phenomenological — for what would the world be without a body to perceive it. 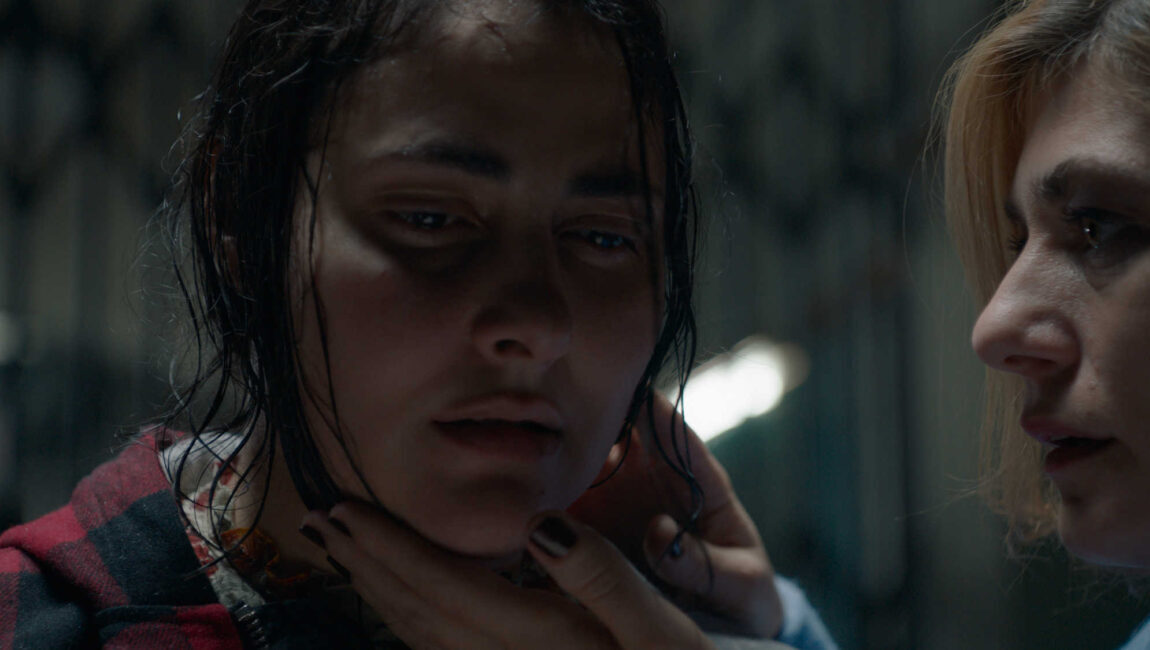 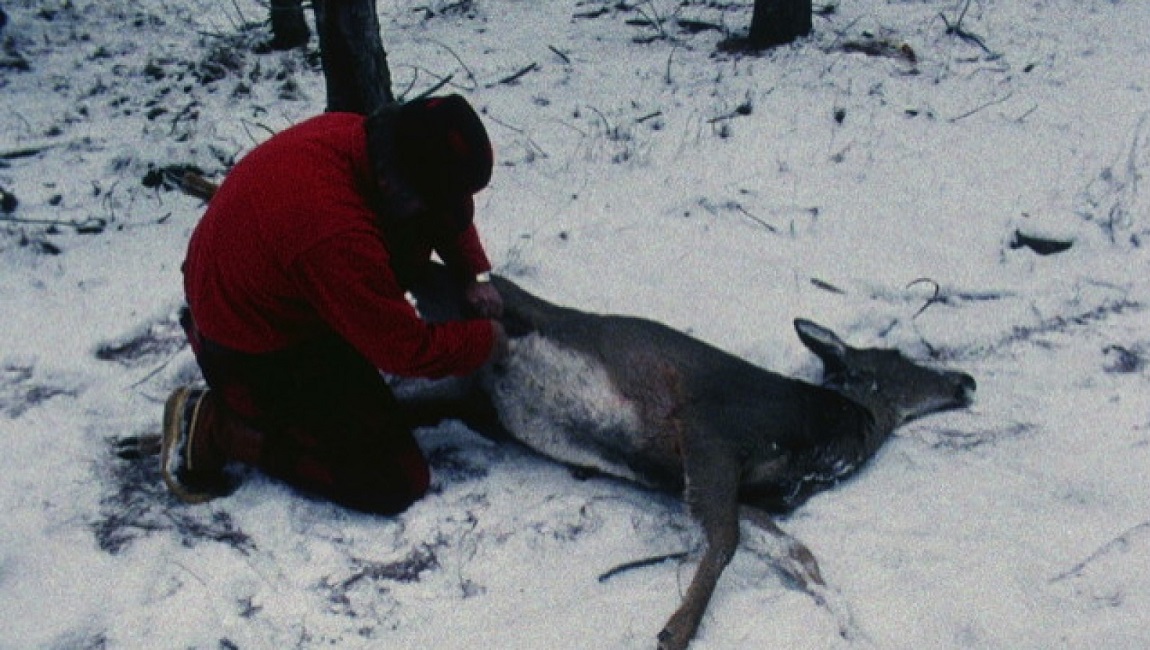 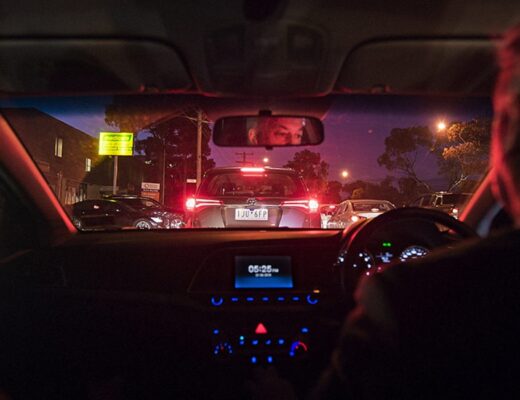