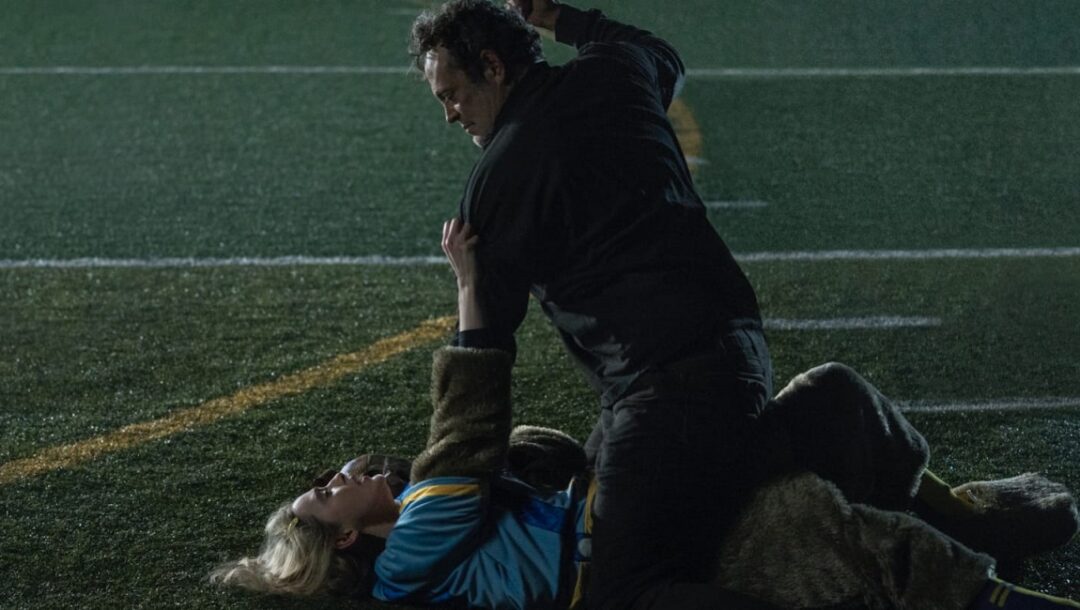 Freaky is a playful and genuinely funny ’90s slasher revamp that boasts both surprising commentary and appropriately gnarly kill thrills.

There’s a lot to like about director Christopher Landon’s latest feature, Freaky, in which a bullied high schooler named Millie Kessler (Kathryn Newton) swaps bodies with a sadistic serial killer known as the Blissfield Butcher, played by none other than Vince Vaughn. Landon, who also wrote the script, is no horror novice, having directed a number of Paranormal Activity entries as well as the recent slasher/sci-fi mashups Happy Death Day and Happy Death Day 2U. He returns to this mode of genre-bending with Freaky, which summons a magical Aztec dagger to kick off the body swap — even more fitting, then, that the film was released on Friday the 13th. This gimmick is by no means the most original device, but it sufficiently works to get things rolling, and the rest of the film is happy to proceed as a showcase for Newton and Vaughn’s comedy chops. Vaughn in particular goes hard in the paint as an awkward teenage girl newly trapped in a 6’5” male body, stumbling into tree branches (“I’m a giant!”) and repeatedly asking for more room in the backseat of the getaway car.

It’s a shame that Newton doesn’t have as much to do, as the pivot to psychopath mostly requires her to convey the Butcher’s presence through malevolent glowers and thousand-yard stares. The switcheroo plot naturally requires Vaughn to do more of the heavy lifting, as he must comedically convince potential allies of his innocence. As inhabited by the Butcher, Millie simply manipulates her enemies into orchestrating their own deaths, a feat she accomplishes without batting an eye. When she lures aside a football player at a party, two of his friends suddenly appear from the shadows wearing the kind of cocky smirks that have ushered in a million Law and Order: SVU episodes; so while killing them might be business as usual for the Butcher, it’s still hard to believe that the real Millie (or any woman in full possession of her faculties) wouldn’t celebrate at least a little after dispatching these evident creeps.

This particular thread — notions of female vulnerability and male violence — runs throughout the movie, amplified by the body swap but also explicitly hinted at by Millie’s low-self esteem and the constant bullying she endures. In the wake of her father’s death a year earlier, she seems to occupy a space somewhere between her emotionally unavailable older sister (Dana Drori), a local cop, and her mother (Katie Finneran), a depressed and lonely alcoholic. As she notes at the end of the movie, the switch was an unlikely source of empowerment, and her newfound strength provokes both alarm and awe. Meanwhile, the flip side finds the Butcher contending with being easily overpowered and physically weak, quickly learning that exploiting Millie’s appearance and sexuality accomplishes far more than brute force. Landon also takes the opportunity to update familiar teen movie tropes: Millie is given a makeover that signals manifest evil rather than newfound beauty, while the token romance here has the added wrinkle of blossoming while she’s still trapped in Vaughn’s body. It’s the first of two onscreen male-on-male kisses — this isn’t your run-of-the-mill ’90s slasher remake, after all — and characters’ sexualities are integrated into the comedy with a self-awareness that generally overcomes outworn clichés like the gay best friend trope.

If some of the movie’s more emotional scenes fall flat, Freaky compensates in the horror department by devising increasingly gory deaths for its long list of victims. Landon even treats viewers to four delightfully flamboyant murders before the title card drops, including a particularly inventive use of a tennis racquet. From there, deploying relatively conventional weapons like chainsaws and broken bottles almost feels like a letdown, though the high school setting offers plenty of inspiration for Millie’s murderous wish-fulfillment. It’s always satisfying to see bullies get their grisly comeuppance, even though Millie’s torturers seem admittedly lazier than most. The obligatory mean girl needs no explanation, but what exactly did Millie ever do to the venomous woodshop teacher, Mr. Fletcher (Alan Ruck)? As with many plot points in this film, the simple answer is that it doesn’t matter. His protracted death scene is exactly as gory as you’d expect, given his specific profession. And, after all, isn’t that why we’re here? 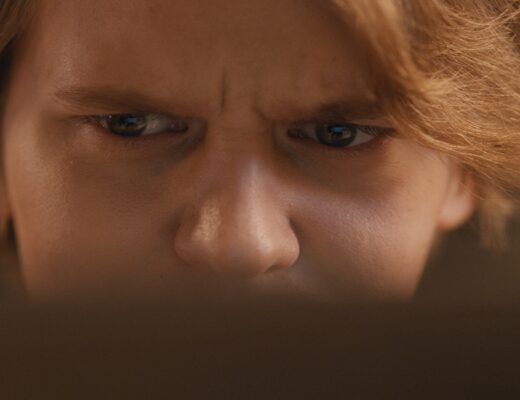 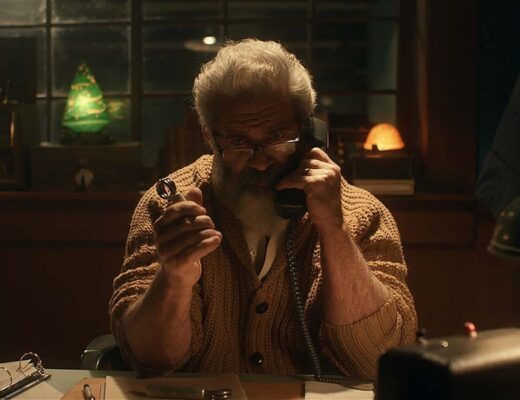 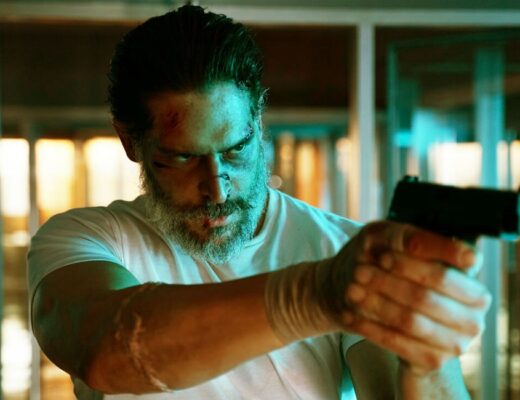 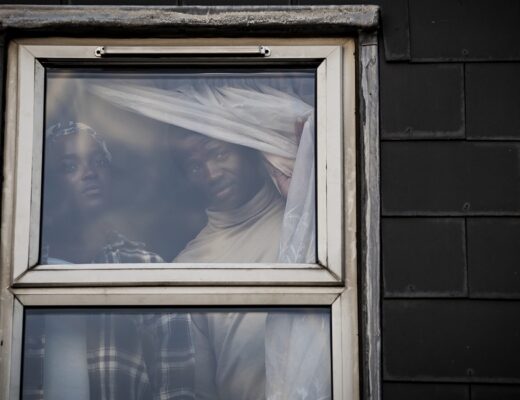 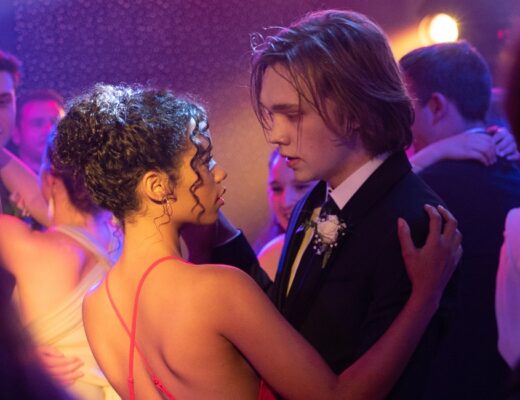