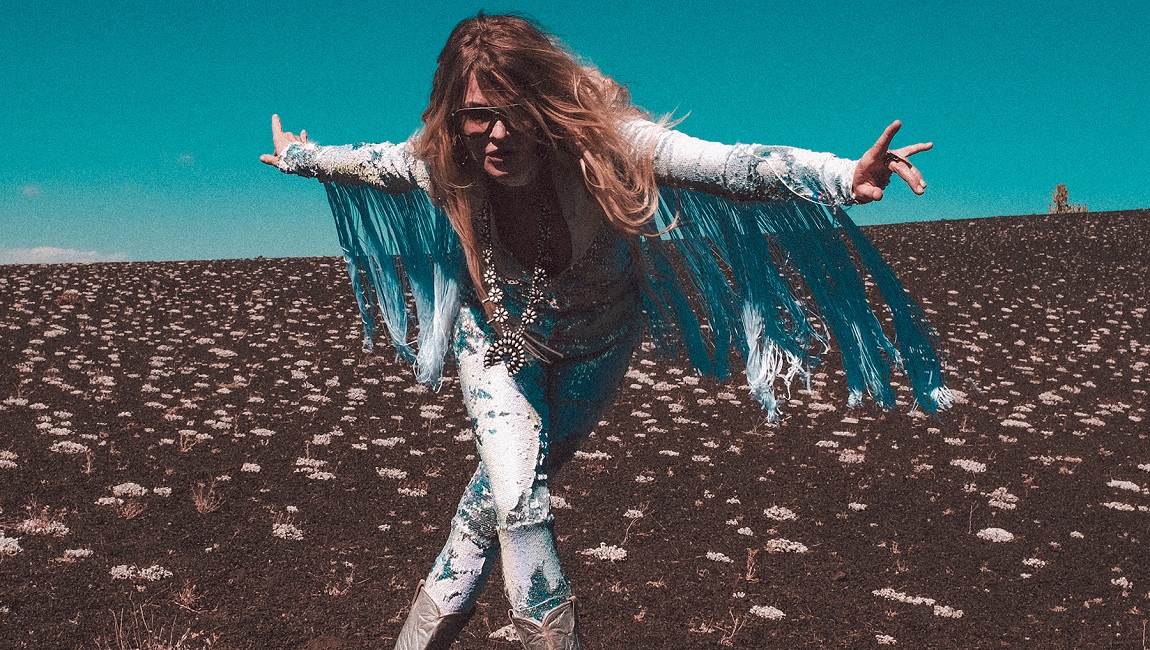 Aftermath showcases Cook’s ability to speak her truth without getting trapped inside the standard country music box.

In the 1680s, a Puritan woman named Mary Webster was accused of witchcraft, then hung from a tree. Not only did she survive the lynching, but she lived for another 14 years thereafter, and she now shows up in the middle of the new Elizabeth Cook album, Aftermath. (“Not a witch before but sure one now,” Cook observes.) Here, she’s christened “Half Hanged Mary,” in reference to a Margaret Atwood poem of the same name, and serves as something of a patron saint for the album, which is populated with the stories of women who went through hell, lived to tell about it, and stand among us with zero fucks left to give. Surely Cook counts herself among that number; she wrote the songs on Aftermath following a season of deaths, divorce, and rehab, and the result is the sharpest, funniest, most visceral and unsentimental music she’s ever made. It’s also the furthest afield from the hard country on which Cook, a Grand Ole Opry regular and Sirius XM host, made her name; backed by her road band and produced by Butch Walker (Green Day, Taylor Swift), Cook has devised a raucous rock-and-country jamboree that leans hard into the sleaze of the Stones, the swagger of glam rock, and the gnarled roots of prime Tom Petty.

“Perfect Girls of Pop” captures the drive and jangle of R.E.M. in their college-rock heyday, while “Thick Georgia Woman” marries whip-smart lyrics with gloriously dumb power chords. Much of the album feels caked in sweat and reeking of cigarette smoke, and that’s as true of the quieter numbers as it is the rowdy ones: “Daddy, I Got Love for You” sounds wonderfully leathery and lived-in with its crying steel guitar and thick harmonies. Throughout the album, Cook tells her truth but tells it slant, favoring parables and tall tales over direct confession. In the rambling story-song “Stanley by God Terry,” she rattles off verses like she’s Leonard Cohen, capturing Southern tragedy at its comedic best. The jaunty “Bayonette” is about a woman who flees south of the border to escape a bad lover (“I don’t cry now because I know I survived/ But I’d like to shoot who said that love ain’t a crime”). And in the closing “Mary, the Submissing Years,” Cook venerates both John Prine and the Mother of Jesus in a tender, talking blues. Here, the holy virgin can’t help but wonder what will become of her baby son; she cries and she worries and she tries her best to trust God — another patron saint for women doing their damnedest to make the most of things. 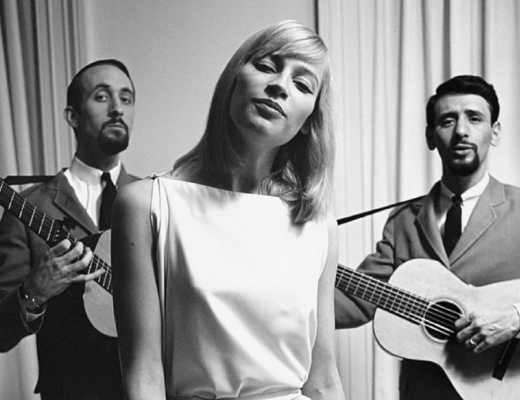 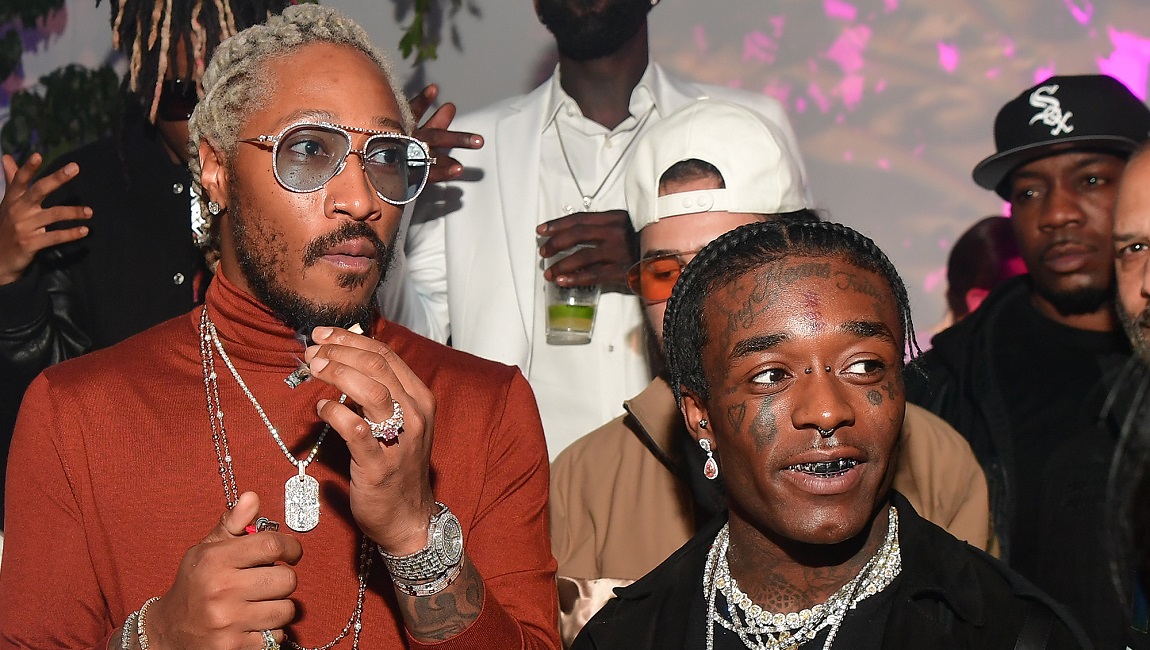 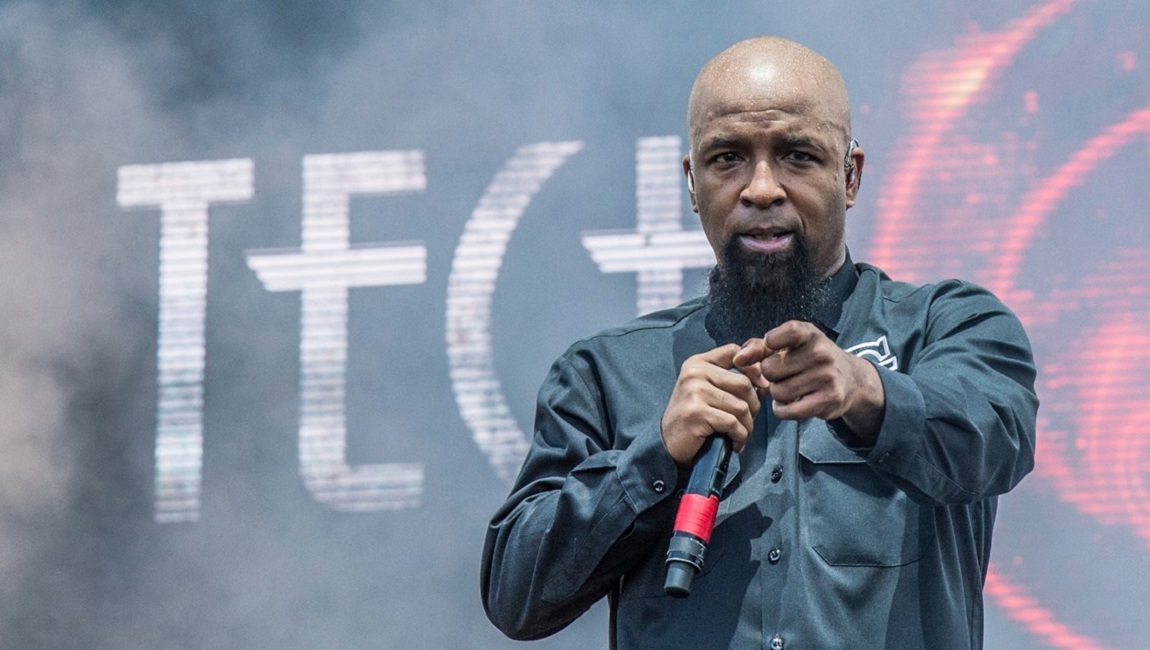 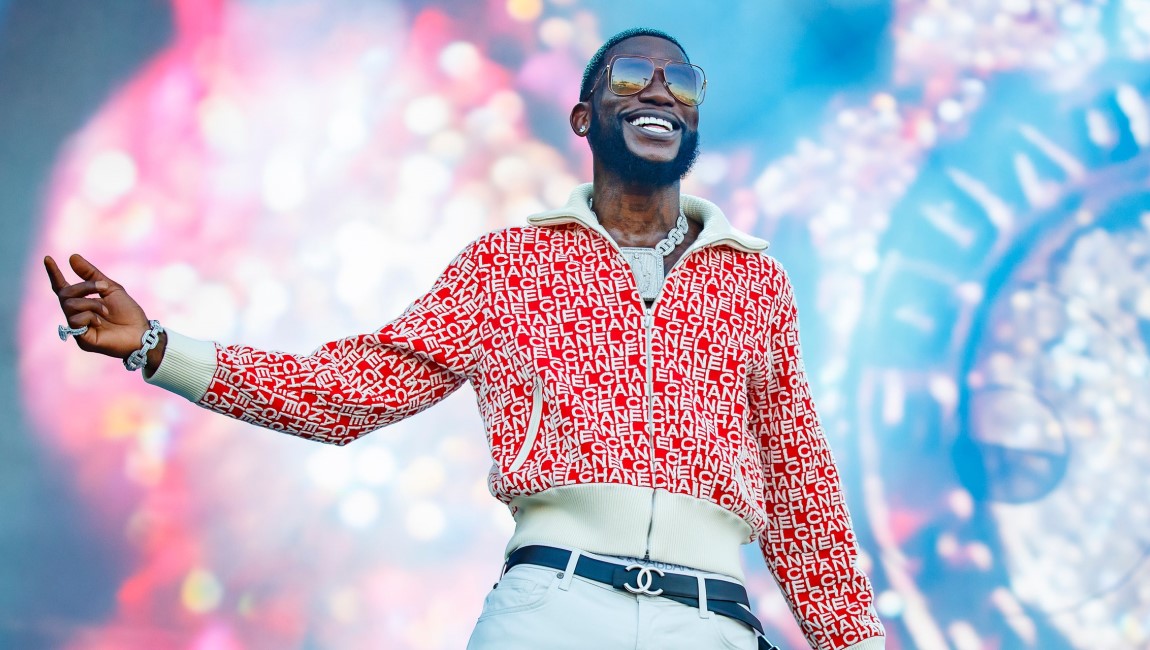