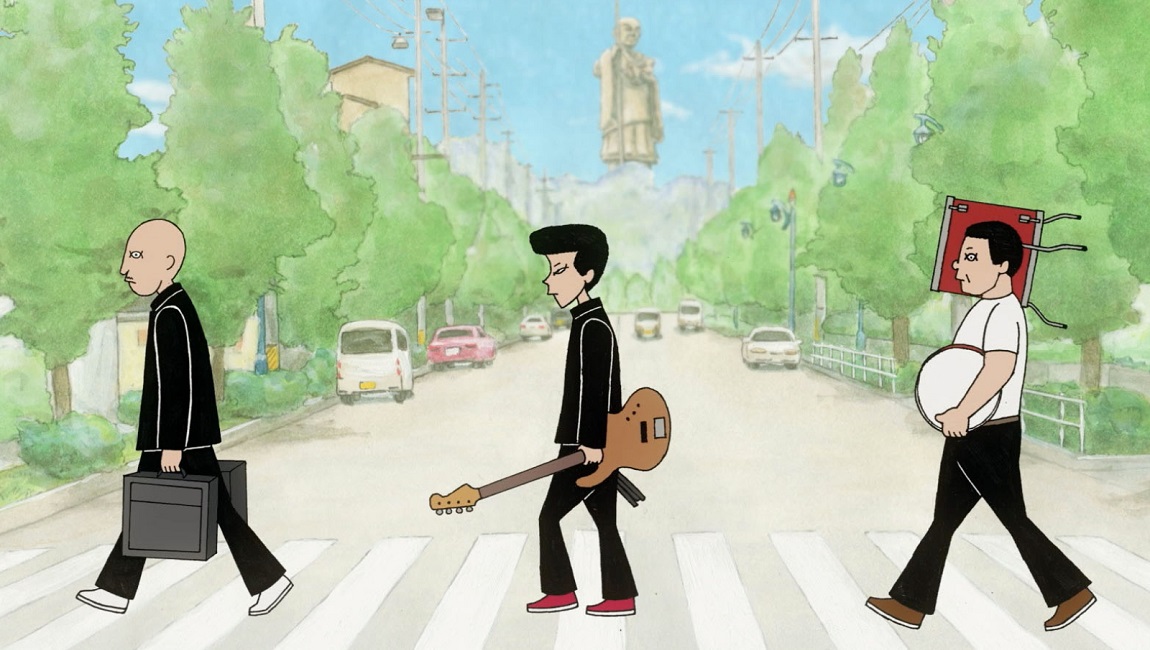 ON-GAKU: Our Sound is something of a strange contradiction, managing both stupidity and profundity in equal measure.

Kenji Iwaisawa was able to accomplish something few in the contemporary anime industry are ever able to pull off: he was able to play, and win, completely on his own terms. And just what were the conditions by which Iwaisawa wished to create his first feature-length work ON-GAKU: Our Sound? That of circumnavigating the need for a traditional studio to animate the project (it took him seven years of consistent output and required over 40,000 of his own drawings to produce this single work; for the rest, he hired a team of non-professional animators funded by crowdsourcing) and of forgoing a more “kawaii” aesthetic that tends to sell better in the West. Because, after all, what is anime if not a shameless marketing plug for popular manga series/dating simulators in Japan? Like all great artistic mediums, the mode of animation has been one susceptible to exploitation in terms of not just animators and the fucking terrible lives they lead, but also in regards “creative” output; Hollywood’s current operating principle, with its love for adult-facing comic book franchises and endless re-boots, re-tellings, and sequels, is the aptest comparison.

So Iwaisawa choosing to adapt a self-published work from independent mangaka Hiroyuki Ohashi, undertaking the project in a completely independent manner, is both rather fitting in terms of capturing the spirit of the original series’ ethos and, perhaps more notably, radical in terms of production practices. But he also takes things a step further, employing Ohashi’s oddball designs — he favors abstracted, saturated backgrounds for our angular characters to wander around — and conveying their non-classical use of space in a particularly unflashy manner that doesn’t seem like it would suit a medium built on motion. The actual “animation” on display here is hardly even that: the deadpan, minimalist style employed recalls the rhythm and humor of recent hits such as One-Punch Man, where seconds of dead air will hang before characters speak (oftentimes not blinking once, so you start to notice how their faces consist of only a few lines and scattered squiggles). It’s simple and to the point, often choosing to focus on the action surrounding our protagonists; the narrativized series of events that follow work in tandem with this muted approach, with a high school trio of hoodlums forming a band, crafting some lo-fi drone riffs and then playing in a local music festival. If anything, the lack of movement within the frames heightens the less indexical qualities of the medium while also conveying an earnest, if still somewhat flippant, tone.

The stakes are never raised dramatically (except for a few detours that range from amusing to absurdist), and the only moments of emotional volatility come in the form of some rotoscoped jam sessions that convey the mysticism, gravity, and extreme goofiness that come with communal creativity. It’s existential sublimity located within the insignificant camaraderie of youth. In other words, it’s a contradiction — much like ON-GAKU: Our Sound itself — that manages both stupidity and profundity in equal measure. 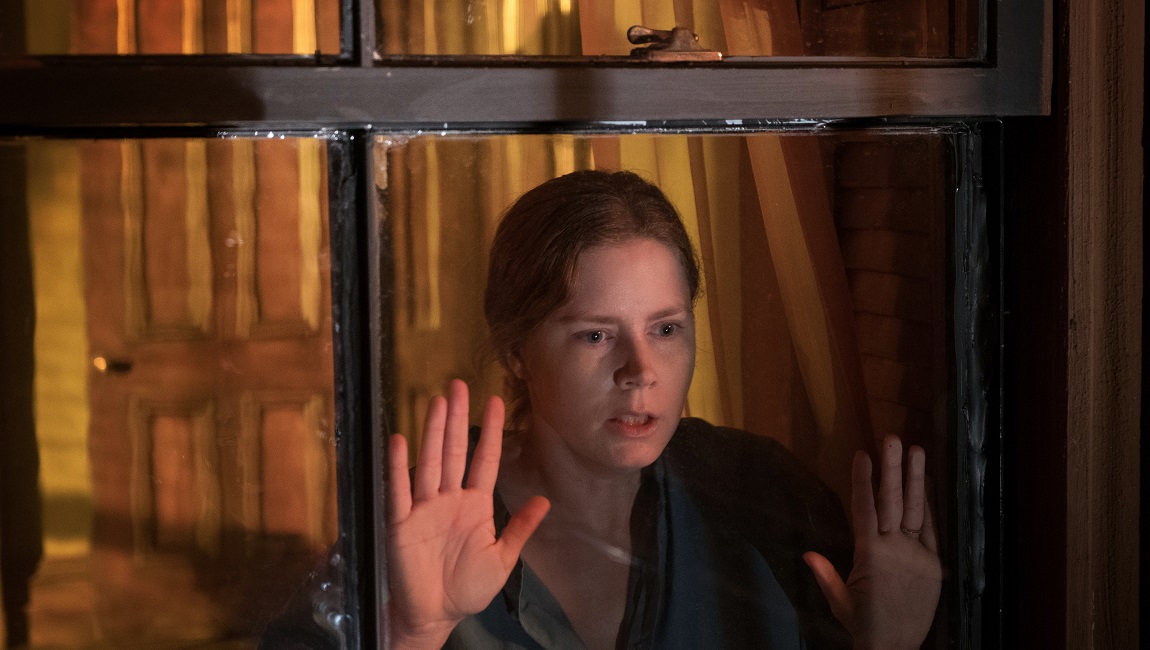 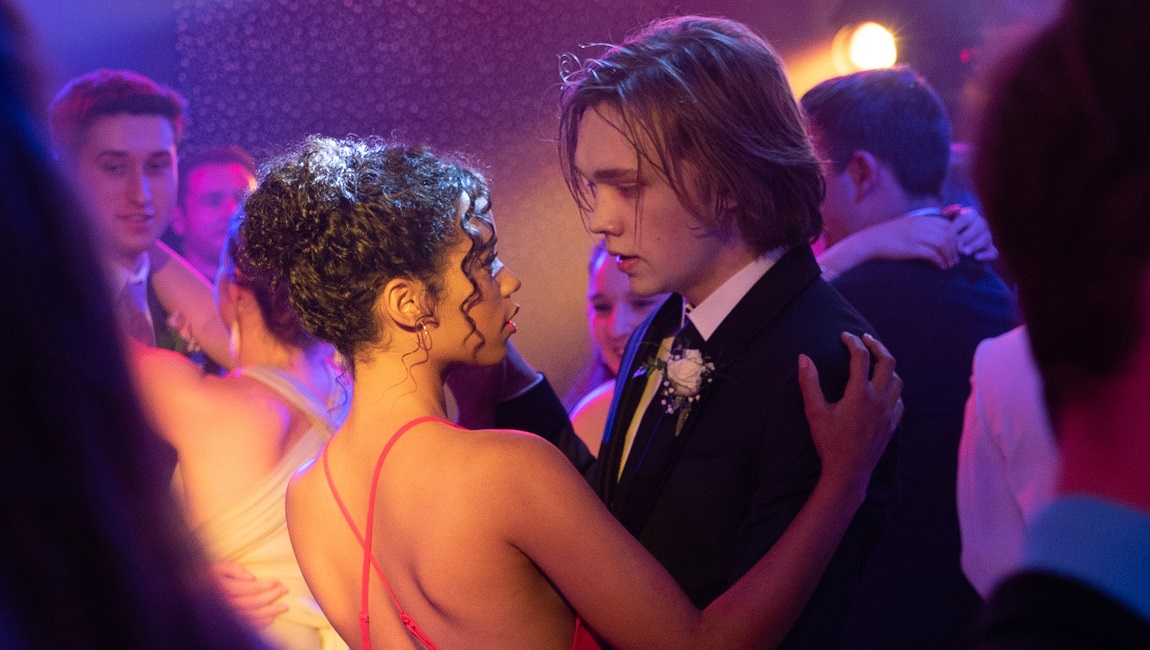 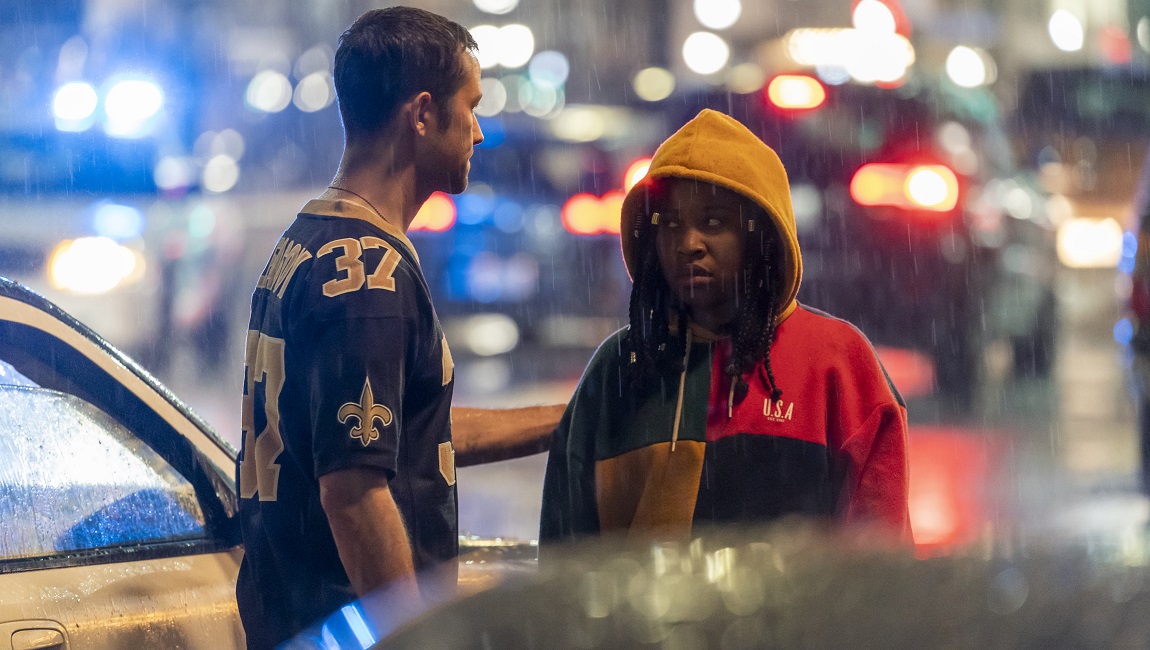 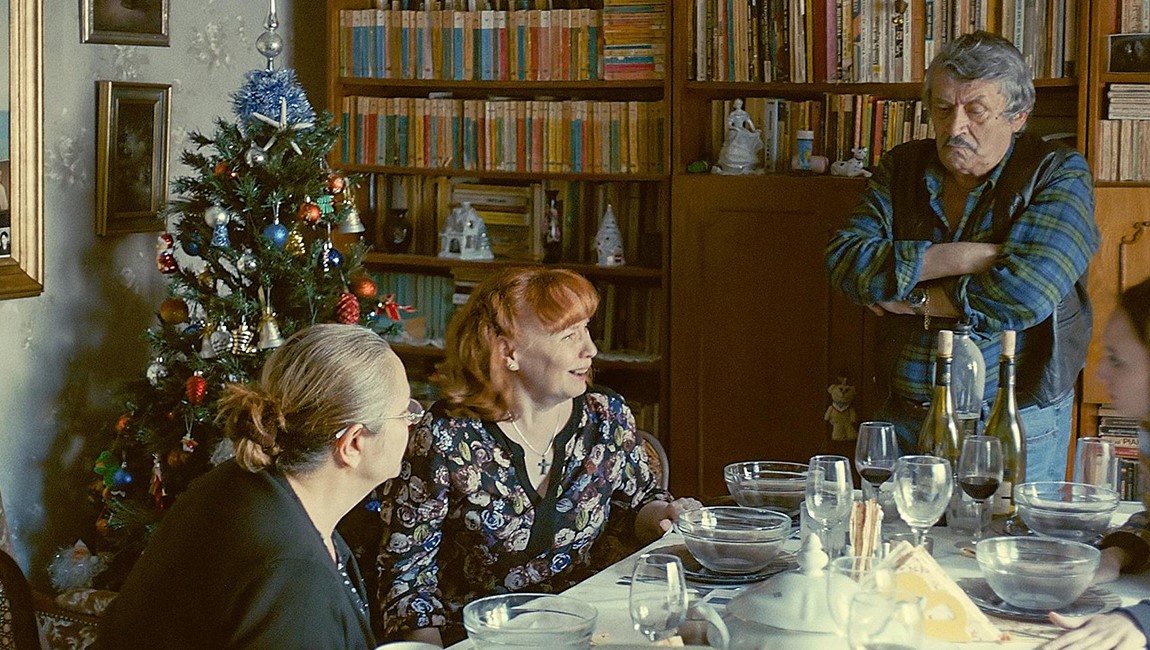