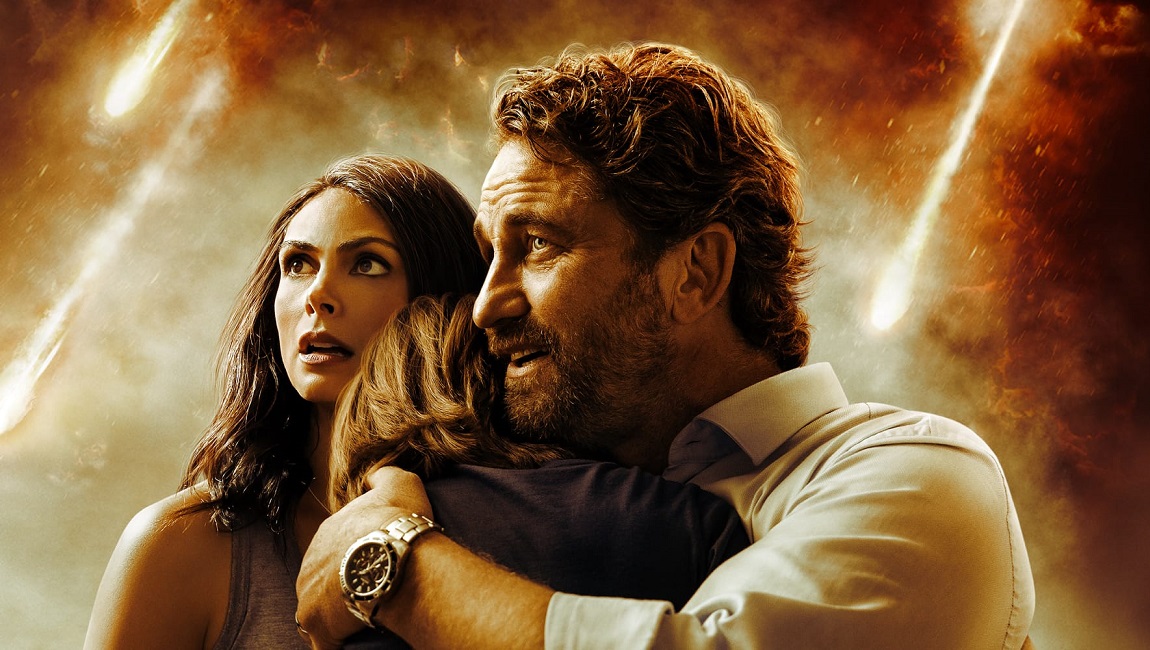 Greenland does well to focus on its human center rather than CGI spectacle, but its pleasures remain mostly minor.

The disaster film is a genre as old as cinema itself, dating back at least to Edwin Porter filming a house burning down in 1903. The modern template was arguably cemented with the runaway global success of Independence Day in 1996, which updated tropes from the genre’s heyday of the ’60s and ’70s while also freely mixing in aliens and other sci-fi elements; in the process, it became the ur-text for the next three decades of cinematic annihilation. Even films like Armageddon and Deep Impact, which eschewed alien invaders and giant spaceships, still looked to Emmerich’s blockbuster for destructive inspiration. Emmerich would again assert himself within the genre’s evolution, initiating its decadent, self-aware phase with 2012, a film which, even more so than Independence Day or The Day After Tomorrow, managed to render human beings largely obsolete in its single-minded pursuit of digitized planetary apocalypse.

Ric Roman Waugh’s Greenland plays very much like a (belated) rejoinder to 2012, imagining a strikingly similar scenario but calibrating to a small-scale, ground-level point of view. Here, Gerard Butler is John Garitty, a taciturn structural engineer trying to patch things up with his estranged wife and young son. While the family plans a neighborhood cookout, the news reports on a passing comet that has unexpectedly veered off its trajectory and is now on a collision course with Earth. John is sent an alert that he and his family have been selected to join a caravan of other essential peoples that will shelter in underground bunkers and attempt to rebuild society after the comet has made impact. It’s a simple, and very familiar, setup, but it works inasmuch as this kind of thing can. Waugh shows the process of getting from point A to point B with a welcome emphasis on procedural detail, from dealing with angry neighbors who haven’t been selected to avoiding gridlocked traffic and navigating huge crowds trying to gain access to military aircrafts. There’s not much more to the film than that, but Waugh and screenwriter Chris Sparling accomplish the most basic task of the disaster film — creating characters who the audience roots for and wants to survive (a seemingly simple task, it must be said, but one that many would-be blockbusters bungle). The family has 24 hours to make it to Greenland, where the secret bunkers have been built, at which point the comet will make contact and anyone above ground will be incinerated.

Gerard Butler isn’t anybody’s idea of a master thespian, but even when he’s being shoehorned into standard action roles (the Fallen series, Hunter Killer, Den of Thieves), he tends to display the instincts of a character actor. There’s a kind of seedy quality to his persona, a grimy swagger, that he can dial up or down depending on the scenario. Here, he’s quite good as an average joe, but he infuses that normalcy with a sweaty desperation and a hint of simmering anger that gives his portrayal just a bit of edge. Waugh smartly lets Butler carry the film, although the entire cast, including Morena Baccarin as his wife, along with welcome cameos from the likes of Scott Glenn and Holt McCallany, is aces. It’s an obviously low-budget movie, but Waugh still manages to stage some effective action scenes on a limited scale. The de rigueur shots of exploding cities are kept largely off-screen, with characters viewing the destruction on monitors or newscasts (Florida is first to go). Most impressive are the sustained sequences of crowds panicking, something like the ferry boat sequence from Spielberg’s War of the Worlds if it took up a full third of the film. Greenland foregoes the state-of-the-art CGI that viewers have been conditioned to expect from such fare, and rather than replacing people with ones and zeros as is custom, Waugh and company instead find the human story that filmmakers like Emmerich and Brad Peyton tend to neglect (or can only render via broad caricatures). But for its surprising restraint, Greenland‘s familiarity cannot be overstated, and it’s no under-the-radar masterpiece waiting to be discovered. Still, there’s plenty of space to appreciate a low-budget B movie exceeding expectations, and Waugh continues to show that he’s got a nice feel for this kind of straightforward genre fare. Whether audiences are currently interested in a realistic portrayal of planetary calamity is an open question, but one could certainly do worse than this solid if unremarkable bit of craft. 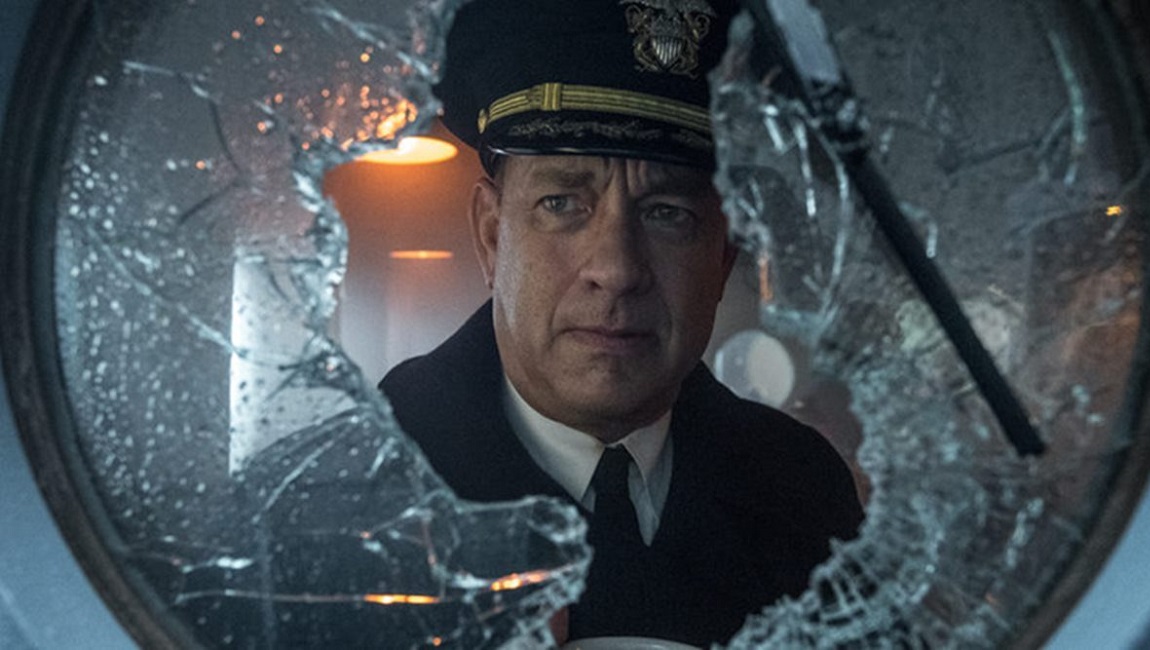 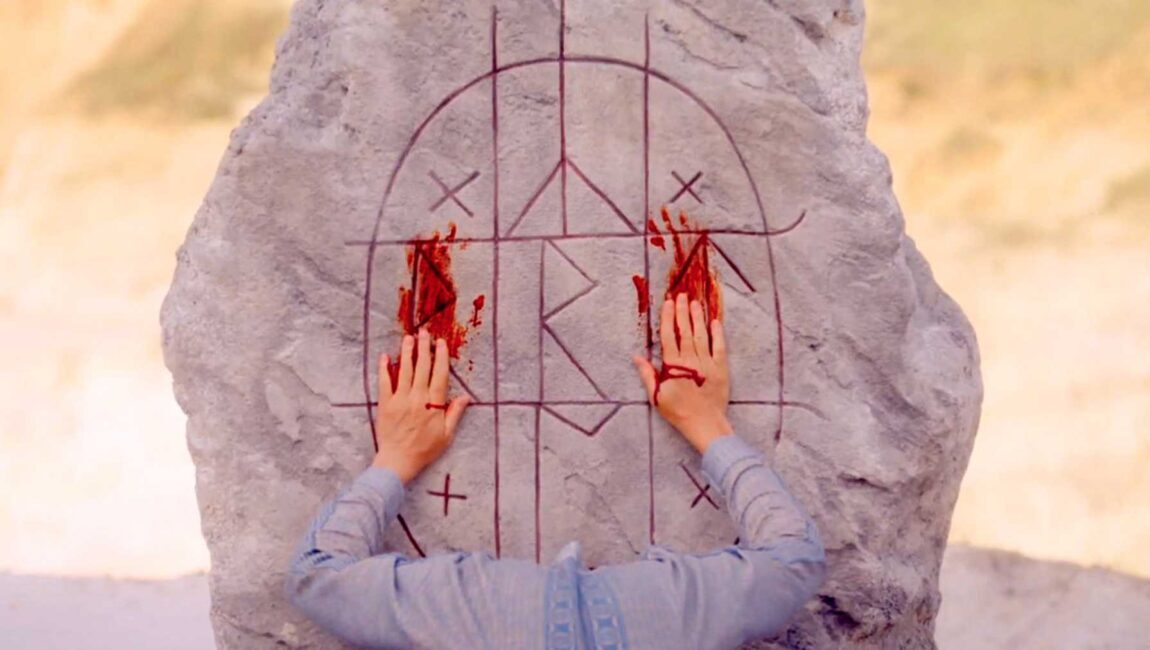