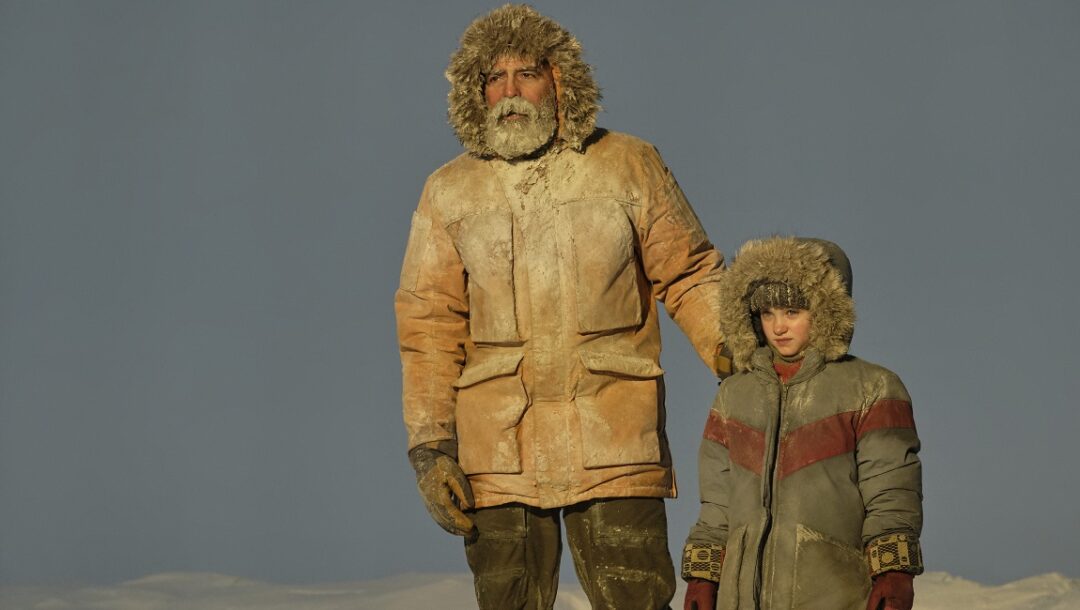 With The Midnight Sky, George Clooney the director strikes again, delivering a bland, ugly film that is tedious and void of any emotional poignancy.

George Clooney might be an A-list actor, but at this point in his career, it seems safe to say that he has virtually no identity as a director. Goodnight and Good Luck strikes one as the kind of passion project that a star might push a studio to get made despite a lack of commercial viability (ironically, it was a modest hit and awards contender). But the only thing The Ides of March, Leatherheads, The Monuments Men, and now The Midnight Sky have in common is that all engender the question: why exactly did this get made? This latest project is an apocalyptic survival-sci-fi-movie devoid of a single original idea, Frankenstein-ed together from parts of other, better films, and barely able to muster a single thrill during its interminable two-hour runtime. Writer Mark L. Smith, adapting the book Good Morning, Midnight by Lily Brooks-Dalton, confuses an overly fussy, labyrinthine structure for actual mystery, and concocts a series of concealments and reveals that are not only tediously obvious but also overwhelmingly banal in their desperate grasping at emotional profundity.

Clooney stars as Augustine, a scientist of some sort first introduced as the lone inhabitant of a large Arctic research station and observation lab. With a short cropped haircut and a gray, unkempt beard, Clooney looks a decade older than he actually is, a notion reinforced by his hunched posture and slow shuffling around empty, cavernous spaces. He throws back booze, makes microwave dinners, pukes, and gives himself blood transfusions for an undisclosed reason. But rather than linger on this last-man-on-Earth scenario, Clooney the director starts piling on the flashbacks: first, to a mass evacuation where we see people fleeing the observatory and Augustine deciding to stay behind, and then further back to some unknown time and place as an even younger version of Augustine (played by a different actor but with Clooney’s voice dubbed in) meets a woman at a conference. It quickly becomes clear that some cataclysmic event has happened and Earth has become uninhabitable, although the point of these flashbacks remain opaque. Meanwhile, a spaceship is on its way back to Earth after a scouting mission to a moon orbiting Jupiter that may support human life; crewed by Sully (Felicity Jones), Tom (David Oyelowo), Maya (Tiffany Boone), Mitchell (Kyle Chandler) and Sanchez (Demián Bichir), the group has been tasked with assessing the viability of this moon and have no idea what has happened on Earth in their absence.

Back in the arctic, the gruff, taciturn, Augustine has reluctantly befriended a young girl named Iris (Caoilinn Springall) who was left behind during the chaotic evacuation and decides he must warn the crew of the inbound ship to not land back on Earth. Here, the film settles into its prevailing back-and-forth, ping-pong structure, with scenes following Augustine and Iris as they leave the observatory to traverse the harsh frozen terrain in search of a more powerful communications satellite, and scenes with the ship’s crew, who are going through the motions of their own, seemingly unrelated movie. This incessant cross-cutting (occasionally interrupted by another flashback to young not-Clooney) is a big problem; there’s no time to settle into a groove with the (more compelling) survival narrative, and the action back on the spaceship is strictly pro-forma junk, with our astronauts regurgitating sequences of every outer space movie you’ve ever seen (do they have to risk a dangerous space walk to fix their communications array? You betcha).

These disparate threads eventually come together into something resembling a resolution, but figuring out who is related to who, and why, hardly seems worth the effort. Clooney films everything with a flat, glossy sheen, where digital color correction takes the place of actual cinematography, and there’s plenty of mediocre special effects that would barely pass muster on a TV show. It’s hard to know if this is the result of a limited budget or simply Clooney’s lack of experience with razzle-dazzle spectacle. He’s got no feel for this kind of material, interrupting the small-scale drama for inert action beats, and a puzzle-box approach to character development that buries recognizable human behavior in favor of cheap a-ha moments. Clooney the director constantly undercuts Clooney the actor, as well as all the reliable character actors aboard the space shuttle. The whole thing is bland as white bread, which, come to think of it, is an assessment that might ultimately be the connective through line across Clooney’s underwhelming directorial oeuvre.

You can currently stream George Clooney’s The Midnight Sky on Netflix. 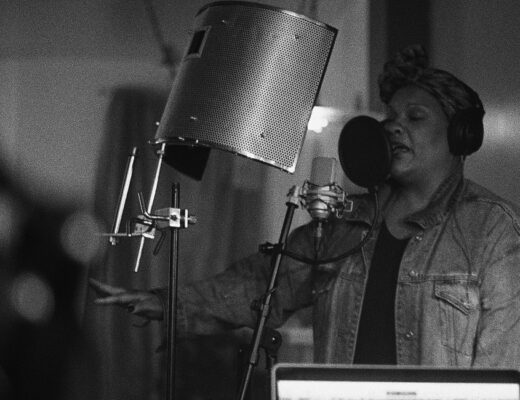 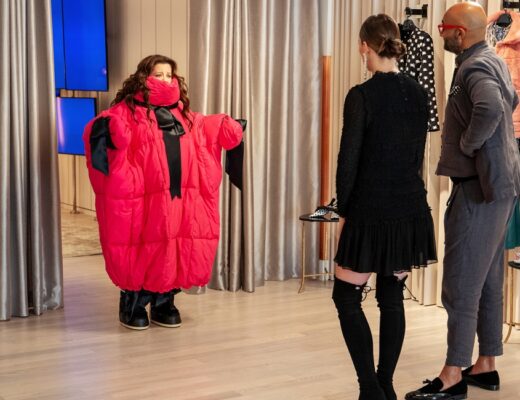 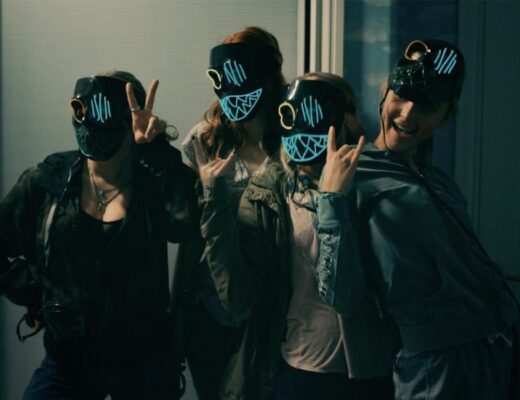 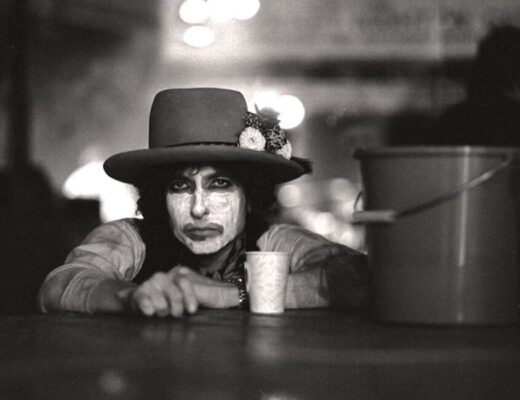