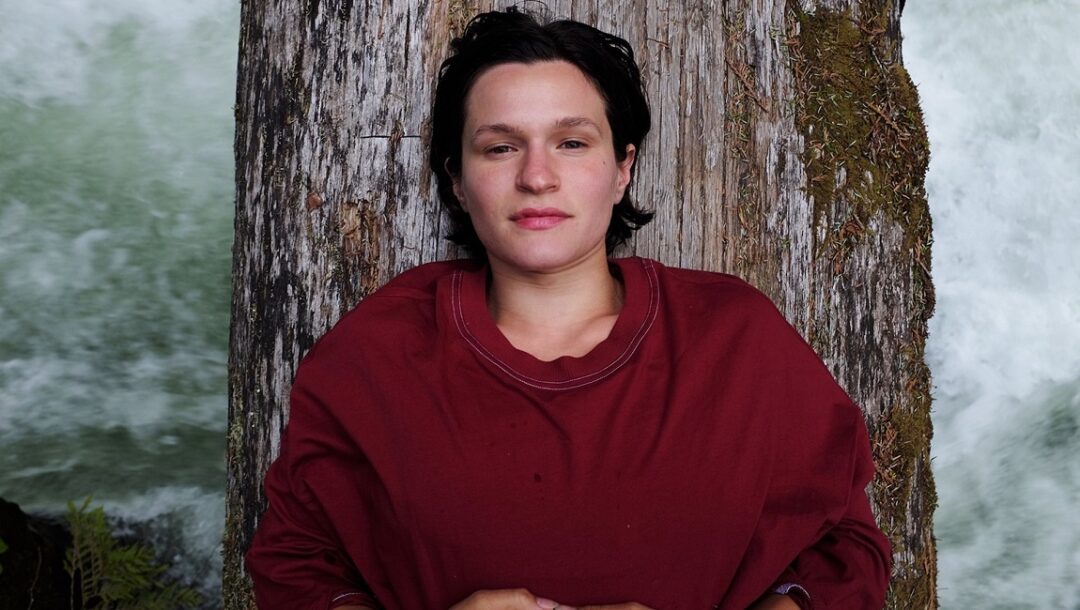 If songs/instrumentals is to mark a pause in Lenker’s prolific output over the past couple years, it’s a fitting and intimate ellipses.

After a prolific year that yielded one solo album and two records with her band, Big Thief, Adrianne Lenker returns with two more albums — diptych songs and instrumentals — each of which play to her strengths in different ways. Songs, unsurprisingly, focuses on Lenker’s lyrics, while instrumentals showcases the singer-songwriter’s compositional (and improvisational)  style. Both albums were recorded live, resulting in an intimate sound that leaves space for every creaking floor and deep inhale. Throughout the lyric-focused songs, Lenker refers to a recent heartbreak — a breakup that forms the framework of the set’s intertwining narratives. The preferred mode of expression here is a longing for the past, for perhaps both a time when the chronicled relationship was still alive, but also resonating with the circumstances of the music’s actual creation: quarantined in a cabin during a global pandemic. These songs are about the experience of distance, as evident on “ingydar” (“You are as far from me as memory”), and the loss which it breeds, as heard in the reticence of “zombie girl” (“I almost would’ve kissed your hair, but the emptiness withdrew me”). Lenker hints at the reason why the relationship she sings about has ended — by insinuating that “an emotional distance” was there already before the physical distance to which it led. On “dragon eyes,” Lenker succinctly captures the problem of differences in personality (“I don’t want to change you / I don’t want to change). Songs’ sister album, instrumentals, is notable for being the result of improvisational exercises at the end of the songs sessions; it effectively winds-down the project with an appropriate quietude, a cathartic denouement after an assertive personal expression. Coming after multiple years of near-constant writing and touring, songs/instrumentals itself may well mark a graceful end to an era of Lenker’s art. Of course, we can’t know that for sure — there may be more music soon — but if this work does turn out to be the start of a period of rest, she’s earned it. 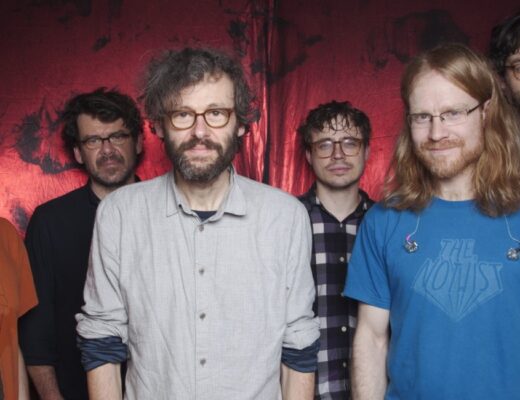 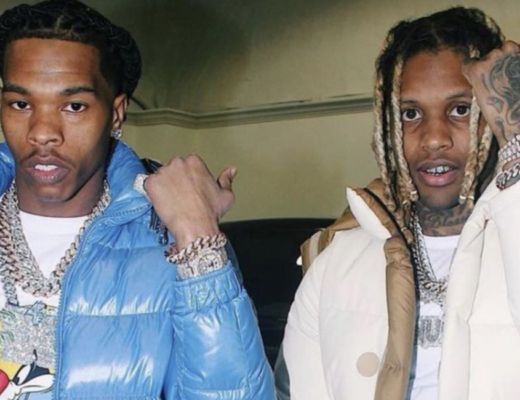 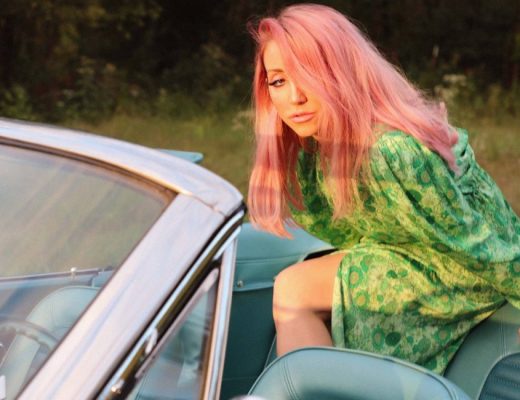 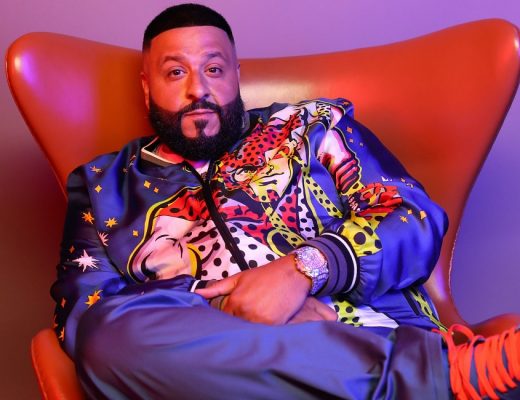 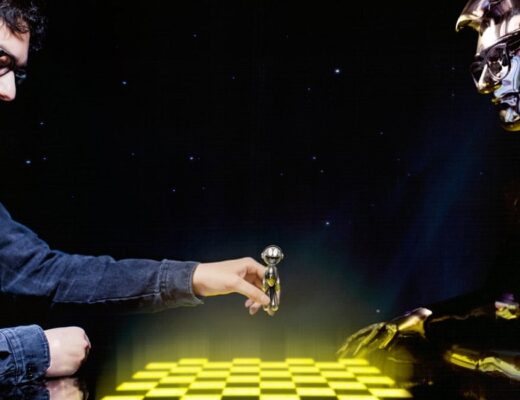