The superb, three-volume Boots No. 2 proves there’s no need to worry about Welch running out of material any time soon.

Sometimes you have to almost lose something in order to realize just how much it’s worth. Such is the case with Boots No. 2: The Lost Songs, a treasury of reel-to-reel home recordings that Gillian Welch parsed out in three separate volumes over the course of 2020. (A comprehensive collection, binding together the contents of all three volumes, is available on CD and vinyl, only through the artist’s website.) Welch and her partner, David Rawlings, tossed off these 48 songs over the course of a single weekend, in 2002, intending them as nothing more than contract fulfillment; they then languished in a warehouse somewhere, Rosebud-style, until a tornado blew through Nashville and nearly destroyed the tapes. With a jolt of clarity, Welch and Rawlings realized that these discarded tunes were worth preserving, and if they are worth preserving then they must be worth airing in public. The resulting collection amounts to something of a deluge for Welch fans, who are by now accustomed to getting maybe 10 new songs each decade from the famously fastidious artist. But if this treasure trove of loose, acoustic recordings is notable for its magnitude, it’s all the more remarkable for how it presents the music of Welch and Rawlings in a new light: Where proper Gillian Welch albums feel careful in their writing and assembly, the material here is agreeably tossed-off and casual. There are some tearjerkers and heavy hitters, but also some of the most lighthearted, unassuming songs Welch has ever committed to tape. Like All the Good Times, Welch and Rawlings’s other 2020 release (a quarantine covers collection), The Lost Songs feels unencumbered by the historical sweep and thematic cohesion that characterize 2001’s Time (The Revelator) or 2011’s The Harrow and the Harvest; it revels in the freedom to just have fun singing and playing folk music.

All three volumes are superb, but song for song, Volume 3 (which saw release in November of last year) is the sharpest of the bunch. It may also be the most far-reaching; it opens with a tough-talking blues (“Sin City”) and a two-minute Chuck Berry sendup (“Turn it Up”) before eventually winding its way to a folksy amble called “How’s About You,” as fine an example as any of Welch’s easeful way with rural vernaculars. There’s some familiar material here and there, including the Soul Journey standout “Make Me Down a Pallet on Your Floor.” There are also some wonderful surprises. With the lilting “There’s a First Time for Everything,” Welch proves that she can write something as direct, as tuneful, and as wrenching as a Great American Songbook standard while, working in a similar mode, “What Can I Do” is a haunted torch song, textured with acoustic frills from Rawlings. “There’s gotta be a song left to sing / Because everybody can’t have thought of everything,” Welch muses on the closing number, “One Little Song.” The Lost Songs serves to prove that she’s been holding out on us. 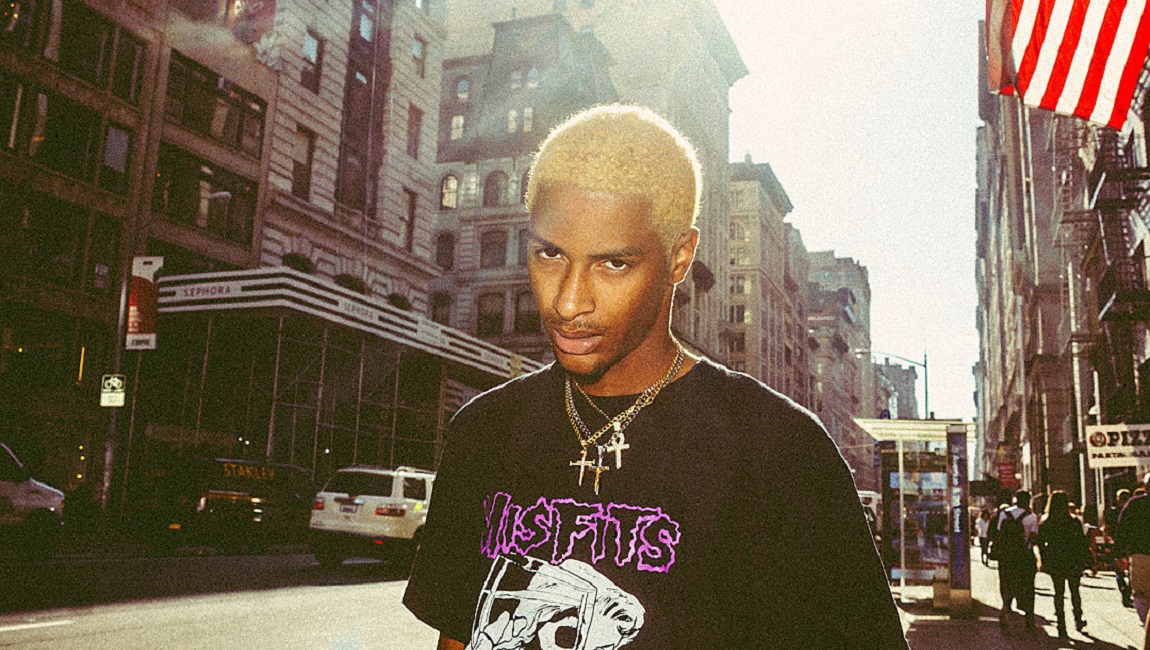 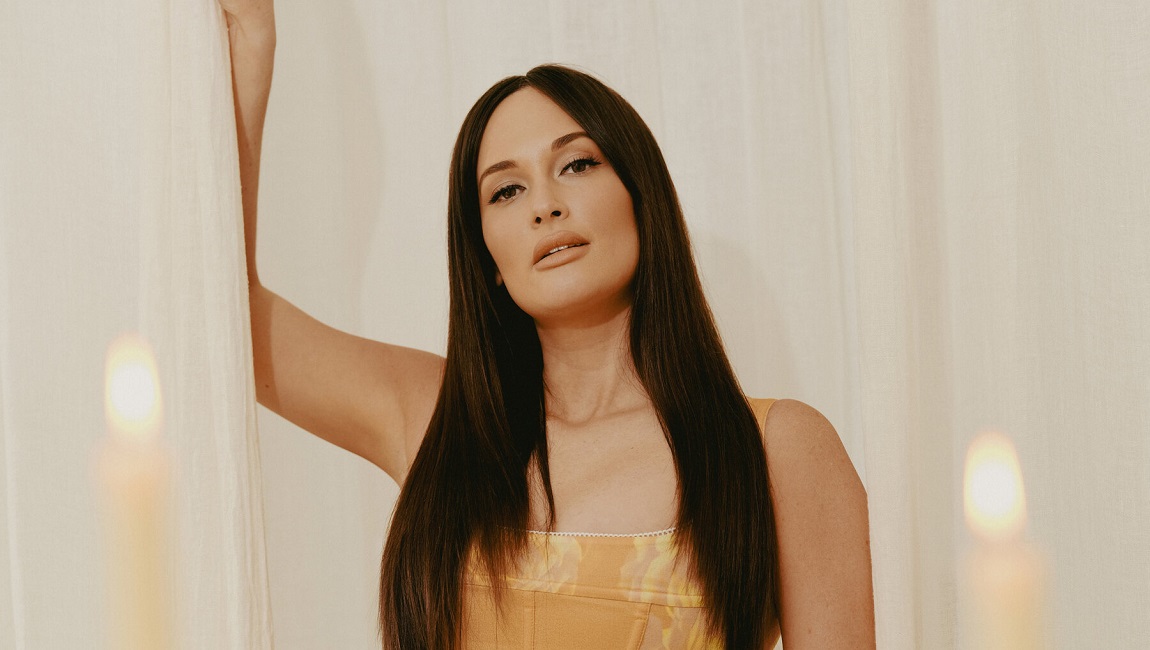 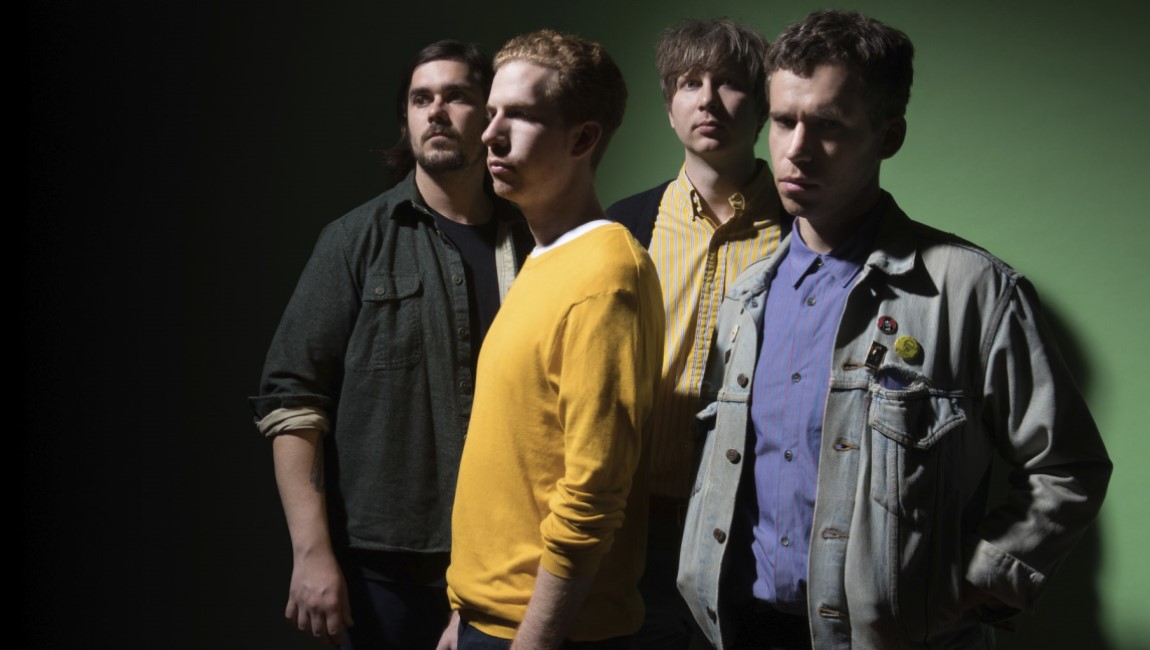 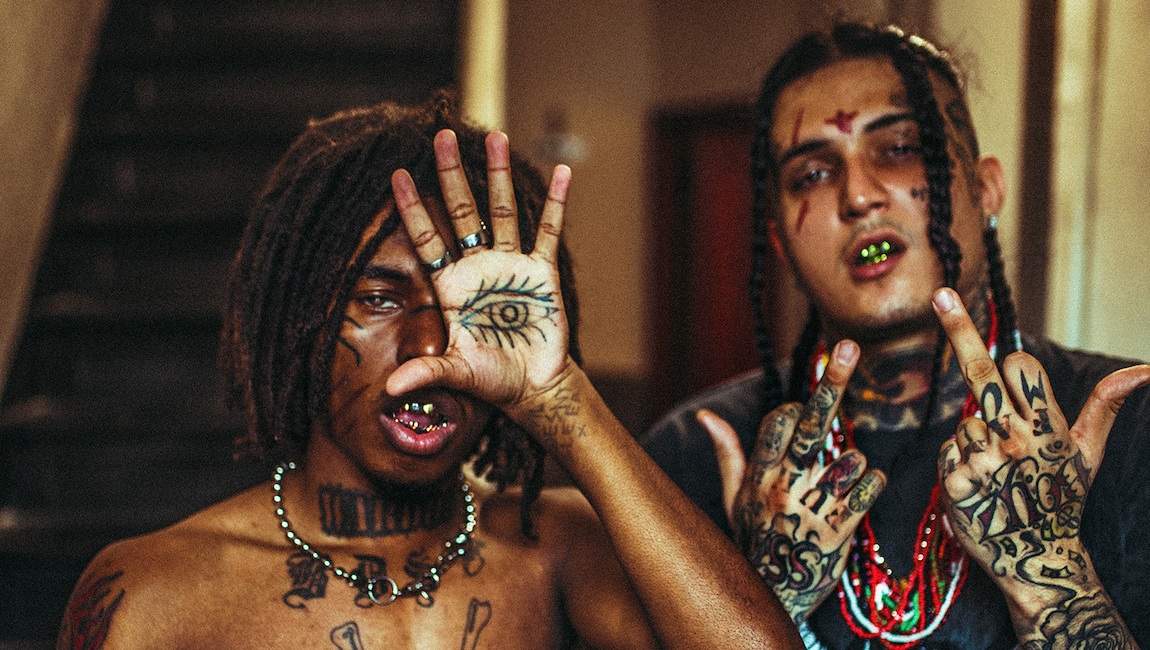