Curtis fans will know what they’re in for, as the director explores familiar themes, expertly utilizes archival footage, and drops needles to exhilarating, depressing effect.

Archivist/documentarian/crank Adam Curtis’ latest work, the sprawling 8-hour Can’t Get You Out of My Head, surely earns its subtitle: An Emotional History of the Modern World. In it, he turns his signature style — a combination of clips of frequently contextless archival footage, ominous source music, and his own placid narration — toward not just the usual historical events, but the alleged headspace of the people that perpetrated them (whether they were aware that they were changing history or not). His argument, though, remains mostly unchanged from the thesis that has dominated most of his work over the last quarter-century: That people have lost the ability to imagine something more productive than the status quo, because the more we think we understand about ourselves, the more helpless those in power tell us we are.

Here, Curtis has assembled quite the gallery of characters. He’s got activists like Michael De Freitas (aka Michael X), a Trinidad-born Black revolutionary in ’60s London (he was later hanged for murder). He’s got politicians like Dominic Cummings, who believes that all-encompassing political corruption can be wiped out by what he calls “Complexity Theory.” He’s got Jiang Qing, Mao Zedong’s wife, a fanatical former actress who wielded as much or more power than her husband until he abruptly turned on her (she was executed too). He’s got Tupac Shakur, the brilliant rapper who was radicalized by his Black Panther mother Afeni and wanted to recreate her politics through his art (instead, he was assassinated). There are even those absurd cranks like Kerry Thornley, who allegedly created the Illuminati conspiracy theory and was friends with Lee Harvey Oswald.

All of these people changed the world, but, as Curtis says in almost every one of his films, “Not in the way they intended.” With them and their stories, he’s created something of a resurvey of the last 75 years or so, and also of his own works, as Can’t Get You Out of My Head recapitulates the foolish Soviet technocracy of Pandora’s Box, the British economy of The Mayfair Set, the capitalist co-opting of psychiatry and ideology of The Century of the Self and All Watched Over by Machines of Loving Grace, the positive/negative liberty debate of The Trap, and even the psychic infiltration of individuality by insidious power structures of Hypernormalization and It Felt Like a Kiss (still his most purely audiovisual work). At times, this is a deliriously irrational and impressionistic film, especially in the wordless sequences of transition located between its zig-zagging stories. Cascades of images: racist construct Fu Manchu to movie animatronics to military surveillance drones to ISIS troops to a shattered mirror to rows of customers at an internet café. It can be a lot to process; this is easily Curtis’ most diffuse work, in addition to its considerably lengthy runtime. As usual, repeat viewings are well-warranted, especially if you’re a fan — you’ll want to repeat his induced hypnosis.

More frustrating is Curtis’ general ambivalence and vaguely libertarian political bent. He tends to hew toward the idea that these individuals alone planted their ideas into popular culture and that events materialized as a consequence rather than those people initially, organically reacting to events outside of their control. In other words, a little more historical materialism would be nice. But Curtis’ films are best not taken as pure fact but as historical and histrionic collage; it’s healthy, perhaps even necessary, for viewers to treat all of this with a dose of irony. He certainly does. But in the end, nobody is Curtis’ equal at marrying the perfect snippet of archival footage with exactly the right needle drop, something that happens at least two dozen times over the course of this film. He describes anger over Western money corrupting Saudi politics, then slows to linger over shots of pensive Arab men at study and in prayer while Chris de Burgh’s “Lady In Red” pours over the footage. An episode-closing bit of Stokely Carmichael shouting about guerilla tactics while the Mekons blast “Where Were You” might have you jumping out of your seat it’s so sick. Ultimately, it’s stuff like this that makes Curtis’ wild indictment of every façade — intentional or not — that still exists firmly in plain sight such a tremendous, exhilarating, depressing epic.

You can currently stream Adam Curtis’ Can’t Get You Out of My Head on BBC iPlayer. 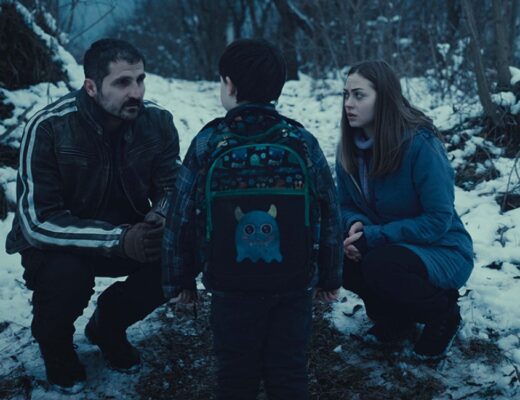 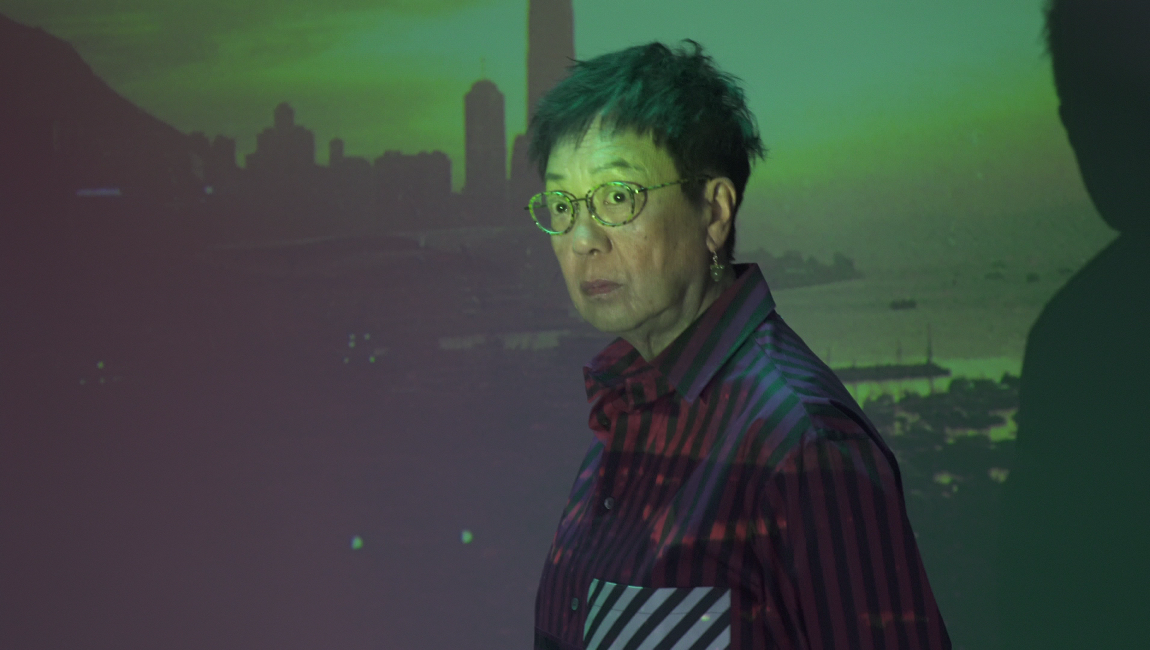 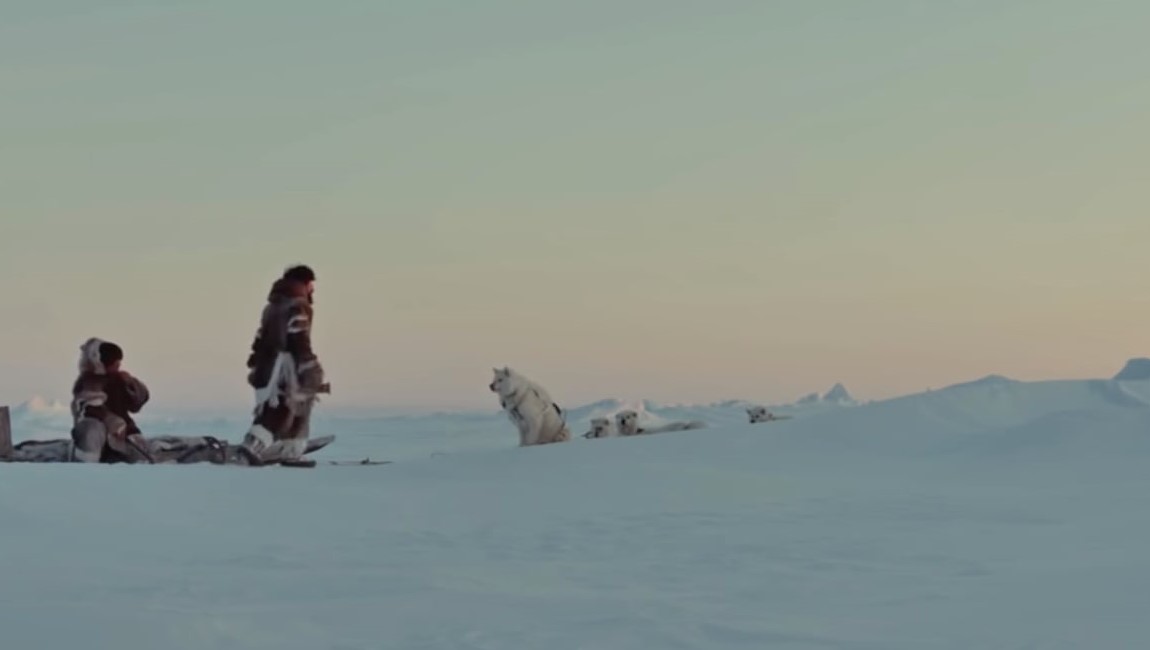