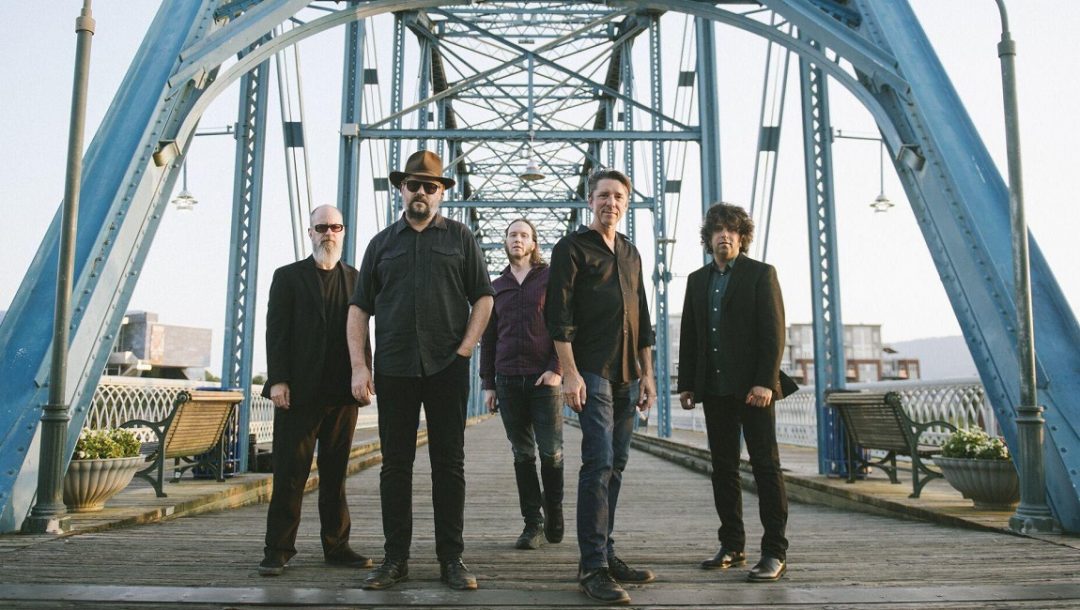 In 2008, the Drive-by Truckers weren’t exactly a band on the ropes — actually, they were on a winning streak that no other contemporary American band could touch — but they were certainly a band with something to prove. For one thing, they were entering a rebuilding phase following the departure of Jason Isbell, the third-chair singer, songwriter, and guitarist who had become their ace in the hole. The question of how they’d soldier on without him loomed large, while an even pricklier question hovered just outside of polite conversation: In the dog days of the George Bush administration, during what many naively assumed to be the nadir of American empire, what could this band’s Southern stories and grotesqueries possibly have to say to address our perilous state of fracture?

Brighter Than Creation’s Dark laid both questions to rest, and remains one of the towering achievements in the band’s monumental discography. Running through 19 songs in 75 minutes, it clearly wasn’t the work of a band out of ideas. And while previous standouts like Southern Rock Opera had adopted the girthiness of the classic concept record, Brighter reveled in vintage double-album sprawl. At first, the songs may sound like a hodgepodge, but if they lack a narrative throughline, they reveal themselves to be in dialogue with one another, exploring similar themes and answering overlapping questions from different points of view.

Of course, it’s easy enough to frame that dialogue as a conversion between Patterson Hood’s songs and the ones written by Mike Cooley, a summation that turns out to be more or less accurate. It’s Hood who provides the album with its nucleus, a blazing rock and roller called “The Righteous Path,” about a family man battling socioeconomic peril, a collapsing working class, and his own inner demons to try to do right by God, country, and kin. You can hear nearly every song on the record as a song about finding yourself on one side or the other of that line, with most of Hood’s characters clinging to the straight and narrow and most of Cooley’s zigzagging with wild abandon. Hood’s songs include a couple of Iraq War-era standouts (“The Man I Shot,” “The Home Front”), notable not for political rage so much as their interiority, their candid reckonings with conscience. Amidst his tunes — beautiful, majestic, sober-minded — you have Cooley writing trashy little rock-and-roll songs about after-hours joyrides gone wrong (“3 Dimes Down”), delirious AM country jams about “trying to love two women and only taking one girl home” (“Lisa’s Birthday”), and hungover ballads about gun runners who have reached the end of the line (“Checkout Time in Vegas”). Of course, these categories are pretty porous; Hood’s “Daddy Needs a Drink” is one of the record’s saddest vignettes, while Cooley’s “Perfect Timing” provides its most startling jolt of personal clarity (“I used to hate the fool in me, but only in the morning/ now I tolerate him all day long”).

That the Truckers might settle so easily into a dialogue between its two founders made plenty of sense in the aftermath of the Isbell era, but what nobody really reckoned with was the emergence of bass player Shonna Tucker as an essential collaborator in her own right: She offers up three sultry R&B songs that take on more straightforwardly romantic subject matter, but prove crucial for broadening the album’s emotional range and saving it from being just a bit too bro-y. Amidst the sprawl and between the extremes, the Truckers find the space for psychedelic studio experiments (“You and Your Crystal Meth”), impressionistic narratives (“ Opening Act”), and cheeky humor that may or may not skirt the line of poor taste (“Bob”). Like so many great double albums, the pleasures come in hearing how the more major songs bump up against the rabbit trails and the goofs. But what ultimately makes the album so rich and so enduring is hearing the Truckers address American malaise not through sociopolitical swagger, but rather through sharply-observed songs that find the humanity in everyone: The folks following the righteous path and the ones who find that road too burdensome to bear. 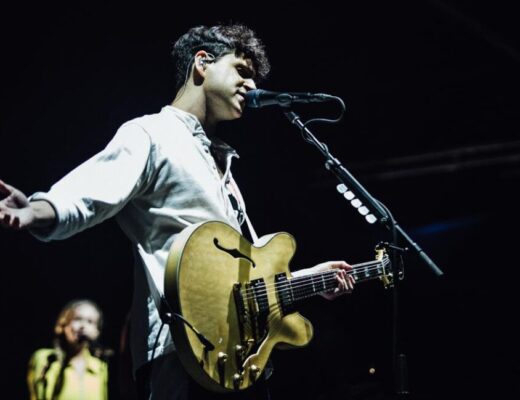 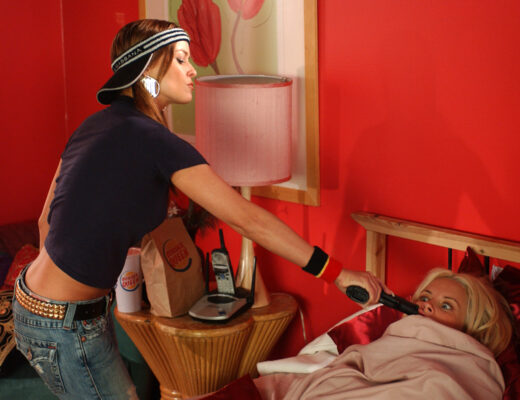 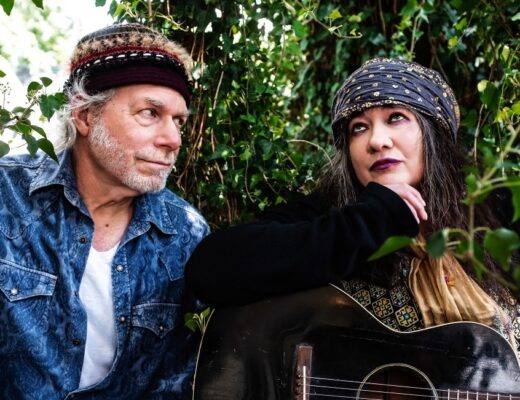 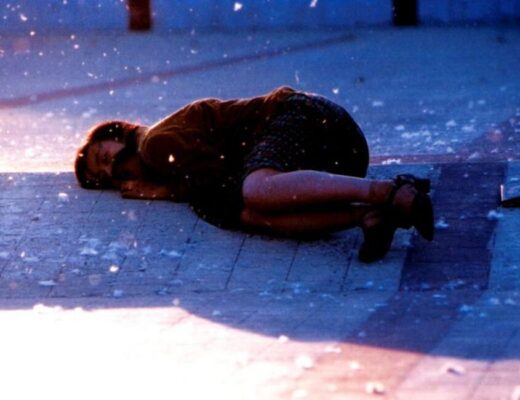 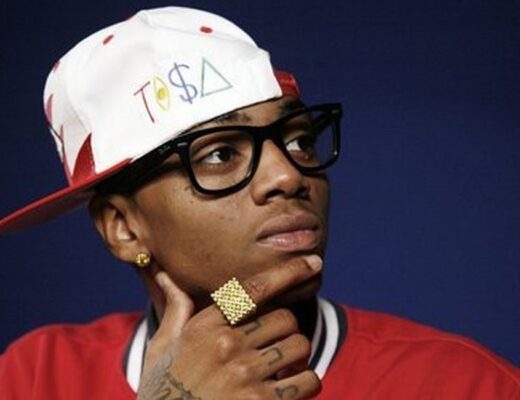