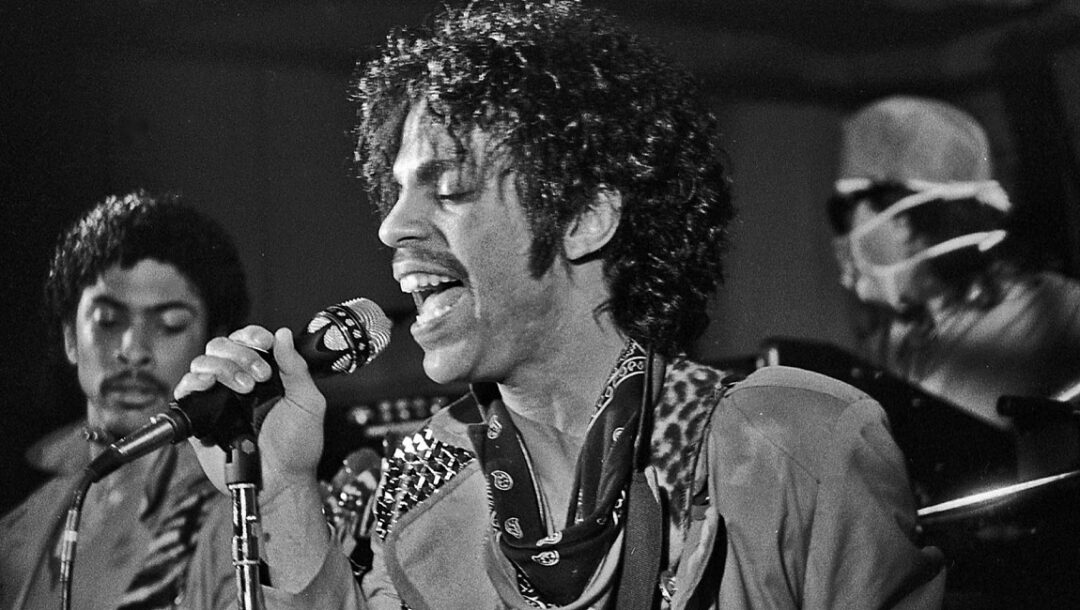 Prince’s body of work is, of course, one of the broadest and slipperiest in the Western pop canon. Swaths of his career still remain without much substantial critical contextualization, the iconic Minneapolis rock star’s far-ranging experimentation extending to mode of distribution as much as technique and formal composition, his more radical choices in both categories often made, in some part, to confound the media. Maintaining an album-per-year pace for most of his life as a working musician, Prince inevitably looped back and rethought his relationship with the industry and press he was entangled with many times over, always pursuing a purer means of bringing his music to his audience, which led him down any number of niche avenues. This commitment to reinvention and the evasion of corporate sensibility seemed to be what kept Prince’s creative fires stoked over the years, while also alienating certain contingents not all the way in tune with the message (there was a stretch in the 2000s where new albums were exclusive to his NPG Music Club online store).

The 1981 studio album Controversy is probably where these patterns first become apparent, really a major demarcation point in the Prince trajectory across the board. The fourth release after three successful records at Warner Bros., each bigger than the previous, Controversy arrived as Prince was coming into his own as a nationally recognized celebrity, ratcheting up control over his band and persona. 1980’s Dirty Mind had brought appreciable edge to the artist’s particular styling of electro-funk/R&B, incorporating punk and new wave sounds and tossing aside any sort of lyrical coding, gleefully indulging the sexually explicit in a way he hadn’t quite yet been able to do. That album’s release led into a U.S. tour which would see the introduction of essential collaborator Lisa Coleman to the touring band’s lineup and the embittered resignation of André Cymone, childhood friend and the very first member of his band. These major shake-ups coincided with an intensified scrutiny trained upon the star, whose race and preference for androgynous stylings made him a prime target for the U.S. media machine and this era’s brand of cultural conservatism (infamously, a stint opening for The Rolling Stones was cut short when he was violently heckled off stage two nights in a row in the Fall of ‘81).

This is the context Controversy was born into, making its way into stores on October 14, 1981, nine months after the inauguration of Ronald Reagan. It reflected a fraught moment for both Prince and America, something not lost on the artist, who weaves into Controversy’s eight tracks both personal and political manifesto, while also making time for a couple sex jams. Opening with the title track, “Controversy” sets the pace for what’s to come, affording Prince a seven-minute canvas over which he plays out a circular funk groove, largely synth and bass. Moving between impassioned belting and syncopated chanting, the album opener finds Prince recounting the questions and rumors that persisted in the press about his identity at the time (something that wouldn’t necessarily change for him), countering them with a mid-song recitation of The Lord’s Prayer and personal mantra (“People call me rude/I wish we all were nude/I wish there was no black and white/I wish there were no rules”). This direct, utopic sermonizing also characterizes the spirit of the following track, “Sexuality,” which brings new wave flair to the established funk aesthetic, upping the tempo and the snap of the drum machines in service of a very ’80s sex-positive jam (“Let your body be free!”). Still early on in developing the complexities of his philosophies, Prince’s liberated pop vision still invigorates against the backdrop of his next level dance production, the nuances of his message absent from the words easily located in these melodies. Alternatively, Controversy’s attempts to issue specific political critique betray the artist’s young age, his zippy, theatrical “Ronnie, Talk to Russia” an attempt to hold the newly elected Reagan accountable for deescalating the Cold War, while “Annie Christian” condemns a variety of murderers who have been amalgamated into the title character, encouraging listeners to shout along for the “electric chair” and “gun control” over a dark, minimalist guitar melody and vaporwave synths. Prince would get better at negotiating cogency with poeticism later on, Controversy’s inability to quite strike that balance being its most overt flaw, but even these moments aren’t so damning, still couched within irresistible rhythms. Typically seen as a transition from a contemporary perspective, Controversy doesn’t completely escape that signifier, especially when compared to its massive, double album follow-up 1999, but while it can’t match that project’s expanse, much of what he would go on to do there and throughout the rest of the ’80s had already been engineered on this album. Prince would go on to officially anoint The Revolution as his backing band on Purple Rain two albums and three years later, temporarily handing off this type of material to Morris Day and The Time, but what was left behind at the close of that chapter was mostly superficial, Controversy’s profound influence inescapable in Prince’s later work and the pop music world beyond. 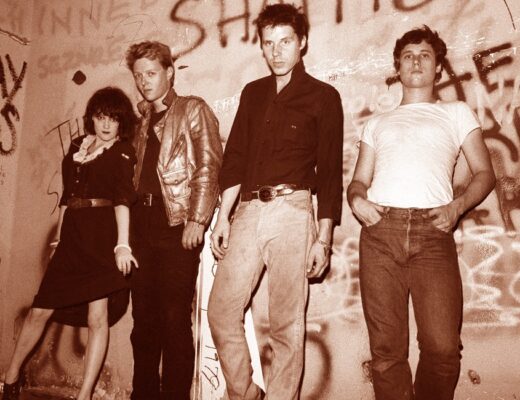 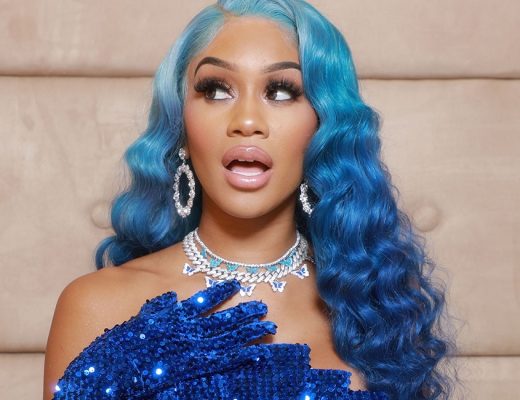 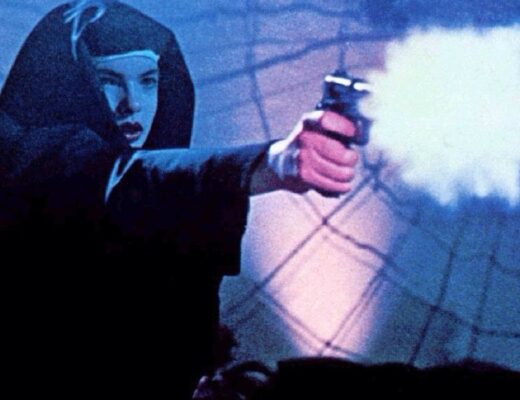 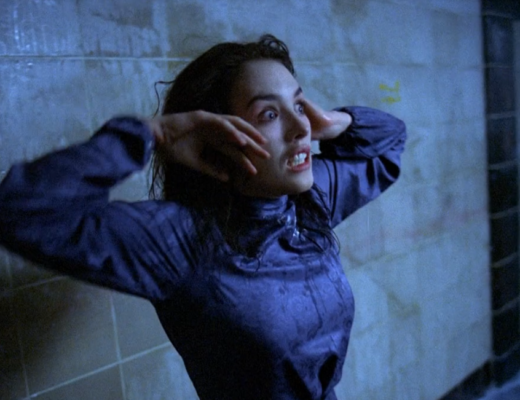