John and the Hole mistakes ambiguity for depth at every opportunity, forgoing actual psychological probing in favor of shallow posturing.

Tapped by Cannes for its theoretical 2020 slate, John and the Hole carried a bit more intrigue than most films heading into Sundance ’21. This designation, regrettably, is mere red herring, as Pascual Sisto’s debut is but another in this millennium’s spate of creepy kid slow-burns, and also emptier than most. The straightforward premise involves the eponymous John (Charlie Shotwell), an awkward 13-year-old with a penchant for saying “okay” and who also, seemingly on a whim, decides to drug his parents (Jennifer Ehle, Michael C. Hall) and older sister (Taissa Farmiga) and deposit them into a half-made bunker he recently found in the woods. He brings them a little food and water, but mostly seems concerned with continuing his idle adolescence in their absence, playing video games and inviting over a friend for an extended weekend sleepover. His motivations remain unsettled across the film’s runtime, though all of these developments are prefaced by a conversation he has with his mother in which he asks, “What’s it like to be an adult?”

There doesn’t seem to be much more to it than that; the film would love you to read sociopathic tendencies into John, and so it litters the film with bits of oddity, such as when John and his friend repeatedly half-drown each other in an effort to encounter some vision, or the numerous, abrasive conversations the youngster has with adults who are clearly disconcerted by his weirdo demeanor. But these beats are just signifiers, the bow on an empty box. Instead, the film is a mostly blank slate, one which revels in John’s dark bid at Home Alone-type antics and fetishizes his flat affect, and which relies on ample audience projection to fill in the undeveloped gaps. It seems evident that Sisto and screenwriter Nicolás Giacobone are tilting toward Haneke, but the film’s shallow psychological probing does little to earn such grace. The kind of ambiguity the Austrian director embraces, which in his successful efforts is aided by a chilling austerity and often morphs into psychological expansiveness, is here traded for some half-cooked ideas about the insidious relationship between parents and their children. The film’s fairy tale-esque title hints at just such a fabulist wrinkle — as does a seemingly disconnected mother-daughter side plot that first frames and then occasionally interrupts John and the Hole and inverts the power dynamics of the narrative proper — but it too is much ado about nothing, a surreal flourish that mistakes mystery for depth.

The film more successfully establishes an appealing formal texture. Sisto and DP Paul Özgür frequently deliver captivating images, a go-to being a nighttime side-view of the family home, its façade almost entirely glass, the illuminated interior contrasting the shadowed geometric structure to create a dollhouse view of domesticity. Even the film’s more minimalist, less ostentatious images, such as a splash of blood-red leaves amidst the verdant forest foliage or interior, bottom-of-the-bunker shots that capture streaking water lines and imply its imposing verticality, don’t succumb to the same blandness as the narrative. Elsewhere, John and the Hole’s sound design is effective at establishing tone, particularly in early scenes set to metronomic rhythms — a tennis ball machine launching and the subsequent whoosh of the racket, the sputtering of a sprinkler, the bouncing of a ball off of a ceiling — all of which accentuates the forthcoming disruption of the everyday. Unfortunately, all this craftsmanship is in service of a film too confident in its moody but shallow vision. There’s a certain hubris required of films that revel in such pronounced ambiguity, one that transfers much of the responsibility off of the filmmaker and onto the viewer. In this regard, John and the Hole is effectively a bait-and-switch, promising its audience psychological acuity but offering only soft pop references. 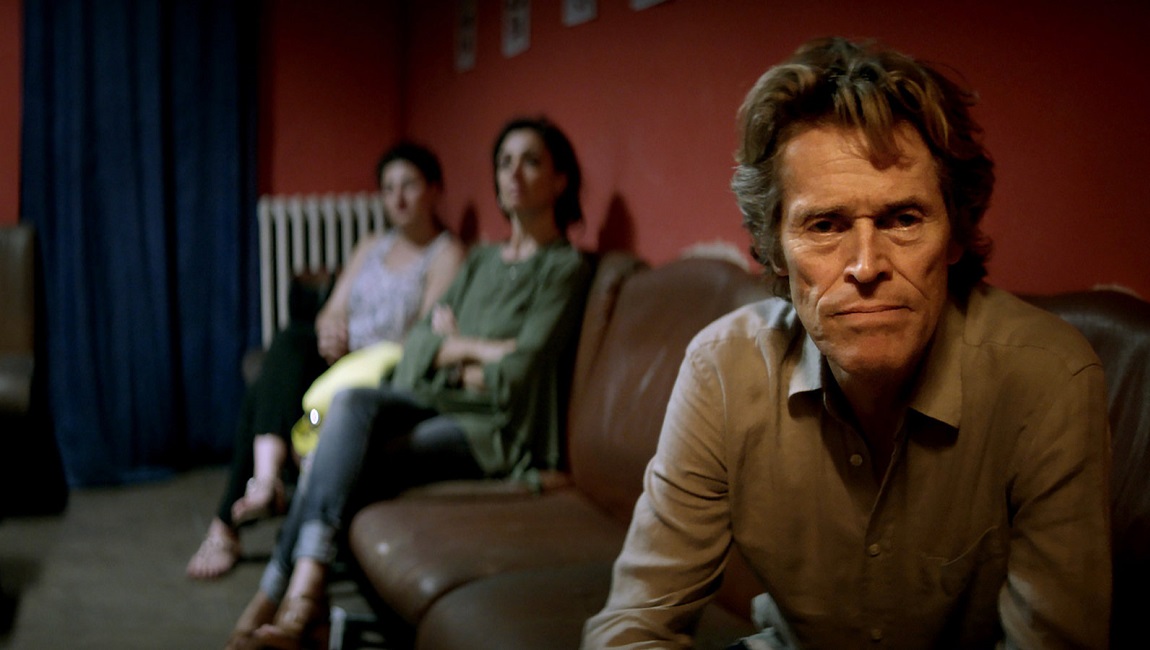 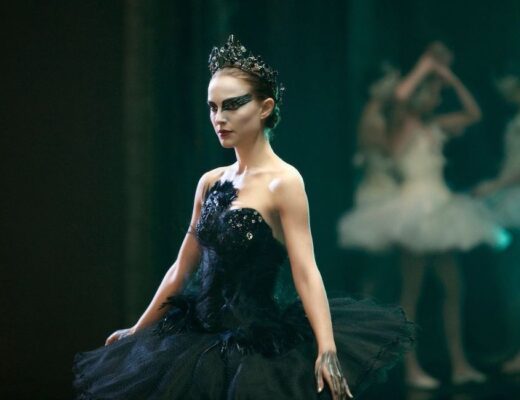 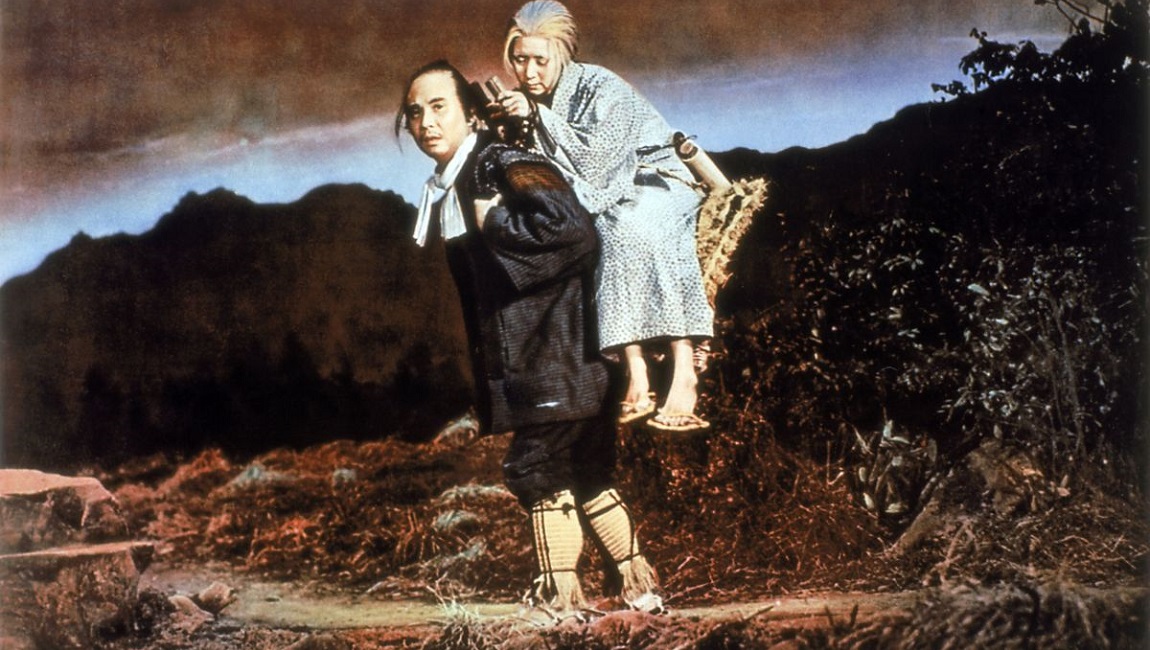 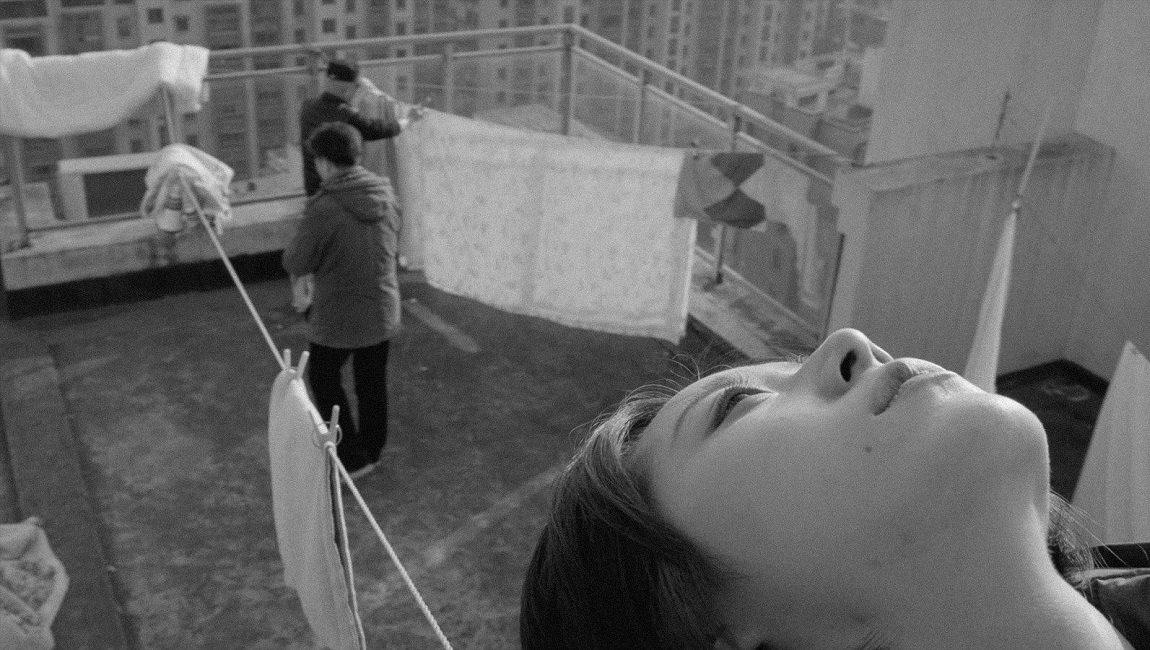 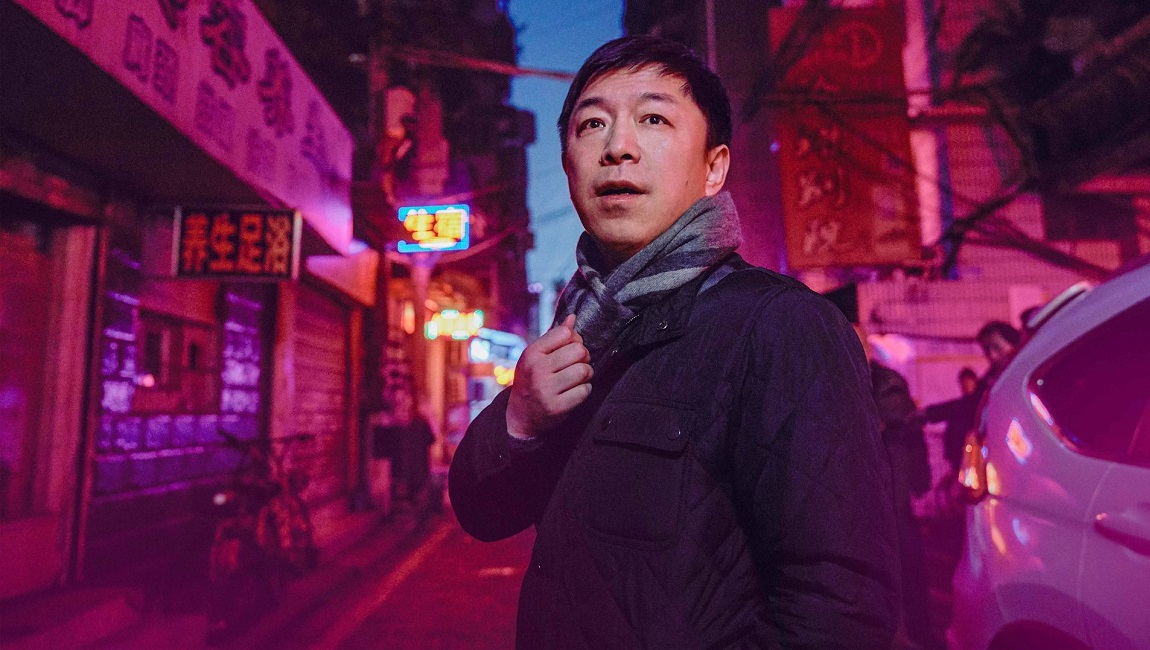