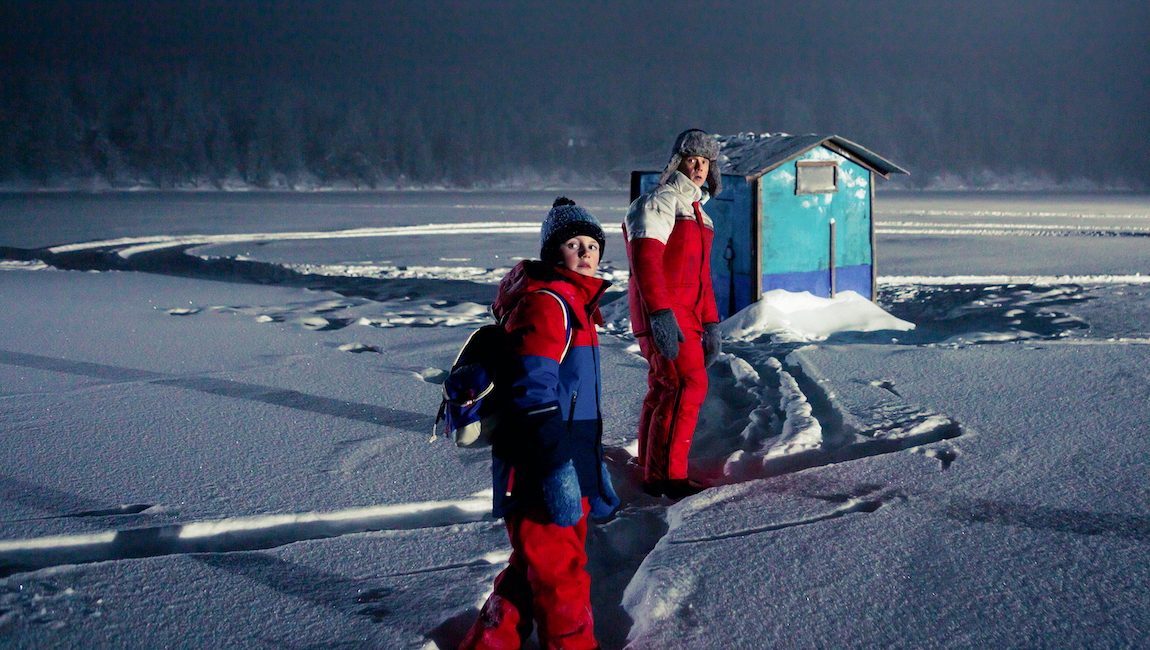 There’s no doubt that a certain flavor of slow-paced, static-master-shot style filmmaking has become a film festival staple. Reporting from any major international fest will comment upon it, usually ruefully, as symptomatic of a dearth of imagination, or worse, artistic copycatting. Less remarked upon are the dry, droll comedies, pitched somewhere on a Jim Jarmusch-to-Aki Kaurismaki-to-Wes Anderson pipeline. These films typically rely on simple, planimetric framing, minimalist decor, lots of stone-faced reaction shots, and brief outbursts of singing or dancing in an attempt to goose the audience. Eran Kolirin’s The Band’s Visit is probably the best of this particular type, while more recent attempts like Ben Sharrock’s Limbo and Adilkhan Yerzhanov’s Yellow Cat represent other laborious versions of what we are attempting to describe here. From Finland (speaking of Kaurismaki) comes The Woodcutter Story, a sorta-comedic fable with a few surrealist touches that lodges itself firmly within this now overly-familiar and overlarge lineage. The writer of The Happiest Day in the Life of Olli Maki, Mikko Myllylahti here graduates to director, bringing the star of Olli Maki, Jarko Lahti, along with him. Lahti plays Pepe, a kind of holy innocent who bumbles through life in his small mountain town with inextinguishable good humor and boundless optimism. Like a modern-day Candide, Pepe finds himself put through the wringer, finally forced to stare into the abyss that is Myllyahti’s conception of modernity.

Arbitrarily divided into two chapters, part one finds Pepe going about his days working at the local sawmill and drinking with his buddies at the bar. He goes ice fishing with his son, and plays cards with his wife and another couple. But the sawmill is unexpectedly closed, making way for a new mine (mining is the way of the future, a bureaucrat informs the now unemployed men). Soon after, things take another turn, as Pepe’s best friend Tuoma discovers that their wives are sleeping with the local barber. Tuoma kills the man, then himself, causing the wives to flee town with their children to start their lives over in the big city. Part two becomes altogether more odd, as the men are now employed at the mine and bemoaning the end of their quaint village. Indeed, the mine is sketched in as a kind of hell, located just off-screen as an emanating red light. Pepe’s son has returned to him, but not unlike the biblical Job, more misfortune befalls Pepe. Their house has burned down (insurance was too expensive, Pepe says with a shrug), Pepe’s mother dies, and a traveling psychic who claims to speak to the dead has enthralled Pepe’s boy.

Myllylahti throws all manner of stuff at the screen — a glowing orb of light chases the workers around their breakroom, and while out with his boy a fish pokes its head up from the ice to inform Pepe that “hope is alive” (one can only hope that this is a direct reference to the “chaos reigns” fox in von Trier’s Antichrist). It all adds up to… not much. Some of the men question the meaning of life, to which Pepe, and by extension Myllylahti, can only shrug and carry on. The philosophical musings might go down a little easier if there was anything else to grab onto, but The Woodcutter Story is visually unexceptional, despite a few beautiful snowy vistas. Virtually every shot, every composition, looks roughly the same, flattening entire scenes into the same metronomic rhythm. At one point, Pepe scrapes ice off of his car windshield in what doesn’t seem to be anything more than a nod to William H. Macy in Fargo. If the Coens are yet another referent here, then The Woodcutter Story is essentially a remake of A Serious Man, just less interesting and not nearly as funny. By the time a flaming car begins following Pepe down the road, opening its door as if to invite him and his son in, you might be tempted to mutter “embrace the mystery” to yourself. The only problem is that we’ve seen all of this before. Existence may or may not be meaningful, but we certainly didn’t need another entry-level philosophical text to tell us that. 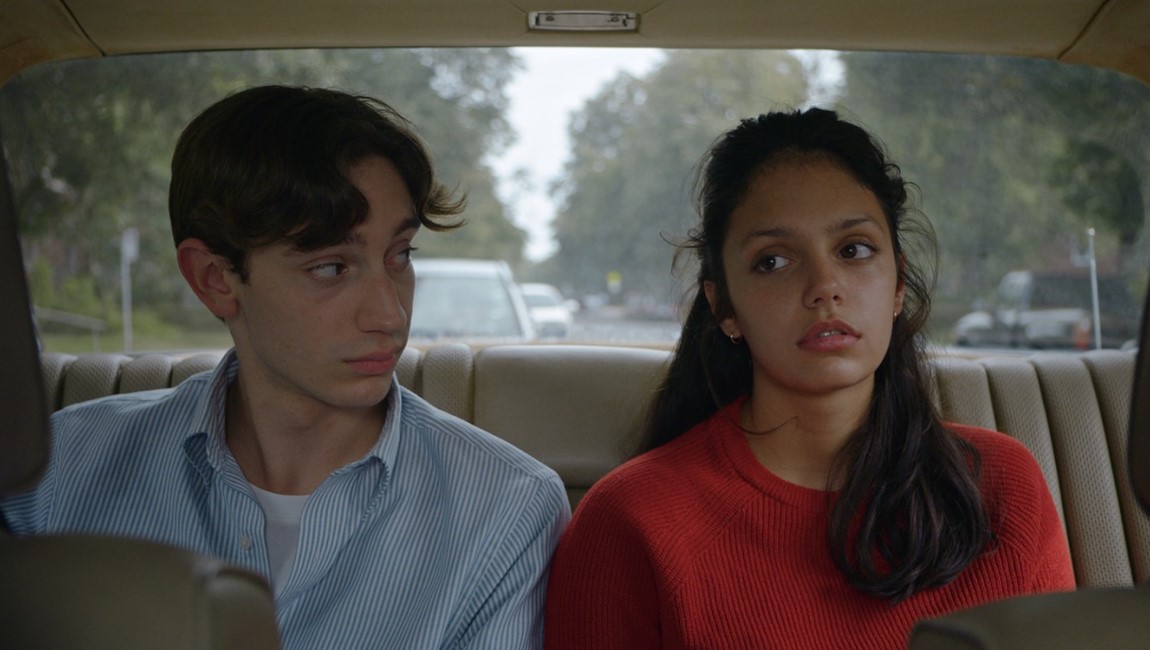