Respect is a generic, overlong, unconvincing slog that’s disrespectful to the Queen of Soul’s legacy.

When it comes to portraying pop culture icons known by millions of people around the globe, an actor or actress can approach the challenge in several ways. There’s the strict impersonation route, a la Cate Blanchett as Katherine Hepburn in The Aviator, a method which requires time-consuming research and a commitment to nailing the most minute details and mannerisms. On the other end of the spectrum, you have whatever the hell Renee Zellweger was doing in Judy, a gonzo interpretation that seems born out of a desire to not have to compete with such a singular force of nature. (Interestingly enough, both actresses in question won Oscars for their troubles.) It’s usually when a performer chooses to play it safe, then, and lands somewhere in the middle of the spectrum that trouble arises, which is the exact place where we find Jennifer Hudson and her portrayal of The Queen of Soul herself, Aretha Franklin, in Liesl Tommy’s biopic Respect. Marketing for the film proclaims, “Jennifer Hudson IS Aretha Frankilin!” when a more accurate description would be, “Jennifer Hudson is Jennifer Hudson, who occasionally tries to act like Aretha Franklin whenever she decides she feels like it.” But Hudson’s half-assed performance feels wholly appropriate for the standard-issue biopic that surrounds it, the type of flick that makes the overly familiar likes of Ray and Walk the Line feel risky, even experimental, in comparison.

Respect chooses to focus on 20 years of Franklin’s life, from 1952 until 1972, ages 11 to 31. One might think this narrowed focus would result in a more nuanced work, especially for that of a woman who accomplished so much in her 76 years of life, but one would be gravely mistaken. Over the course of Respect’s seemingly never-ending 145-minute runtime, the film tries to cram in as much drama as possible, rendering Franklin’s life nothing more than a series of chintzy soap opera theatrics interspersed with musical performances during which Hudson gets to show off her magnificent pipes. Before her death in 2018, Franklin actually gave Hudson her blessing in a big screen portrayal, saying no one else possessed the vocal range necessary to properly do her justice. Far be it for me to rail against the wishes of one of history’s greatest musicians, but the problem is that Franklin possessed such a distinctive, iconic voice that there exists no one alive, period, that could hope to match it, and while Hudson is indeed a fantastic vocalist, she simply does not sound even a little like Franklin. That’s to say, hearing and watching her perform such Franklin classics as “Respect” and “Natural Woman,” the viewer is always keenly aware that it’s Jennifer Hudson they’re watching, which creates a distancing effect that Respect can never overcome.

Elsewhere, the Z-grade script, courtesy of Tracey Scott Wilson, certainly doesn’t help matters. Every event that happens in Franklin’s life is portrayed in the same blasé way, whether it be child sexual assault or cliched familial drama. Respect is the type of film that makes Franklin’s alcoholism known by having a camera pan over an empty bottle of vodka while she lays passed out on the floor, and at one point it reveals her age by inserting a pointless scene where she has a birthday party and blows out candles on a cake that reads, “Happy 25th Birthday Aretha!” — to say this is the CliffsNotes version of Franklin’s life is an insult to Cliff. The film isn’t remotely interested in any part of Franklin’s past that isn’t sensationalistic, and then proceeds to double down and crank the theatrics up to 11. At one point, Mary J. Blige, portraying Dinah Washington, dramatically flips over a table in slow-motion before screaming “Bitch!” at Franklin; apparently someone here thought that what an Aretha Franklin biopic needed was to take inspiration from the Real Housewives franchise. This might be easier to take if the vein of camp pumping through the proceedings seemed intentional, but everything else is rendered with such a hushed solemnity that even Terrence Malick would take note. And on top of all that, the film is embarrassingly woke in the most shallow ways possible, particularly in its 21st-century politicization of the Civil Rights movement. Franklin was indeed a fierce proponent of Black rights, dedicating her life to the cause all the way until her passing, but Respect only brings this up whenever it’s convenient to the plot, and never does much of note with it, like everything else here.

But most simply, Hudson just doesn’t have the dramatic chops to pull off this performance; her unconvincing accent is wildly inconsistent, and she often seems like little more than a fan cosplaying Aretha. A scene where she comes out on stage and performs drunk is community theater-level embarrassing, as is the work of Marlon Wayans as Franklin’s abusive husband and manager, Ted White, who confoundingly chooses to play the role in the key of Robert Reed, voice an octave lower than normal for good measure. While one would imagine that the broad strokes of their relationship are portrayed semi-accurately here, so much feels like manipulative beats that it’s fair to wonder if White really watched Franklin perform in concert, tears streaming down his face, before dramatically turning around and exiting both the hall and the film a la Streets of Fire. Then again, this movie also includes that old music biopic chestnut where a musician hears their song on the radio for the first time, although the context in which it appears here makes no sense at all, which is simply par for the course. Tommy brings nothing in the way of style or finesse or artistry to the proceedings, unless one considers a 360-degree turn of the camera from a young Franklin to a teenage one revolutionary. In its everything-but-the-kitchen-sink approach, the one thing sorely missing from Respect is, well, respect: for the artist at its center and for viewers’ time. 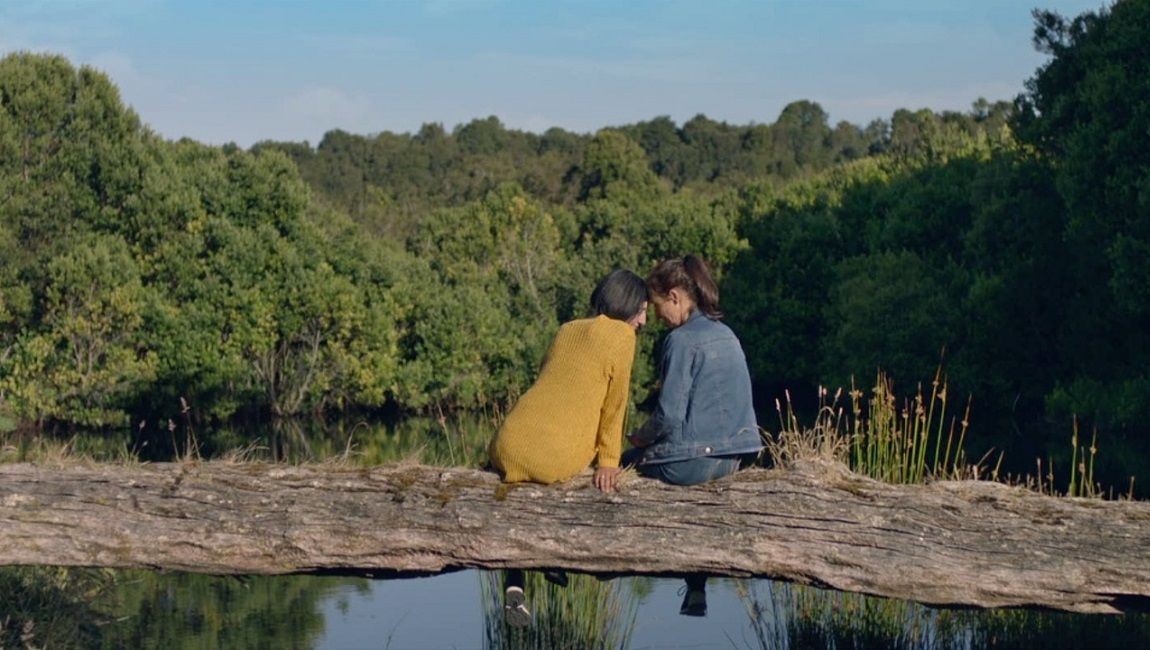 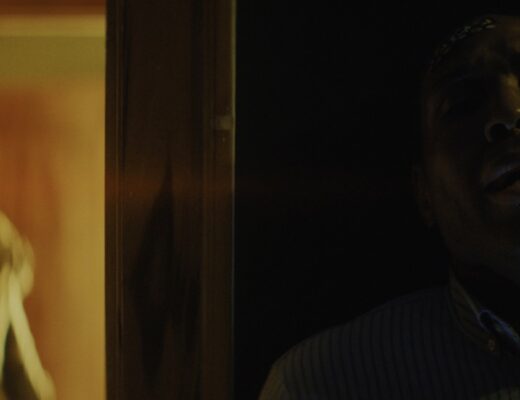 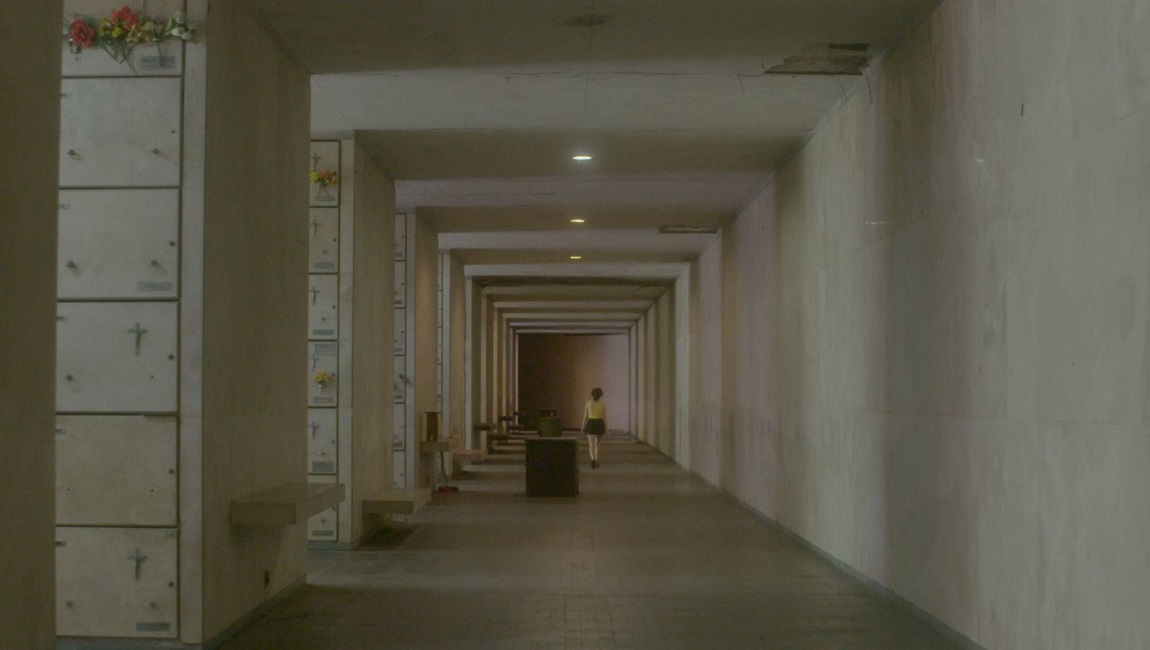 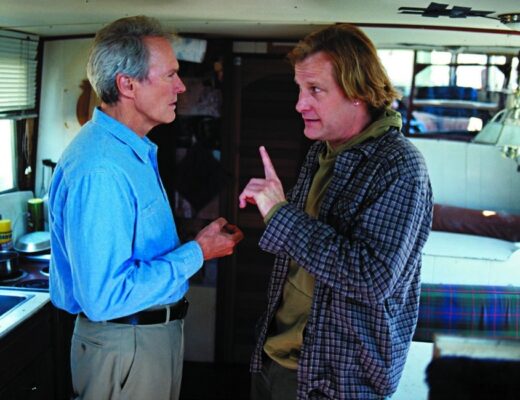